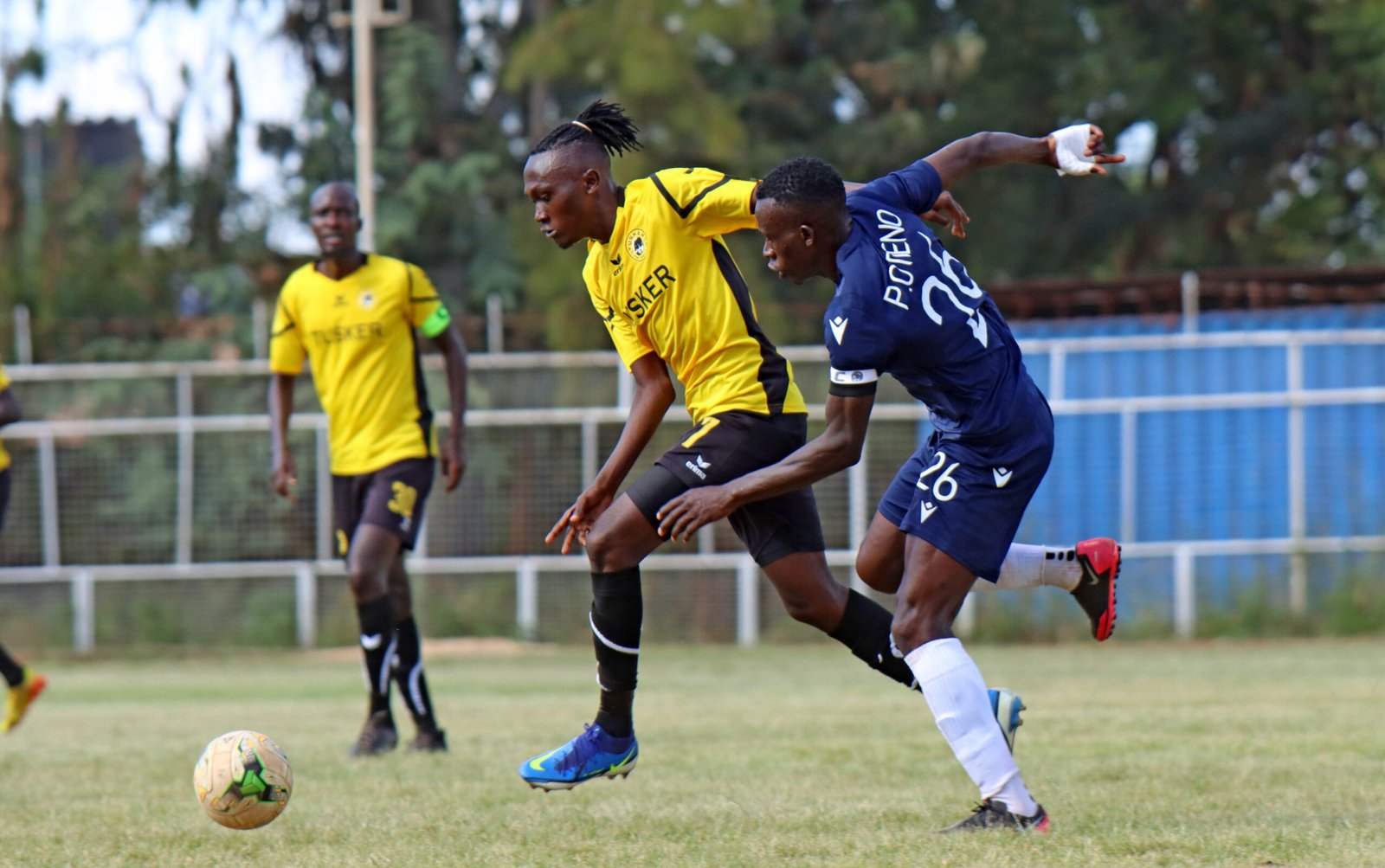 Just a week after their first leg encounter ended in controversy at the Thika Sub-County Stadium, Gor Mahia and Tusker FC meet in the return fixture, the ground for the battle this time set for the William Ole Ntimama Stadium in Narok County.

Gor had scored a goal in the first leg, correctly flagged down for offside while Tusker scored what looked like a late winner, which was given, later chalked off by referee Antony Juma Ogwayo.

But, the two sides will look to put that behind their backs and focus on the Saturday afternoon duel, each of them carrying title ambitions.

“We know that we still have a chance and we will do everything to try and fight for the title. This is another important game and we will try to win it too,” said Gor Mahia’s German coach Andres Spier.

Gor are fourth in the standings with 42 points, 11 behind leaders Homeboyz and they will hope to bag all three points to squeeze the gap with nine rounds of matches left.

Tusker on the other hand are second on 43 points and having seen a possible chance of squeezing the gap to eight points last weekend blown away, hope for a different result in Narok. A win will take Tusker to within seven points of Homeboyz who play Sofapaka in Kakamega on Sunday. 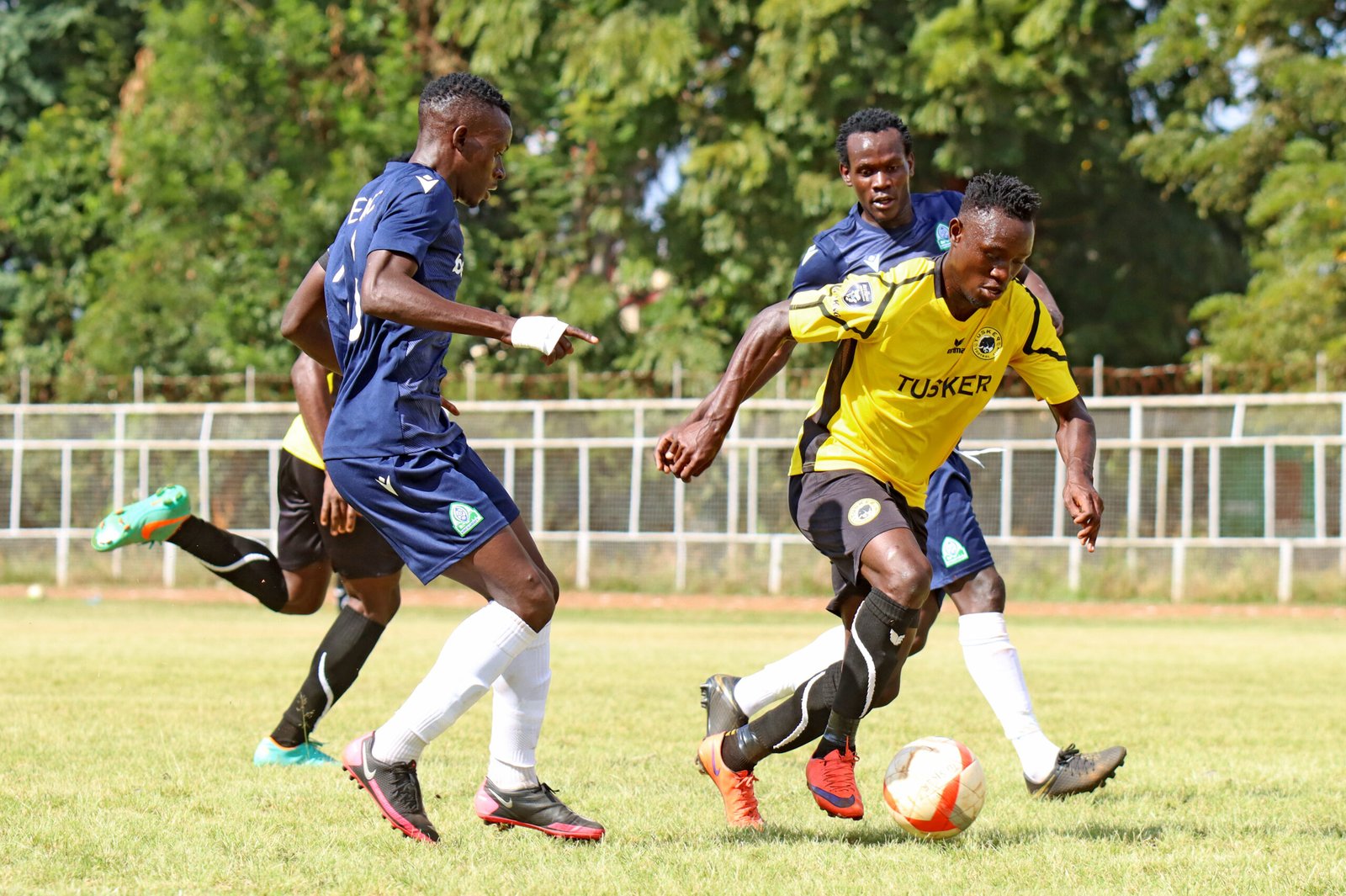 “We have put behind whatever happened last weekend and the focus is on this match now. Everyone is determined to ensure we battle for something positive,” said team captain Humphrey Mieno.

Tusker have been boosted with the return of left back Isaac Kipyegon who missed last weekend’s game in Thika due to illness. The only injury absentee in their list is right back Jimmy Mbugua who will miss his second consecutive game.

The record league champions have a slight head to head edge over Tusker in the last 28 meetings, having won 11 of those matches and Tusker winning eight. The remaining nine matches ended in draws.

Last season, Tusker completed a home and away double over Gor, winning both home and away legs 2-1. This is the third time they are meeting this season, having first met in the season opening FKF Super Cup match which ended in a 1-1 draw in regulation time and Tusker winning on penalties. 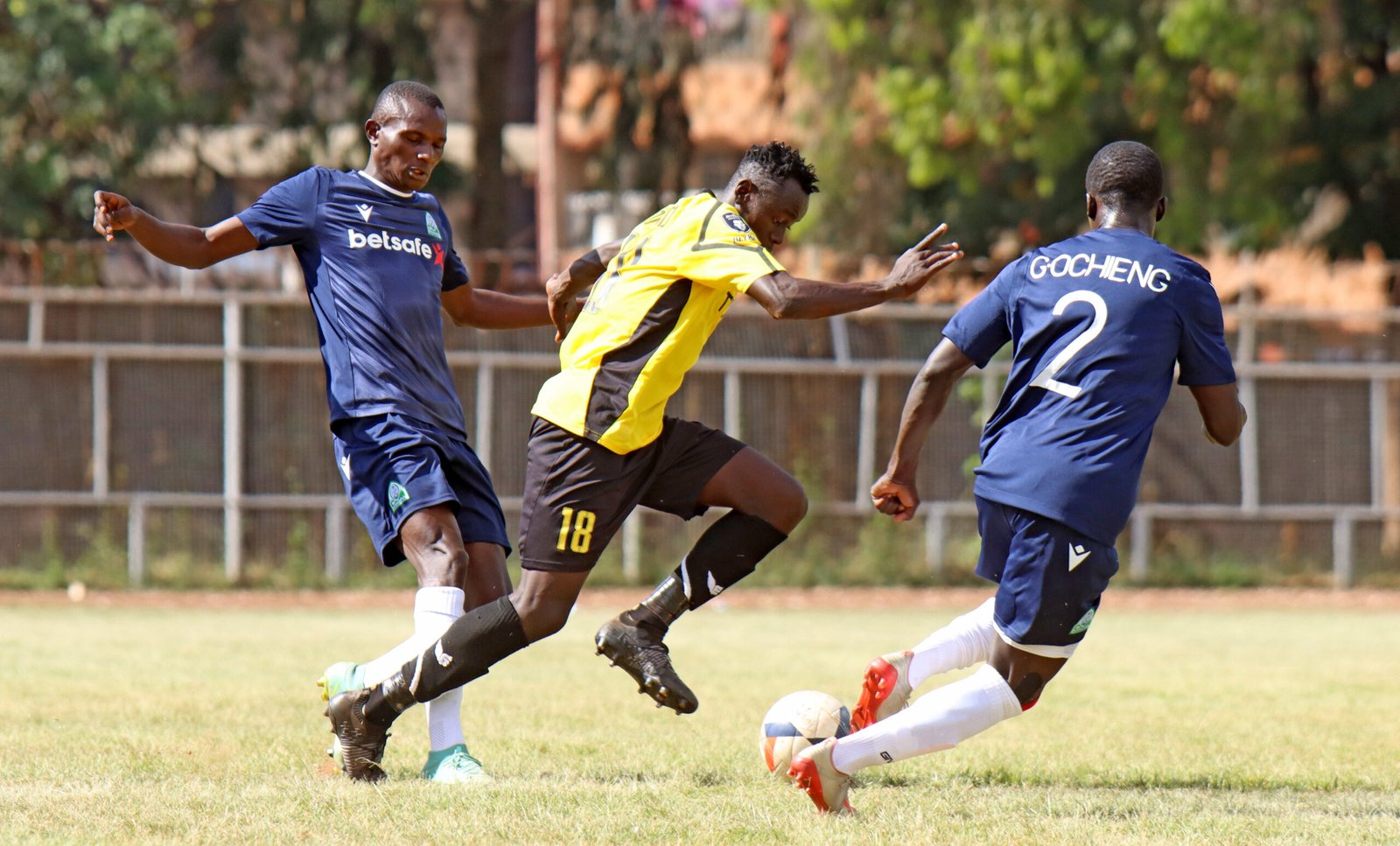 Meanwhile in other matches, Kenya Police FC and coach Sammy Omollo will look to put behind a run of four winless matches when they face off with Talanta FC at Ruaraka. Last weekend’s first leg meeting ended in a 1-1 draw.

Elsewhere, Posta Rangers take on Bidco United in Thika, the mailmen looking to get one over Bidco after last weekend’s draw. Posta were angling for a win before Bidco equalized late and coach Salim Ali will look to get his brigade in winning gear.