Both SC Villa and Mbarara City have no room to slip up when they face off at the Fufa Technical Centre, Njeru on Tuesday.

The two sides get matchday 26 underway in an early kick-off with neither safe from relegation. 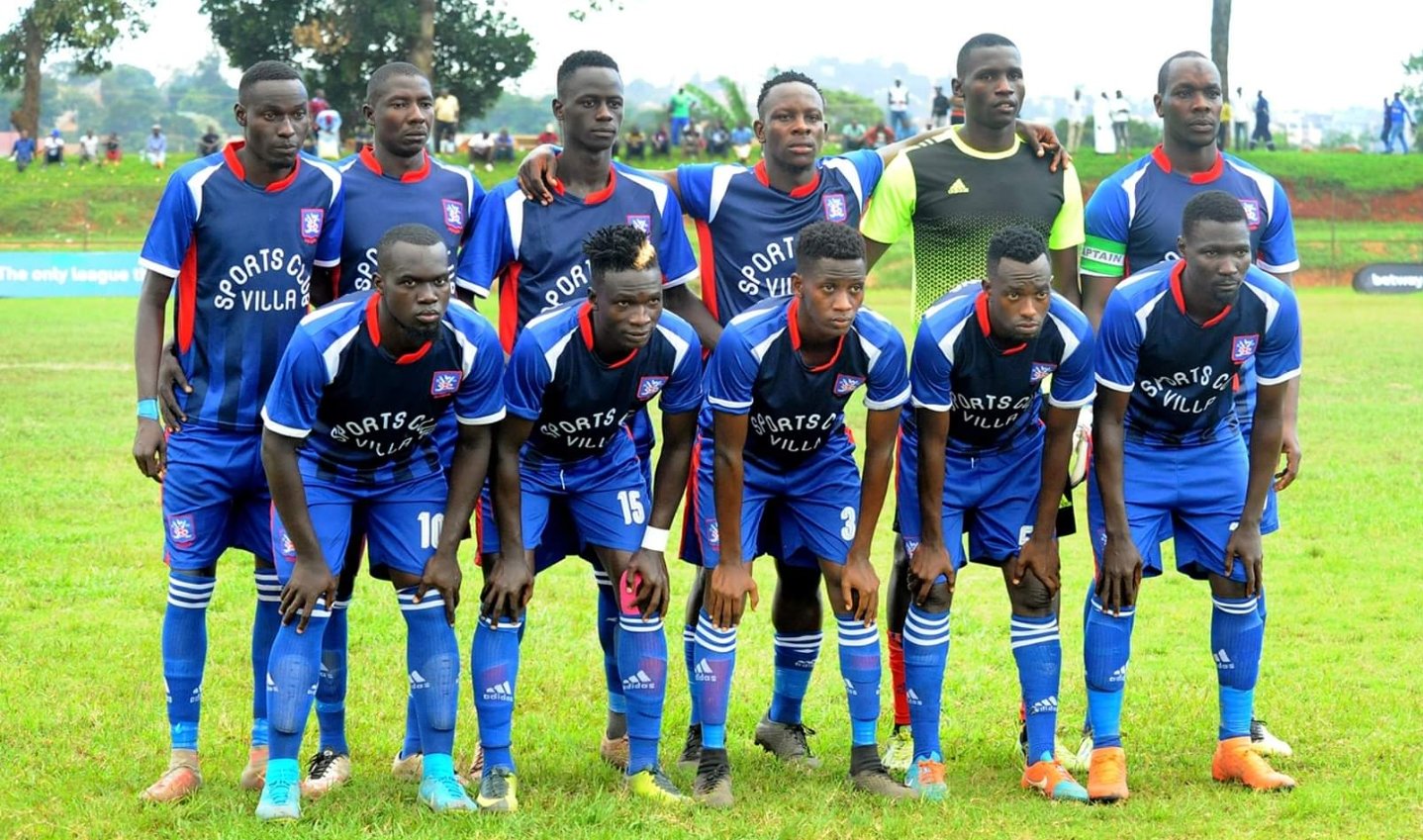 SC Villa will be hoping to pick up a victory against Mbara City when the two sides meet on Tuesday in the premier league. photo credit/ SC Villa Media

The hosts come into the game on the back of successive defeats to rivals Express and Onduparaka while the visitors ended a 14-match winless streak with a 3-0 win over fellow strugglers Police last week.

The Jogos who sit 12th on the table with 25 points, just one above relegation is without midfielder Travis Mutyaba who was let to represent his school at the national schools’ games.

Mbarara City, second from bottom and only three points behind the sixteen-time champions won the reverse fixture 1-0 at Kakyeeka and will hope to pick their first-ever points away to SC Villa.

The game will come with a lot of anticipation to pick up the three points from both sides who desperately need to win.

SC Villa saw who had a multi-million take over at the start of the season should have an advantage over Mbarara City in this encounter.

On paper, Villa undoubtedly looks the better side but the ninety minutes will tell the fate of the two sides.

Mbarara City has never picked a point away at SC Villa losing all four visits.

UPDF could end any Tooro United’s slim hope of fighting the drop off they win their encounter at the Bombo Military Barracks stadium on Tuesday. Tooro United are at the base of the table with 10 points, 14 adrift of safety and a defeat or draw from Bombo will seal their fate.

The hosts look rejuvenated after winning two of their last five games including an away win at Busoga United and are clear favourites against a side that has lost their last two home games to Wakiso Giants and Soltilo Bright Stars.

The first round fixture at Buhinga ended in a 4-2 victory for Brian Ssenyondo’s side who will move to 8th position if they avoid defeat on the day.

Arua Hill will be out guns blazing to end their four-match winless run when they host Busoga United at Barifa on Tuesday.

The Kongolo despite having an impressive debut campaign has suffered a dip in a form failing to pick maximum points from any of their last four encounters.

In their last home game, they were undone by fellow league debutants Gaddafi who snatched a late point with a strike at the death.

They come into the game confident though after holding giants KCCA at Lugogo and will hope to build on that against a Busoga United side that lost their last outing 2-0 at home to UPDF.

The visitors are still trapped in a fight for relegation as they sit 11th with 26 points, just two points above the drop and defeat coupled with results in other games not going their way could see them drop to the red zone with four games to go.