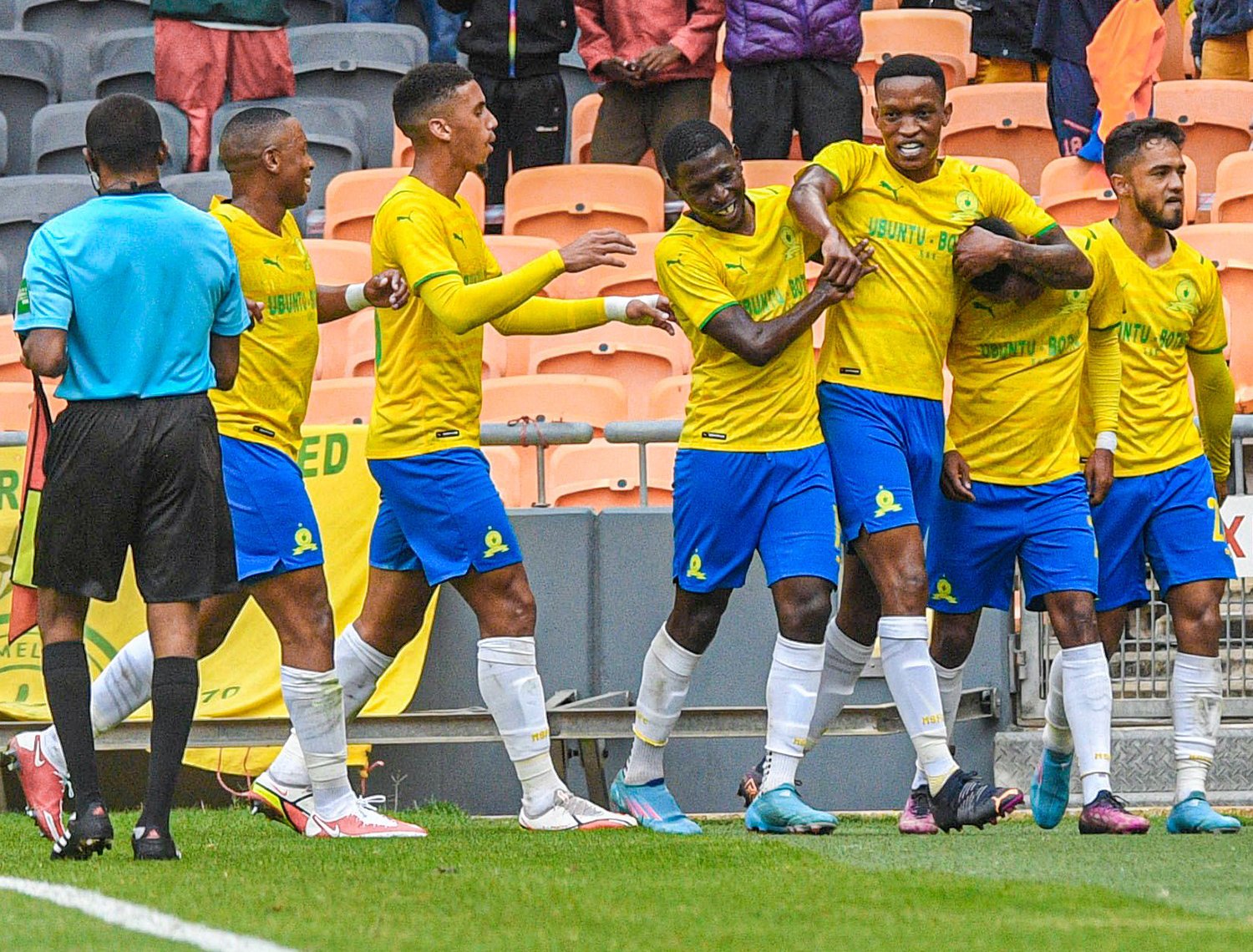 Mamelodi Sundowns and Petro de Luanda clash in a battle of two southern Africa countries in the quarter finals of the CAF Champions League on Saturday night in Luanda, their third meeting in the recent past in the Champions League.

Coming into the tie, 2016 winners Sundowns are the form side, having won all their last five matches across all competitions. They have scored a whooping 15 goals in their last three matches, an average of five per game.

They warmed up for this fixture with a 6-0 drubbing of Golden Arrows in the PSL on Tuesday.

Petro on the other hand have won just two of their last five, losing a similar number, including a 5-1 humbling by Wydad Club Athletic in their last group match.

Petro are playing in the quarters for the first time since 2001 when they reached the semis. Their last two sojourns ended in the group phase.

For Sundowns, they have reached every quarter final since they won the title in 2016, bar 2018. They have however failed to go past the quarters in the last two successive Championships. 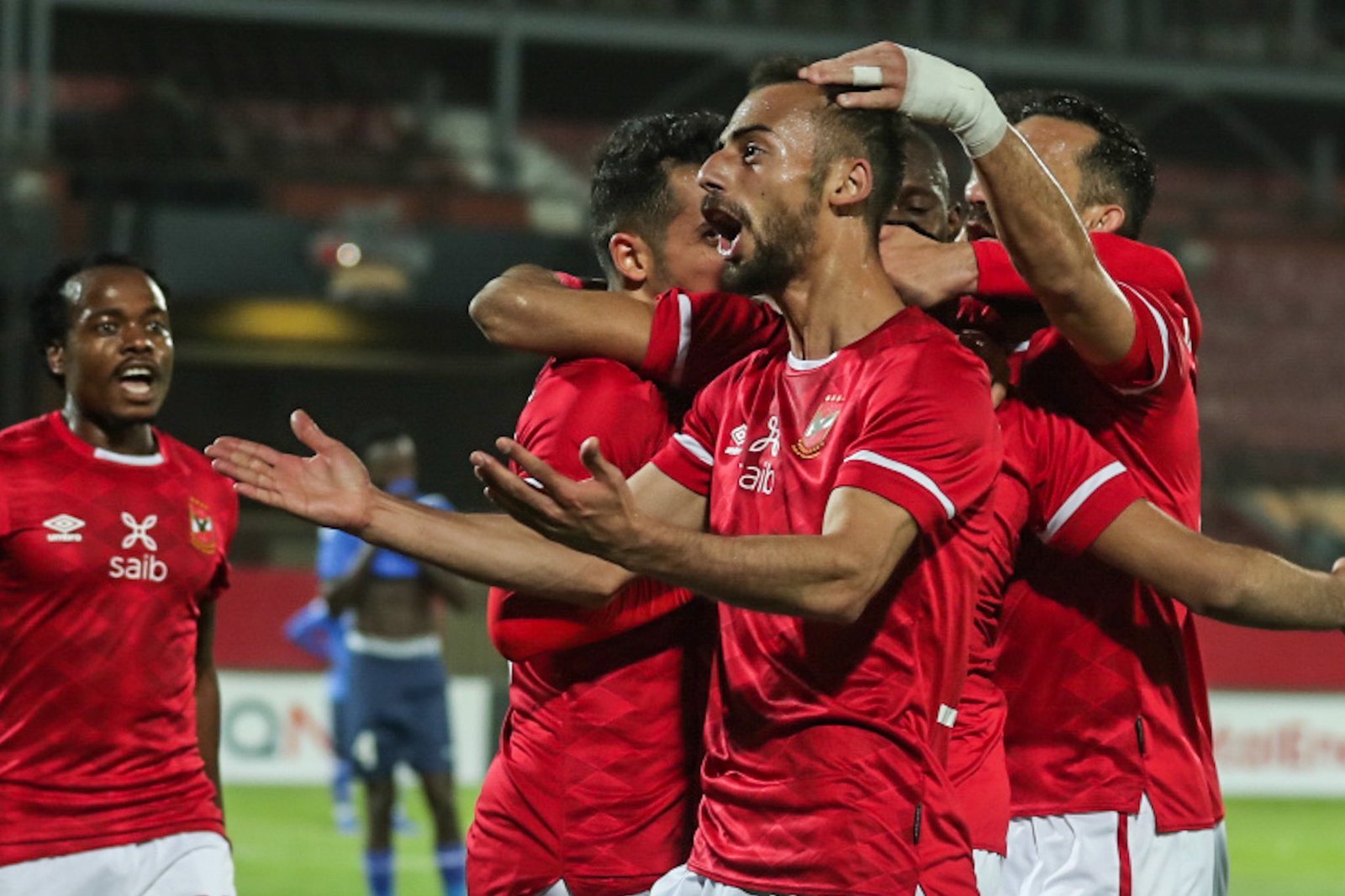 Elsewhere, defending champions Al Ahly and Moroccan giants Raja Club Athletic clash at the Waa El Salaam Stadium in Cairo, five months since they last met, in the CAF Super Cup which ended in a 1-1 draw.

This will be the fourth time the two sides meet in the recent past, and the third in the Champions League. Their last meeting in the competition was in 2005, Ahly winning the first leg 1-0 at home before playing to a 1-1 draw in the return leg away.

Holders have not been as impressive as many would have expected them to be in the group stages, but what matters to them most is the fact that they are in the quarters.

Raja have had a fairly successful group stage campaign, winning five of their six matches to top their group. They only conceded twice and this will offer the backbone of their campaign as they face Ahly.

Ahly come into the match off the backdrop of a 1-0 loss at the hands of Al Masry, their first loss in five matches. Raja on the other hand have won three straight league matches and are second in the league. 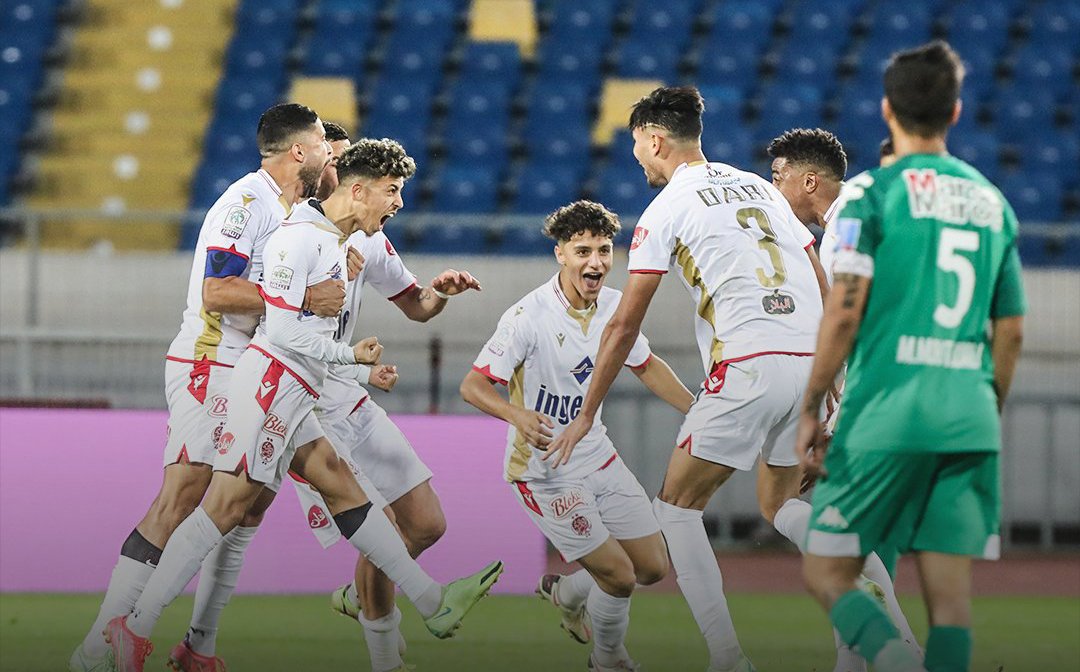 CR Belouizdad and Wydad are meeting for the first time in the Champions League, both coming into the Saturday’s quarter final duel with almost similar fortunes.

CRB finished second in their group and are playing in the quarter finals of the new Champions League era for the first time ever.

Wydad who topped Group D are playing the quarter finals for a seventh consecutive time. Over that period, they have won the title once (2017), lost a final once (2018-19) and reached three semi-finals.