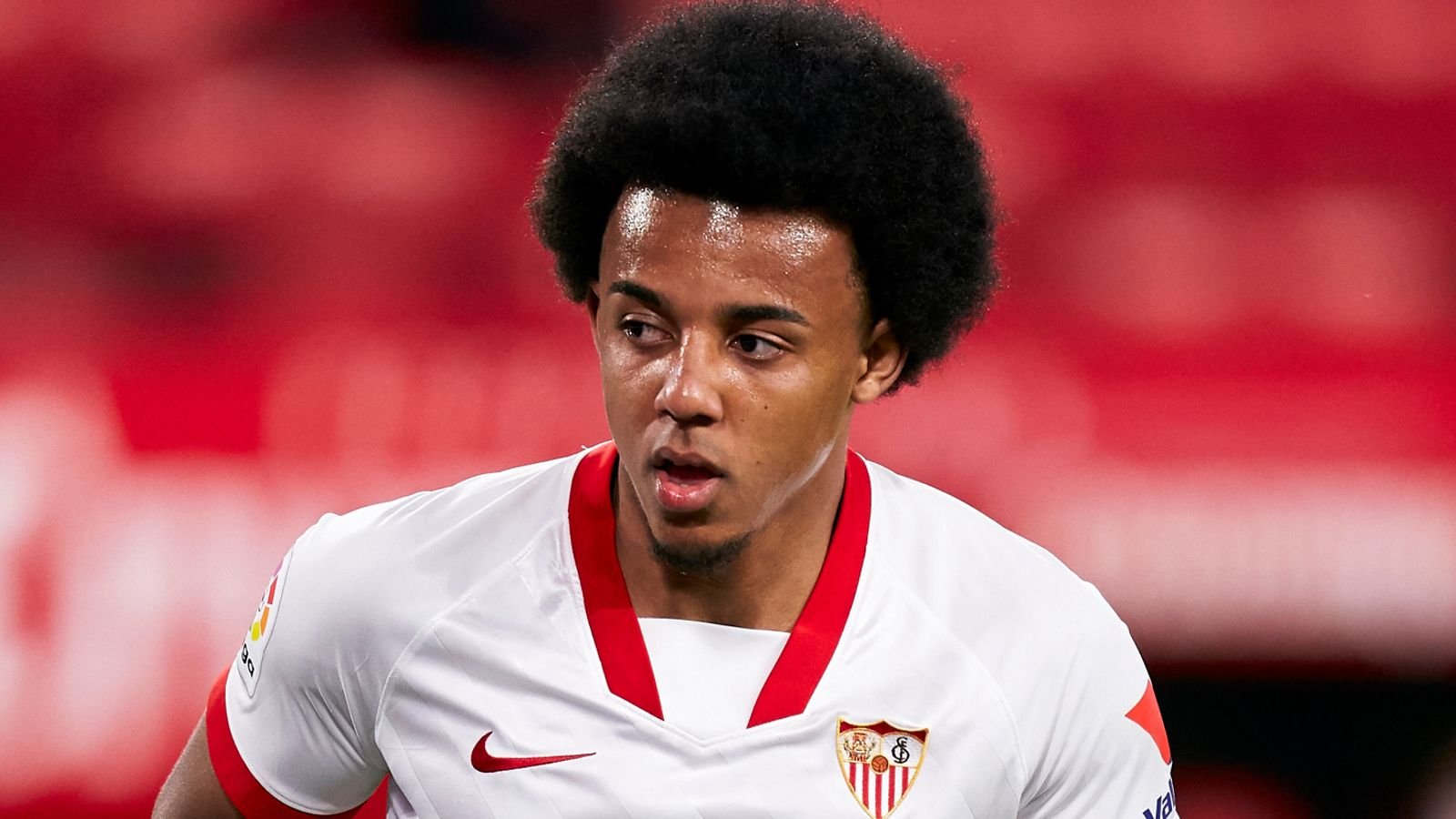 With the summer transfer window fast approaching, several clubs are already setting themselves up in discussions to sign the players of their choice and with Rudiger leaving Chelsea a confirmation, the club is busy looking for a replacement.

Chelsea could rekindle their interest in Sevilla defender Jules Kounde after it was confirmed that Antonio Rudiger would be leaving the club in the summer. The Blues previously came close to signing Kounde last summer, only for a deal to fall through at the last day of the transfer window. 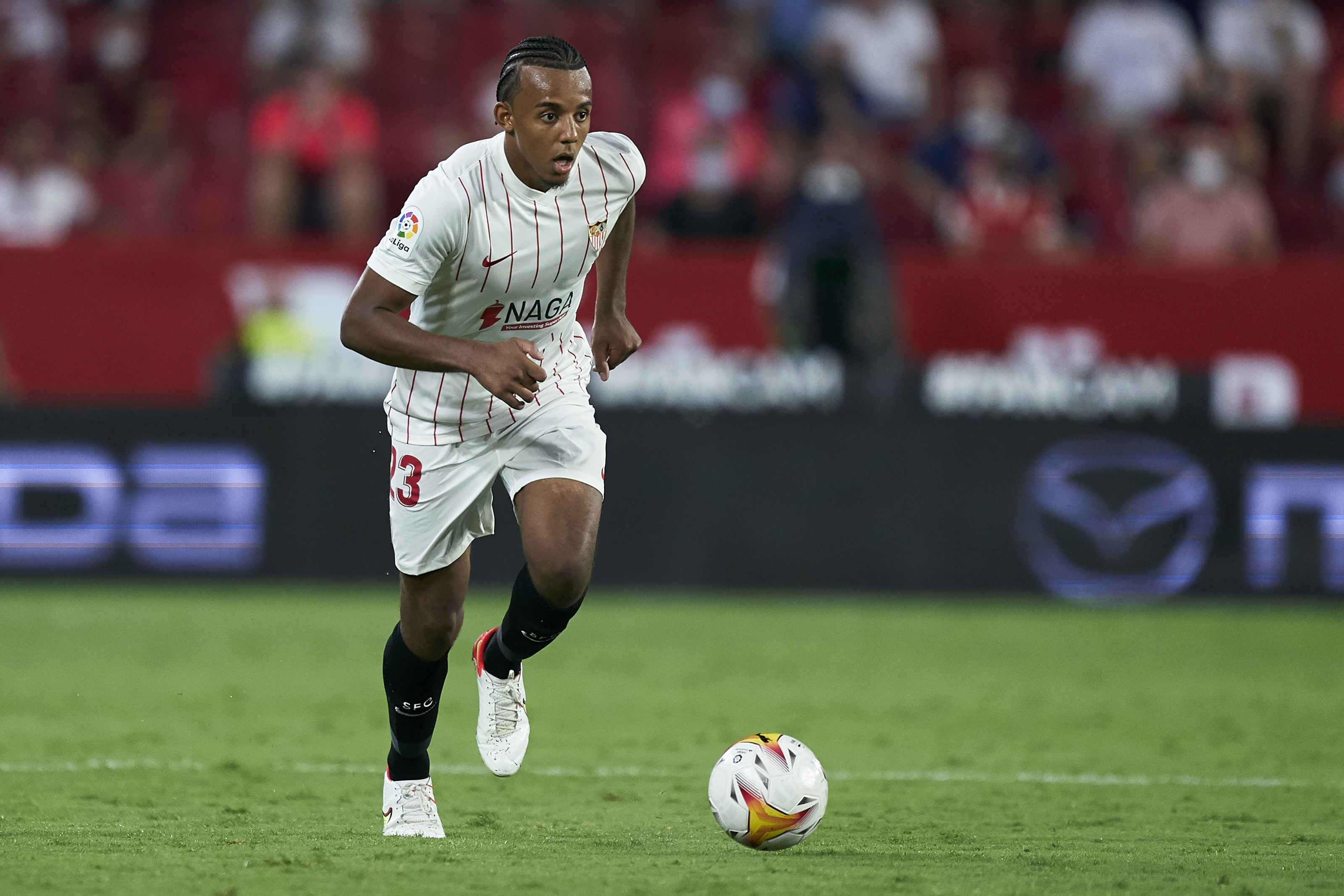 Manchester United have been linked with a sensational part-exchange deal for Frenkie de Jong. The Red Devils could offer both Alex Telles and Marcus Rashford to Barcelona in exchange for the Dutch midfielder who previously worked with Erik ten Hag at Ajax.

Arsenal is interested in Napoli hotshot Victor Osimhen and are ready to step up their pursuit as they search for a new striker.

Another Gunners target, Manchester City’s Gabriel Jesus, has refused to commit his future to the Cityzens beyond the end of the season after netting four goals against Watford at the weekend. Arsenal is increasingly confident they can convince him to sign this summer. 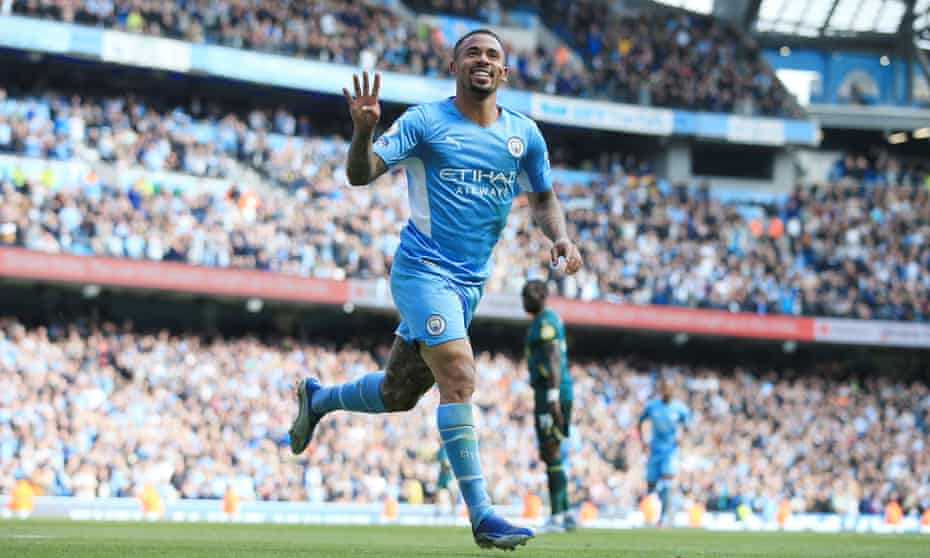 Striker Gabriel Jesus is expected to leave Manchester City at the end of the season and Arsenal has emerged as the best suitor for the Brazilian. | PHOTO: Getty Images |

Inter forward Martin Satriano, who is currently on loan in Ligue 1 side with Brest, is a target for Chelsea and Tottenham.

Staying in France, Lyon midfielder Lucas Paqueta is being chased by Newcastle. The Brazilian has told his current club that he will make a decision on his next move at the end of the season.

Leeds is looking to bolster their leaky defence in the summer and has sent scouts to watch Cologne centre-back, Timo Hubers.

That is not the only deal that the Whites have in the pipeline either. Leeds is also interested in Bristol City playmaker Alex Scott. The 18-year-old has been compared to Jack Grealish in the past.

The race for Paulo Dybala seems to be hotting up. Inter and several Premier League sides have been mentioned as possible destinations in the past and now Roma is said to be interested.

Mohamed Elneny is keen to stay at Arsenal despite being out of contract at the end of the season. The Egyptian is even willing to pen terms without receiving assurances over playing time.