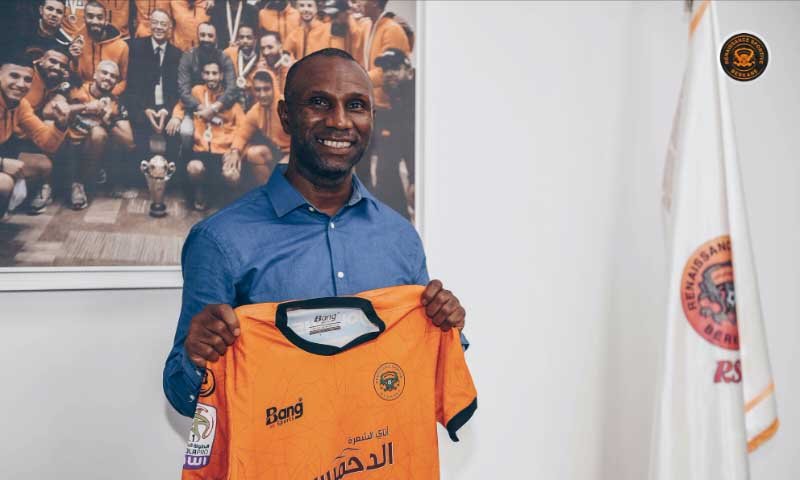 RS Berkane will face off with TP Mazembe in the semi finals of the CAF Confederation Cup after the two sides earned tickets following their quarter final victories.

Berkane, winners of the tournament in the 2019-20 season and finalists in 2018-19 are coached by Congolese tactician Florent Ibenge. Ibenge spent many years coaching AS Vita Club, eternal opponents of Mazembe as well as the Congolese national team.

It will be a battle of familiar faces when he lines out his Berkane side against Mazembe.

Berkane progressed to the semis on the away goal rule after edging out Egypt’s Al Masry 1-0 in the return leg played in Morocco. They had lost the first leg 2-1 in Egypt, and the aggregate score of 2-2 favoured them as they had scored a vital goal away from home.

Youssef El Fahli scored the important goal for Berkane after just seven minutes of the match, striking a powerful penalty. The home side were given a spot kick after Masry defender Yasser Mohammed handled the ball inside the box as he tried to stop a shot from Chadrack Lukombe.

The home side were buoyed by the early goal and they continued to prod the Masry backline, seeking to get a second goal for comfort.

They came close in the 34th minute with Hamza Regragui finding space for a shot but his stinging effort went off target.

Going to the break 1-0 up, Berkane were relieved but knew they had to do much more in the second half to ensure qualification.

Masry, as expected, came back stronger in the second half, knowing just one goal was enough to hand them ab advantage.

They piled in the pressure with Farid Shawki and Ahmed Ali having neat chances to score, but none of them could land a shot into the net.

Berkane defended with their lives to ensure they kept the slim advantage and sneaked in to the last four for the third time in four seasons. 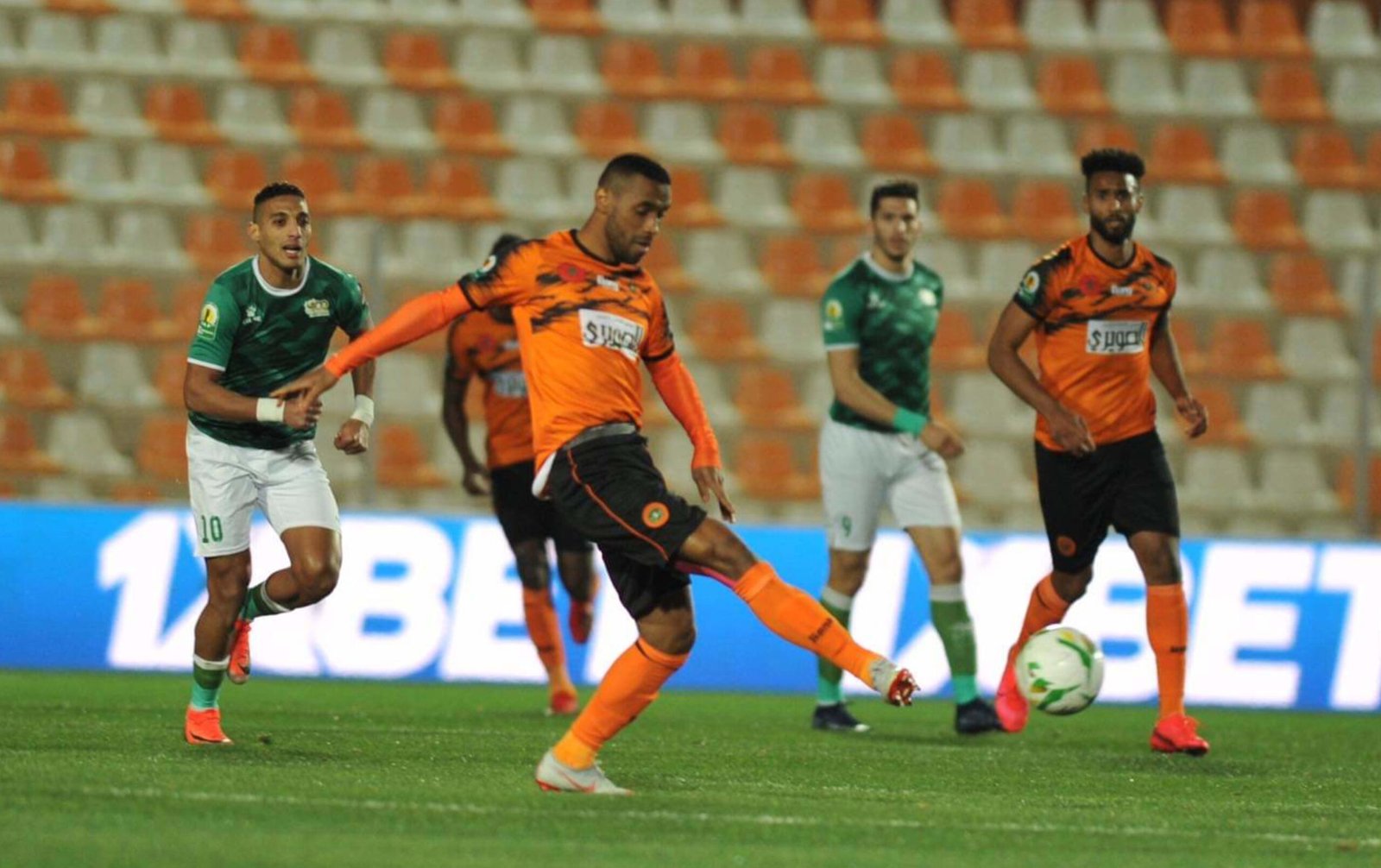 Meanwhile, Mazembe progressed after beating Egyptian moneybags Pyramids 2-0 in Lubumbashi. The two sides had played out a goalless draw in the first leg in Cairo.

Elsewhere, Al Ahli Tripoli edged out Al Ittihad by a solitary goal in a closely contested Libyan derby in Benina on Sunday to progress to the semis where they will take on Orlando Pirates.

Tunisian midfielder Ayoub Ayed scored in the 19th minute to hand Ahli the victory and book them a slot in the semis with a date against South Africa’s Orlando Pirates waiting.

The first leg played last weekend ended in a barren draw and there was all to play for in the return, with home side Ahli doing the most crucial bit to get victory and earn themselves a place in the last four.

After a period of sustained pressure, Ayed broke the deadlock in the 19th minute with a smashing shot into the roof of the net after the Ittihad keeper had spilled a cross graciously into his path inside the box.

Ahli were the better starters and had more chances after the goal with Omar El Khoudja coming close with a snap shot that narrowly missed the target on the half hour mark while Muad Eisay saw an effort saved by the keeper six minutes later.

In the second half, Ittihad tried to raise the tempo in a bid to claw back into the match. The closest they came though was when a header at the backpost was cleared off the line by Ahmed El Trbi in the final 10 minutes of the game.