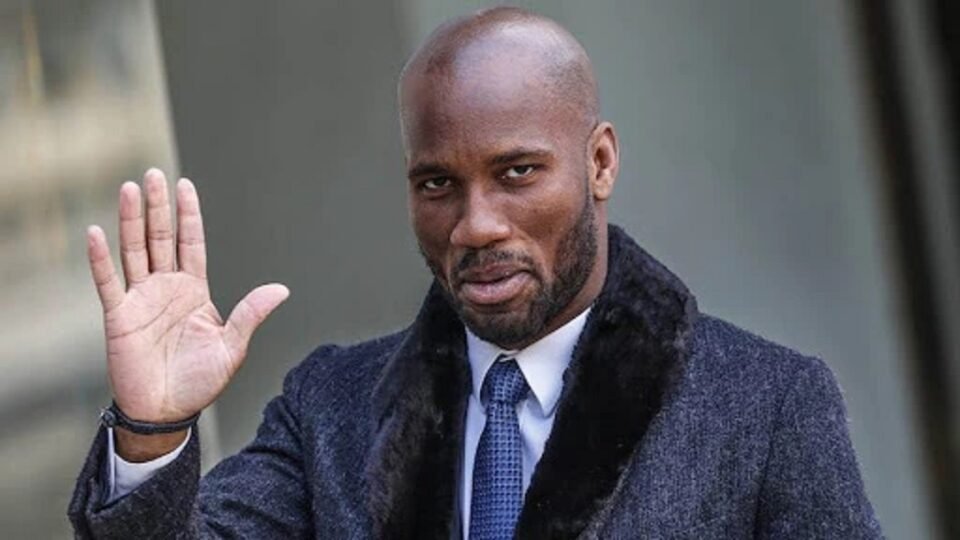 After former Cameroon striker and skipper Samwel Eto’o was elected as the head of the Cameroonian Football Federation, another African legend is set to follow suit.

Didier Drogba, a former striker and captain of the Ivory Coast national team has been cleared to vie for the president’s seat in the upcoming elections of the Ivorian Federation (FIF), months after initial postponement.

Drogba, a former Chelsea striker, is among six candidates who have been cleared by FIFA installed Normalisation Committee for the elections that have finally been confirmed for April 23.

The elections were originally scheduled for September 2020, but have been repeatedly postponed because of ongoing issues over the eligibility of certain candidates, including Drogba.

“The candidacy for the presidency of the Ivorian football federation is closed. Six candidates have been registered. They are Yatte Ellele Jean-Baptiste, Arnaud Aka, Laurent Kouakou, Idriss Diallo, Sory Diabate and Didier Drogba,” Mariam Dao Gabala, president of the FIF normalisation committee, said as quoted by BBC. 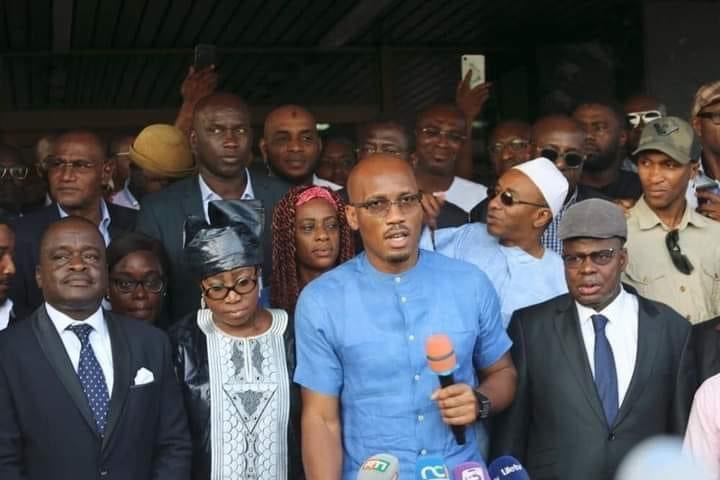 Drogba has continually expressed his desire to lead the Ivorian Federation but suffered a block when he was told in August 2020, a month to the election that he was not eligible to vie for the post of president.

However, an intervention from world football governing body FIFA, saw the elections postponed and Drogba allowed to vie, finally receiving his clearance on Monday evening when the normalisation committee announced the final road map for the polls.

“Finally here we are. I can’t wait for the campaign to start. Have strong faith in me to bring Ivorian football to life if elected,” Drogba said after being cleared.

He added; “I can bring the change that the federation and the clubs need. Football isn’t rising the way it should and the way we want it in Ivory Coast.”

Drogba is a revered legend of the African game, having won four Premier League titles, four FA Cups and the Champions League across two spells with Chelsea. He is also a former African Footballer of the Year and has led Ivory Coast to three World Cups, in 2006 and 2010 and 2014. 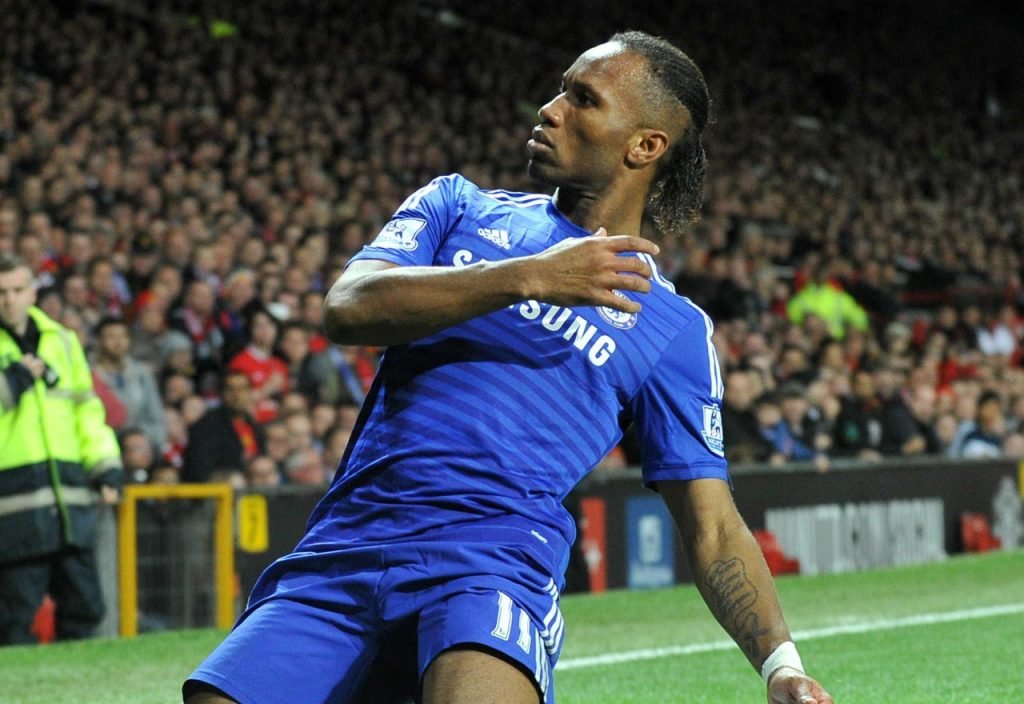 He hopes to pick inspiration from fellow legend Eto’o who was elected into the Cameroonian Federation after months of intense battle. Despite failing to see the team clinch the Africa Cup of Nations title while hosting the biennial tourney, Eto’o’s start was a brilliant one as Cameroon rocked Algeria to qualify for the World Cup.

Drogba has already hit the campaign trail and his team has been met with enthusiastic football fanatics who adored him during his playing days and most in the Ivorian football sphere believe he will bring genuine change to the Federation.

Since retirement, Drogba has been vocal on the way the game had been managed in the country saying the immense talent is being exploited by leaders who are only motivated by selfish interests.