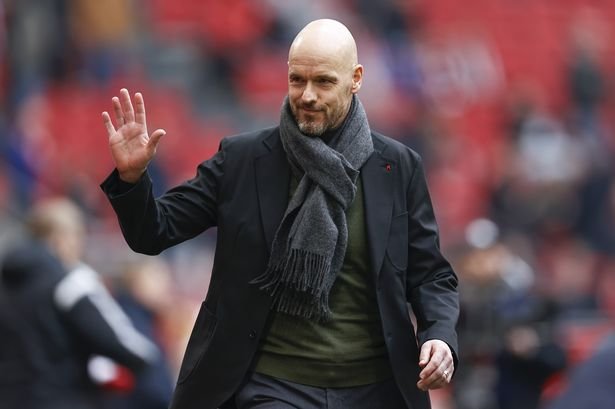 The combined grassroots initiative titled United We Play between Manchester United and Apollo Tyres, their global tyre partner returned for its second instalment after the pandemic struck in 2021. As part of their second season, the event aimed to involve more than 6,000 talented players from 19 cities across the country. 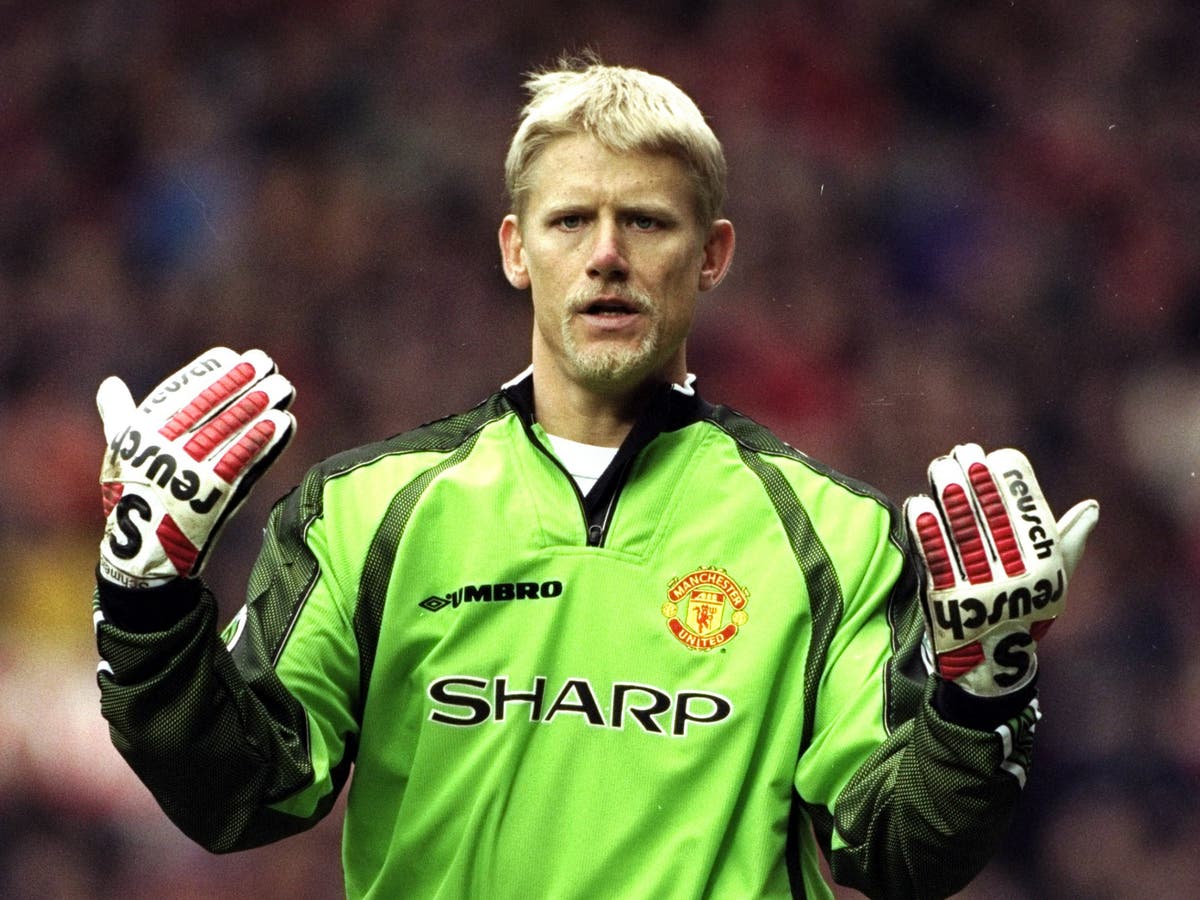 The arrival of ten Hag is bound to bring a lot of changes and additions to the Manchester United squad. A key question in this regard is the role and existence of United’s keepers David De Gea and Dean Henderson, especially the former.

Erik ten Hag prefers to play from the back and a key part of this would be the distribution abilities of his keeper, not De Gea’s strongest suit. But former United keeper Peter Schmeichel threw his weight behind United’s #1.

He responded “I think it is very difficult to say anything that is not good about him (De Gea). He has been with the club for 11 years now and he has won Player of the Year in four seasons.

I think he will be this season as well. You can always count on performances from him. I think he is good enough to play out from the back as well.”

Speaking about Dean Henderson’s situation, Schmeichel responded, “I think it was a problem because Dean wanted to either leave or get a longer contract. The most important thing for a goalkeeper is to know that he is #1 and playing every game regardless. Other clubs who have had this situation have suffered. It has an effect on the #1.”

The Dane further added, “I think he (Dean Henderson) has learnt a few hard lessons. I think the best thing for him would be to try and go somewhere else as I don’t see De Gea losing his place.

“I don’t think he will progress here and he is too good to be a #2. So for me, he has stayed and done it for the team so far. If Dean’s ambitious which he is, then I think that (a move) is probably the best for him.”

The Red Devils recently appointed Erik ten Hag as their permanent manager from the 2022-23 season. The appointment has sent hearts racing and a lot of hopes are pinned on the Dutchman to get United back to winning ways.

The Dutchman is on course to win his sixth trophy with Ajax before swapping Amsterdam for Manchester in the summer. But the path ahead is challenging for all parties concerned with United.

Schmeichel expressed delight at the appointment but affirmed the above statement.

In addition to talking about the De Gea situation, he replied “I think the new manager will have a lot of ideas about how he wants the team to play. There are a lot of issues to be sorted out before that. I think the major things would be to work on changing personnel and then change the culture within the dressing room. The playing style comes only after that.”

Schmeichel added, “He (ten Hag) has got a very big job on his hands. The good thing is that we know the name of the guy coming in. So he has a little bit of time despite working till the end of the season at Ajax. I have full confidence that he will be well-prepared. But things are not going to change in one day.”