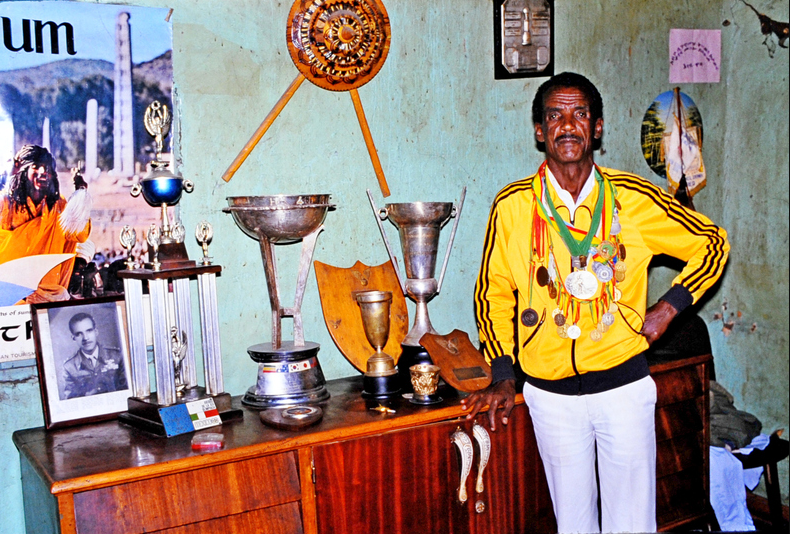 Ethiopia remains an eye candy when it comes to athletics. But there are a host of Ethiopian athletes you never knew about.

They stole the show back in the day and they continue soaking in the glory of their hard work and resilience.

But, who are these Ethiopian athletes you never knew about? Sportsleo highlights them all. 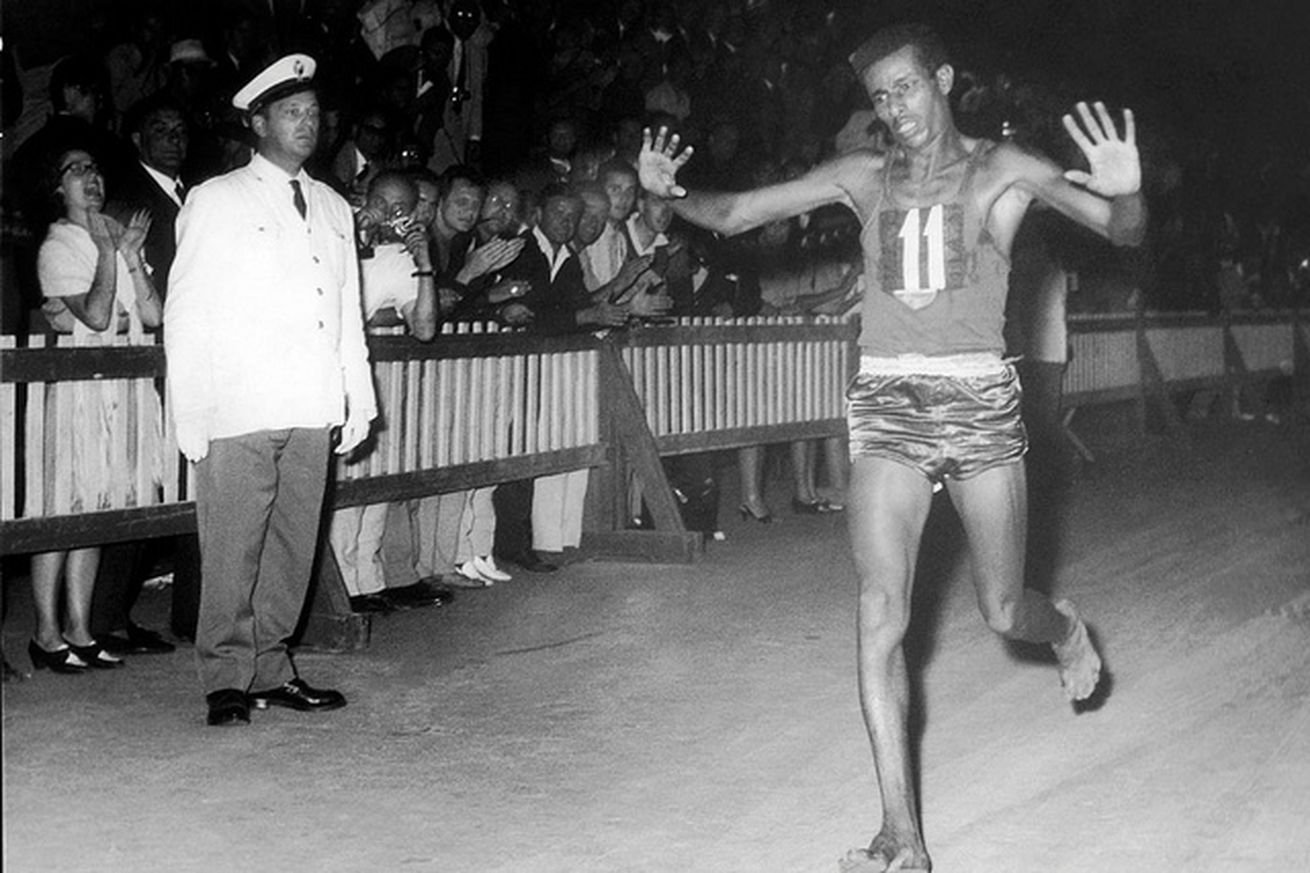 Known as “the barefoot runner,” Abebe Bikila won a gold medal for Ethiopia in the 1960 Summer Olympics in Rome. He broke a new world record in the process.

He is a pioneer who lay the groundwork and served as an inspiration for today’s irrepressible East African long-distance runners. However, he happens to be among the Ethiopian athletes you never knew.

Twelve of the sixteen marathons he competed in resulted in victories. His second gold medal came at the 1964 Summer Olympics in Tokyo, Japan, where Abebe also shattered his own world record.

Abebe’s career was blighted by injuries, and a vehicle accident in 1969 would end his ability to walk.

To his credit, he refused to give up on the Paralympic Games’ precursor, the International Paralympic Committee (IPC).

Because of his legendary status in long-distance running, he is honoured not just by schools, but also by events and even a stadium that bears his name.

At the 1968 Summer Olympics, Ethiopian long-distance runner Degaga “Mamo” Wolde won the gold medal in the men’s long-distance race. He continued the dominance established by Abebe Bikila in 1960 and 1964.

During the 1972 Olympic marathon, Mamo finished third, and he blamed the shoes he was compelled to wear by Ethiopian officials for his third Olympic medal.

At the 1973 All-Africa Games, Mamo also triumphed in the marathon.

Abebe Bikila was the first athlete in Olympic history to win medals in consecutive games, and he is regarded as the second.

On the road and on the track, long-distance runner Gete Wami is most known for her impressive marathon triumphs. Wami was born on December 11, 1974.

While competing at the All-African Games that year, Gete took gold in the 10,000 metres.

The IAAF World Cross Country Championships have seen her triumph twice, in the long and short runs, both in 1996 and 2001.

In 2006 and 2007, Gete won the Berlin Marathon for the second year in a row. Paula Radcliffe, one of the world’s top marathoners, would challenge her in the New York City Marathon just 35 days later.

But Wami would finish second and take home $500,000. Her success makes her one of the legendary Ethiopian athletes you never knew.

At the 1996 Atlanta Summer Olympics, Fatuma Roba became the first African woman to win an Olympic gold medal in the marathon event.

She crossed the finish line in a time of 2 hours, 3 minutes and 58 seconds.

In addition, from 1997 to 1999, she won the gruelling Boston Marathon three times in a row.

Mohamed Kedir, born on September 18, 1954, was a long-distance track and road runner.

At the 1983 World Athletics Championships, Mohamed’s final international competition was held in Finland. 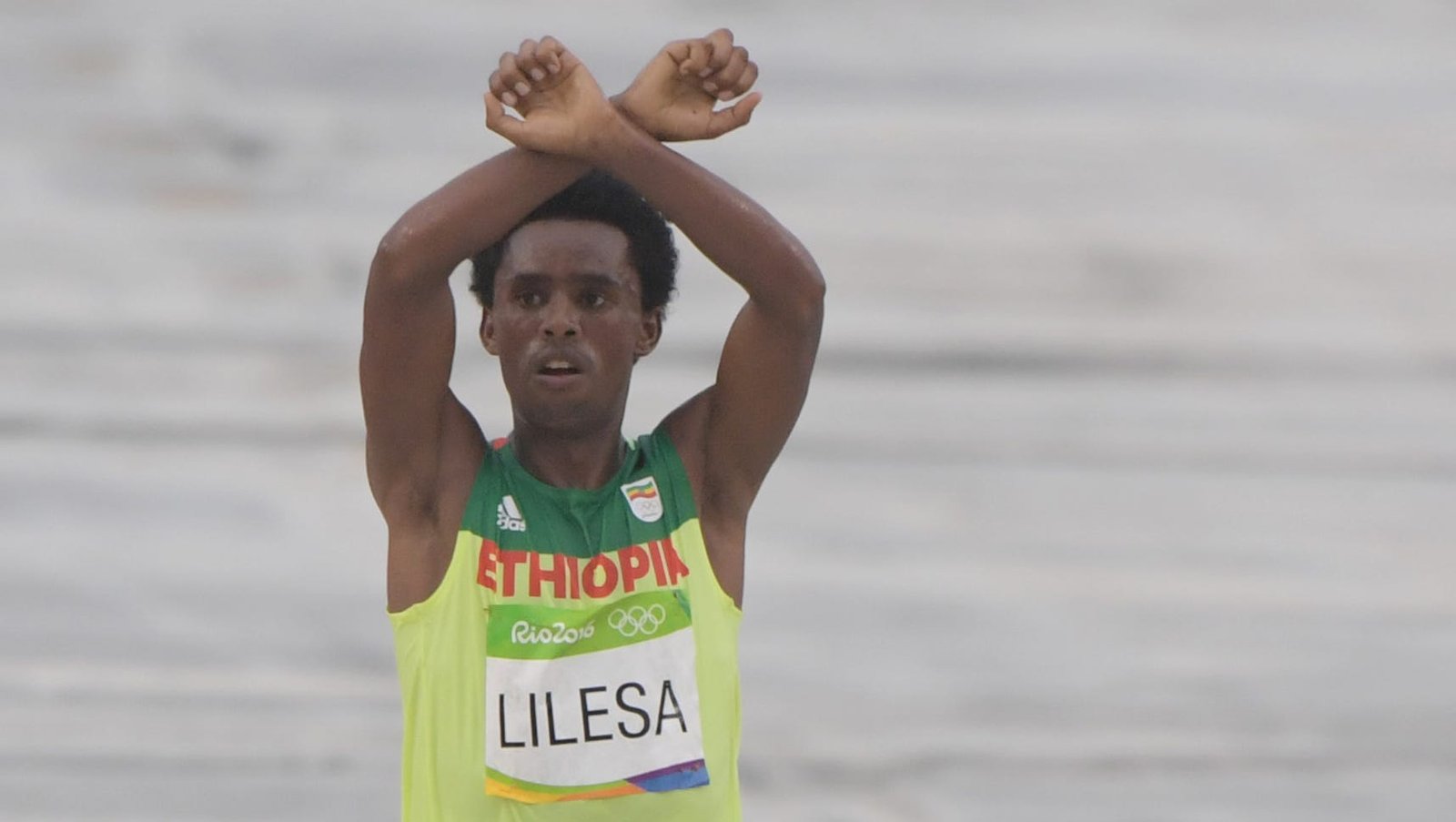 When Feyisa Lilesa ran the Rotterdam Marathon in 2010, he became the youngest man to go sub 2:06. This made him a notable long-distance runner.

At the Dublin Marathon in 2009, Feyisa took home the gold medal, followed by victories in Xiamen International Marathon in 2010 and the bronze medal in the 2011 World Championship Marathon (2016).

Additionally, he is well-liked because to his protest at the Olympics against the mistreatment of his Ethiopian ethnicity.

Only seven women have ever cracked the 30-minute barrier, and only four Ethiopians have ever done so.

At the 2008 African Athletics Championships, she famously defeated Meseret Defar to win the 5,000 metres gold medal.

Additionally, Meselech set a course record when she won the Frankfurt Marathon in 2012.