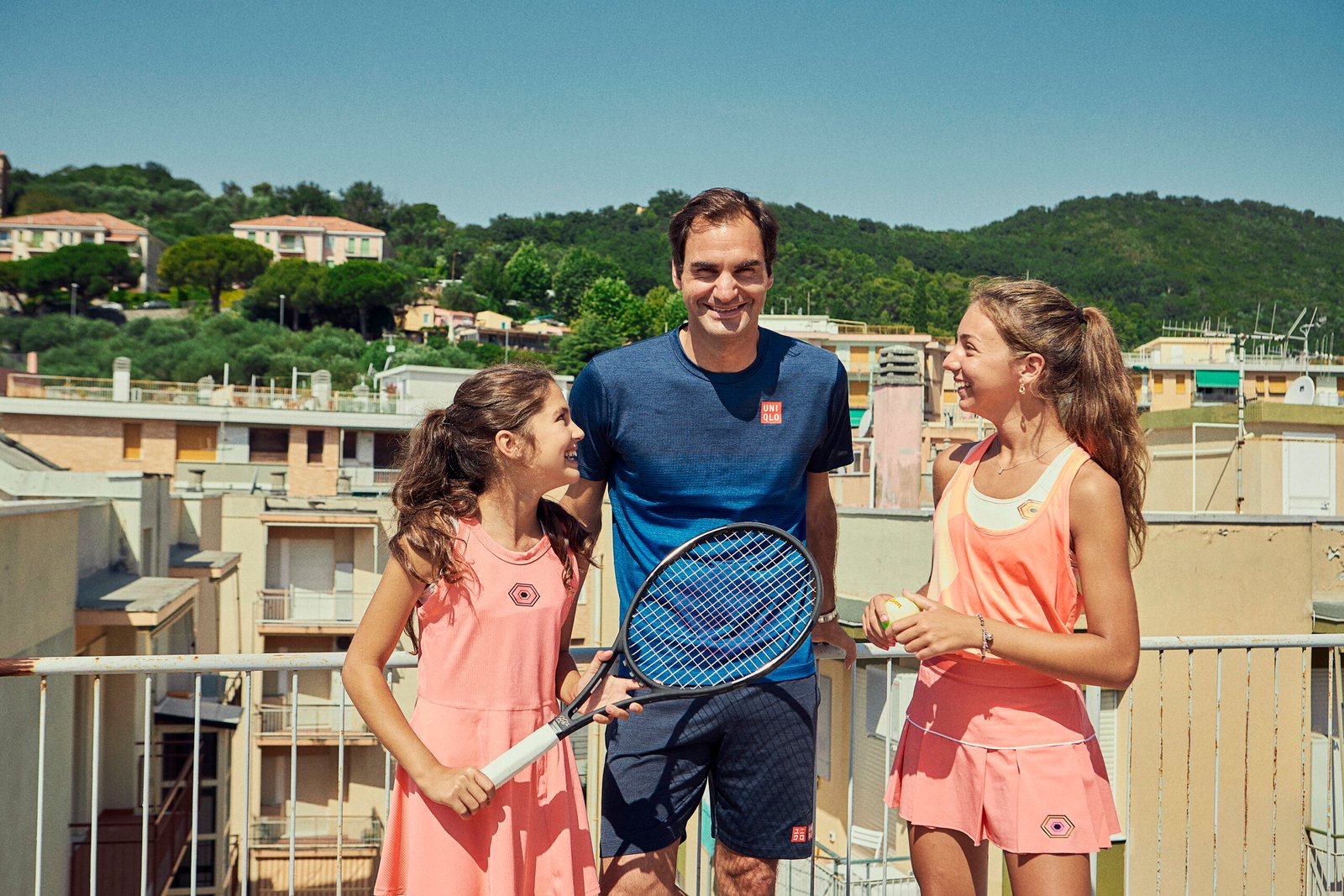 For a celebrated tennis player like Roger Federer, you can’t help but wonder what he does in his free time. What exactly does he do when he is not playing tennis?

Although he stayed off the 2021 season after another knee surgery, it would be interesting to find out what he does when he is not in court.

And this excludes his injury time too because all he has done is take as much time as possible. But how does Roger Federer spend his free time?

WHAT DOES ROGER FEDERER DO IN HIS FREE TIME? 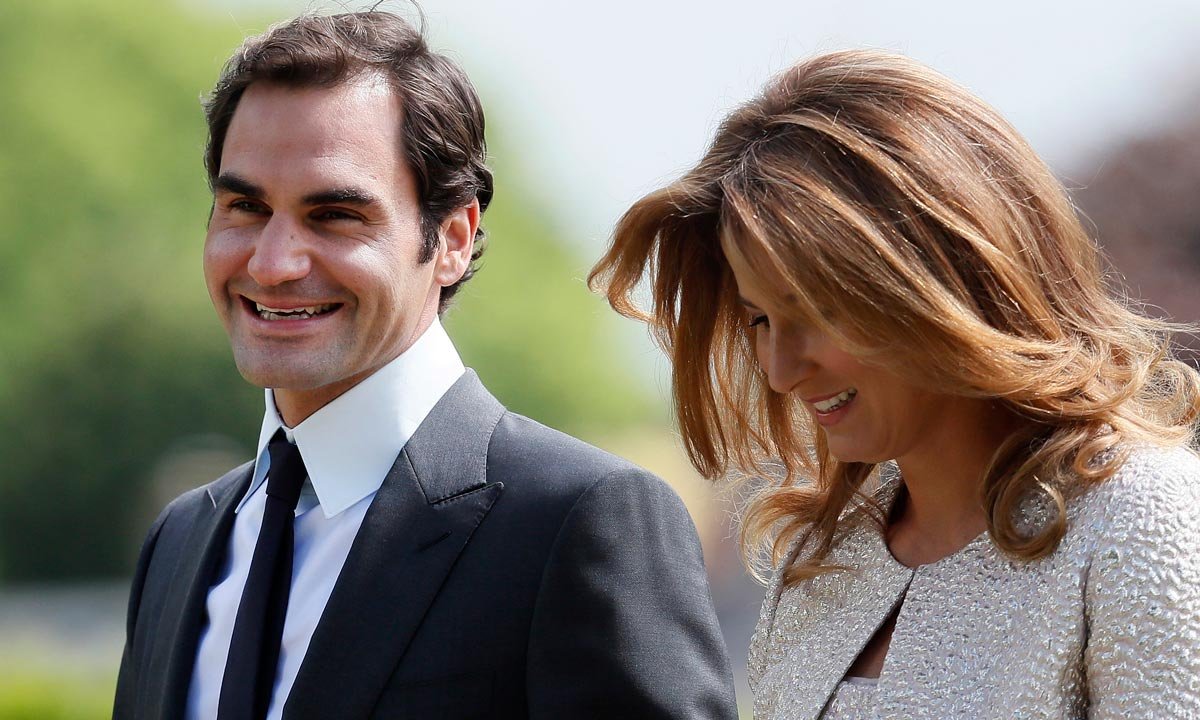 Roger Federer opened up on how he spends his free time in separate interviews in the past.

His first love is family. Tennis is demanding and for 11 months, he is always on the move from one tournament to another. This leaves him no time for family.

However, whenever he has the opportunity, he loves spending time with his family. Federer says he is never a tennis player at home but a human being.

He values the normalcy and calmness of being with his family, especially his four children.

“I’m not a tennis player at home. I am human there, normal. The main thing is normal, the main thing is calm. Not exactly leisurely, after all, I’m also the father of four children,” he told Essentially Sports.

His second love whenever he is not on the court is travelling. The Swiss Maestro is fascinated by many things when he travels to other countries.

The 20-time Grand Slam champion says he appreciates travelling to new places. He enjoys travelling as a tourist. Federer is so much interested in the culture, cuisine, and architecture of the country he is visiting.

They fulfil his sense of travel, just like many other tourists across the world fascinated by different cultures. This tells you already how many countries he has been to – as a tourist not as a tennis player.

“I can already enjoy it and I also enjoy travelling as a tourist. The culture, the food, the architecture – that interests me a lot, no question about it.”

Roger Federer says that whenever he has free time, he engages in all of the activities that he finds himself lacking as a person. He opines that he enjoys spending time with his friends and family during his free time.

He also admits that he enjoys contemplating various topics and letting his mind wander for a short period of time. That’s why he values the time he spends with his friends.

And since he spends most of his time on ATP Tour, the Basel-born legendary tennis player makes the best of his free time with his friends. 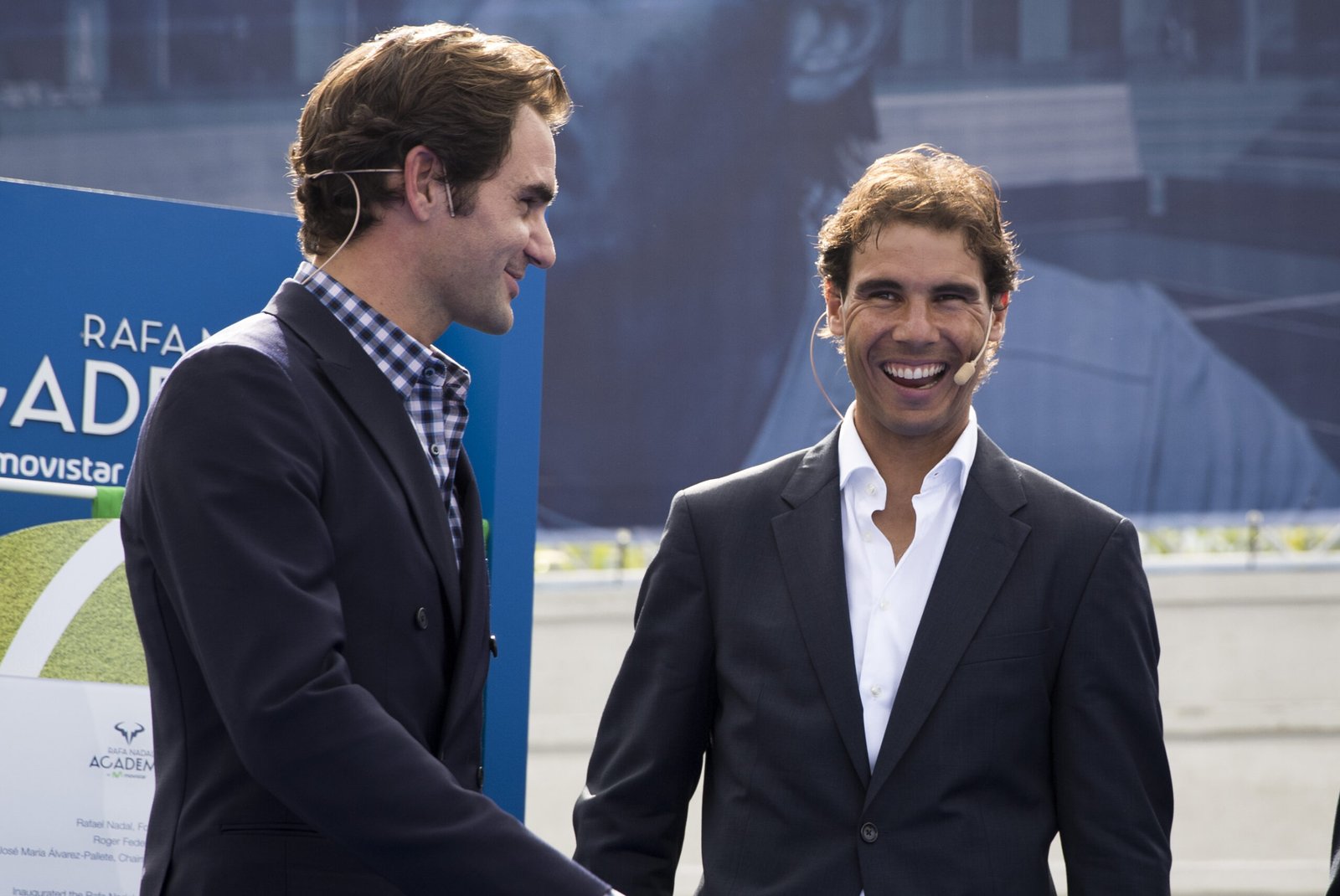 DOES ROGER FEDERER HAVE A TENNIS ACADEMY?

The former world No.1 has no tennis academy yet. However, he revealed his ambitions for the future, once he has finished with his tennis racquets.

The Swiss great stated that he would undoubtedly be involved in providing tennis lessons to aspiring players. He noted that he would be interested in collaborating with his friend Rafael Nadal in teaching tennis at Rafa Nadal Academy in Majorca, Spain.

When questioned about his post-retirement plans, Federer told SportWeek (La Gazzetta dello Sport) that this is what he wants.

Federer was the guest of honour at the inauguration of the Rafa Nadal Academy in 2017. He said he will not hesitate to send his children to the Academy should they express interest in playing tennis.

During IPTL 2016, Nadal talked about his tennis collaboration with Federer, which was broadcasted live.

Competition notwithstanding, Nadal said he believes that it is beneficial for him and Federer to remain close friends. It is then he cheekily said that it would remain so, especially because Federer was embarking on a major enterprise, the Rafa Nadal Academy.

They talked about it while on the plane en route to India where they played against each other at IPTL. Federer was interested in finding out more about the Rafa Nadal Academy which was under construction at the time.

“If it was me building an academy I would wish Rafa to call me and say ‘do you need any help?’ And as I don’t have an academy, I said, I will call him up and tell me, Rafa, if you need my help, any exhibition match, if you want me to promote your academy, if you want me to come and open it with you, let me know and he invited me over.”