Russian billionaire Roman Abramovich has confirmed to sell Chelsea following Russia’s invasion of Ukraine. This leaves us with one question, ‘what is likely to happen to Arsenal?’

The ongoing Russian invasion of Ukraine continues to have an impact on the rest of the world, including sports. 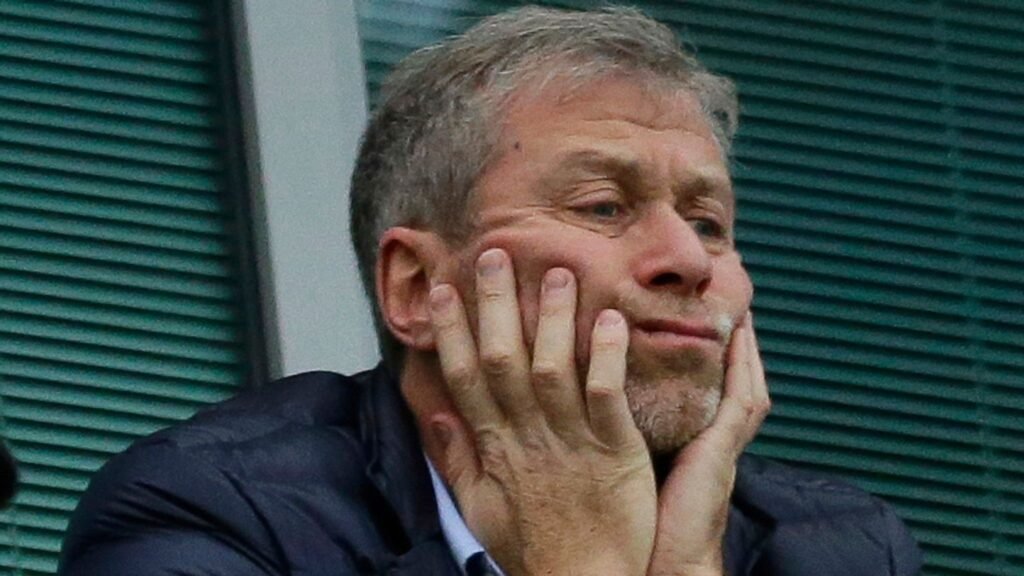 Russian sportsmen and teams have been disqualified from tournaments and events, and Chelsea is now facing possibly severe consequences.

Arsenal’s London rivals are facing the potential of their team being sold soon. Chelsea’s owner, Roman Abramovich, is open to bids.

According to football London, Swiss business tycoon Hansjoerg Wyss claims that Abramovich has expressed interest in purchasing the Blues.

The two are now in talks in London.

There is still a lot of discussion about what this means for Chelsea.

The club’s finances for the year ended June 2021, however, showed a loss of £145.6 million after-tax and a whopping £1.514 billion debt to the Abramovich-controlled parent company Fordstam.

When Arsenal’s Premier League match against Chelsea at Stamford Bridge is rescheduled, the two teams will meet once more.

The Gunners, on the other hand, are entirely focused on finishing in the top four.

How Arsenal could benefit should Roman Abramovich sell Chelsea

Arsenal is preparing up for a big summer buying spree, thanks to owner Stan Kroenke’s support.

With this in mind, the Gunners may be able to overtake a Chelsea defense on a variety of fronts.

According to reports, Chelsea would not be able to spend as much without the Russian’s ongoing financing .

Both Arsenal and Chelsea have been connected with Jonathan David, as has Leicester City midfielder Youri Tielemans.

Arsenal’s stability would undoubtedly give them more confidence in discussions this summer.

Chelsea’s ability to move swiftly at the top of the market to sign players like Romelu Lukaku, Kai Havertz, and Timo Werner, among others, has been made possible by the owner’s backing who is said to be close to the Russian president

Secondly, there’s the question of Arsenal’s long-term stability and aspirations in comparison to Chelsea.

The project spearheaded by Mikel Arteta has received a lot of attention at the north London club. 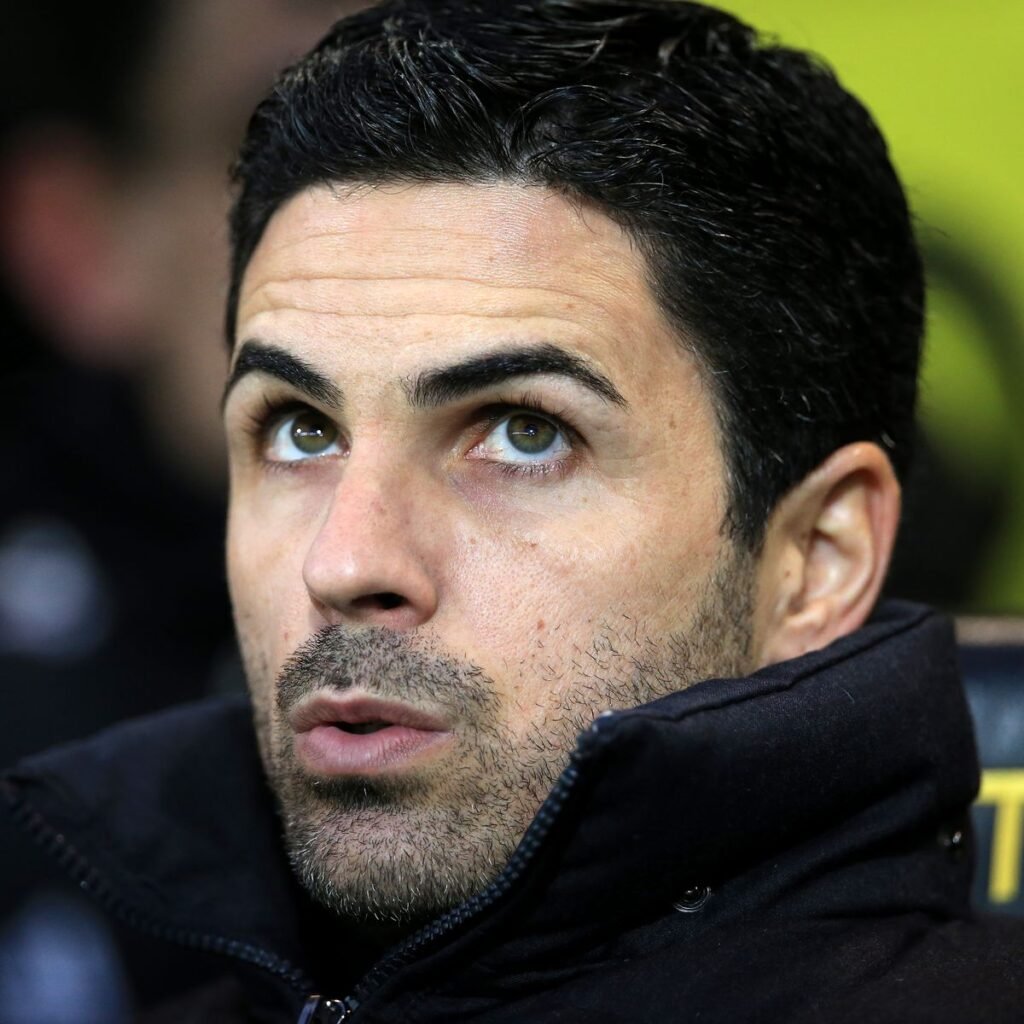 There is a shared vision for where the club wants to go, but Chelsea can no longer claim the same.

Since Abramovich bought the club in 2003, the reigning European champions have won more titles than any other English team, but the environment is changing.

This desire to keep winning and developing the club has allowed the club to persuade the world’s best players to join despite the club’s previous lack of similar standing to Arsenal, Liverpool, and Manchester United, and to win and earn large.

Should it cease to exist, clubs in the zone, such as Arsenal, may easily replace them.

Uncertainty for Chelsea is a benefit for Arsenal, and there is little doubt that the Gunners will be hoping for a long period of instability for their 21st-century opponents, with continuing worries about their future.

Josh Kroenke, a board director and the son of owner Stan Kroenke, recently remarked on imitating the famous Invincible team that went undefeated and won the Premier League title in 2003/04.

Chelsea appears to be destined for the top four, but if Arsenal wins their games in hand and beats Chelsea, they will finish above them in the rankings.