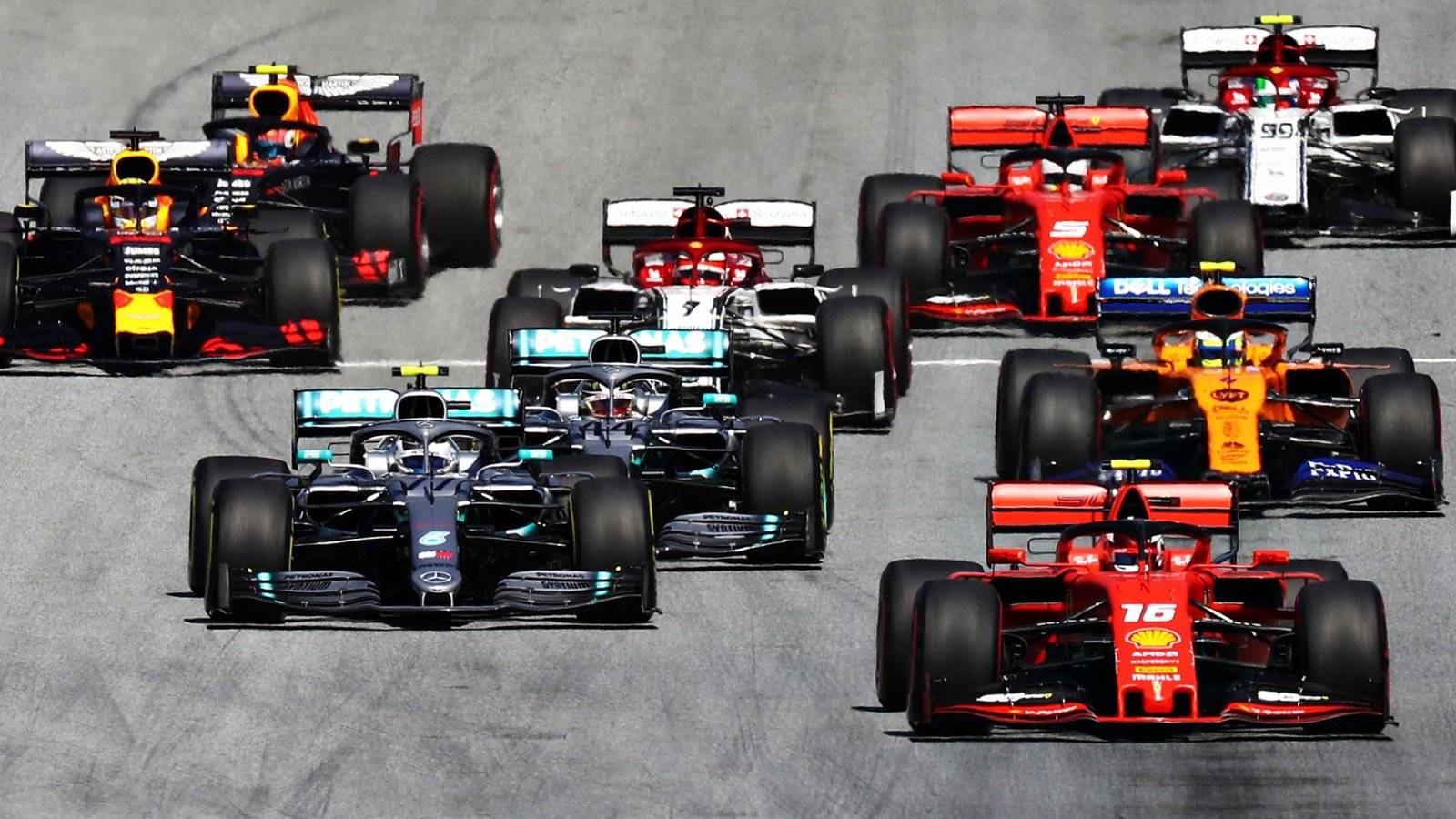 Sports are a fantastic way for people to stay physically active. Sports not only aid physical well-being, but they also assist the development of positive personality attributes such as teamwork, sacrifice, and perseverance.

You don’t have to be a professional athlete to gain the benefits of sports (at least the non-financial ones). 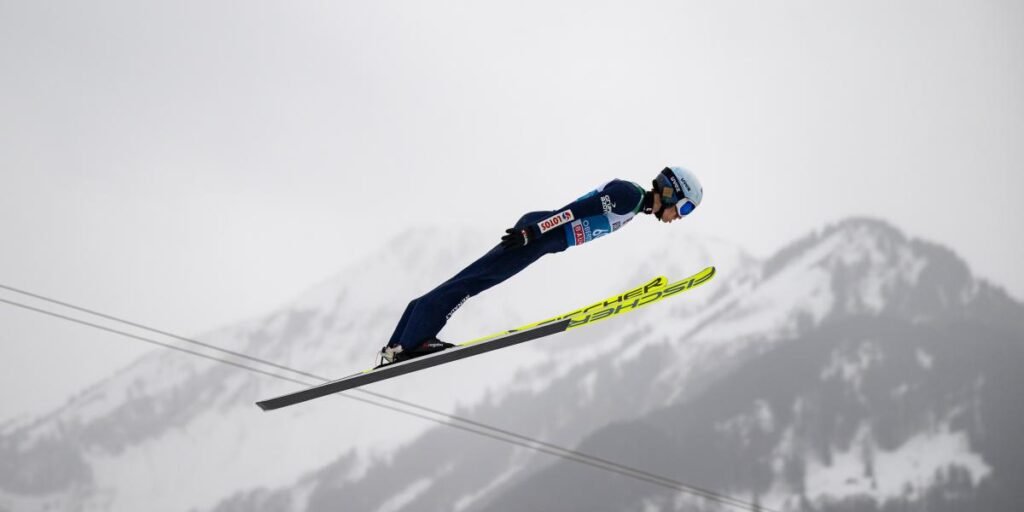 For example, to play basketball, you’ll need a basketball and a good set of basketball shoes. On the other hand, some sports are neither as inexpensive nor as straightforward to join.

In this post, we will discuss the six most expensive sports in the world

Ski jumping at the professional level is a costly activity that appears on every list of the most expensive sports in the world.

The annual costs, including skiing equipment, a coach, and a ski jumping slope, will be roughly $100,000. The only practical method for non-trust fund humans to accomplish this is with the assistance of sponsors. 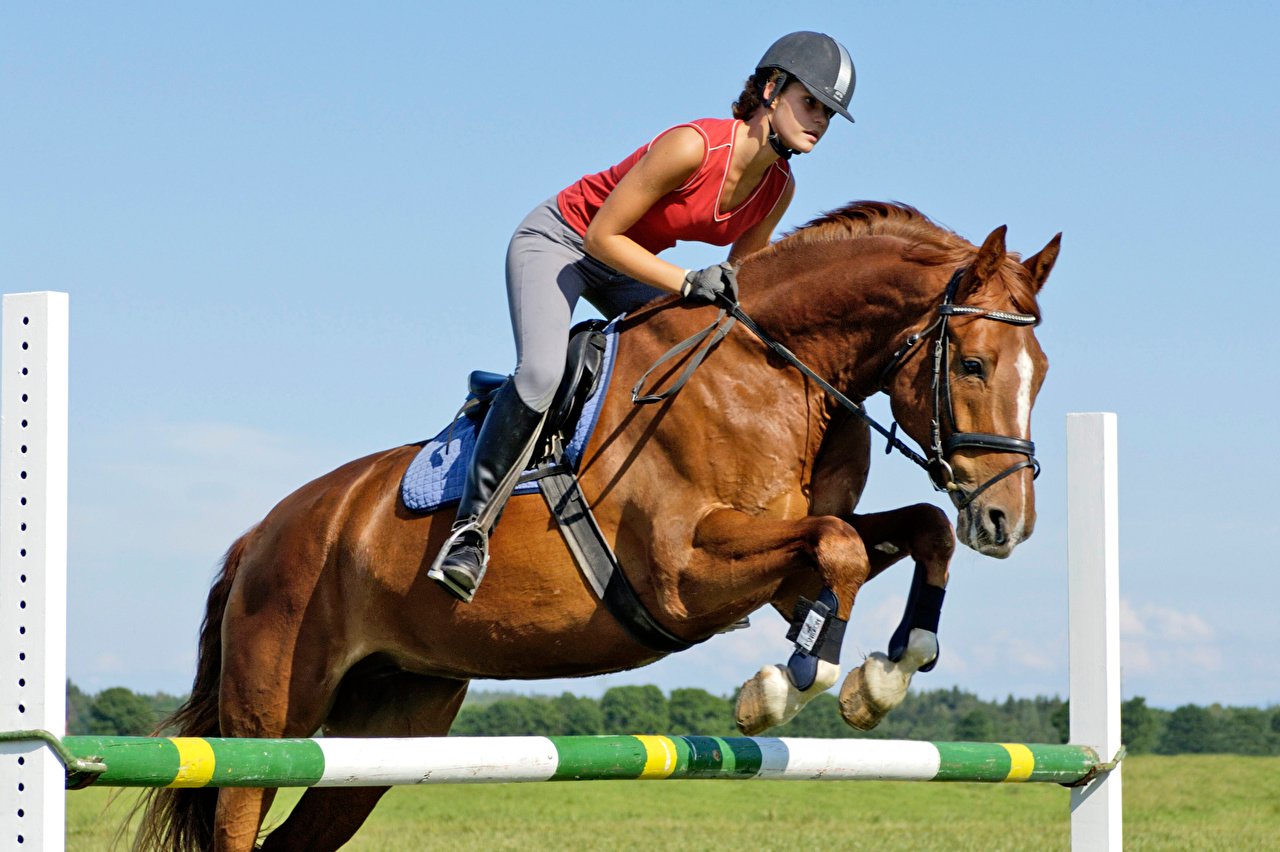 This sport needs you to buy, train and maintain a thoroughbred horse (costing as much as $200,000 a year).

It is one of the most fascinating and significant Olympic sports. Dressage, show jumping, and eventing are the three disciplines that make up this sport.

Getting a dressage horse is not easy because it costs a lot of money, and even if you do have the money, you will have to spend a lot of time training the horse on your own. 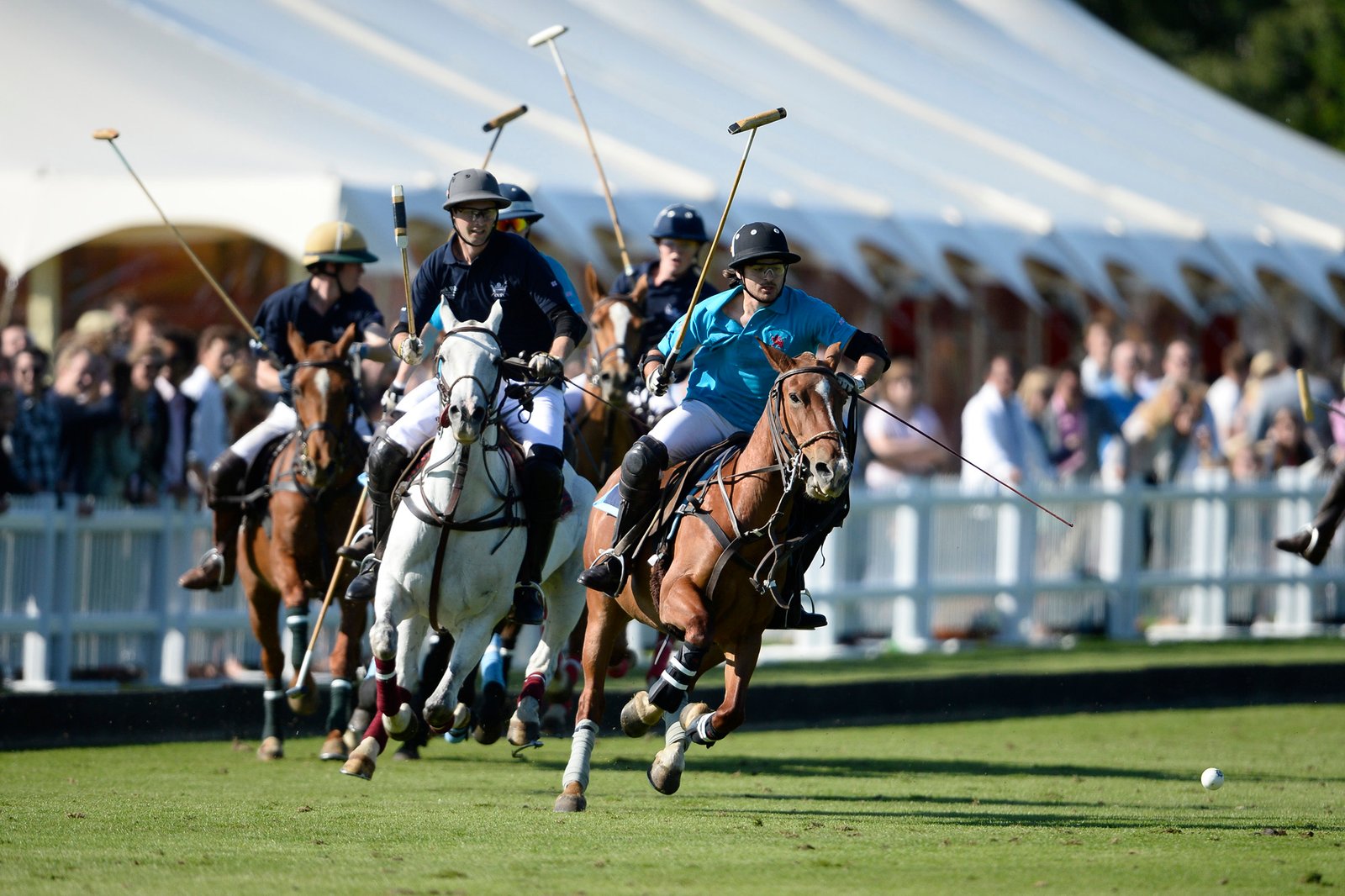 Polo is thought to be one of the oldest sports on the planet. The original game was played between two teams of Iranian tribesmen over two thousand years ago in Persia, where the sport was invented.

It spread to Europe via China and India, and it gained popularity among British soldiers after they learnt to play from Persian professionals who were also teaching them Persian languages.

Although polo may appear to be inexpensive at first, the costs of playing the game climb dramatically if you want to participate at the highest level.

While club membership and tournament expenses are reasonably priced, horses can cost upwards of six figures per animal.

The most valuable horses can be valued at more than a million dollars. Of course, to play a complete match, you’ll need many horses, which means you’ll have to spend hundreds of thousands of dollars on each one.

If you’re interested in participating in this activity, do yourself a favour and purchase secondhand equipment from a thrift store

Sailing is not a costly sport, but the equipment it requires is the main reason it is considered one of the most expensive sports in the world.

You won’t be able to sail in the sea unless you have a boat and other needed sailing equipment.

You’ll also need to locate a location to store your boat for the rest of the year, as you’ll only be using it for two or three months each year. 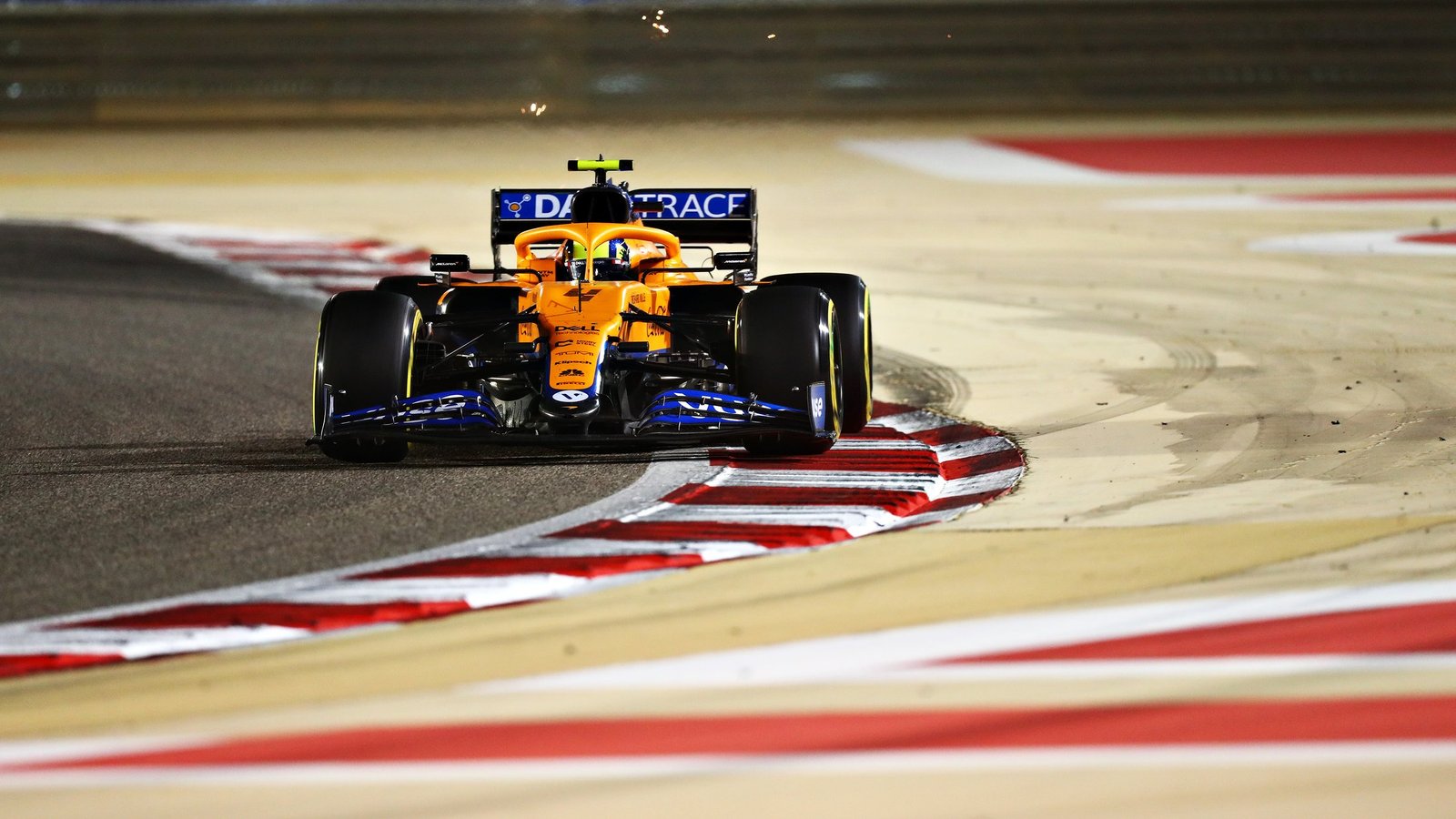 Formula One is one of the world’s most expensive sports. The cost of building a car is extremely high, which is why F1 teams have such large budgets.

In addition, there is the cost of maintaining these high-performance racing cars.

The teams must design, build, and test their cars before competing in a year-long series of 20 races.

Top teams can spend as much money as they like, but success is not always guaranteed.

Weight, engine power, fuel consumption, and aerodynamics are just a few of the severe restrictions that cars must meet.

All teams utilize the same tyre supplier, and each driver can only use 14 sets of tyres throughout the weekend (practice, qualifying, and race).

1.THE WHITIANGA FESTIVAL OF SPEED 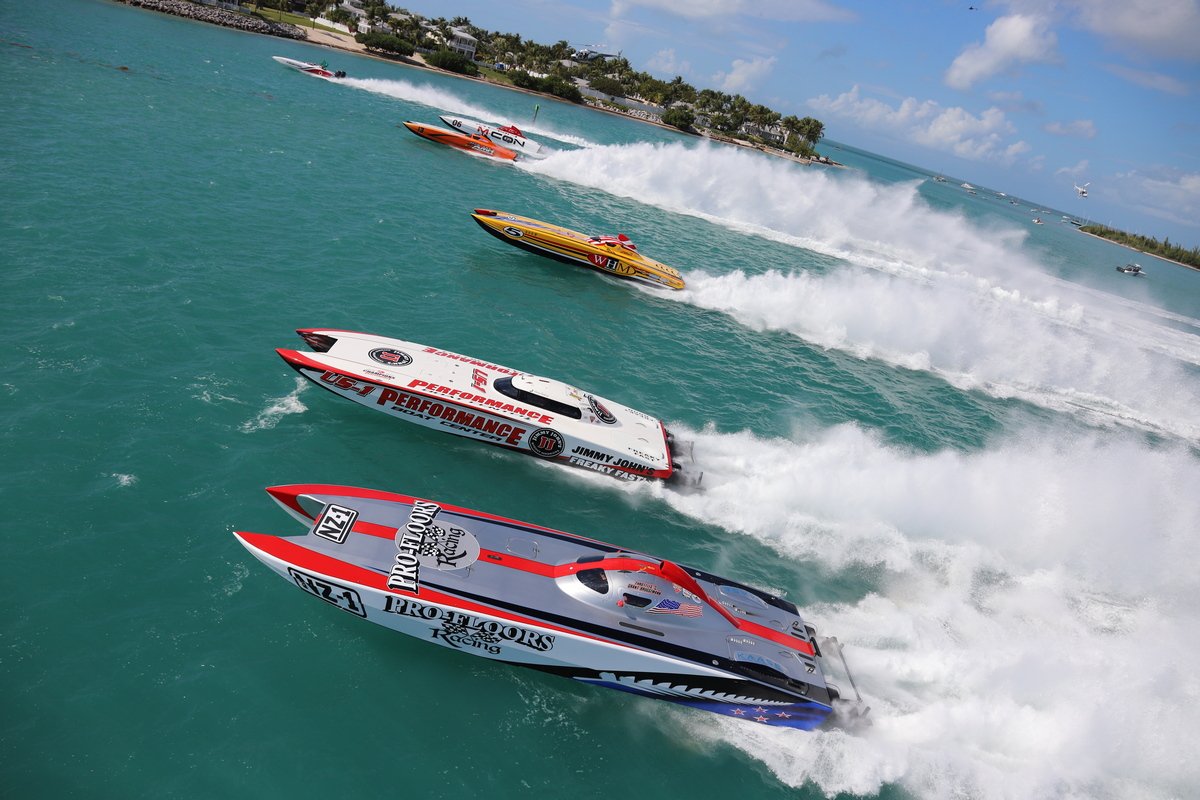 This is a sport like no other, it is by far the most expensive sport in the whole world.

To compete in this sport you must have one of this items which might be inexpensive.