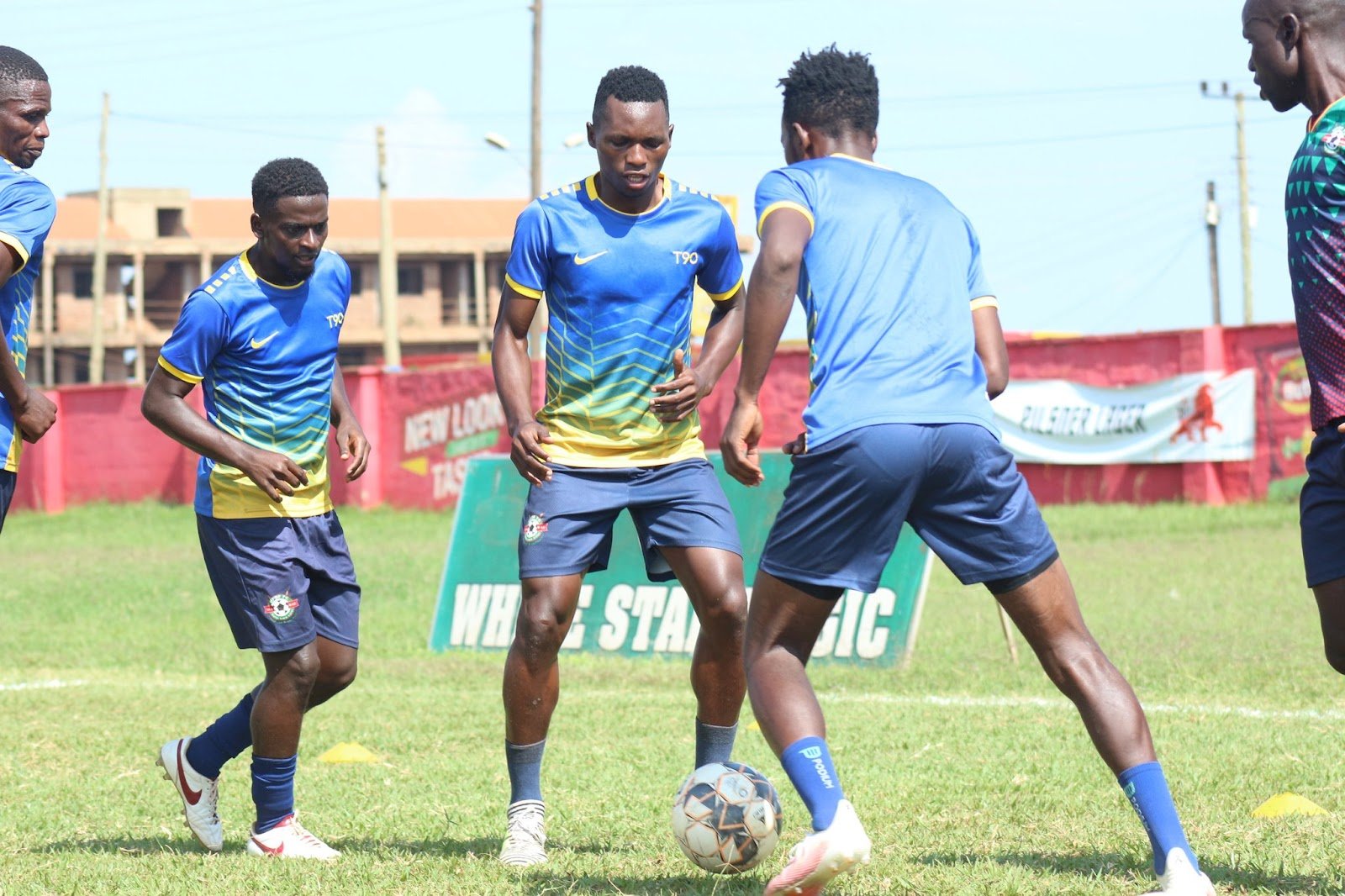 Having drawn their last game against the newly promoted exciting Arua Hill SC on March 9th at home and have not picked any maximum points from any Uganda premier League fixture ever since they recorded their 2-1 victory over Soltilo Bright stars FC in December.

UPDF FC will be eager to end the winless record from 11 games as they host the purple sharks at Miltary Barracks Ground, Bombo today.

The unpredictable side of wakiso giants FC will be looking to build on their recent recorded 3-1 victory over Mbarara City FC. The purple sharks who are currently in the 7th position with 30 points will be eager to stretch their points to 33 with a win over UPDF.

On the other hand, the hosts who are currently 5 points above relegation zone have had an average home performance in their last 10 games as they have only lost once against Police FC, a win for them will push them to 26 points and this will increase their chances of survival this season.

In their last 5 outings, Wakiso Giants FC has managed to pick 3 wins, 1 draw and have only lost once. 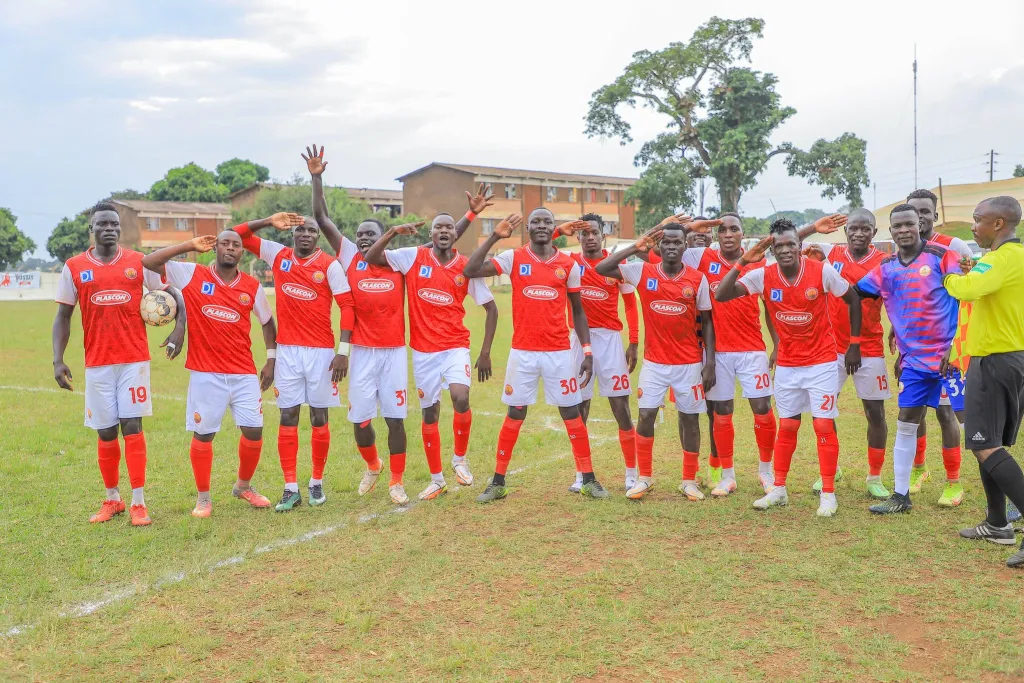 Bright Stars FC will be hunting for maximum points when they take a long trip to the West Nile to face Arua Hill at Barifa stadium.

A win for Bright Stars will be a huge step towards their survival of relegation.

Meanwhile, Arua Hills are having their best season in the league sitting fifth with 33 points and coming into this one with a win against UPDF FC.

Both sides have faced each other once in the league and the game ended in a goalless draw at Kavumba recreation centre.

Arua Hill FC have only managed to lose one home league game since the start of the season whereas Bright Stars have only won once on the road away from home in the league.

Arua Hill have lost just one league game in 2022, against Vipers

They will miss the services of Ivan Eyam who suffered an ankle injury. 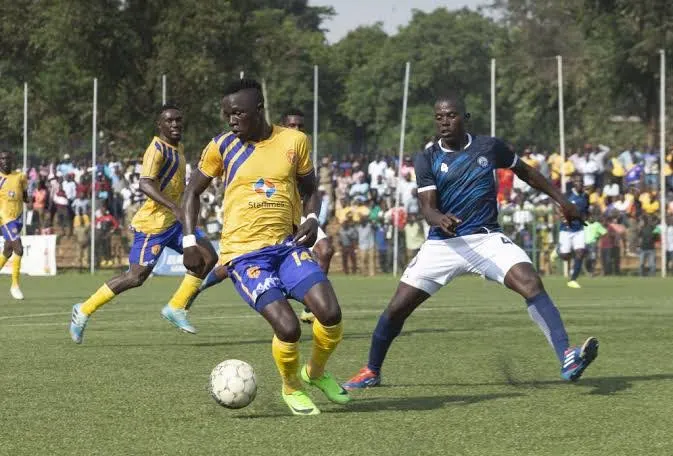 It’ll be a tenant-landlord derby as Police FC hosts KCCA at Omondi Stadium.

KCCA missed a chance to move level on points with leaders-Vipers SC as they were held to a 0-0 draw at home by SC Villa this past Saturday.

The Kasasiro boys struggled to find the back of the net against the Jogoos and ended up with just a point for their efforts.

The draw against Villa was their third in five games and they will hope to bounce back against Police on Tuesday.

Meanwhile, Police FC have blown hot and cold in the second round.

In their five games, they have won once, drawn three and lost the other.

That sort of form has seen them climb into 10th on the standings with 22 points. However, they are just four points above the relegation zone and know that they are not safe yet.

They lost to KCCA in the first round, Express and Vipers with the point coming away to URA FC.

Police will be without Johnson Odong who has reportedly fallen sick. Tonny Kiwalaze is suspended for the accumulation of yellow cards. Faizal Kiberu, Eddy Kapampa and Mahmood Hassan are long-term absentees.

KCCA Head coach Morley Byekwaso has recovered from illness but is not expected to sit on the touchline on Tuesday.

Gift Ali is ruled out with a knock on his knee. Charles Lwanga’s possibility of facing his former side is in doubt due to a knock.

Dominic Ayella is still away due to school commitments. Peter Magambo returned to full team training this week and he is available for selection. Long-term absentees Wasswa Emmanuel, Wasswa Geofrey and Kayanja Brian are still out of action.

Julius Poloto got injured in the draw at home to Villa last weekend and he is a major doubt to feature.

This will be the 25th meeting between the two sides since October 2010.

In the previous 24 meetings, KCCA has not lost to Police, winning 16 times and drawing the other eight.

However, KCCA has won only one of their last five games away to Police FC, drawing the other four. That victory came in a 1-0 triumph in February 2020.

After drawing both of their games last season, KCCA came from a goal down to beat Police 3-1 earlier in the season.