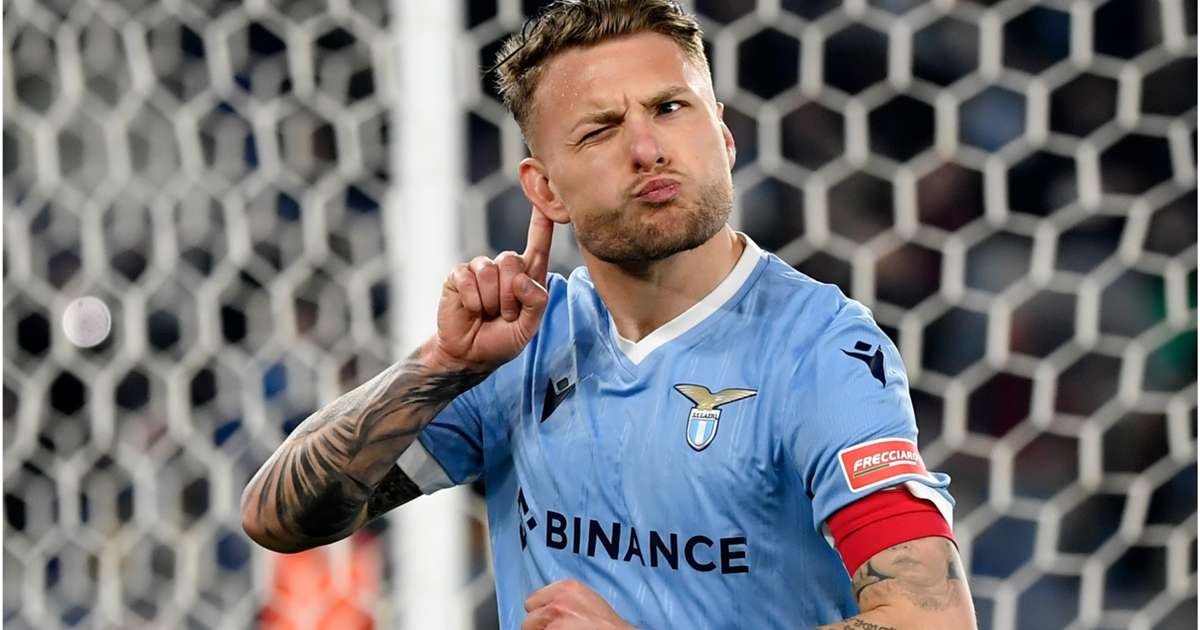 Italian forward Ciro Immobile has surpassed Silvio Piola as the all-time top scorer in Serie A for Lazio Football Club after netting a 144th league goal for the club.

After spending time with Juventus, Genoa, Torino, Borussia Dortmund and Sevilla, Immobile found a long-term home at Lazio in 2016 when he joined the club.

Immobile scored his record-setting 144th goal in his 201st appearance, converting a match-winning penalty in Lazio’s 1-0 win over Venezia to move up to fifth on the Serie A table in their fight for a European football next season. 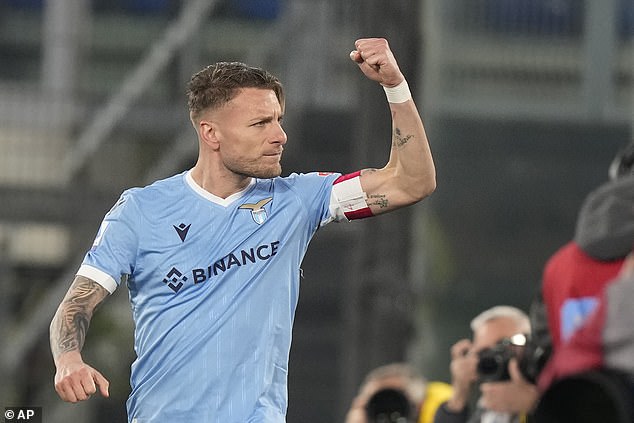 Ciro Immobile celebrates after scoring for Lazio against Venezia in a Serie A clash on Monday night. This was his 144th goal for Lazio in Serie A. | PHOTO: Getty Images |

The side against whom he has scored the most Serie A goals for Lazio are Sampdoria, having netted 12 times in just 10 league meetings with I Blucerchiati.

Seventy-seven of his goals have come in the Stadio Olimpico – the home stadium of Lazio, while he has netted eight times in both Stadio Marcantonio Bentegodi and Stadio Luigi Ferraris.

Immobile has struck 21 goals in his first 24 games this season in Serie A, already surpassing his league tally for the 2020-21 campaign (20).

He still has a fair way to go to improve on his personal-best seasonal haul, however. He scored a record 36 goals in 37 games in 2019-20.