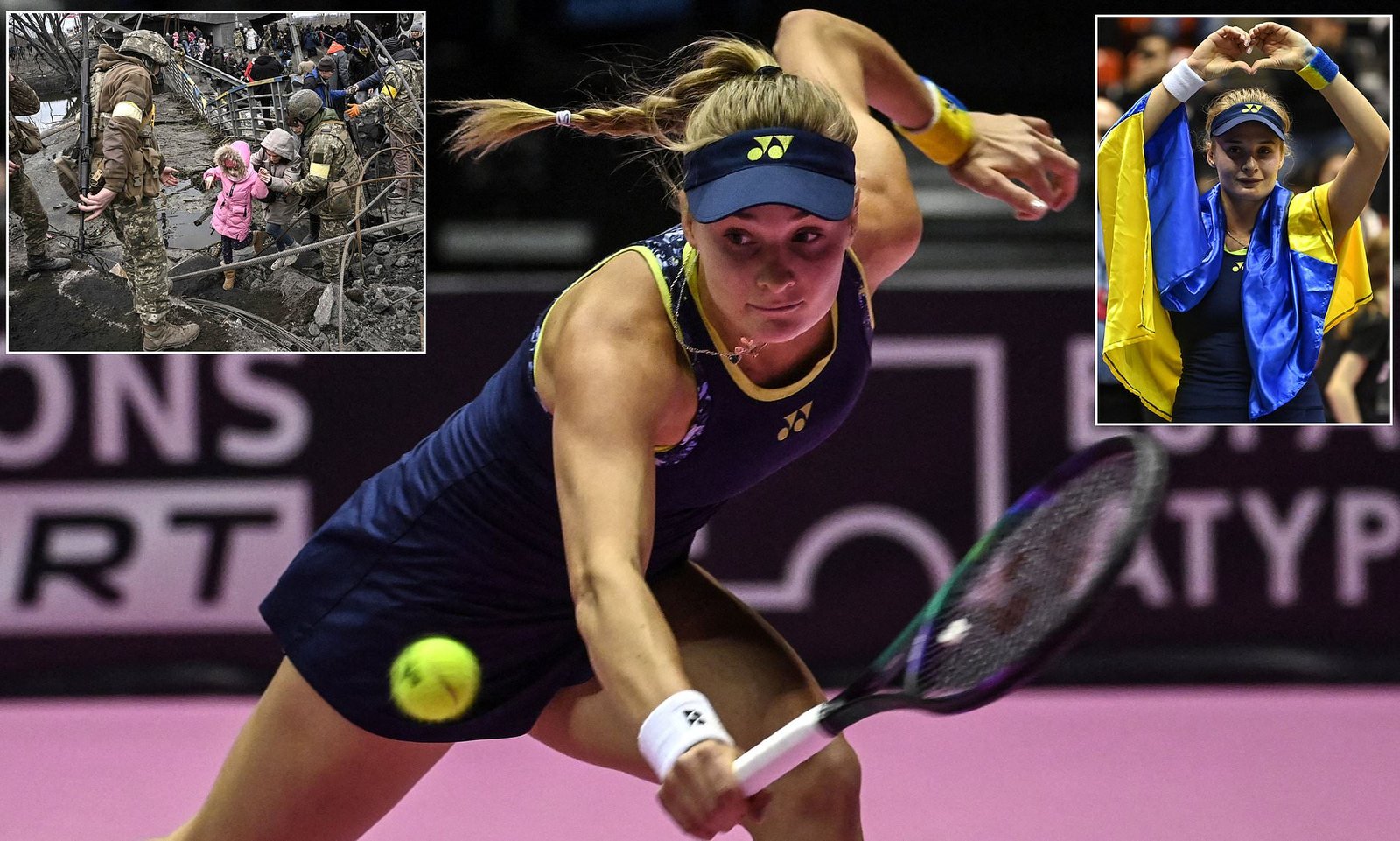 Days after being forced to flee her homeland after being awoken by the sound of bombs, Ukrainian tennis star Dayana Yastremska found herself in the final of the Lyon Open in France on Sunday.

“I woke up because of the bombs,” said Yastremska. 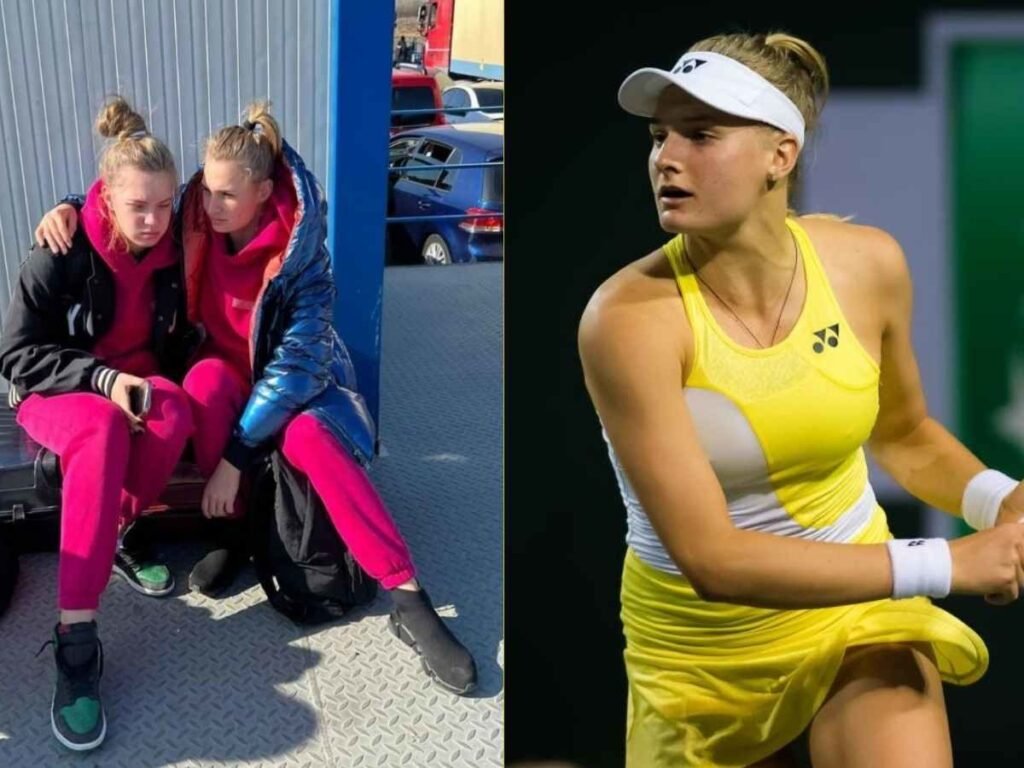 “On the 24th, late at night, my father decided that next morning, early, me, my sister, we’re gonna leave by car to Romania.”

The 21-year-old player had no choice but to flee her home country to pursue her dream of winning her fourth singles title in her career.

The Ukrainian Tennis star spent two nights in an underground car park with her 15-year-old sister before arriving in France this week, having left the city of Odessa, which is under siege by Russian soldiers.

Yastremska said on her Instagram after she had fled Ukraine:

“After spending two nights in the underground parking, my parents decided any cost to send me and my little sister out of Ukraine!

“I was so emotional because you can see your parents on the other side of the river,” said Yastremska.

“You go to the safe place and your parents are staying there (in Ukraine).” 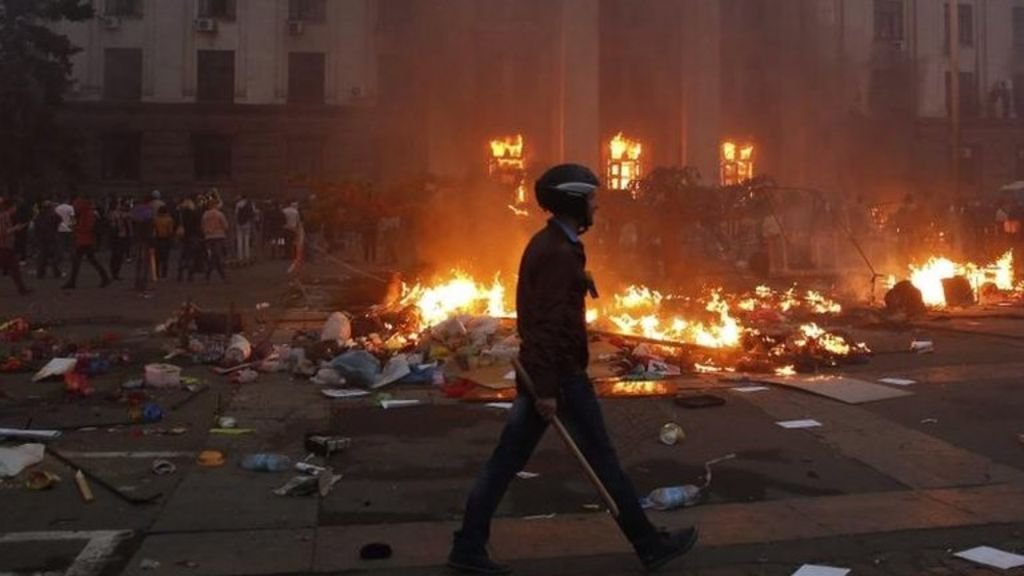 Yastremska who has won three WTA titles and been rated as high as world No 21 was accompanied by her 15-year-old sister Ivanna.

Despite her initial desire to remain in Ukraine in the hopes of achieving peace, the determined athlete took her sister and separated herself from her family.

Their father stressed the importance of his girls pursuing their dreams, building a future, and caring for one another.

“It’s very painful,” added Yastremska. “I will never ever in my life wish for someone to feel how it is to say bye to your family in the war.”

Yastremska then won four matches to reach the final in Lyon, where she won the first set before losing 3-6 6-3 6-4 to Zhang Shuai.

Despite the loss, the 21-year-old made a fantastic effort on the court given the circumstances, and she announced that she will donate all of the money she won at the event to Ukraine.

“The prize money I earn here I’m going to give to the Ukrainian Foundation to support Ukraine,” Yastremska said.

It was an unimaginable struggle for her to consider winning the French competition while her parents and her homeland were in horrific pain.

Nonetheless, Yastremska channeled all of her grief and pain into a powerful driving force. 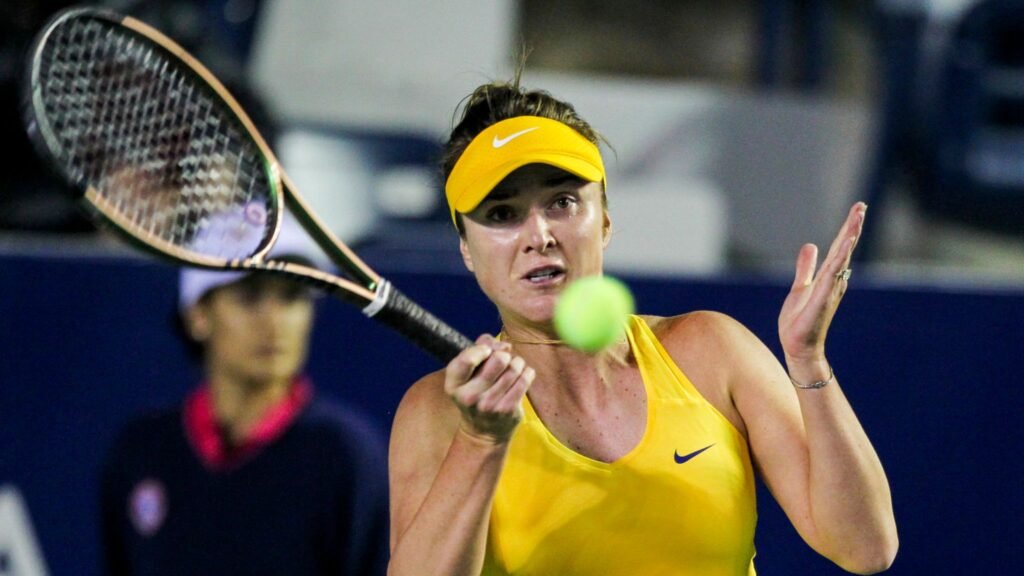 “All the prize money that I´m going to earn is going to be for the Ukrainian army,” said Svitolina,

“If Ukrainian people are watching me, I want to say ‘you guys are so strong, you have an amazing spirit, and I tried to fight for Ukraine’. Added Yastremska

“I want to say thanks to every single person for standing by Ukraine.”

speaking after her most recent victory over Cirstea, the Ukrainian admitted to being moved by the current happenings in her country.

“It’s my first final since so long and of course, I am very happy to be in this final,” she said.

“I am very happy that I could get through my own emotions today during this semi-final match and during all the tournament.

“It really means a lot to me, that’s a final to remember in the tournament as well.”

Sergiy Stakhovsky, a former tennis star, has joined the fight against the invasion of his homeland.

Stakhovsky, a former world number 31 who beat Roger Federer at Wimbledon in 2013, is one of a handful of sportsmen who have traveled to Ukraine to join the opposition movement.

Roger Federer ready for comeback on ATP Tour 2022
Who is Varvara Lepchenko the tennis player suspended for doping?