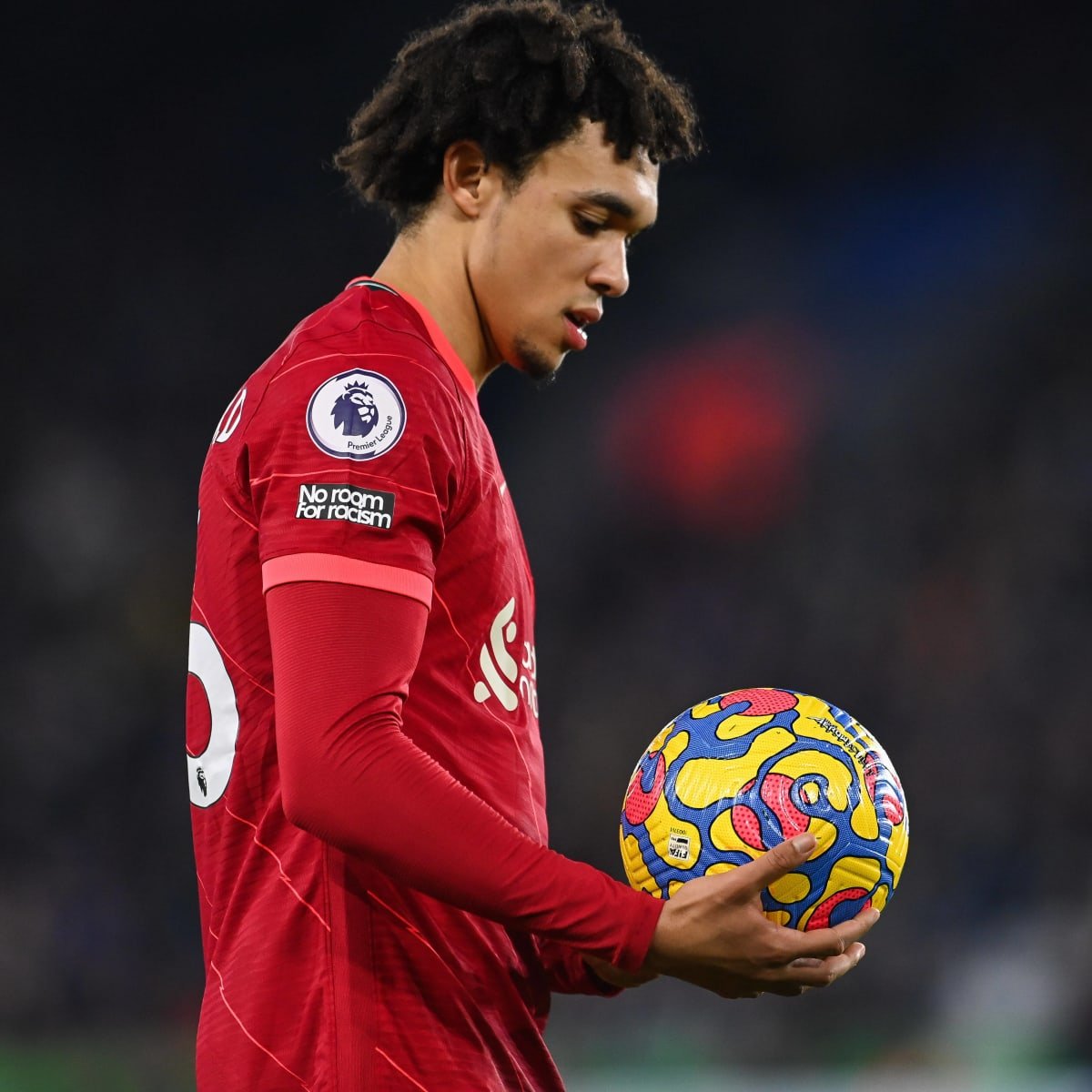 Trent Alexander-Arnold has made it cool to be a full-back again in a way that hasn’t really been seen since Cafu and Roberto Carlos were tearing it up for Brazil 20 years ago.

“Nobody wants to grow up to be a Gary Neville,” is the now immortal line once uttered by Jamie Carragher in a Monday Night Football show on Sky Sports.

But a lot of people, those who are fans of Liverpool or otherwise, will sure as hell want to grow up to be an Alexander-Arnold. 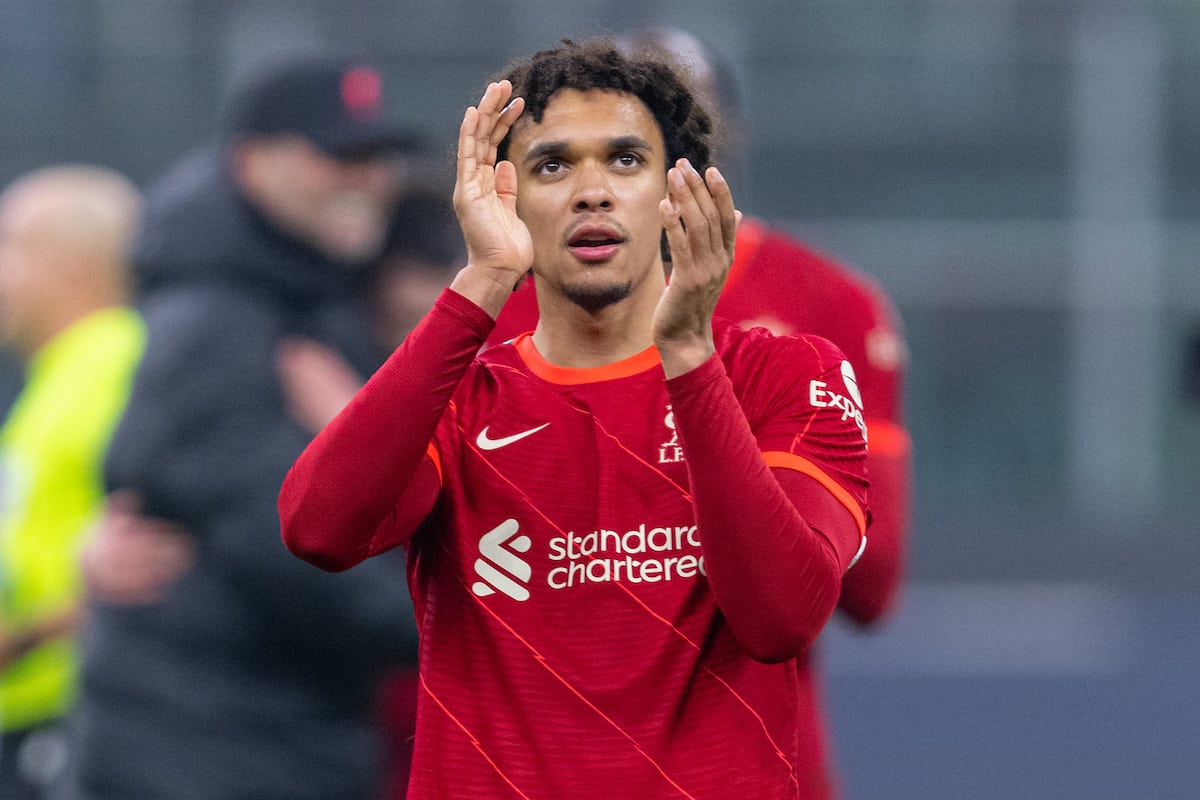 Trent Alexander-Arnold has been one of Liverpool’s best players over the years. | PHOTO: Getty Images |

The Reds might have lost 1-0 to Inter at Anfield on Tuesday night, ending a 12-game winning run in all competitions, but they progressed to the Champions League quarter-finals all the same and Alexander-Arnold’s performance in a dual role was something special.

Rarely have full-backs ever been as wonderfully technically gifted as 23-year-old, who is almost single-handedly taking the position to the next level.

Out of possession, he was operating as a traditional right-back, ensuring that Ivan Perisic couldn’t dart into dangerous wide areas as he famously likes to do. With the ball, it was a rather different story, as he frequently tucked inside to effectively provide an extra creative body in midfield.

From that area of the pitch, Alexander-Arnold’s range of passing could be more impactful. It didn’t stop him from getting forward down the flank, but what it did was ensure Liverpool had much more attacking flexibility and were, therefore, more unpredictable to defend against.

On another night, a more clinical Liverpool could have won the game comfortably. As it was, they didn’t – Mohamed Salah twice hit the post and Luis Diaz was denied only by an incredible block from Arturo Vidal – but what Alexander-Arnold did was not just for one game on one night.

This dual role has legs that will go on to affect how both he and Liverpool play for years to come. In a wider context, it could ultimately change how world-class full-backs play. In another context, even other full-backs are already coming up playing exactly the same way, look at Chelsea’s Reece James, the man many have compared to Trent with others even saying he his way better considering his defensive ability.

Another one learning from Trent is Brighton’s Tariq Lamptey, also an ex Chelsea player. Lamptey is known for his runs upront and his abilities to dribble past defence to tee it up for his forwards.