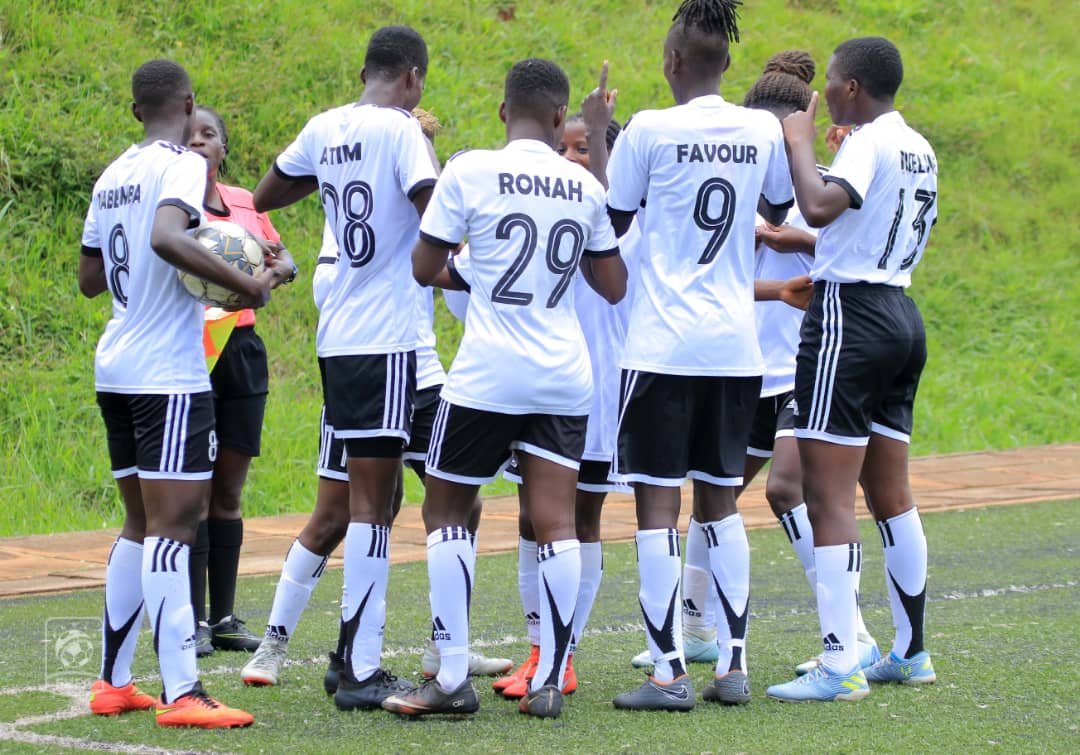 She Corporate FC gave their title hopes a shot in the arm with victory over hard-fighting Olila High School WFC on Sunday.

Despite their midfield missing the combative style of injured midfielder Winnie Nabbaale, this did not deter the team from securing victory.

The Nakawa based side affiliated to MUBS secured a 1-0 win at Soroti Stadium to register their fifth win in six games and thus remain the only unbeaten side in the FUFA Women Super League.

The Sharks got the solitary goal of the game from Favor Nambatya who converted from the spot to take her goal tally to four this season.

The victory meant She Corporate FC opened a six-point gap at the top with 16 points collected from six games.

She Corporate FC needed two goals inside the closing minutes of the game against UCU Lady Cardinals to stage a stunning comeback and win 2-1.

The game was played on March 5 but was a boast for them as the UCU Lady Cardinals remain their biggest opponent in contention for the league title this season.

UCU Lady Cardinals FC and Kampala Queens FC who follow in second and third place respectively have 10 points each but the latter has a game in hand.

The team coached by Hamza Lutalo have a game in hand against Uganda Martyrs WFC.

It should be noted that Kampala Queens defeated UCU Lady Cardinals on Saturday in Mukono thanks to goals from new signing Zaina Nandede and Lilian Mutuuzo.

Hasifa Nassuna got the consolation for the University side in a game that was disrupted by a heavy downpour. 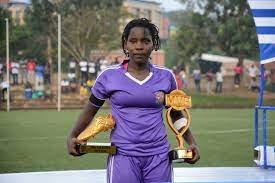 In the other games played over the weekend, newcomers She Maroons FC registered their first win of the season against Rines SS WFC on Saturday in Luzira.

A goal from Lilian Kasuubo and an own goal from Rines SS captain Shakira Nalule ensured the Prison Sentries got off the mark.

Despite winning, She Maroons FC remained in the relegation zone on 4 points and are second from the bottom.

In the same breath, defending Champions Lady Doves FC who have endured a sloppy start to the season eventually got a win, defeating FC Tooro Queens in the Kitara region derby.

Fazila Ikwaput scored a late penalty to guide the Masindi based outfit to victory.

Tooro Queens goalkeeper Gloria’Zaza’Namakula thought she had saved the penalty only for Centre referee George Brown Nkurunziza to order for a retake after the shot-stopper moved off her line before Ikwaput kicked the ball.

On the second attempt, Ikwaput got it right to fire home the goal that yielded maximum points for Lady Doves FC.

The win lifts Lady Doves FC off the base of the league table and out of the relegation zone for the first time this season. The Believers now occupy 8th place with 5 points from six games.

The fixture involving Kawempe Muslim Ladies FC and Uganda Martyrs WFC was not played because the two clubs have several players in the Uganda U17 Women’s National Team camp preparing to face Ethiopia in the return leg of the first round of the FIFA U17 Women’s World Cup Qualifiers.