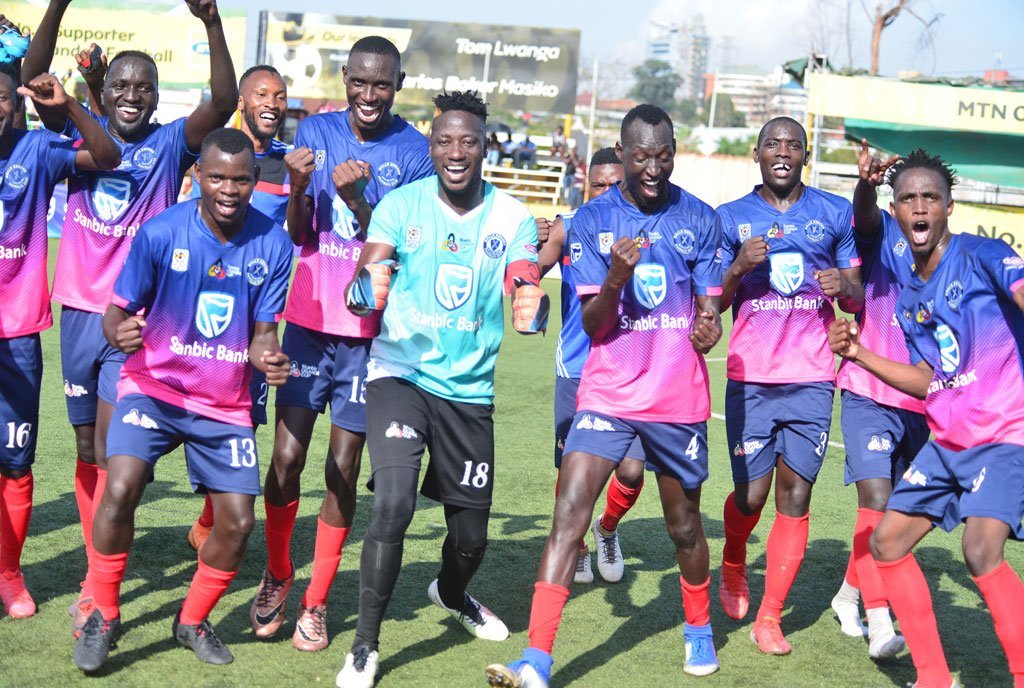 Bosco Kanyike scored the winner in the 89th minute to send the Cops out of the competition.

The visitors were shockingly the better team on the afternoon and gave a good account of themselves against a side two tiers above them.

The third division side deservedly won 1-0 to make it to the quarterfinals of the trophy they have won twice in 1976 and 1999 for the first time in 23 years. 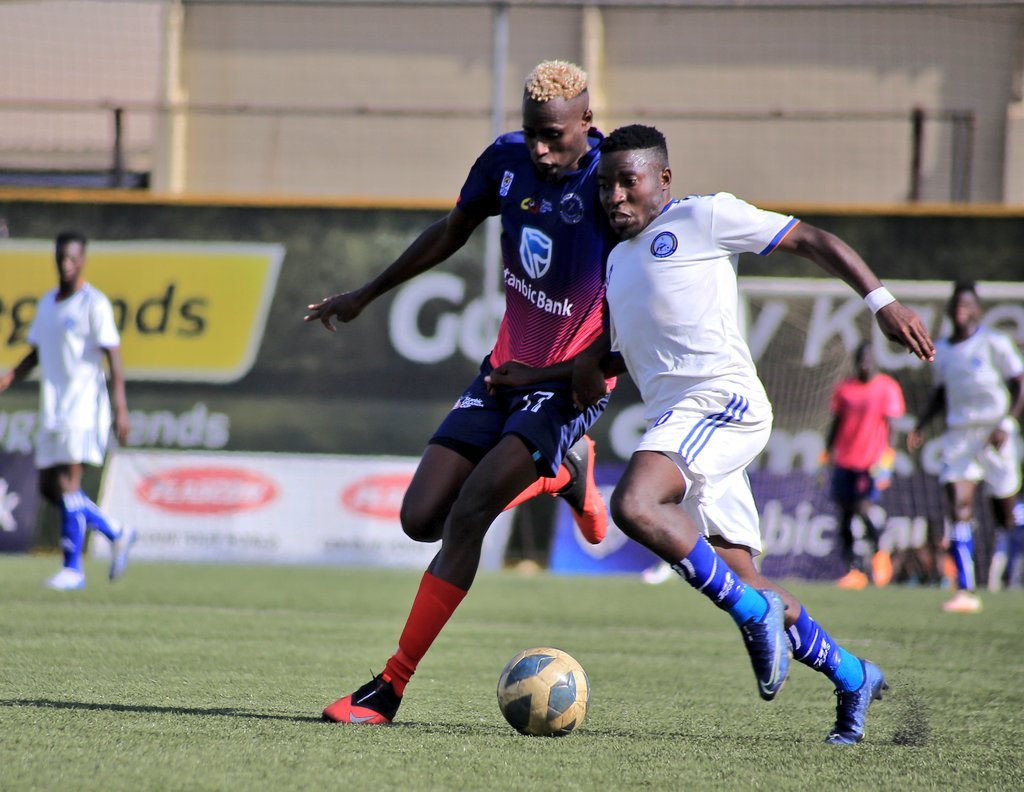 Action from the Police vs Mbale Heroes game that ended 1-0 in favour of the Mbale City side. photo credit/ Police FC Media

Booma, another third-tier club, stormed the quarterfinals after defeating Arua-based Tipsa 2-0 in Masindi in a game that ended with the visitors attacking the centre referee for reportedly ending the game on 86 minutes.

They joined holders Viper, who beat Big League side Kataka 3-0 at the St Mary’s Stadium in Kitende on Saturday.

Yunus Sentamu scored the first goal after rounding the goalkeeper before Allan Kayiwa smashed in the second and substitute Paul Mucureezi ensured the progress with a header.

Action in the competition continues on Monday with Wakiso Giants hosting UPDF while on Tuesday, the last round of 32 clashes pitting giants Express and Villa will take place.
Wakiso Giants hosts UPDF FC at Kabaka Kyabaggu Stadium 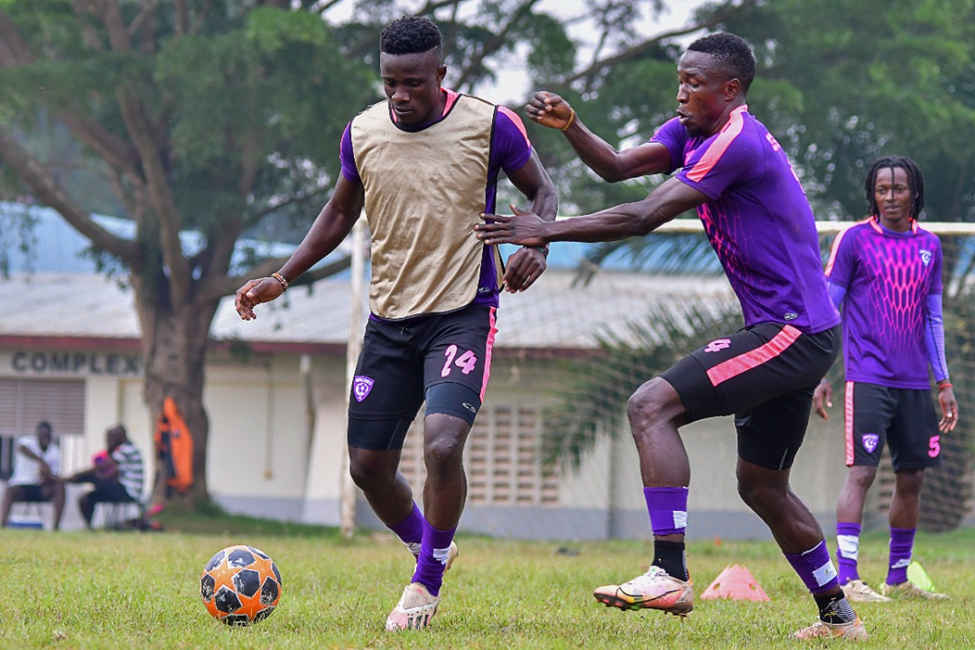 Wakiso Giants will be in contention tomorrow Monday 21, March 2022 at home against the Uganda people defence forces (UPDF FC), at Kabaka Kyabaggu stadium in Wakiso in the round of 32 ties of the Uganda Cup.

The purple Shark who is just five days away from beating UPDF FC in the Uganda Premier League will be hoping for a similar fate tomorrow as they host the saints in Wakiso.

The home team were 1:0 winners on the 15th March 2022 against tomorrow’s opponent.

But tomorrow’s match has the round of the 16 cup tie place at stake, and UPDF FC is expected to provide a very stern test for the men from Waksio.

Playing the same team in the space of 5 days is always greeted with some tactical difficulties, something that the purple shark head coach should take into consideration ahead of this game.

The two sides are without major injuries and it will be interesting to witness who will emerge as the winner to join the likes of Mbarara City, Mbale Heroes, Vipers SC and Booma FC who have already qualified to the next round of 16.

The round of 32 of the Stanbic Bank Uganda Cup will come to a conclusion on Tuesday 22nd March 2022, when Uganda Premier League Express takes on SC Villa.