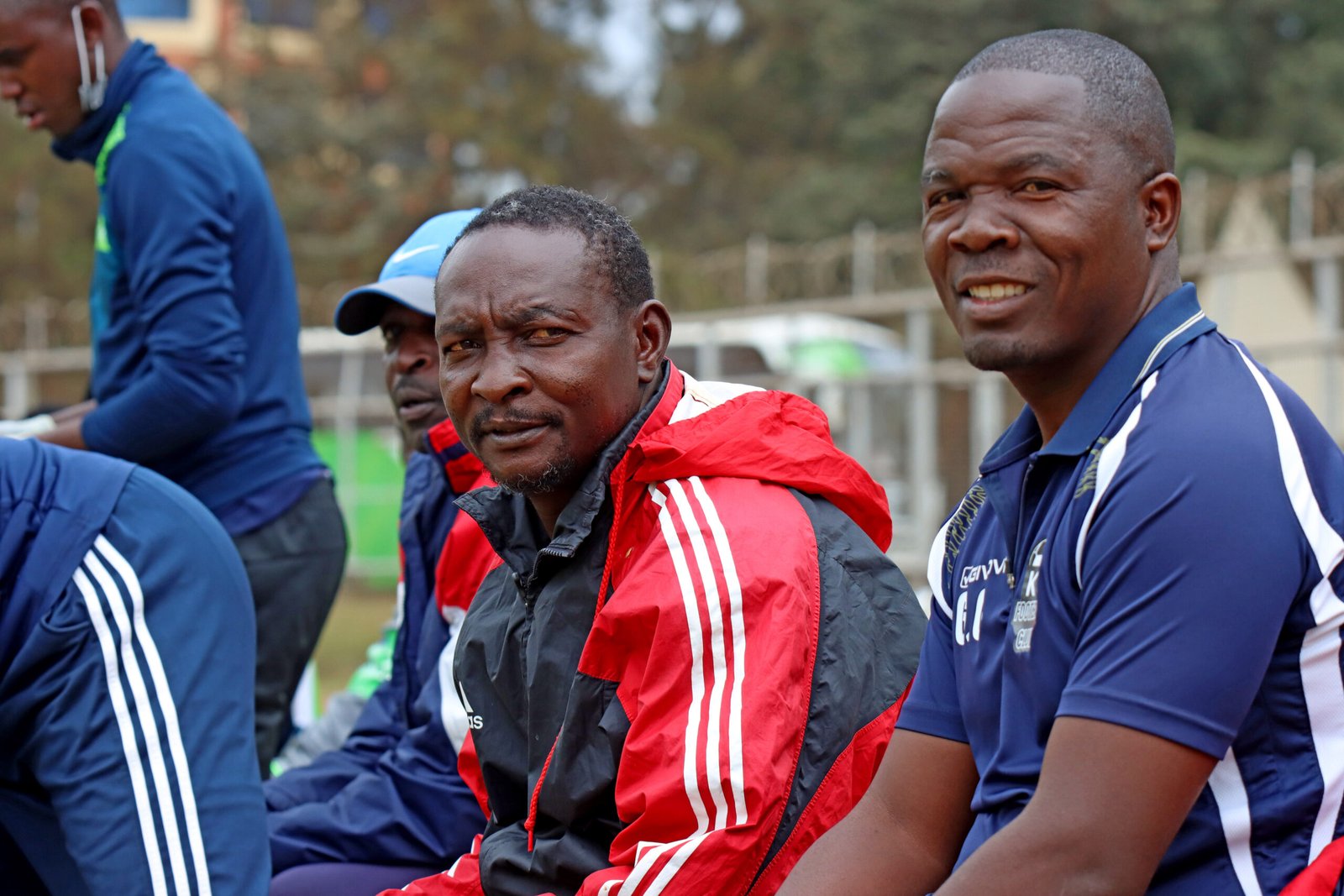 KCB FC head coach Zedekiah Otieno is optimistic that his side can arrest a decline that has seen them go for five matches without victory. The bankers who finished second in the FKF Premier League last season had started this campaign strong, but have fizzled out at the start of the second leg.

They have drawn four and lost one of their last five games, scoring only once in the process, during last Wednesday’s 1-1 draw with Kenya Police.

Otieno has admitted that they are concerned as a team with their position and current form, but maintains a confident face that they can rediscover their winning formula.

“For sure we are in an unfamiliar territory but always in a season, there are points you have your lows and we hope that this is our rough patch. We are working hard everyd ay in each training session to improve on our performances,” Otieno said.

The recent slump has seen KCB drop to sixth in the standings and are 13 points adrift leaders Kakamega Homeboyz. 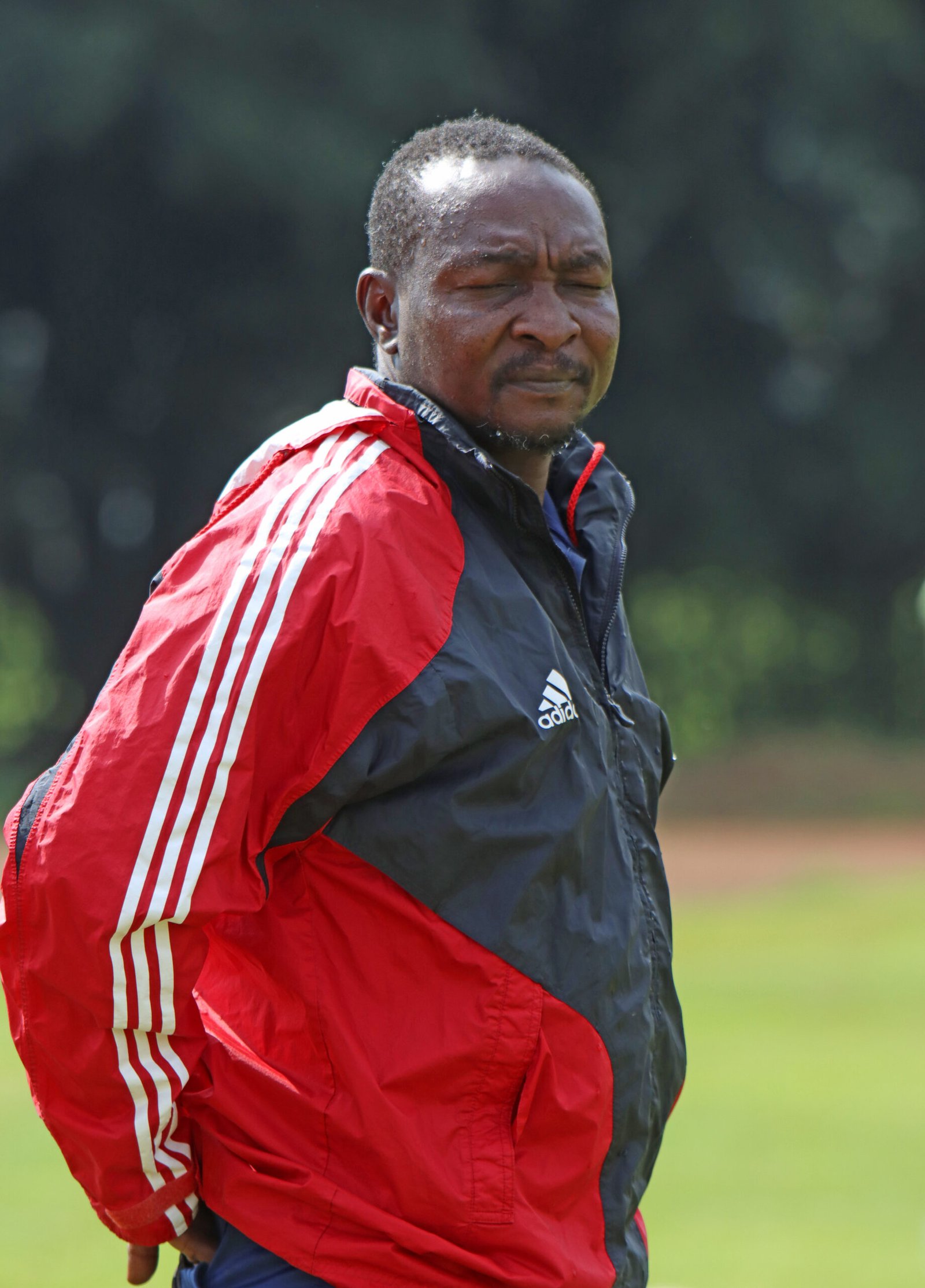 But despite the slump, the coach still believes they are within striking range of the Premier League title.

“We want to try and perform better than last season. If we get to achieve more points than we did, then for us that will be improvement. If we get to be number one, even with less points, that would be massive for us as well,” said the coach.

“There are still around 13 matches to play and we have to put our feet down and work hard. We need to start getting those points as soon as possible and close the gap with the top,” he added.

The bankers face a run of tough fixtures, playing Wazito FC on Saturday at the Kasarani Annex before clashing with defending champions Tusker FC in back to back matches on Tuesday and next Saturday.

“It is tough but we are professionals and we have to the matches as they come. We need to find back our rhythm because the two-week break had slowed us down a bit. We also need to score more and that is something we are working on in training,” said the tactician.

He added; “I believe we are on the right track and we will get things back to normal.”

Meanwhile, Bandari FC’s head coach Anthony Kimani is certain that last Wednesday’s win away to FC Talanta will be the catalyst they need to turn their season around. 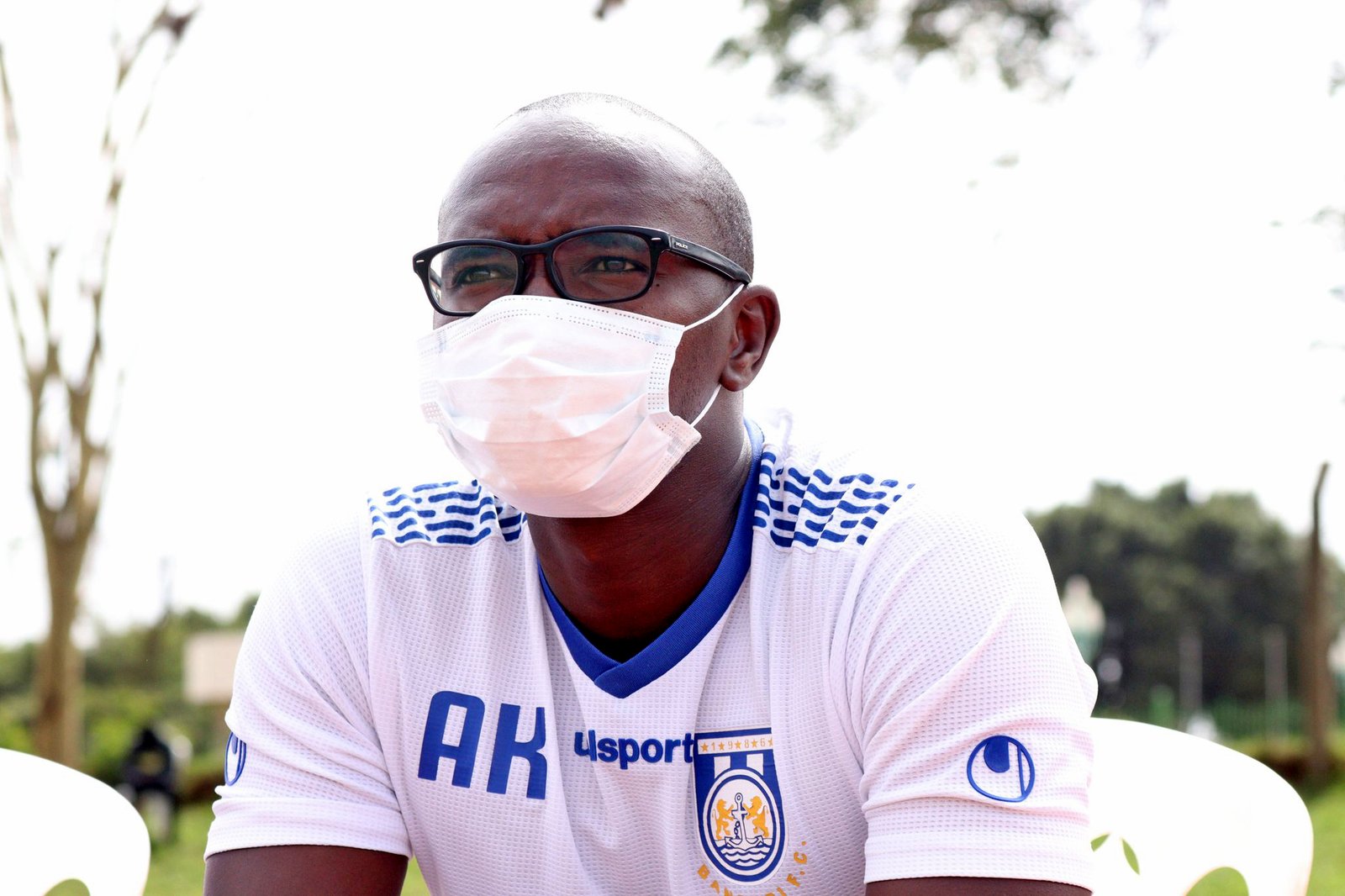 Bandari had been winless in their last nine matches before the trip to Nairobi, a run that saw former coach Cassa Mbungo shown the door and his assistant Kimani taking charge until the end of the season.

“It was a really massive result for us and I know the players understand just how vital it is. It is going to motivate us moving forward and we want to keep this momentum running. I know we will do better as we progress and the players also want that,” said Kimani.

He added; “At the moment, our target is just to do well in every match we play. I don’t want to put pressure on the players by telling them we need to be in this and that position. For me, it is just about a game at a time.”

The dockers are placed eighth in the standings with 31 points, and can move into the top five if they win their next match.

Next up for Kimani and his charges will be a duel against leaders and on-form Kakamega Homeboyz at the Mbaraki Complex. Homeboyz have been on an amazing run this season, losing only once and leading the table with a nine-point gap over second placed Tusker FC.

A win for Bandari will not only be massive for them, but also for the pack chasing down Homeboyz for the title.

“It is going to be another tough match for us, but playing at home, we want to ensure that we go all out for a win,” Kimani said.