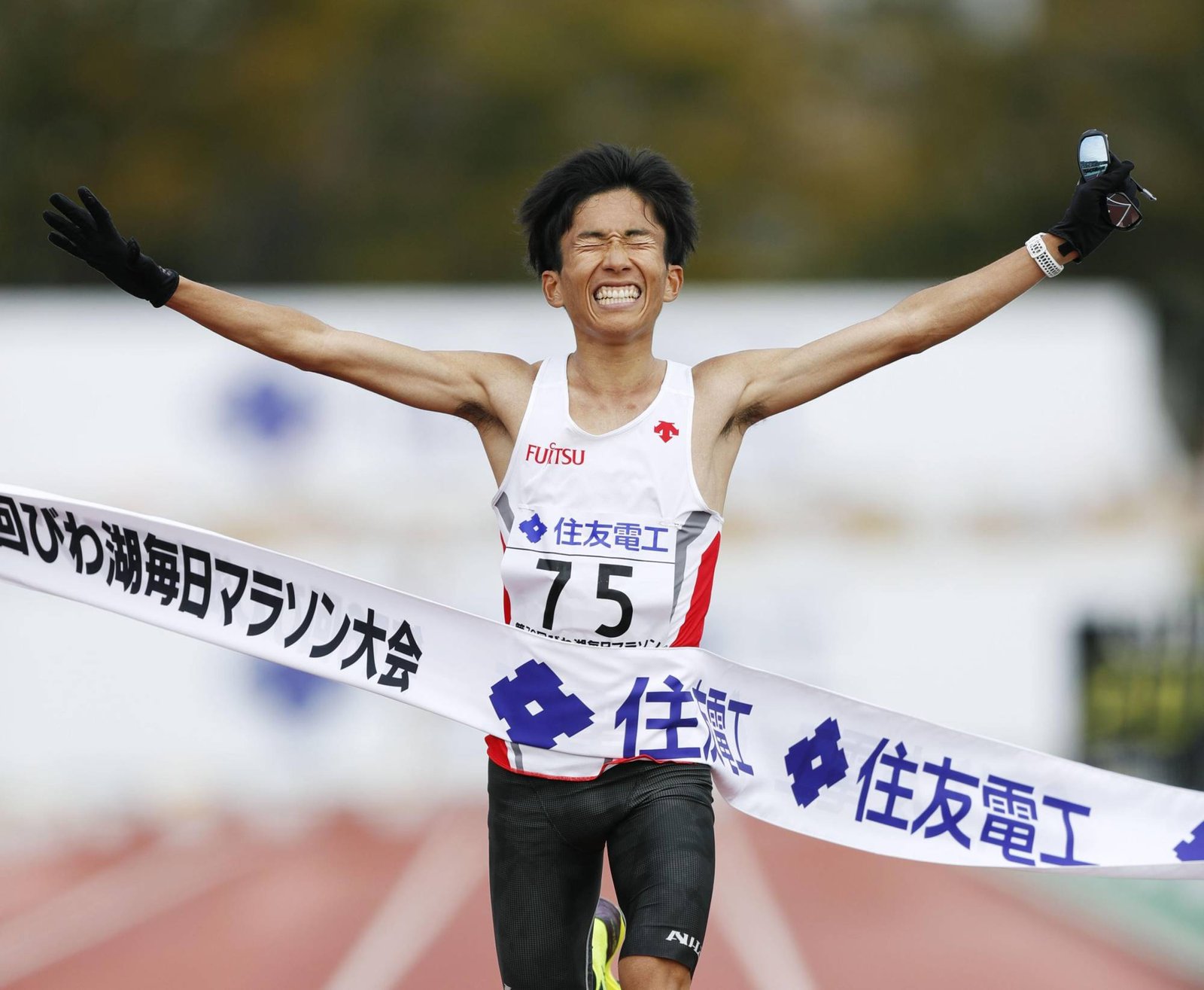 ●The championship is set to be held in the U.S: in Oregon.

Japan’s national governing body on Tuesday named a team of six athletes to represent the country in the marathon at the World Athletics Championships Oregon22.

The championship is set to be held in the U.S: in Oregon, in Eugene, in Hayward Field at the University of Oregon from 15th to 24th July 2022.

Among the six athletes is the National record-holder Kengo Suzuki who will be joined by Gaku Hoshi and Yusuke Nishiyama in the men’s squad for the global event. while the women’s team features Mao Ichiyama, Mizuki Matsuda, and Hitomi Niiya.

Suzuki has a record of 2:04:56 after breaking the Japanese record at the Lake Biwa Marathon last year, He also finished fourth at this year’s Tokyo Marathon in 2:05:28.

Hoshi on the other side won this year’s Osaka Marathon on his debut in 2:07:31 and while Nishiyama won the Beppu-Oita Marathon, also when making his debut, clocking 2:07:47. 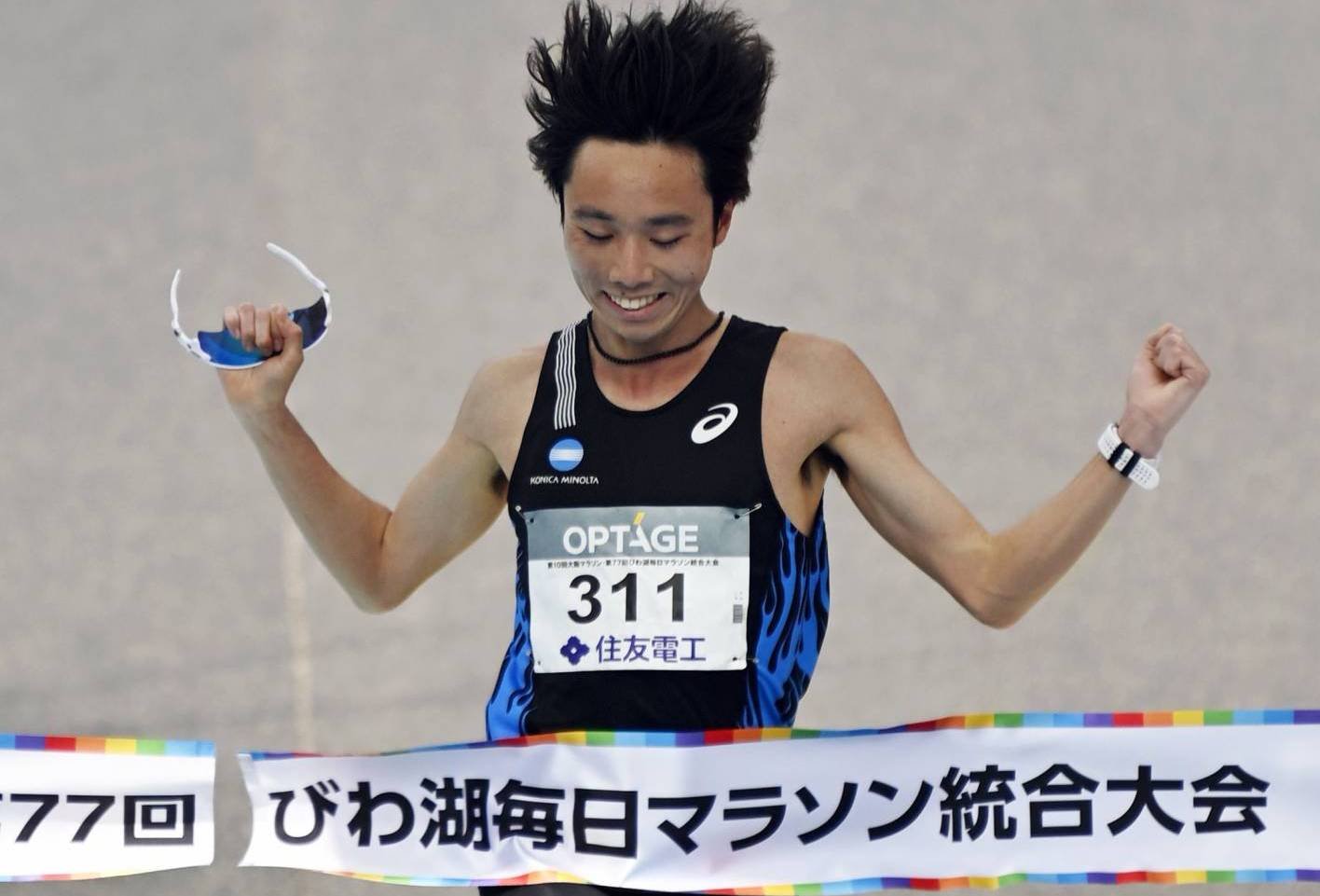 World Athletics Championships
WCH Oregon22 will be an unmissable global experience, and it will be taking place in the United States for the very first time.

The best track and field athletes in the world will come together in a celebration of diversity, human potential, and athletic achievement.

This extraordinary showcase will take center stage in the heart and home of the sport of track and field in the U.S: in Oregon, in Eugene, in Hayward Field at the University of Oregon.

Team USA, the world’s #1 team, will have the opportunity to lay it all on the line on their home turf, in a setting that is both richly intimate and magnificently state-of-the-art