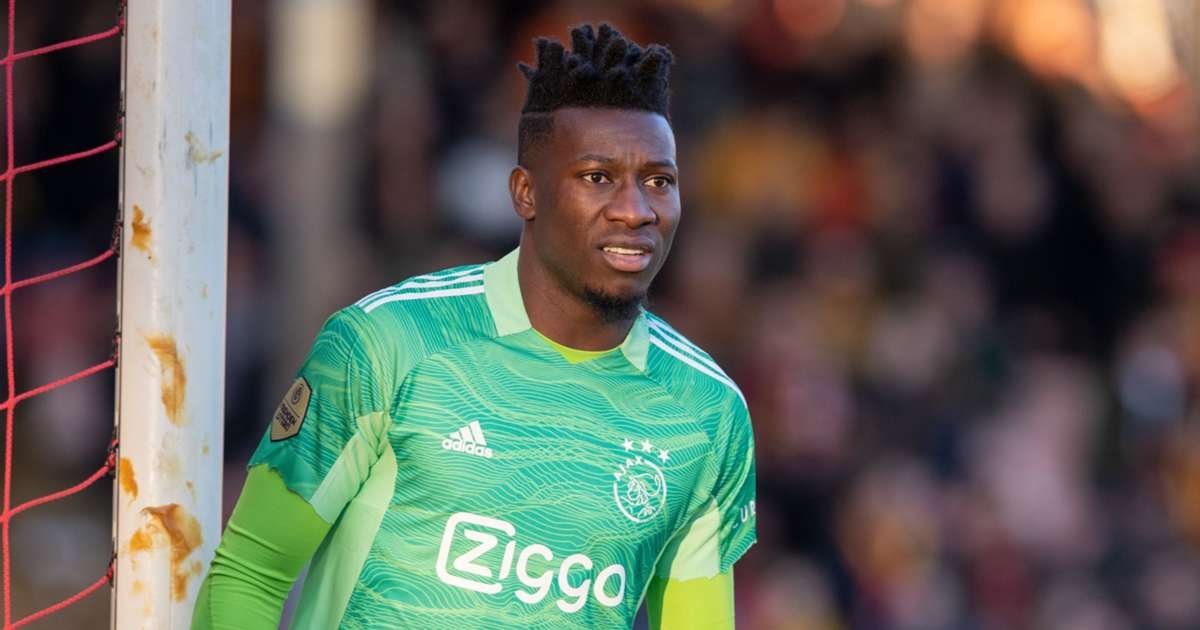 Ajax and Cameroon goalkeeper Andre Onana acknowledged his “time is over in Ajax” as he seems set to move to Inter but insisted he would step in for Erik ten Hag’s men this season if needed and will remain focused for the rest of the campaign.

Onana, 25, is expected to join reigning Serie A champions Inter next season, with his current contract set to expire at the end of the current campaign.

Reports in Italy suggested the Cameroon goalkeeper underwent a medical at Simone Inzaghi’s side in January ahead of a potential move but the transfer deadline meant the deal had to be sealed in the summer.

Onana has come under scrutiny for his decision to turn down new terms with Eredivisie champions Ajax, who he joined from Barcelona in 2015 as a teenager.

Andre Onana in past action for Ajax in the Eredivisie. | PHOTO: Getty Images |

“I did my best for this club, so I think it’s important for me to look for a new challenge,” he told Dutch broadcaster NOS. “I believe it is my right to sign or not to sign a new contract.

“In the end, life revolves around making choices. I believe I have done a great job for this club for many years, and now I think my time at Ajax is over.” 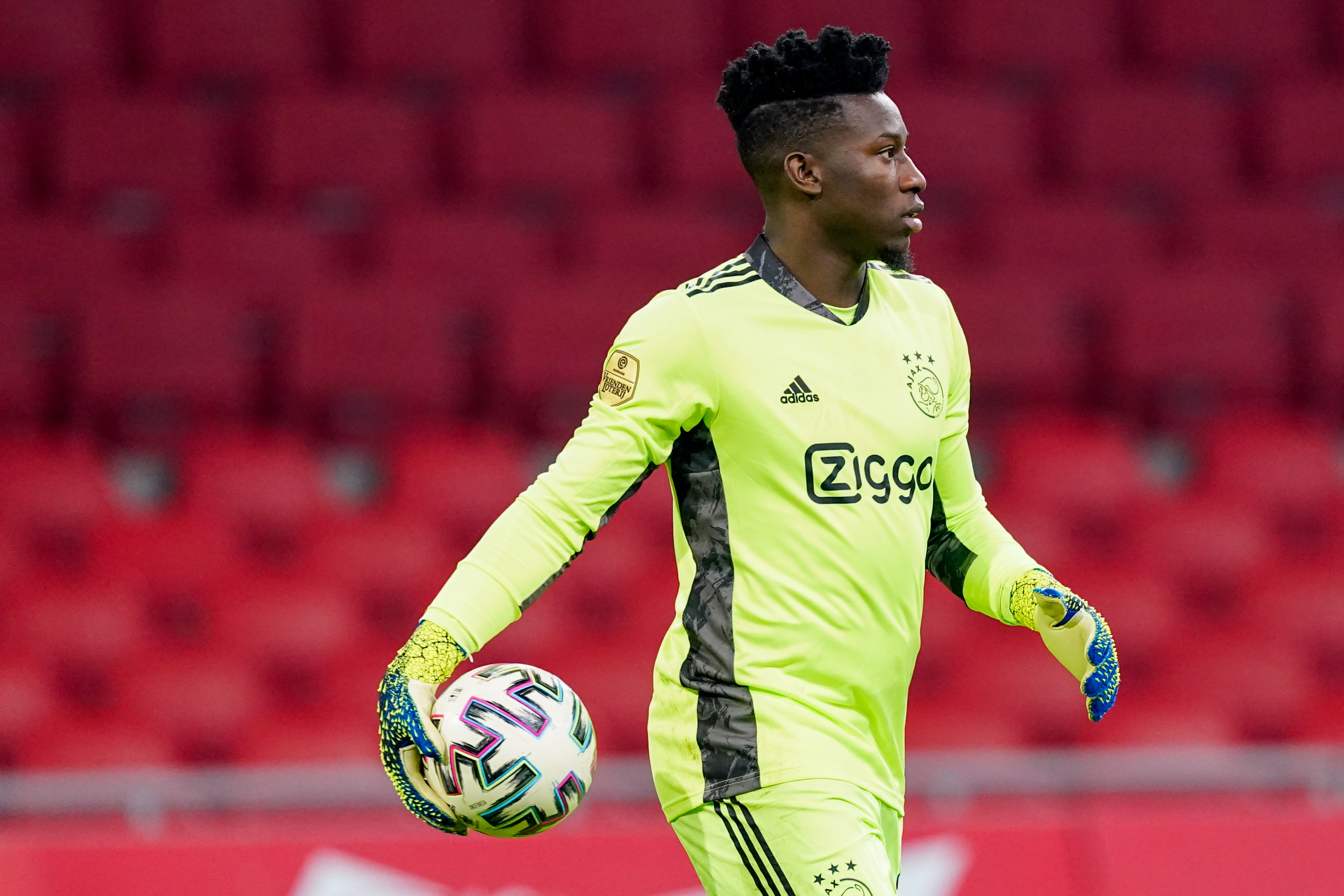 Andre Onana is expected to join Serie A side at the end of the campaign as his contract with Ajax expires. | PHOTO: Getty Images |

Onana returned to the team for Sunday’s 2-1 defeat to Go Ahead Eagles after Remko Pasveer sustained a finger injury that could keep him out for eight weeks.

Jay Gorter, another of Ten Hag’s options in goal, is also out for two weeks as Ajax prepare to face AZ in the semi-final of the KNVB Beker on Thursday.

Onana’s appearance against Go Ahead Eagles was his first league outing since January 2021, but he assured Ajax supporters and officials that he will be available whenever required for his current side.

“I’m just here to help the team, and if the team needs me, I will be available – because, at the end of the day, I still have a contract with Ajax.”