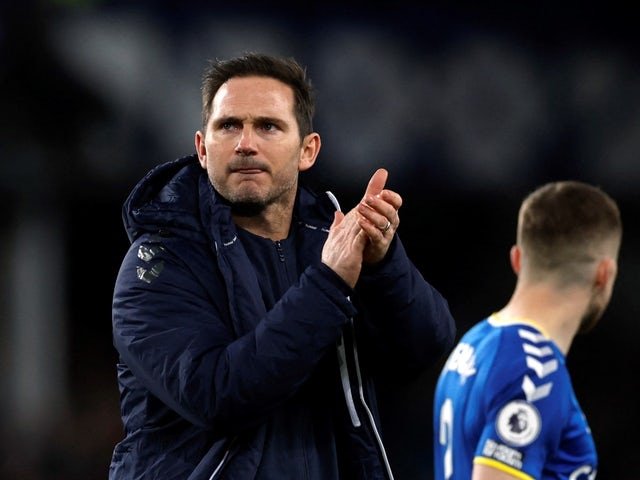 Everton Football Club has lodged a formal complaint to the Premier League regarding the use of VAR in their 1-0 loss to Manchester City, as well as requesting an apology be made to head coach Frank Lampard.

With the toffees finding themselves a goal down in the dying embers at Goodison Park, the ball blatantly struck the arm of Man City midfielder Rodri. However, referee Paul Tierney did not deem it an illegal offence, while VAR Chris Kavanagh also turned down the chance to award Everton with a spot-kick, in what many saw as an unusual event.

UK based sports media, The Athletic has reported that Everton CEO Denise Barrett-Baxendale made a complaint to the Premier League on Monday in regards to recent officiating across the board – not just Saturday.

The decision not to award Everton with a penalty did not go down well with Frank Lampard, who blasted the officials for their ‘incompetence’ post-game.

“There is no doubt, there is no ‘probably’ to it,” Lampard said after the match. “The decision is incredible, incredible that loses us the opportunity to get what we deserved.

“That’s a VAR call. That’s Chris Kavanagh, that’s completely on Chris. I spoke to the referee and they know it is a penalty, the question is that is if it was offside and it wasn’t.

“That’s the reason we have VAR. It wouldn’t have needed more than five seconds to know it was a penalty. He should have either told the referee to give it or told him to go look at it.

“We’ve lost a point because of a professional who cannot do his job right. I’ll wait for the statement or apology they do when things are wrong but it will mean nothing. 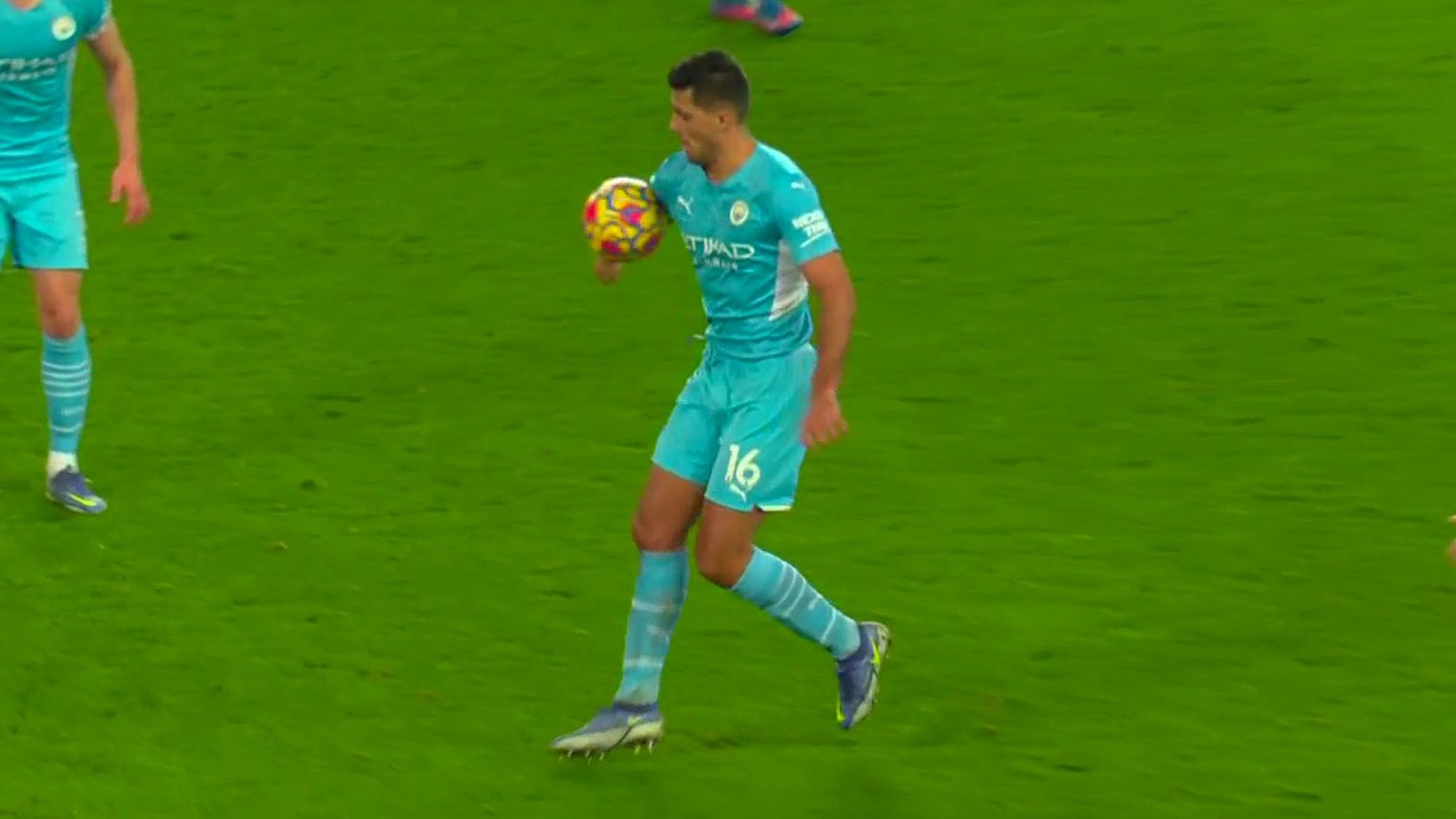 The disputed handball by Manchester City midfielder Rodri during the Premier League clash with Everton. The VAR said there was no handball. | PHOTO: SkySports |

“You start searching for whys and I can’t think why. It is so incompetent to get it wrong. Pep [Guardiola] will know, Everton fans will know, Man City fans will know, it was the clearest penalty you could give: the arm is out – great, below the sleeve – great, I was waiting for the penalty.

The win for Manchester City on the other hand boosted them in their Premier League title race as they went six clear of second-placed Liverpool who have a game in hand.