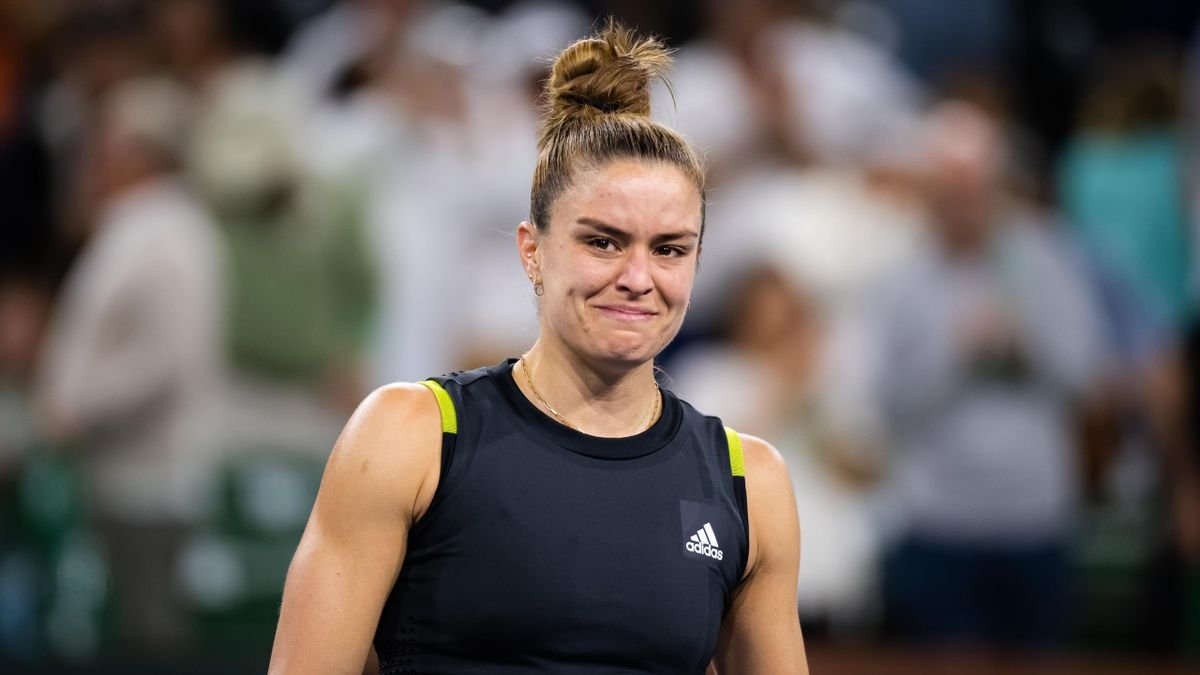 Maria Sakkari dream to win the Indian Wells is slowly manifesting after thrashing defending Champion Paula Badosa on Saturday that she broke down.

Her victory over Badosa brought her to the highest final of Indian Wells in her career.

In the match against Badosa, Sakkari hit 28 winners. Sakkari’s victory over the Spaniard booked her a match on Sunday against Poland’s Iga Swiatek. 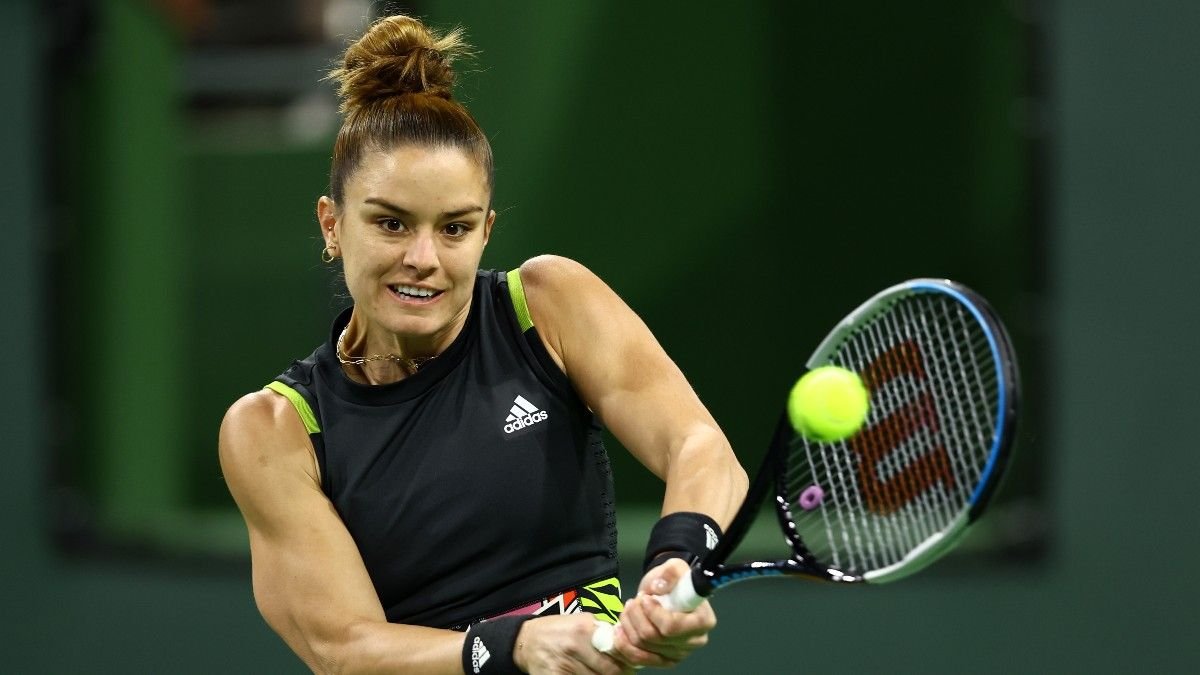 At the Morocco Open in 2019, Sakkari became the first woman to win a WTA Tour title. She also made it to the semi-finals at both the French and US Opens in 2016.

She credits her newly-found success to a changed mindset and a supportive team.

“I’m turning 27 this year, which is not old, but not young as well, and I’m just more mature and things change in that age,” Sakkari told BBC Sports.

“Having a team like the one I have that constantly repeat that they believe in you, trust you and they’re just very proud no matter what, it makes things a lot easier.”

Sakkari is made a name for herself on the women’s tour in 2021.

She became the first Greek woman to ever reach a Grand Slam semi-final at Roland Garros in 2021.

Three months later, she made it to the US Open’s last four.

At the WTA Finals in Guadalajara, the 26-year-old advanced to the semi-finals for the second time in her career after breaking into the top 10.

She looks forward to facing off with Swiatek who she describes as a great player.

“I know Iga really well and she’s an unbelievable player,” she said. “I respect her a lot and I admire her game. It’s just going to be an unbelievable fight for both of us.”

Swiatek, a former champion of the French Open, rallied in both sets against Halep after falling behind a break point.

Prior to winning the first set, she fought off two set points before eventually winning it.

Game six of the opening set was a nail-biter, as the Pole broke first, only for Halep to break back right away. The Romanian then broke in game nine, but the third set was tied from the outset. 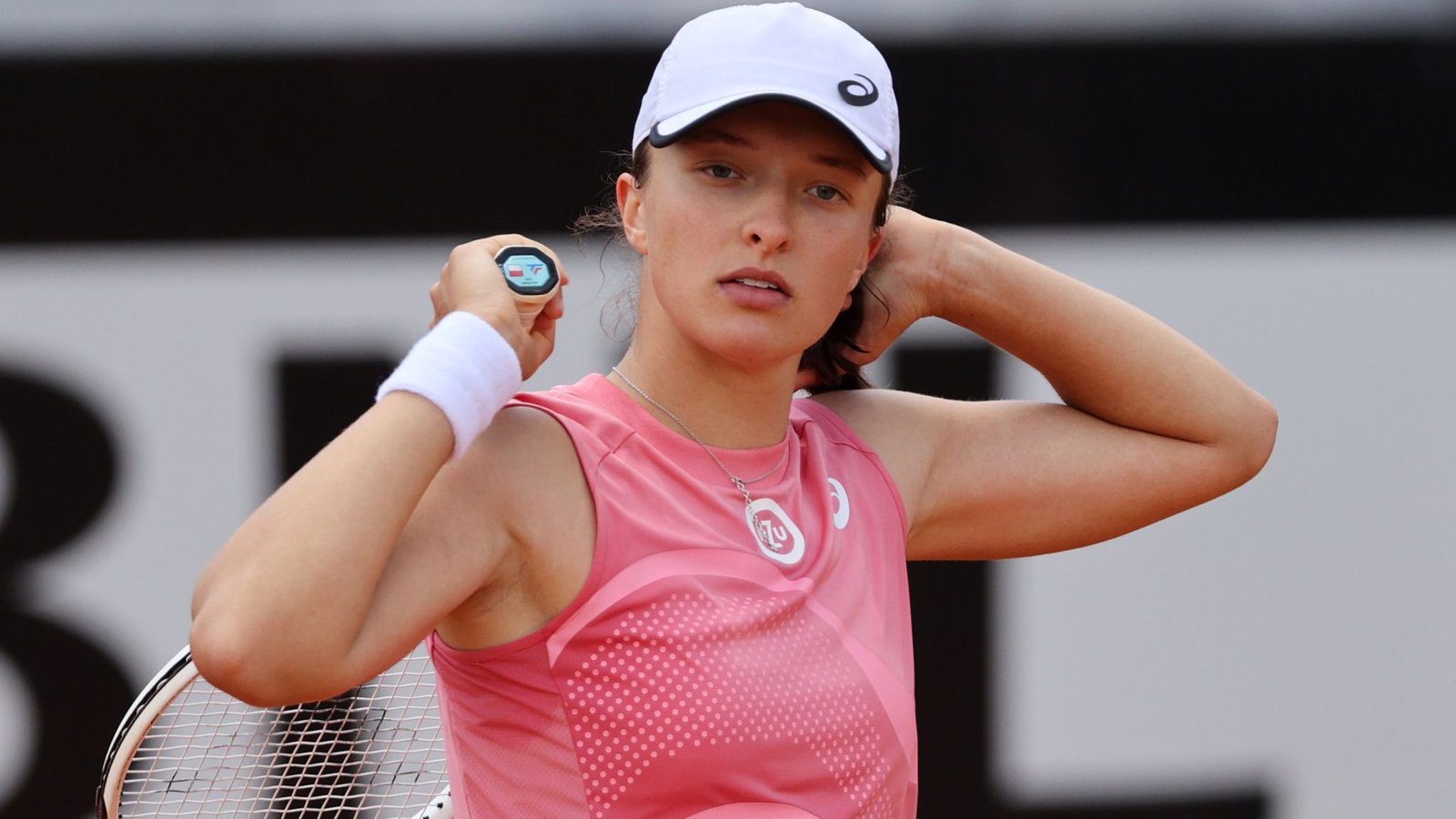 In the tiebreaker, Swiatek got out to a slow start, falling down 1-3 and 3-5 to Halep, who created two set points, but she saved them both and went on to win the set the first time around.

In the second set, they once again traded four break points before the French Open champion gained the decisive break in the ninth game of the match.

Swiatek began the year by reaching the quarterfinals of the Australian Open before winning the Doha championship last month.

The Polish says she is no longer the underdog and wants to exhibit something else to the world.

She always felt she had nothing to lose but things are now different for her.