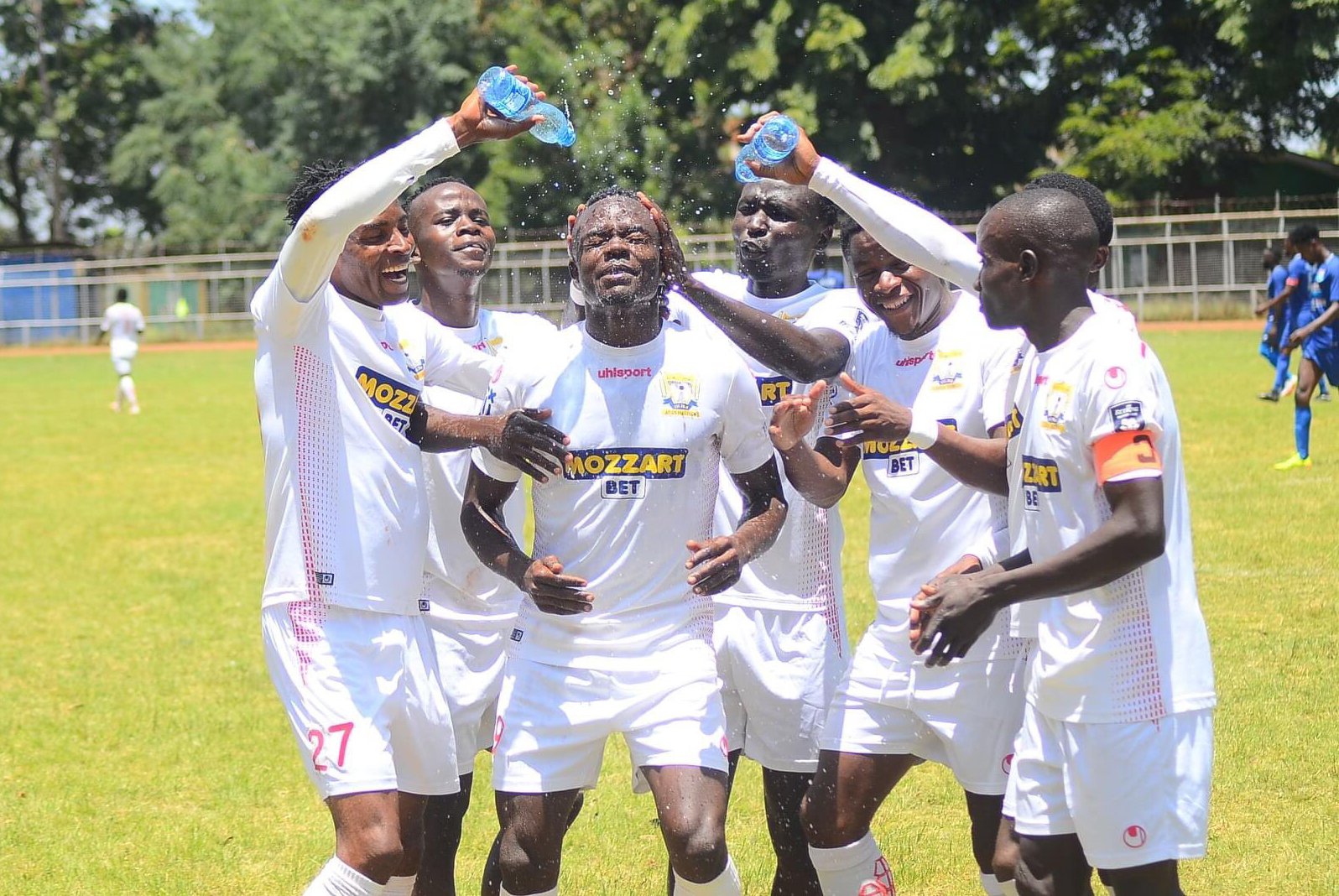 In Thika, three goals in the first half were enough for Homeboyz to register their 12th win of the season and the third in row, sailing them to 43 points, eight ahead of Nairobi City Stars.

Birthday boy David Okoth took Homeboyz into the lead with a well worked goal after 17 minutes before Stephen Opoku chipped over the keeper to make it 2-0 five minutes later.

Posta however fought to get back into the game and they halved the deficit in the 31stminute through Brian Otieno.

But, their hopes of staging a comeback were dented nine minutes to the break when Homeboyz restored their two goal advantage through central defender Sylvester Otieno’s simple tap in.

Posta brought some fight into the second half, but Homeboyz could not let their advantage slip as they held on for the win. 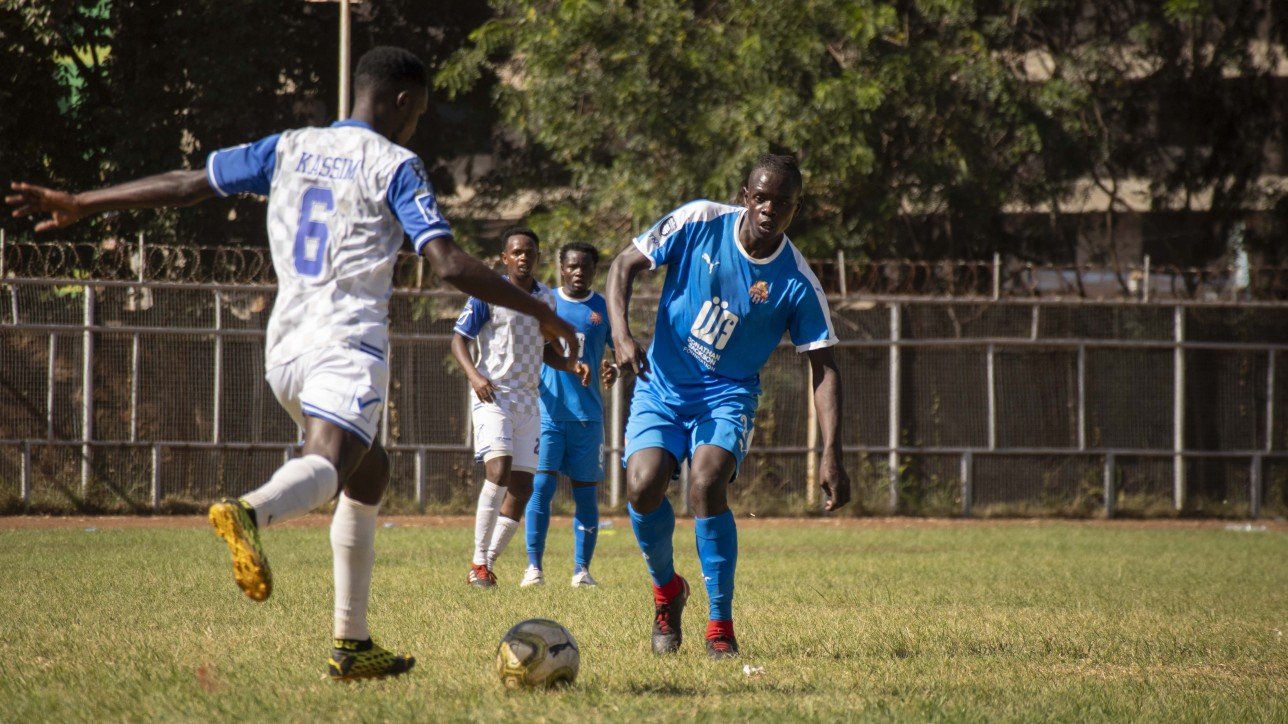 Meanwhile in the late kick off, Nairobi City Stars’ hunt for the top was slowed down after suffering a 2-0 defeat at the hands of a resurgent Bidco United. Both teams finished with 10 men after Ezekiel Odera and Geoffrey Gitau were red carded for an off the ball scuffle.

After a goalless first half where the home side had the closest of few chances, the game burst into life in the second half.

Peter Nzuki broke the deadlock with a converted penalty after a City Stars defender was adjudged to have handled the ball inside the box. Jacob Onyango then sent Bidco 2-0 up with a ferocious shot from distance as the home side seemed to have the duel sealed.

City Stars had a way back into the match when they were handed a penalty after substitute Nicholas Kipkurui was hauled down inside the box. The former Gor Mahia man took responsibility on himself, but saw the spotkick saved.

However, the linesman gave Kipkurui a lifeline when Bidco keeper Brian Opondo was adjudged to have stepped off the line before the ball was kicked. However, the City Stars man could not make amends as he saw his penalty saved again.

Elsewhere at the Ruaraka Complex, holders Tusker could not take advantage to move into the top two after playing out to a 1-1 draw with Kenya Police FC, to remain third in the standings with 34 points. 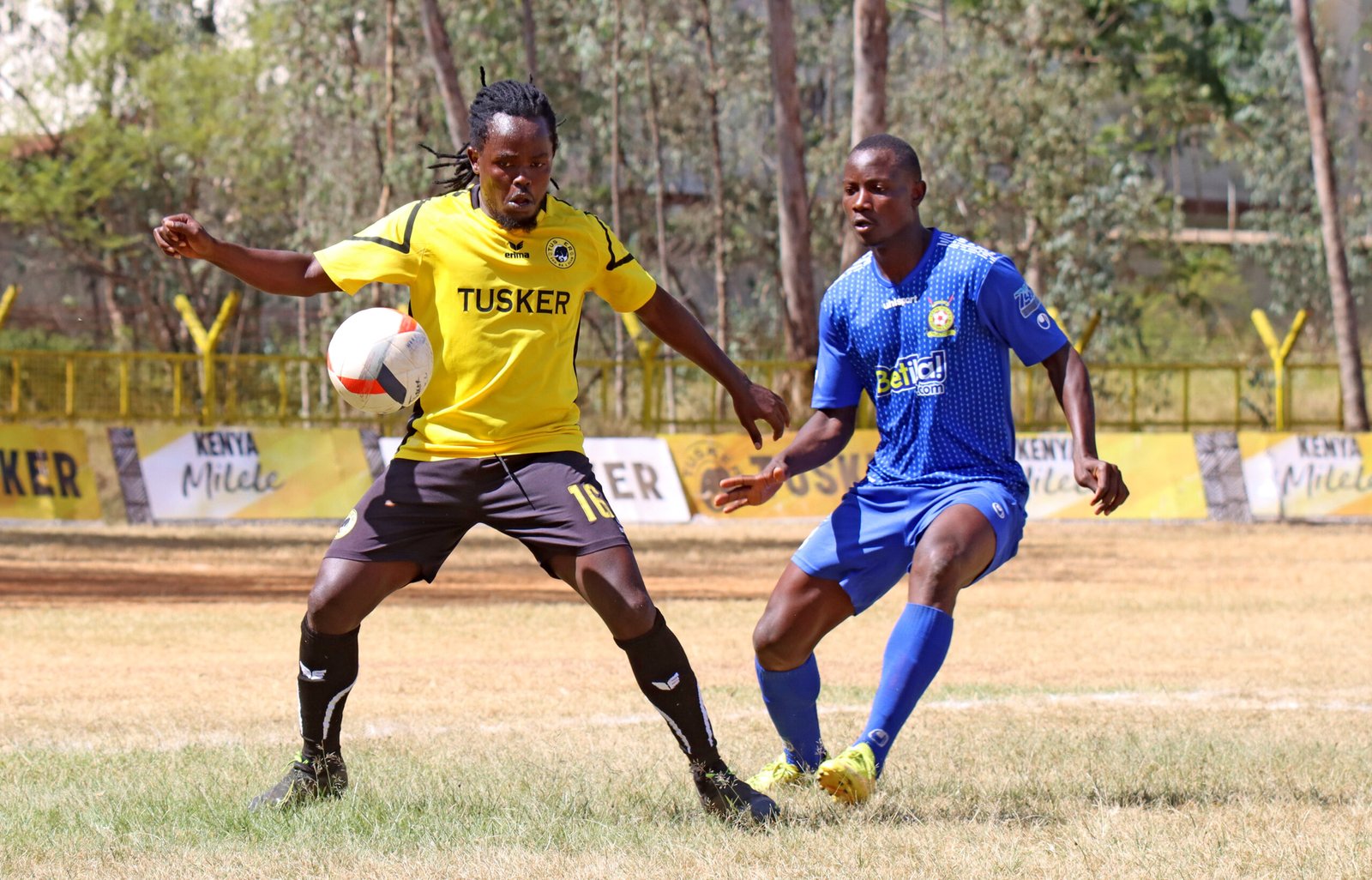 Shaphan Oyugi scored the leveller in the first half after Harun Shakava a fifth minute lead. The defender dived in to head home after five minutes after connecting to freekick from Clifton Miheso.

Despite conceding early, Tusker kept their composure and Shaphan drew level after 20 minutes when he ran behind the defense to plant the ball home on his weaker left foot.

The goal elevated the team’s confidence and John Njuguna tried his luck with a scorching shot from distance which flew straight to the keeper’s arms. In the 33rd minute, Rodgers Ouma also tried one from range but it went wide.

Tusker came inches close to opening the scores in the 36th minute when Shami fed Macharia inside the box, but the midfielder’s low shot missed the target by a whisker.

At the stroke of halftime, Ibrahim Joshua came very close again when he ran to a well weighted cross from Macharia, but he couldn’t head the ball home from a yard out. 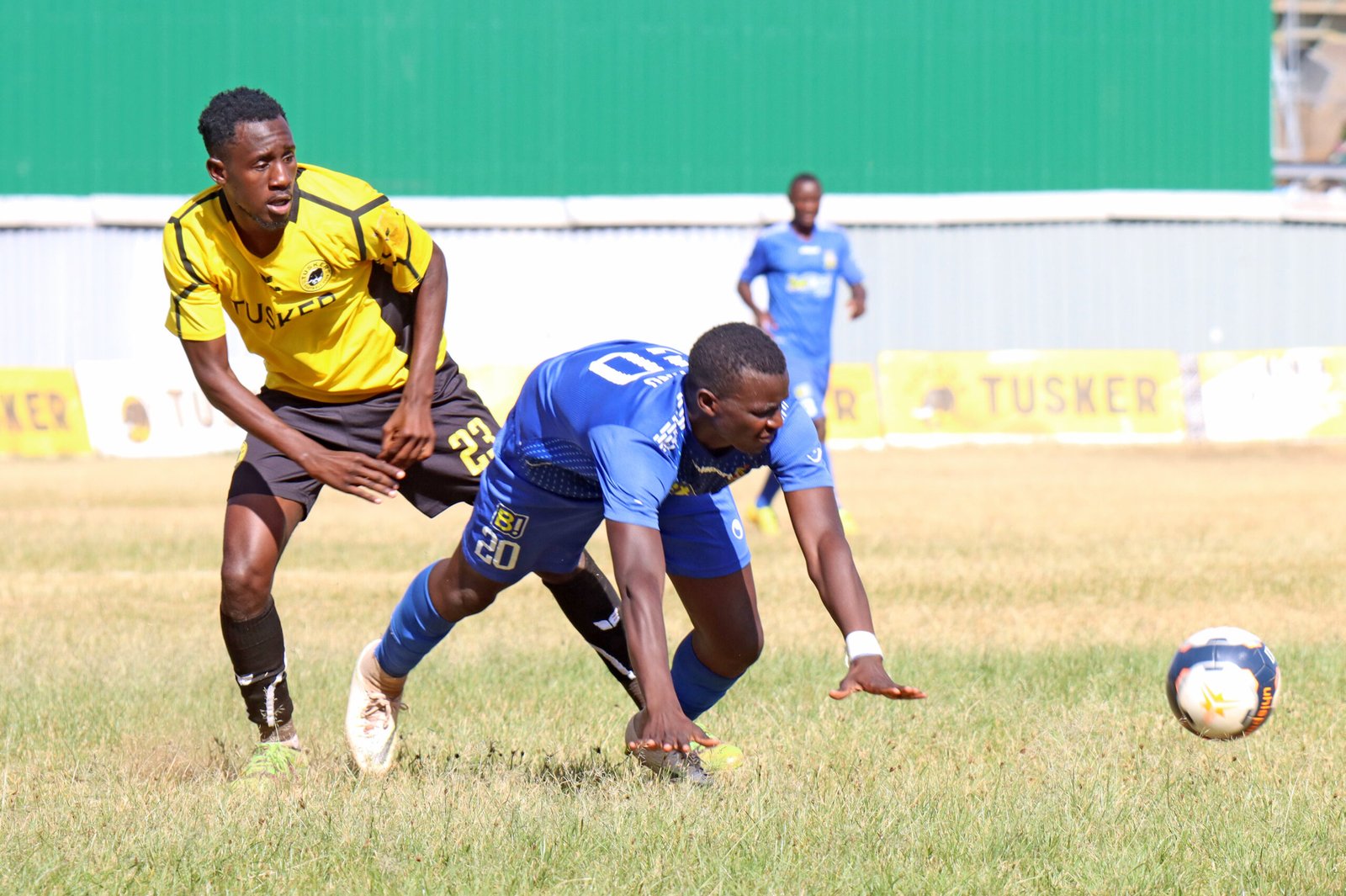 In the second half, the coach made changes, pulling out Macharia who picked up an injury and was replaced by Zakayo. Also subbed off were the midfield duo of Shaphan and Rodgers for Hum Mieno and Clyde Senaji.

Ibrahim came close again when he met a cross from Zakayo at the backpost but his connection hit the outside of the bar. The Tanzanian forward also came close when he rifled a shot from the left but it went wide.

Despite piling in some late pressure, Tusker couldn’t add on to their tally.