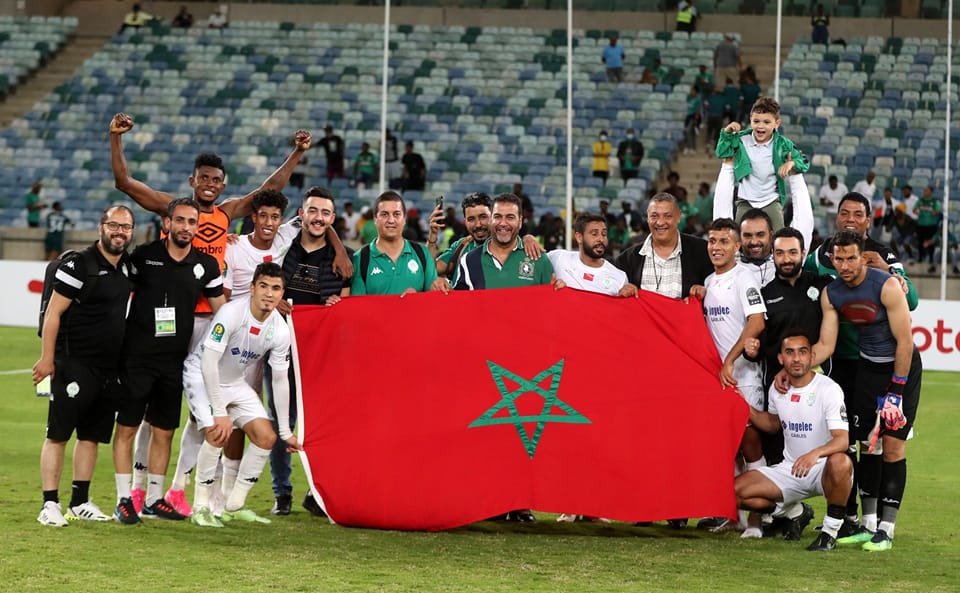 Algerian sides Raja Club Athletic and ES Setif stormed into the quarter finals of the CAF Champions League after winning their respective matches on Friday night to open unassailable leads with one final round of group stage matches left.

While Raja calmly won 2-0 away to AmaZulu in Durban, Setif left it late before beating Horoya AC 3-2 at their backyard in Algiers to book a ticket.

In South Africa, Group B leaders Raja travelled on the backdrop of a loss at the hands of Horoya the previous weekend and were out to clip maximum points to earn a place in the quarters.

Hamid Ahadad got the Green Eagles to a flying start after six minutes when he beautifully clipped the ball over the advancing keeper after being put through by a beautiful pass from Mohsine Moutaouali.

Raja were off to a fast paced start and had pinned AmaZulu in their own half. Marouane Hadhoudi came close to doubling their advantage when a corner from Moutaouali was punched to his path by the keeper, but his eventual aim at goal went over. 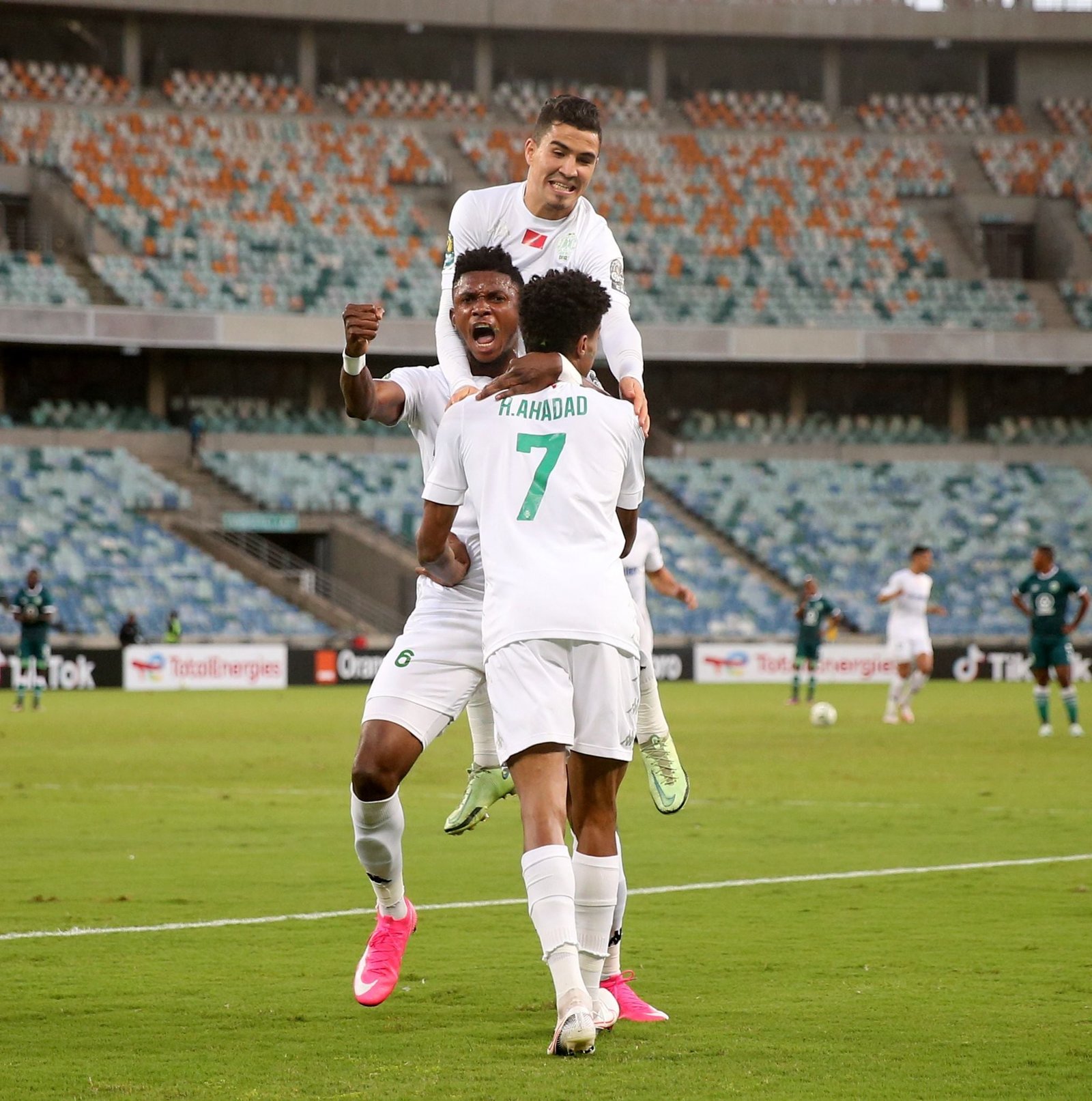 In the second half, Raja kept their attack and keeper Veli Mothwa made another brilliant save in the 73rd minute, this time denying Hamid an opportunity for a brace with a corner off a cross from the left.

The Algerians however finally got their second in the 77th minute when Illias doubled their lead with a well taken finish inside the box after being played through by Jamal Harkass’s header from a corner.

With the victory, Raja moved to 12 points and are guaranteed top spot finish while AmaZulu dropped to third place and mathematically out of the race for a quarter final slot.

Raja were joined by fellow Algerian side Setif in the quarters after they saw off Horoya with a brilliant come-from-behind victory.

Riad Benayad scored a sensational brace in the final five minutes to hand Raja victory against Horoya who led 2-1 until the 87th minute. Morlaye Sylla had scored the second goal in the 58th minute, but the Guinean international turned from hero to villain as he was sent off with 10 minutes left.

Setif took advantage of the numerical prowess with Benayad scoring the equalizer in the 87th minute and then powering home the winner in the third minute of added time.

The Guineans travelled to Algiers needing a win at all costs. They started well and went into the lead after 25 minutes when Seyei Sebe Baffour smashed the ball into the net after being set up by Yakhouba Barry.

In the second half, the hosts rallied back into the match after just 90 seconds of the restart. Akram Djahnit struck a sublime shot into the net after picking up the ball inside the box off a corner.

But, Horoya went back into the lead in the 58th minute when Sylla was set up by a cross from Khadim Diaw with his first time side foot shot finding the back of the net. 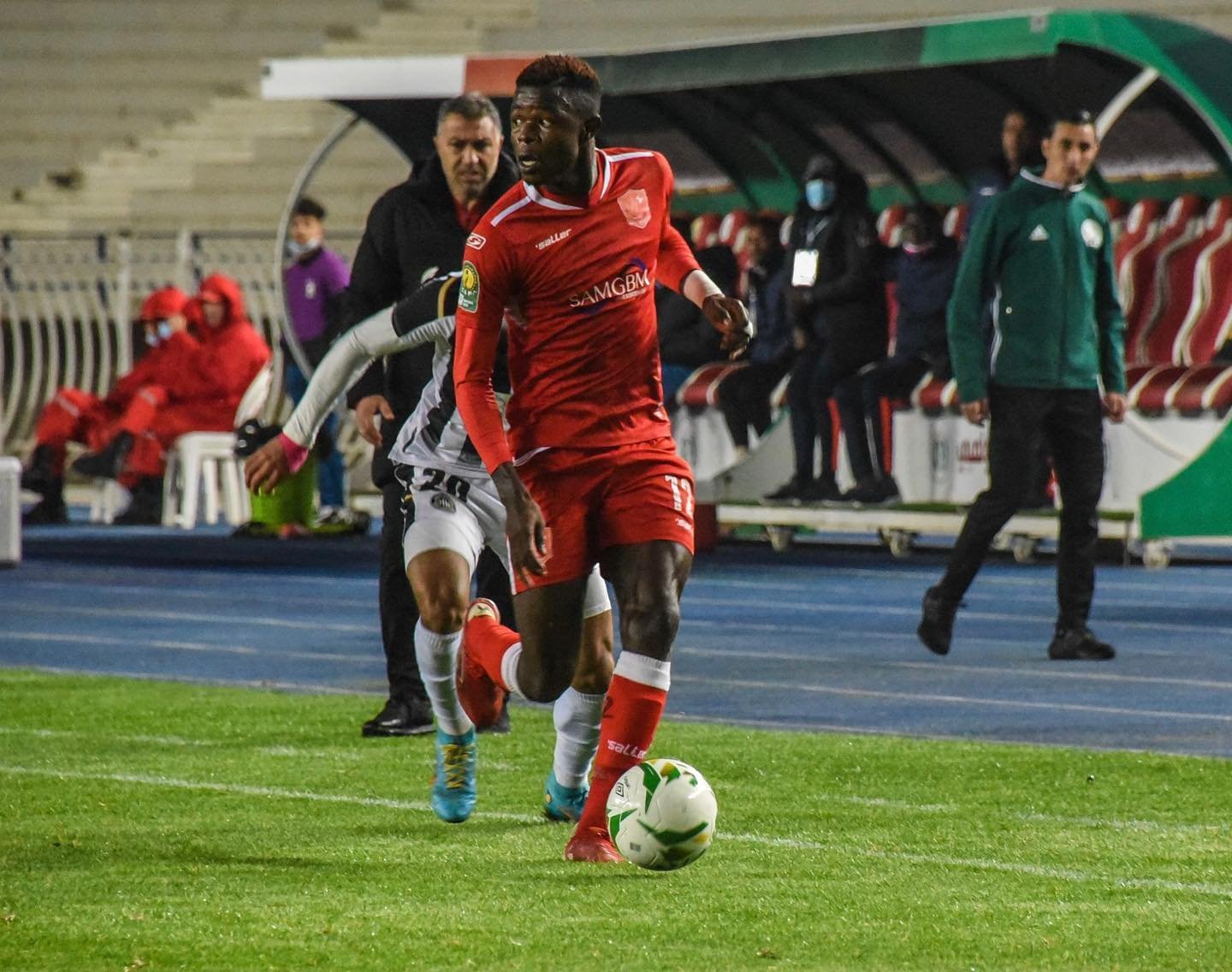 Action between Horoya And Setif

Sylla was however shown red when he received a second yellow card after 80 minutes.

With a one-man advantage, Setif piled pressure and sent more bodies upfront and were rewarded in the 87th minute when Benayad scored with a well taken shot from inside the box.

He then netted the winner in the third minute of added time when Djahnit rolled a freekick to his path and he smashed a shot home from outside the area.