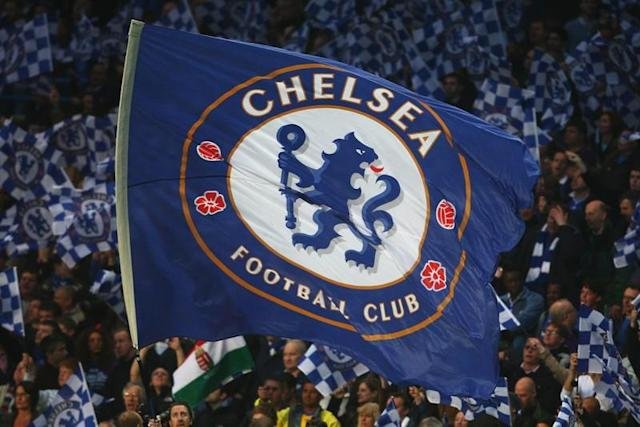 With the deadline takeover bids for Chelsea now passed, a British-based consortium led by the club’s season-ticket holders has confirmed that they made a bid.

As reported by The Times, the group are led by Chelsea fans. Lourie and Finch are both season-ticket holders at Stamford Bridge, as are Centricus co-founder Nizar Al-Bassam and CEO Garth Ritchie.

He continued to say that they tried to focus on a proposal that will align the ownership of the club with long-term investors with a deep history with the club. He went on to say that keeping it an entirely British finance proposal is core to that.

“There are plenty of very successful clubs financed by international investors but in this case after two decades of exceptional success by the club, the club has the fanbase with the resources to support the club to maintain that success. That’s what’s very unique about this proposal.”

As part of their bid, the group have pledged to try and keep Marina Granovskaia in her current directors’ role, while there is also a hope to use Chelsea as a parent club to a number of different sides across the globe.

Ritchie added: “Chelsea are one of the very few unique iconic global brands that have come about by unfortunate circumstances, and that’s not lost on us, but the commercial opportunity around an iconic global name in a sport that is continuing to grow means there has to be commercial viability here.

“We have experience of managing big and complex organisations. We are regulated by the Financial Conduct Authority. Not only do you have the FA making sure you don’t do anything wrong, you also have the FCA making sure you stay in your swim lane.

“We would definitely want to invest in the company, the players and surroundings. It’s why we keep talking about having ‘patient’ capital. The people supporting us have deep pockets of capital. Us being fans, we want to win and we need to invest and if we win the brand continues to grow back.”

The Raine Group is expected to make an announcement of the bids that passed the first stage of the vetting process anytime between today Monday, March 21 and Tuesday, March 22 2022.