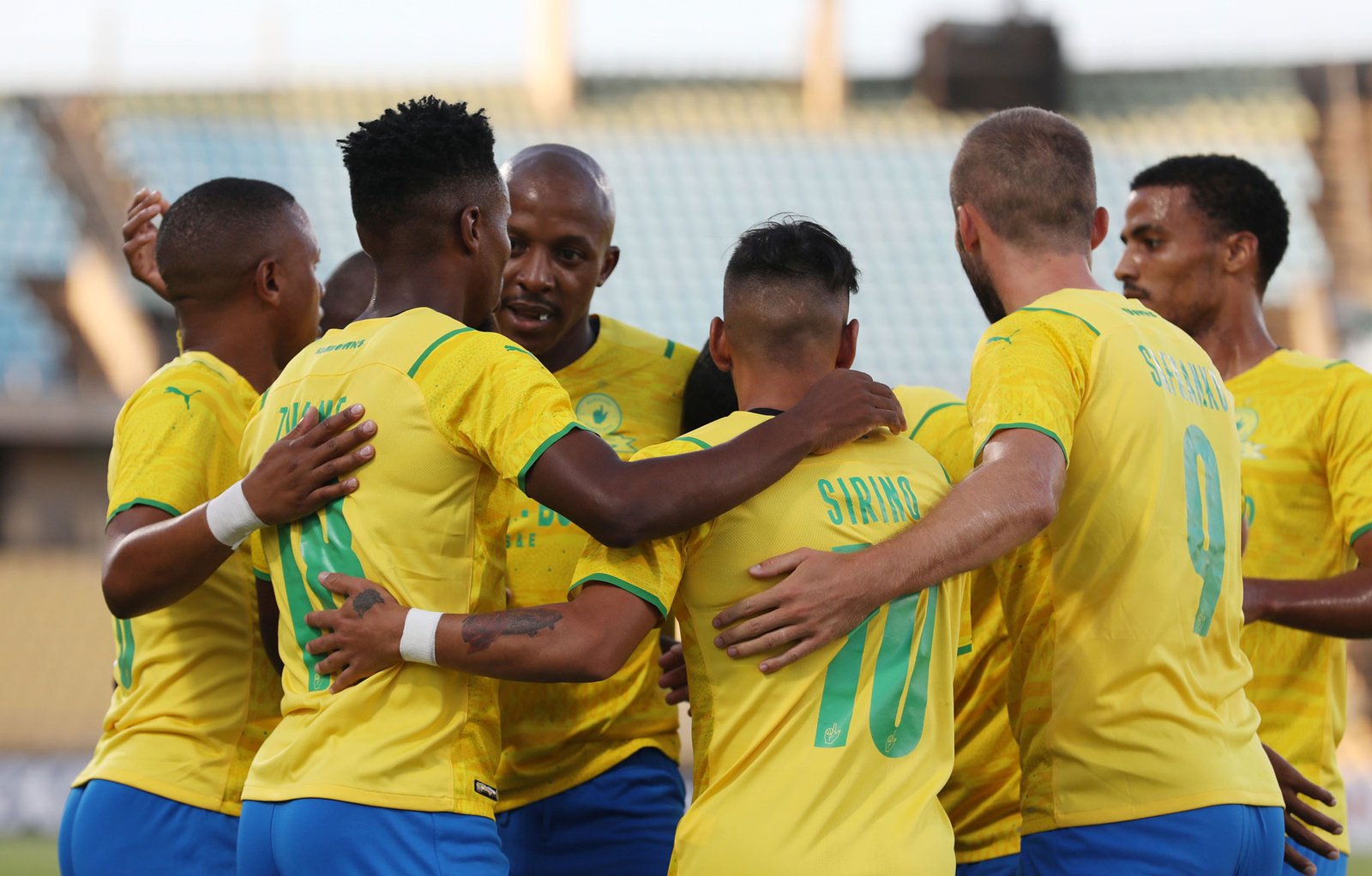 While Mamelodi Sundowns were made to sweat before beating Sudan’s Al Hilal by a solitary goal in Pretoria, Wydad were in cruise control, beating Angolan side G.D. Sagrada Esperança 3-0 at the Mohamed V Complex in Casablanca on Friday.

In Pretoria, Sundowns, winners of the title in 2016, were looking to kick start their journey to a second crown, translating their local form to the continental stage. They did so, but had to work their socks off to sustain an early Themba Zwane goal.

Zwane struck the solo goal just eight minutes into the match when he instinctively intercepted a Khidir Safour back pass as Hilal were trying to play their way out from the back. He moved into the box before striking a low shot that beat the keeper.

Despite showing a composed approach, Hilal were undone by their poor decision making in the final third. 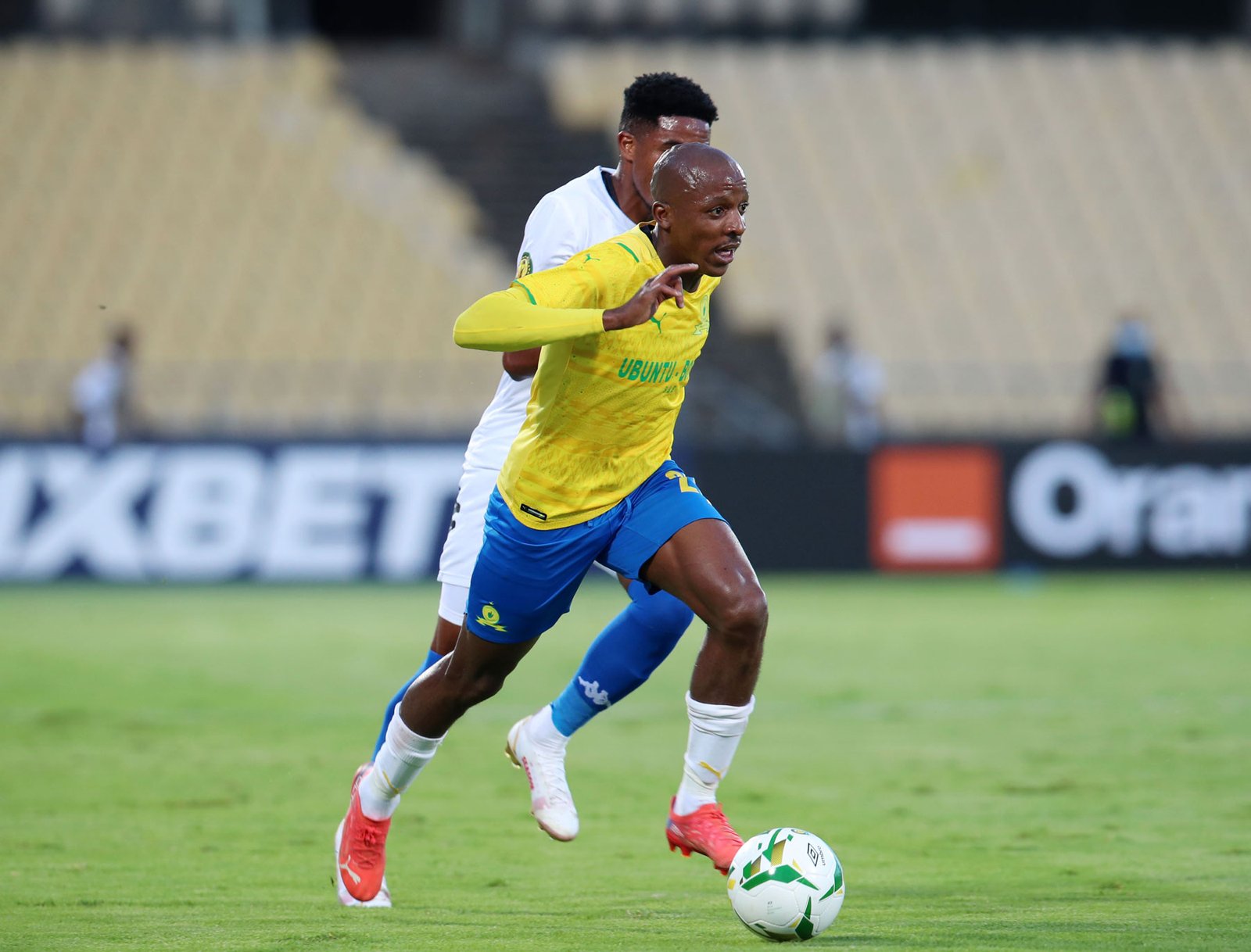 In the second half, they pushed more and Sundowns’ Ugandan goalkeeper Dennis Onyango made a brilliant save to deny Faris Abdallah from a freekick. They came very close 12 minutes to time, but Zwane made a brilliant goalline clearance to deny Safour’s header which had beaten the keeper.

Elsewhere in Casablanca, captain Yahya Jabrane’s penalty and Congolese forward Guy Mbenza’s second half goals added on to a first half strike from Achraf Dari as Wydad made a statement win.

From the onset, the home side were on attack mode with Mbenza a constant threat. The Brazzaville born forward first threatened after two minutes with a shot from the right that went inches wide. He also had two shots sky over the bar.

In the 22nd minute, Wydad came close when Aymane El Hassouni picked the ball on the left but his shot was well saved by the keeper.

They finally got the lead in the first minute of added time when Dari swung in a wonderful low volley inside the box after connecting to a Jalal Daoudi freekick from the left.

In the second half, Wydad continued to dominate and they were 2-0 up six minutes after the restart when skipper Jabrane scored from the penalty spot after Dari was pulled down inside the box by Carlinhos.

The former Dar Young Africans man almost made amends for his mess three minutes later, but his curling effort from a freekick flew inches wide. On the other end, Mbenza forced a good save off the keeper with a bouncing header.

The burly forward however finally got his goal in the 71st minute with a fine finish on the volley inside the box. He would have assisted El Hassouni for the fourth three minutes later after putting him through on goal, but the winger’s shot was saved.

In another fixture played on Friday, Algerian champions CR Belouizdad were left to rue a late penalty miss as they failed to harvest maximum points away to Tunisian side Etoile du Sahel in Rades.

The Algerians had a perfect chance to win the game in the third minute of added time when they were awarded a penalty, but Kheiredine Merzougui saw his kick saved as the two sides played to a 0-0 draw.