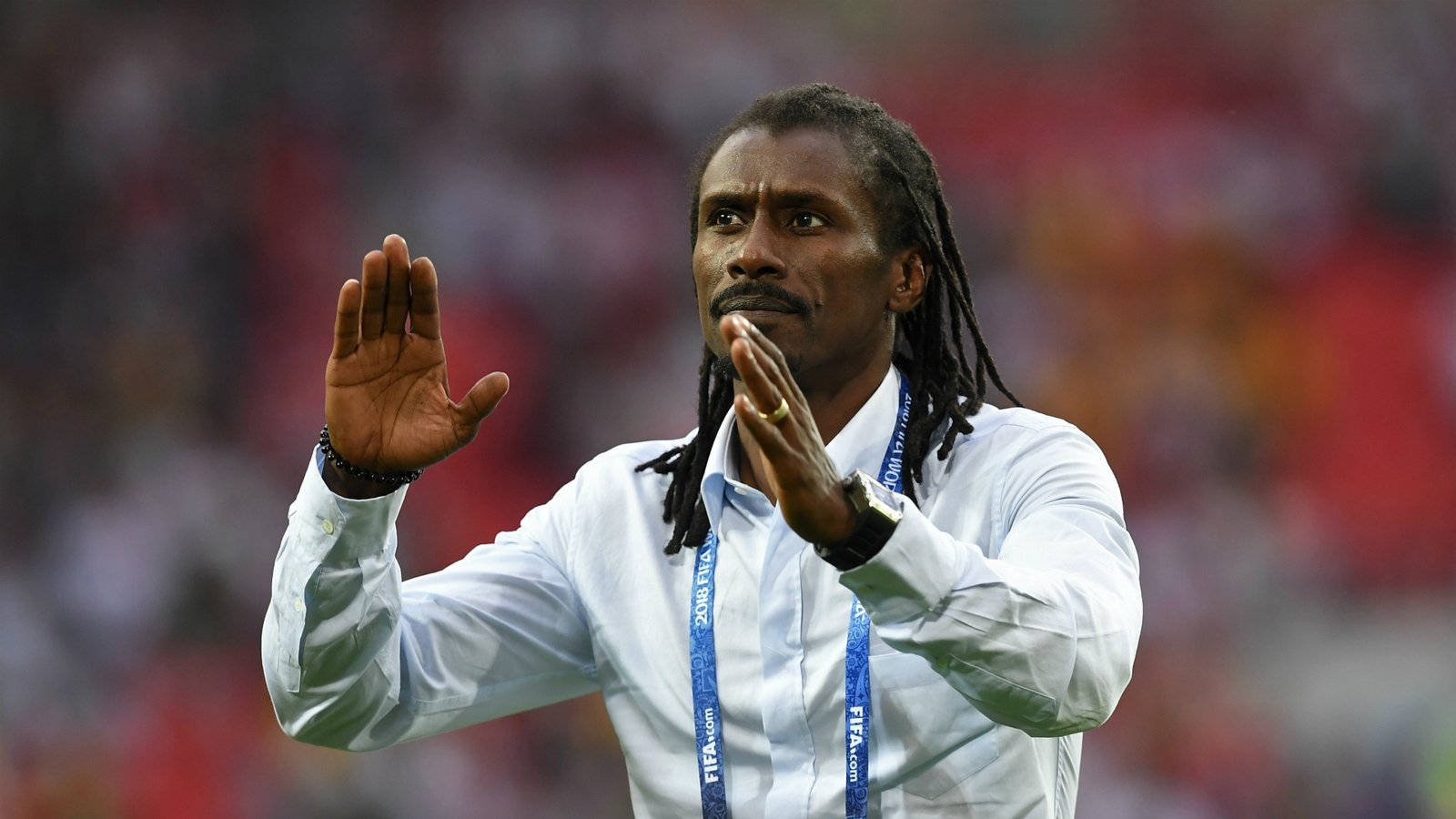 Senegal owns the unwanted record of qualifying for the most Africa Cup of Nations (AFCON) tournaments without ever winning a trophy. The Lions of Teranga, despite their might and stature have never won the AFCON title.

They have played in two finals; with their golden generation in 2002 and in 2019 in Egypt with most of the current players.

Aliou Cisse, the current head coach has suffered heartbreak in both instances. In 2002,  he was the captain and missed one of the penalties as they suffered defeat in the hands of Cameroon.

In 2019, he was the coach, this time suffering defeat again as Algeria edged them out by a solitary goal in the Cairo final. Before thinking of quenching his thirst for the title and finally bringing glory to the people of Senegal, the Teranga Lions first have to take care of a tricky Burkina Faso side in Wednesday night’s semi.

“We prepared well for our semi-final against Burkina Faso, even if we didn’t have a lot of time. We focused on recovery. We know Burkina Faso team well; they remain a good team that is progressing with good players,” said Cisse as he looks towards the Wednesday evening duel. 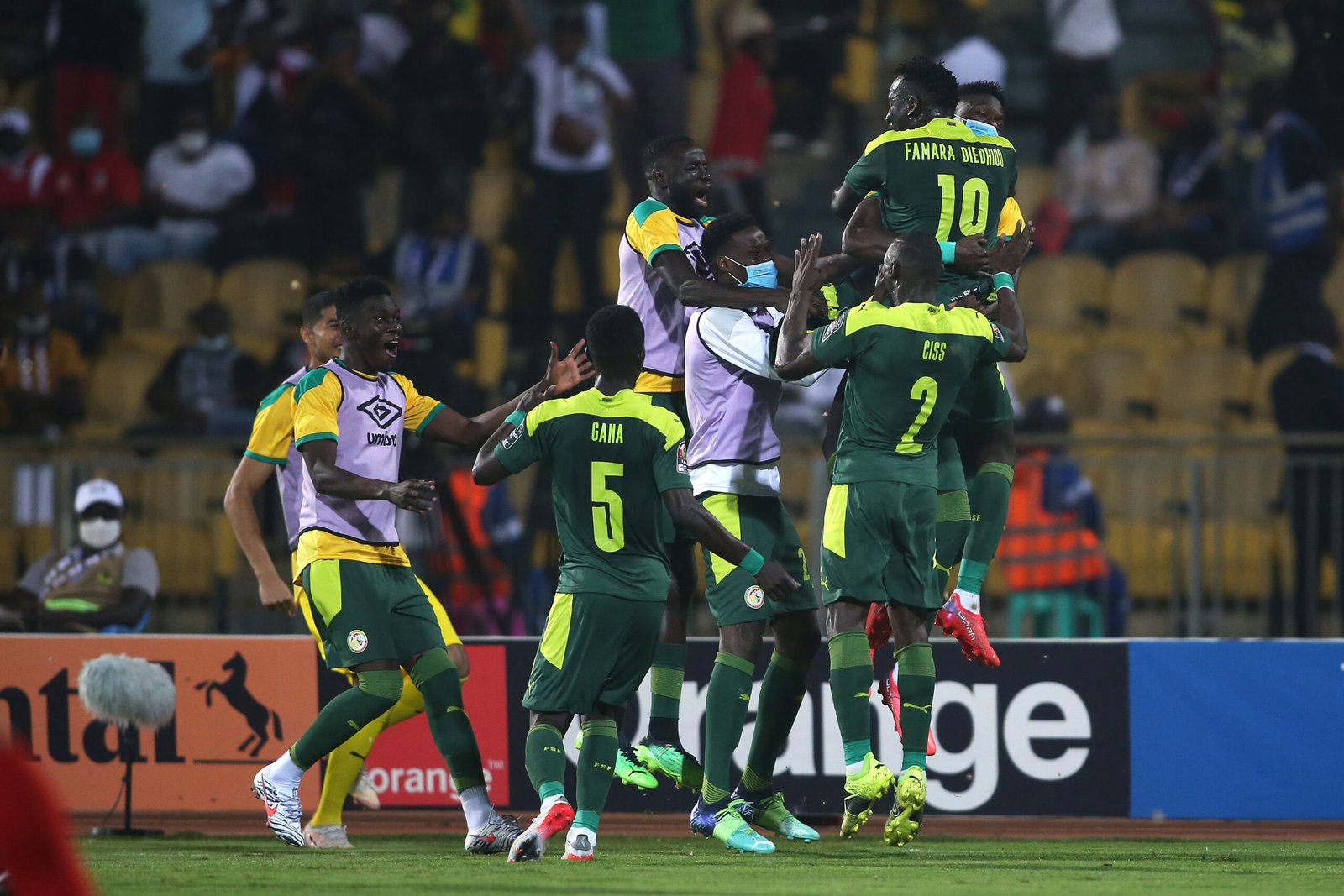 He adds; “We are expecting a difficult match, but we are ready. I am thinking of doing everything to pass this milestone of the semi-finals. We hope and work to win this African title. We have never doubted our abilities. Our desire is to play the grand final on February 6th.”

Senegal started the tournament on a low. A single last minyte 1-0 victory over Zimbabwe and back to back goalless draws against Guinea and Malawi were just but enough to sail them to the last 16 where they labored to beat Cape Verde 2-0.

But, they have slowly progressed to show their worth and are now looking like a menacing team eager to quench their AFCON thirst.

The return of Ismaila Sarr, who socred barely quarter of an hour after his first appearance during the quarter final victory over Equatorial Guinea will spur their ambition. He will shoulder part of the weight of expectation on Sadio Mane.

Meanwhile, the Burkinabe who beat Tunisia 1-0 in the quarter finals are seeking for their second appearance in the final in history. Their last participation in the final was in 2013 when they lost to Nigeria.

During their last AFCON in 2017, they were eliminated at this same stage.

“Personally, I achieved my goal, but as a competitor I aim to win the trophy next Sunday. We are determined to go all the way to win the title. Against Senegal, a great footballing country, we have to be ourselves. The main thing is to play our usual game,” said Kamou Malo, the Burkina Faso coach. 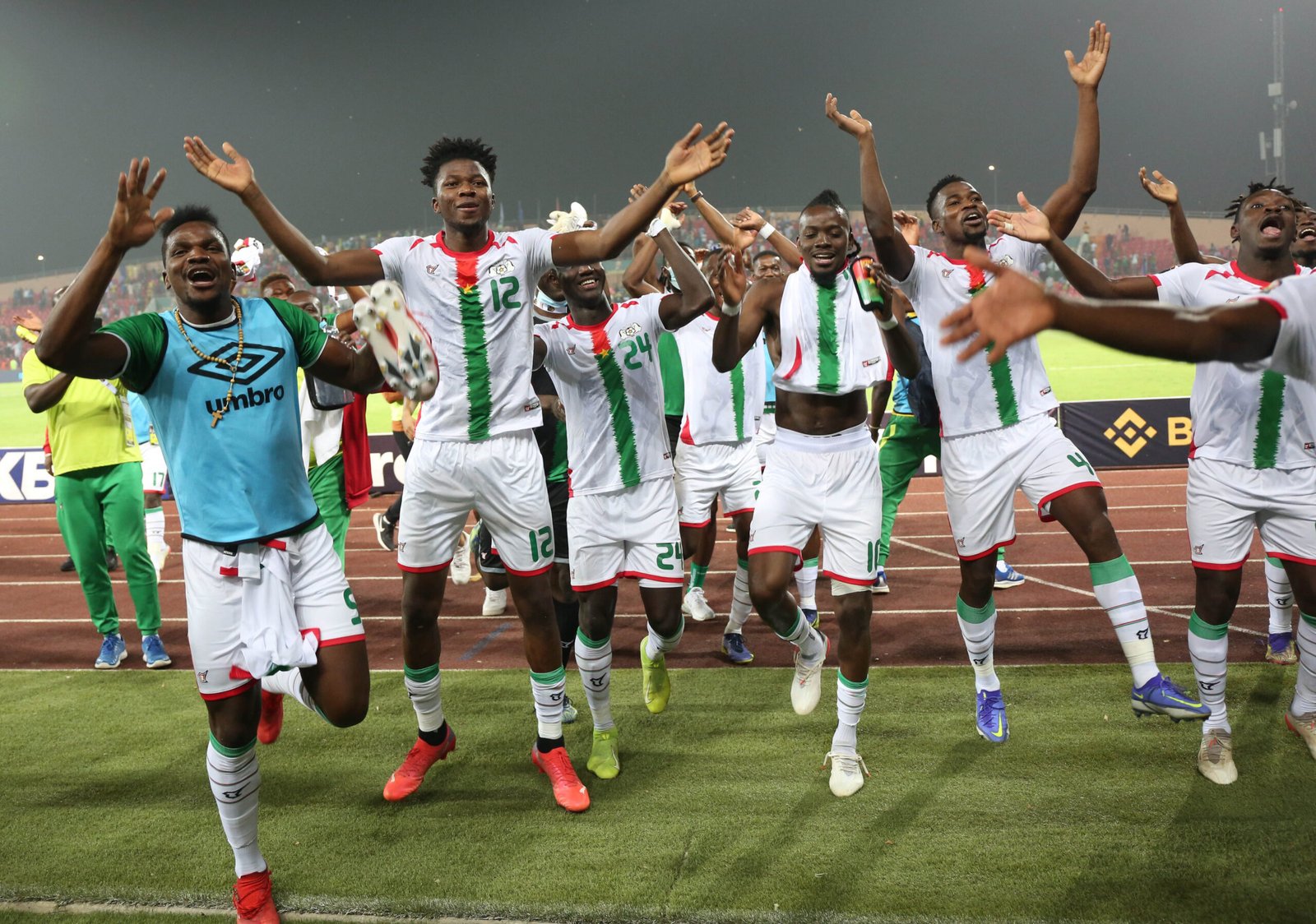 This will be the third Africa Cup of Nations encounter between Burkina Faso and Senegal and the first in the knock-out rounds, with Senegal unbeaten in the previous two matches in the group stages (W1 D1).

Burkina Faso will play in their fourth semi-final match at the Africa Cup of Nations, having been eliminated in two of their previous three, last progressing to the final in 2013 (3-2 on penalties against Ghana).

Senegal have won five of their last six knock-out matches at the Africa Cup of Nations, keeping four clean sheets and conceding just twice, with their only defeat the 2019 final, against Algeria (1-0).