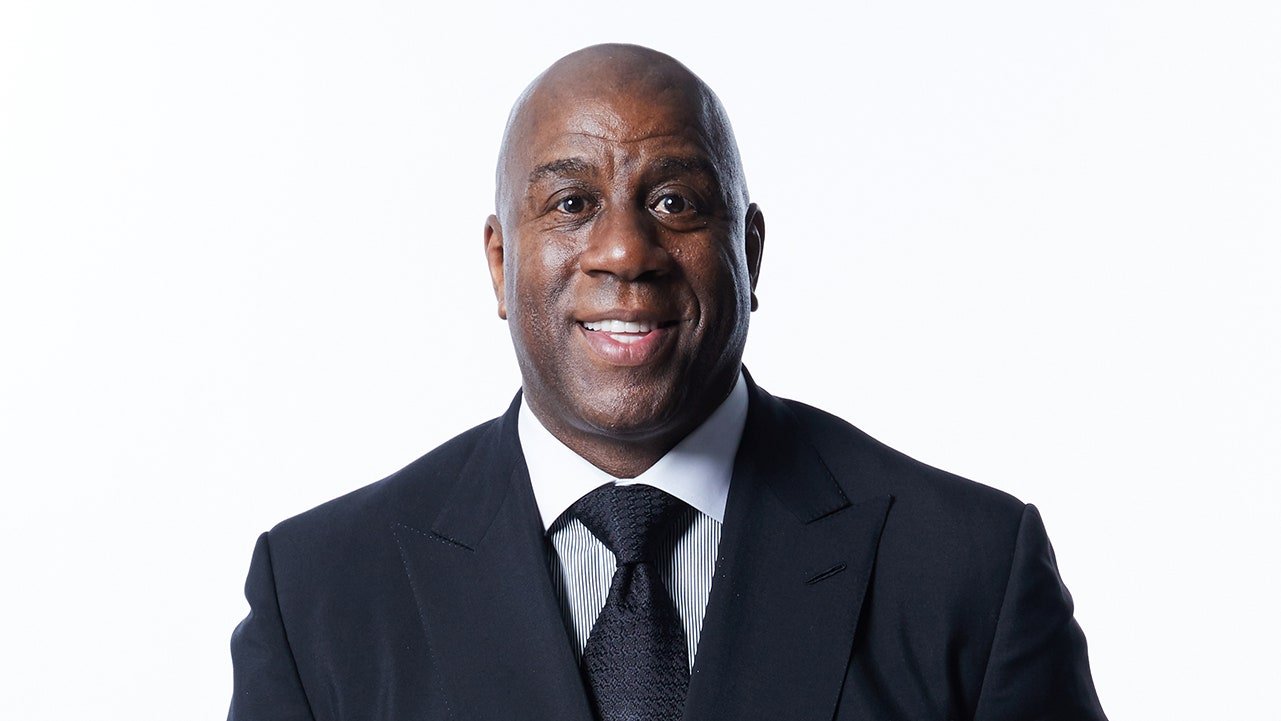 Decorated former NBA star Magic Johnson could not help but wonder how his life would be after testing positive for HIV 30 years ago.

It was such a huge blow for him because he was a newlywed. The first thing that hit his mind was how life would be with his wife and children.

You just sit there and say, what does this mean? Am I gonna die?” he told CBS Morning last year.

Johnson, who remains HIV-undetectable to this day boldly speaks of how life has been for the last three decades.

One of the greatest basketball players in history, Johnsons has been together with his wife Cookie Kelly for the last three decades. 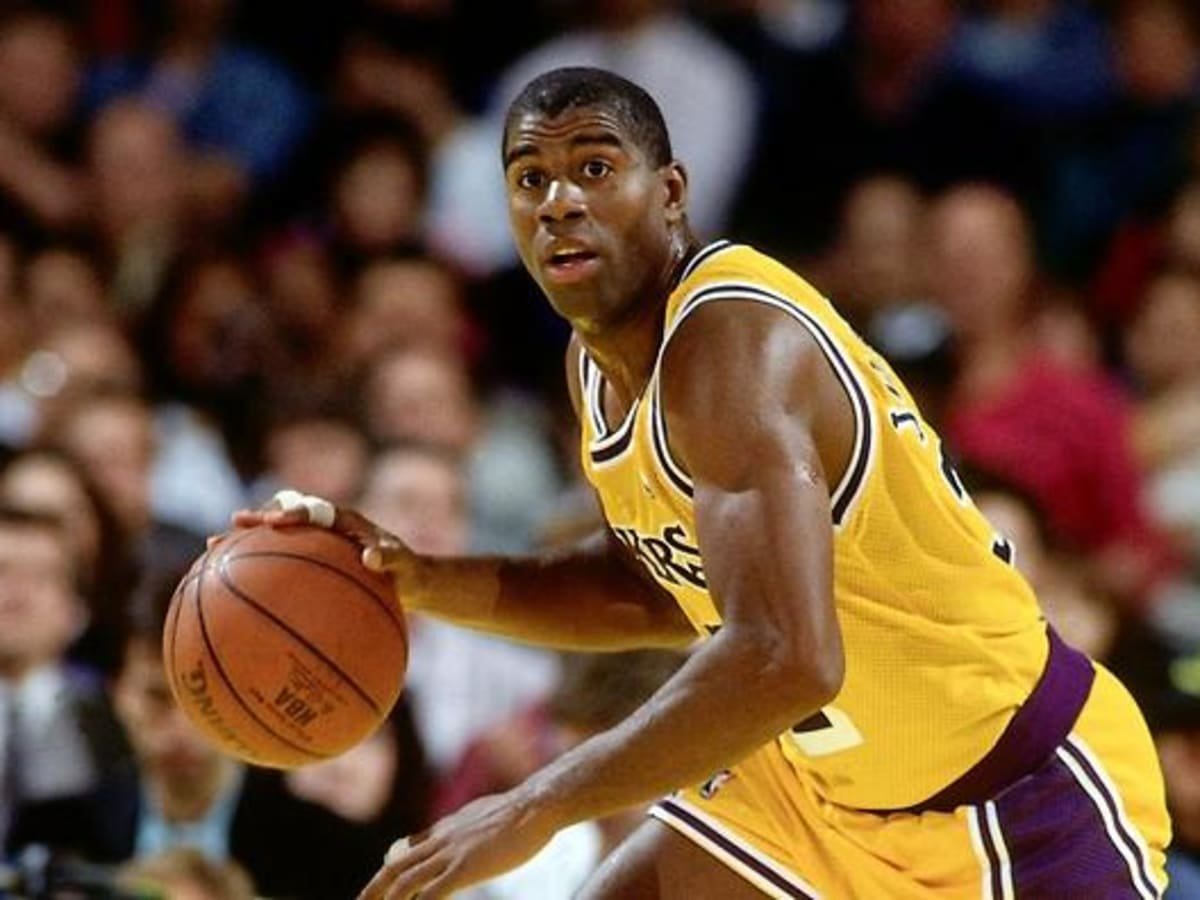 He is happy that his two children Earvin Johnson III are HIV-free, which he at first thought was a death sentence.

Before the 1991-92 NBA season, Johnson was given the news that he had HIV/AIDS during a regular physical.

Lakers team physician Dr. Michael Mellman called him back from a preseason game in Utah so that he could give the news in person. Johnson said he was “devastated” when he initially got the news.

Johnson recalled Mellman telling him that with all the new treatments being researched, he had a chance to live for a long. While his diagnosis was hard, the most difficult aspect was driving home and telling his wife.

He loved Cookie, and he couldn’t bring himself to tell her about all of this.

Cookie was alarmed when Johnson revealed to her that he had contracted the disease presumably through sexual contact. It was the only logical explanation at the time because he had not had any blood transfusion.

But, what worried cookie more was the fact that her husband’s life was hanging by a thread. She wondered how long the NBA star would live.

At the time of diagnosis, the pair, who met at Michigan State University in the 1970s, were expecting their first baby.

After the results of his wife and baby’s tests came back negative, Johnson said it was a big relief.

Because of the stigma surrounding AIDS at the time of his diagnosis in 1991, Cookie didn’t initially want her husband to conduct the now-famous Nov. 7, 1991 news conference revealing that he was HIV-positive.

For her first press appearance, Cookie decided to wear an all-white suit as a symbol of a bright future even with the devastating news.

Johnson went on to fight the HIV stigma with the same ferocity he demonstrated on the court. And this was what triggered the founding of Magic Johnson Foundation to increase awareness about the virus.

He then urged Congress and the White House to spend money to combat the disease.

His initial retirement would not last long because he still craved the game of basketball.

When the 1992 NBA All-Star Game was held despite Johnson’s lack of playing time, fans voted him into the team. Later that year, he was named to the “Dream Team” of the United States Olympic Soccer Program.

After his return, many players expressed reservations about the prospect of playing alongside an HIV-positive athlete. Karl Malone, one of Johnson’s Olympic colleagues, was worried about facing him after getting cut on the floor during a game.

When he returned to the sport he had loved in 1996, he was already a veteran of two previous retirements.

“I told Cookie, I said, ‘You know what? Maybe I should look at playing one more time,” Johnson said, noting that he wanted to “end it the right way.”

As one of the greatest point guards of all time, Johnson spent 13 seasons with the Los Angeles Lakers and was inducted into the NBA Hall of Fame in 1996.

After his retirement, he would sit on his couch and watch the Lakers play but Cookie challenged him to do more with his life. 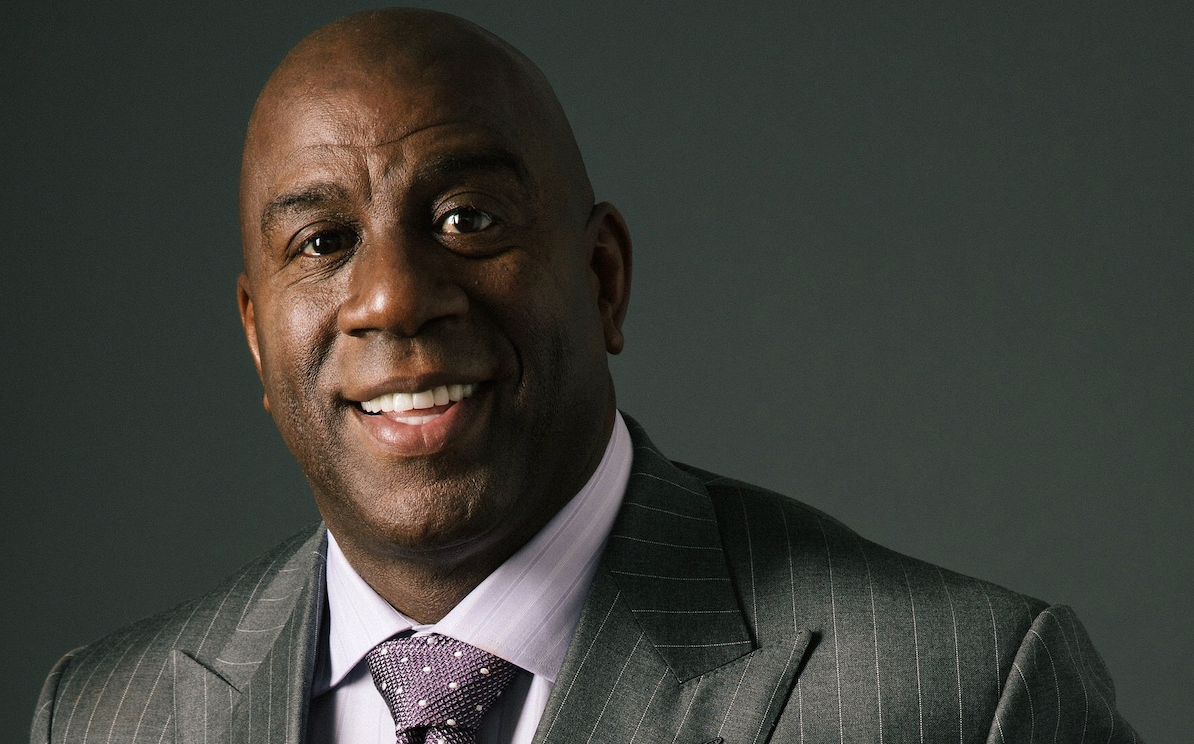 But, Johnson started thinking about his future when he was still a member of the Los Angeles Lakers. The reason so many sportsmen had failed in business puzzled him, so he turned to an expert for help.

His businesses include promotional company Magic Johnson Productions, nationwide movie theater network Magic Johnson Theaters, and Magic Johnson Enterprises, a conglomerate firm that has a net worth of $700 million.

Johnson now serves as CEO of his own investment company. It focuses on providing high-quality products and services to neglected regions, and he has a lot of influence in the boardroom.