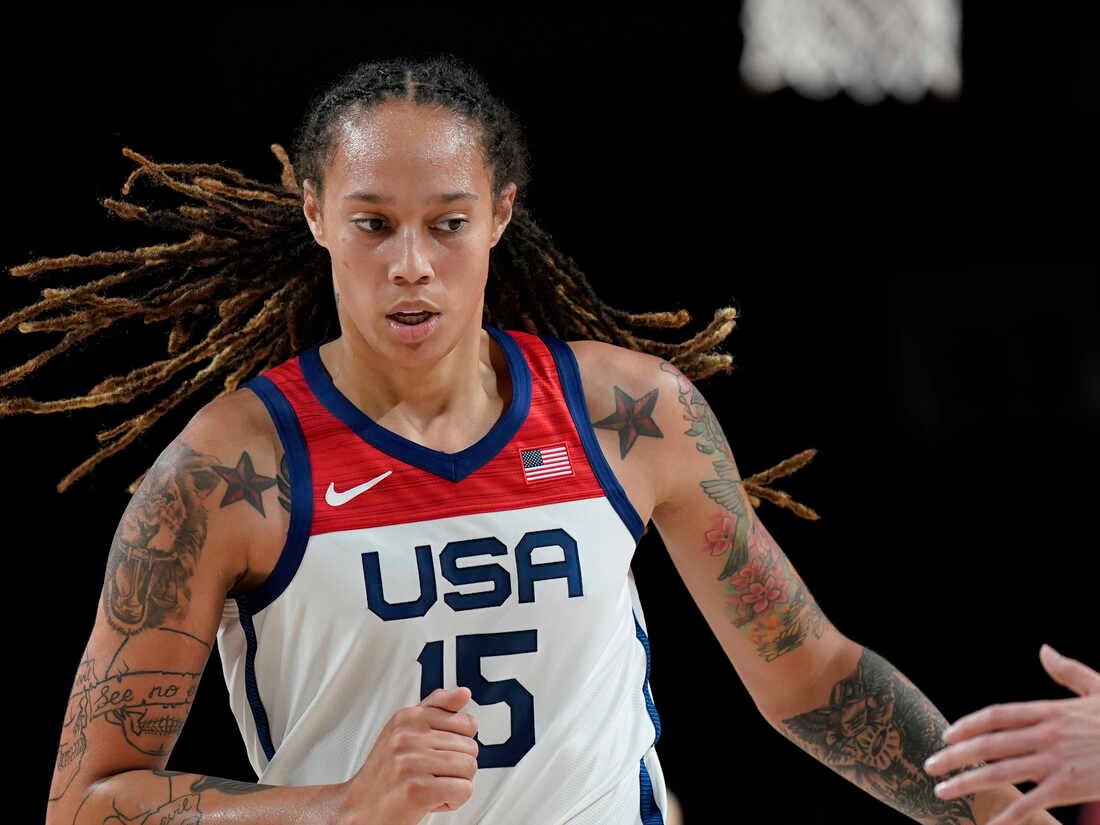 has been jailed in Russia after being arrested at a Moscow airport for reportedly holding a vape pen filled with hash oil. 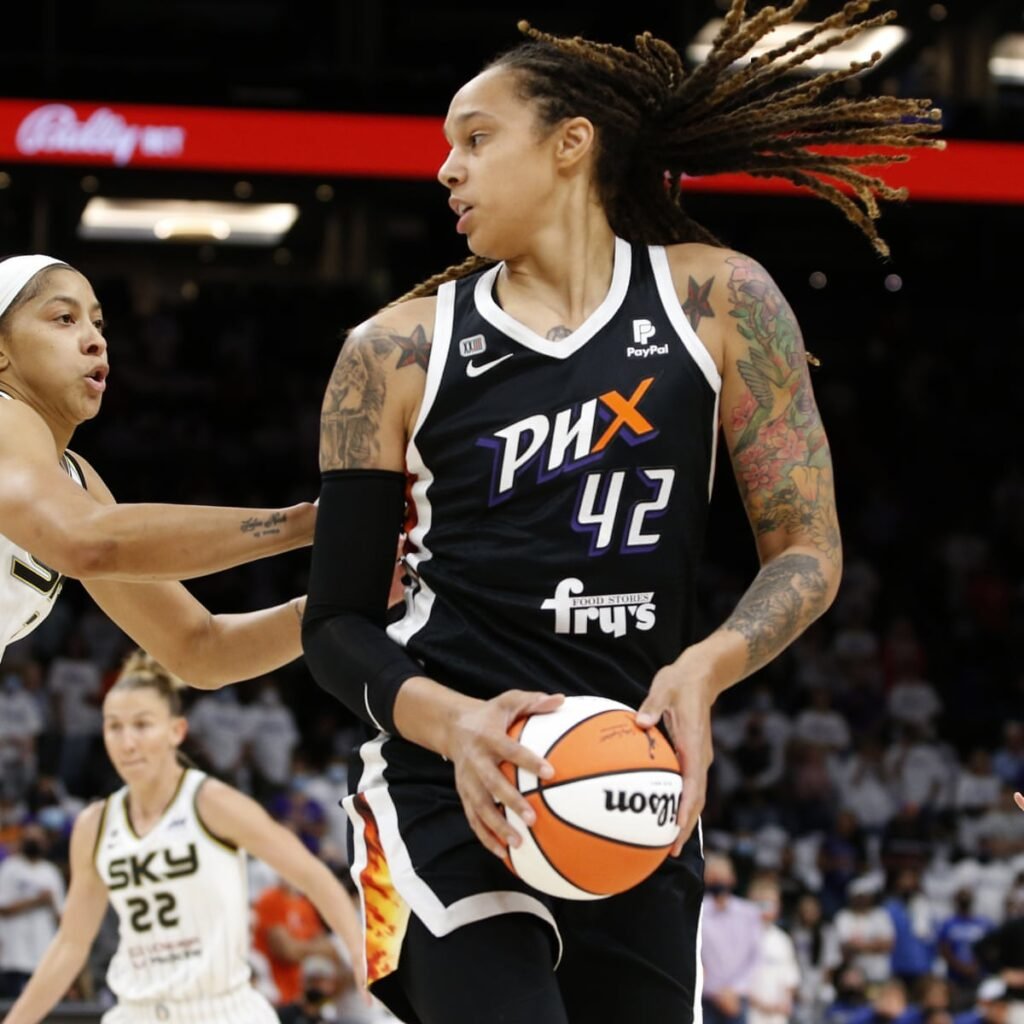 Griner, 31, was arrested last month while traveling in to play for her Russian basketball team during the WNBA offseason,

although the exact date of her arrest has yet to be determined.

Her last recent communication occurred on February 5, when she shared a photo of herself and her Phoenix Mercury teammates on Instagram.

Now that Griner faces up to ten years in prison for drug smuggling, Russia may use her as leverage.

As tensions grow, a Texas congresswoman has called on Russia to free Brittney Griner.

During the conflict in Ukraine, Vladimir Putin could use the US basketball star as a pawn.

“We know that there were some issues dealing with vape cartridges and other items but let me be very clear,” 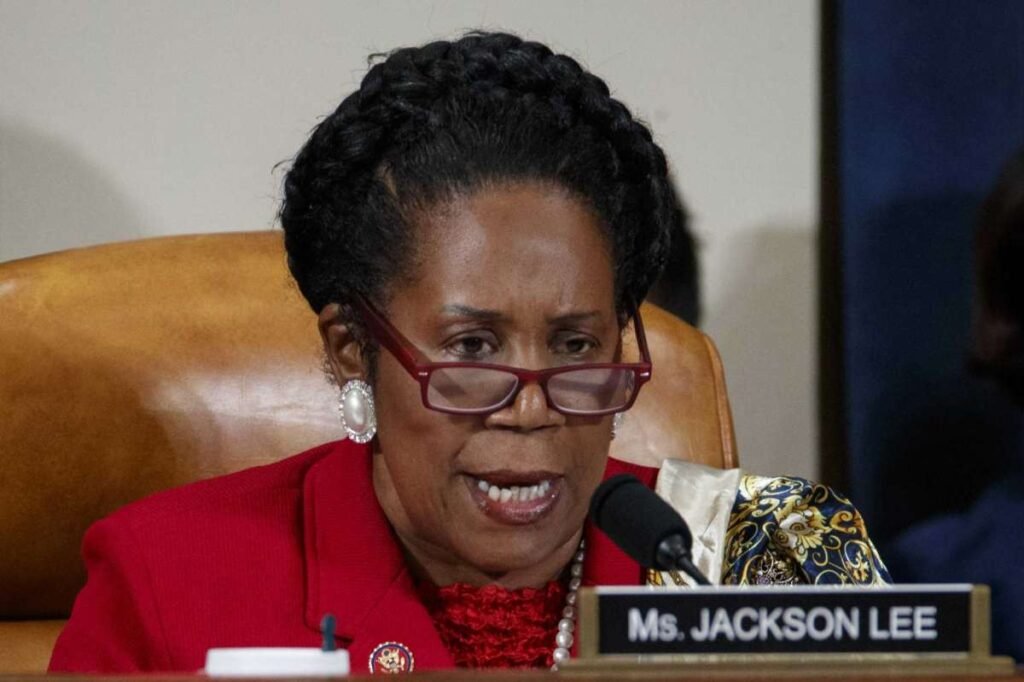 “Anyone that is killing and attacking and destroying Ukraine, a neighboring country that is not bothering them, has no right to hold Ms. Griner. Period.”

Griner’s detention comes at a time when Russia and the West are in disagreement over the war in Ukraine, raising fears that her fate would be linked to it.

On Saturday, a former top Pentagon official told Yahoo Sports that she is concerned that Russia will see Griner as a “high-profile captive” who can be used as a bargaining tool.

“If we want her out of jail, Russia is going to have some terms,” said Evelyn Farkas,

who served as the US deputy assistant secretary of defense for Russia and Ukraine from 2012 to 2015.

“It could be a prisoner swap. They also could use it as an implicit threat or blackmail to get us to do something or not do something.

Either way, they find it useful.” 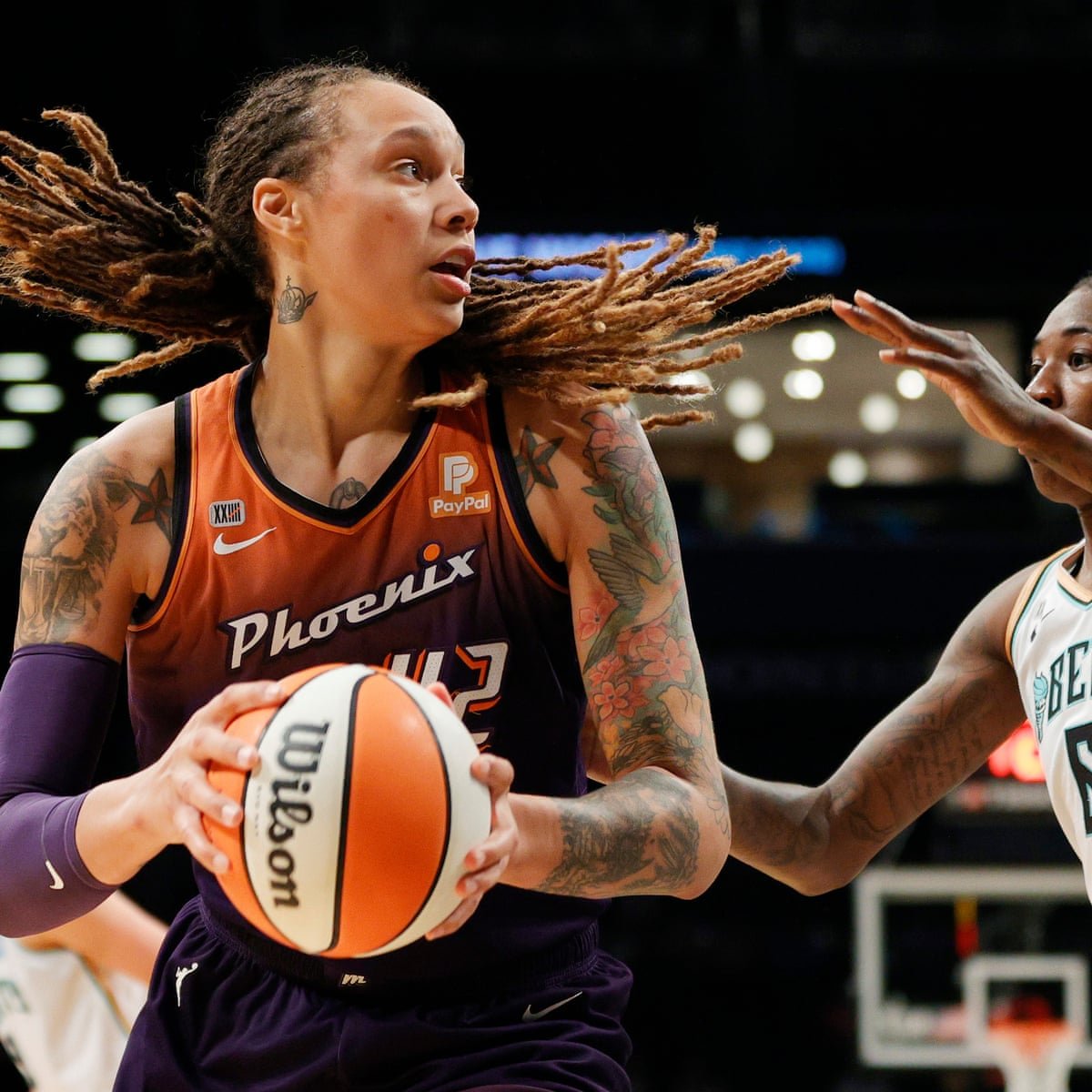 The WNBA released a statement stating the Griner has their full support.

“Our main priority is her swift and safe return to the United States”.

During the offseason, Griner, like many of her fellow WNBA players, competes in Russia.

HOW MUCH DOES GRINER EARN PER YEAR?

Her annual pay of $1 million with Ekaterinburg is significantly higher than her WNBA salary of $228,000 per year.

Griner, a 6-foot-9 center, is widely regarded as one of the best players on the planet.

She has seven WNBA All-Star appearances and has won gold medals with Team USA at the 2016 and 2020 Olympics.

She also won the WNBA title with the Phoenix Mercury in 2014.

Meanwhile, US Secretary of State Antony Blinken has stated that the US embassy in Russia is working on the issue to avoid a diplomatic crisis between the two nations as a result of Russia’s dispute with Ukraine.

“There’s only so much I can say given the privacy considerations at this point,” he said.

“Whenever an American is detained anywhere in the world, we of course stand ready to provide every possible assistance, and that includes in Russia.