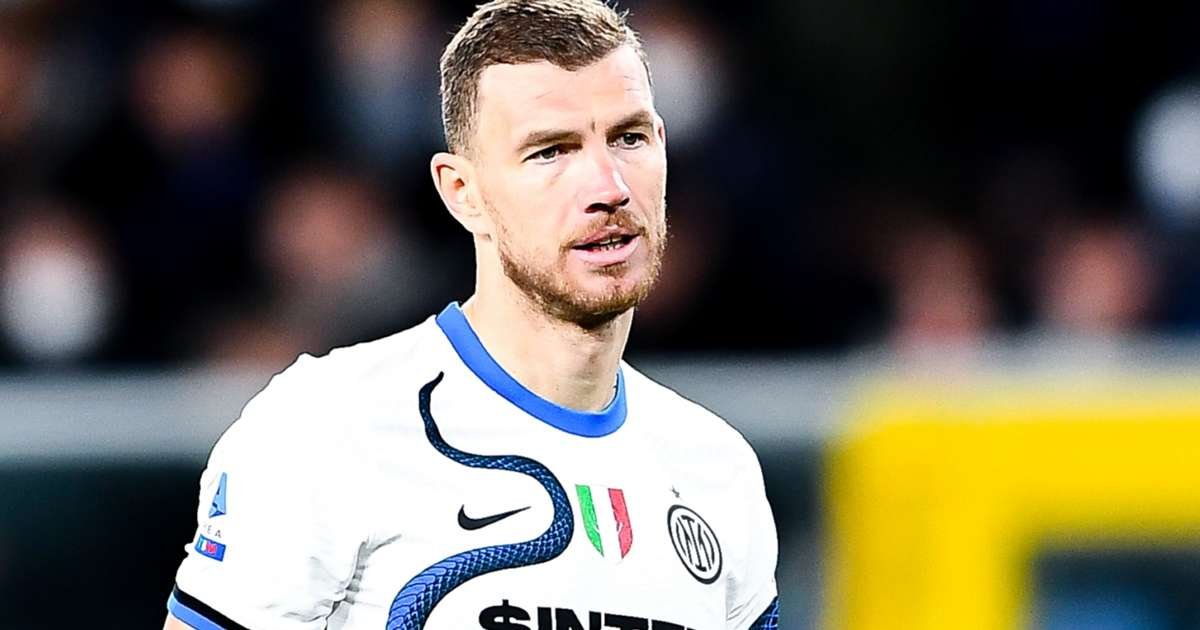 Serie A reigning Champions Inter Milan failed to capitalise on Milan’s slip-up as they were held to a 0-0 draw by Serie A strugglers Genoa.

Simone Inzaghi’s side went into Friday’s clash at Stadio Luigi Ferraris knowing a win would take them level on points with leaders Milan, who could only draw with Udinese.

Despite seeing plenty of the ball, Inter failed to forge many clear-cut chances against a team that has won only once in Serie A this term, with Danilo D’Ambrosio’s header against the crossbar the nearest they came to a winner.

Inter have now won just once in their last six matches across all competitions, while they have collected only two points from their last four league games. 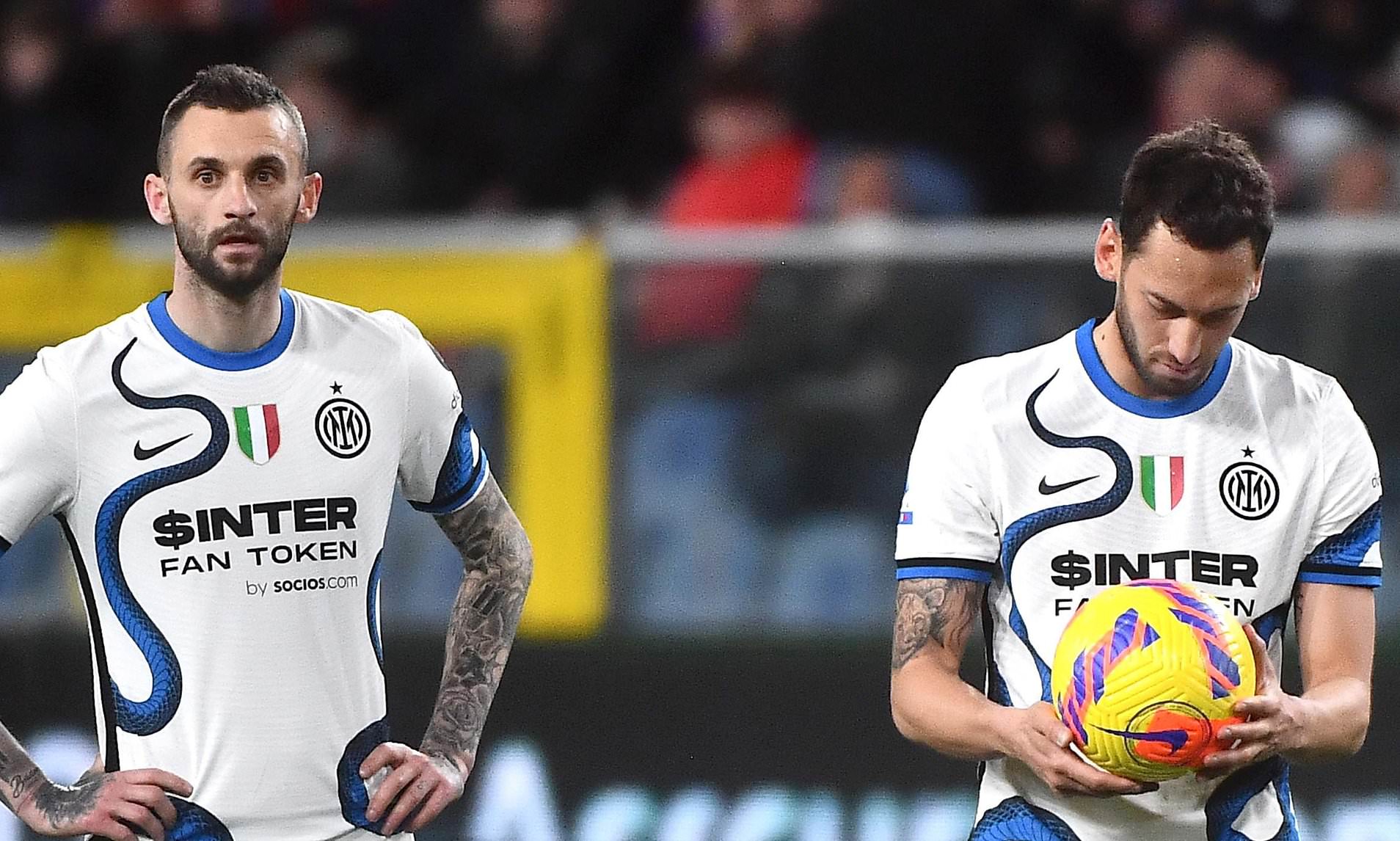 The goalless draw against Genoa was a disappointing result for Inter. | PHOTO: Getty Images |

Ivan Perisic’s snapshot brought an early save out of Salvatore Sirigu, though Inter would have been behind had Albert Gudmundsson kept his cool when one-on-one with Samir Handanovic.

Inter’s goalkeeper made a fantastic save in the 28th minute, sticking out his right hand despite leaning to his left to keep out Filippo Melegoni’s swerving shot.

Denzel Dumfries sliced over and Edin Dzeko went close to connecting with Perisic’s cross before half-time, while Nicolo Barella blazed over shortly after the break.

Having only come on in the 53rd minute, Genoa’s Andrea Cambiaso had to go off in the 60th after he appeared to suffer a knee injury while blocking Hakan Calhanoglu’s close-range strike.

Calhanoglu turned provider for Inter’s best chance when his corner was met by D’Ambrosio, but the bar denied the defender, with Sirigu reacting sharply to clear the rebound as the deadlock remained unbroken. 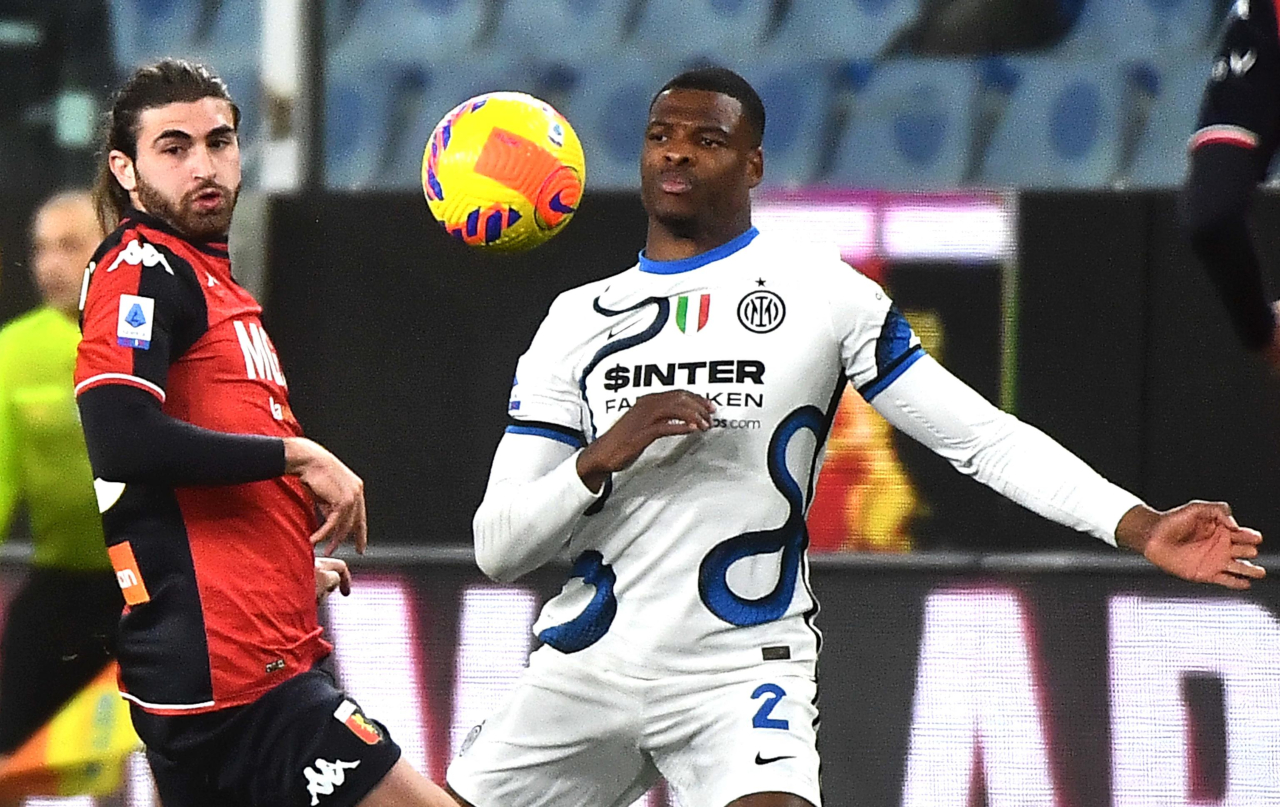 With both Milan clubs failing to win, third-placed Napoli will go top should they defeat Lazio on Sunday, which would make their clash with the Rossoneri on March 6 even more enthralling.

Inter had won each of their last seven Serie A games against Genoa (by an aggregate score of 25-0), but the relegation candidates held their own to end that run.

It has been a dreadful season for Genoa, who are five points from safety. However, they are unbeaten in their five league games under Alexander Blessin, who became just the second manager in the three points for a win era to draw each of his first given Serie A matches in charge (after Sinisa Mihajlovic in 2008).

The last time Genoa drew five games in a row in the top-flight was in May 1993, and though points on the board are crucial, they need a win soon if they are to reignite their bid for survival.

Lautaro Martinez had never scored in 302 league minutes against Genoa prior to Friday’s game, but it seemed a strange decision for Inzaghi to start the forward on the bench for such a crucial fixture.

Martinez replaced Alexis Sanchez in the 73rd minute and improved Inter’s attack, heading just over and having a shot blocked late on, and surely should have been introduced earlier. That being said, he is now on an eight-match scoreless streak in Serie A, his longest such run.

The first leg of Inter’s Coppa Italia semi-final with city rivals AC Milan comes up on Tuesday, while Genoa host Empoli in their next game.