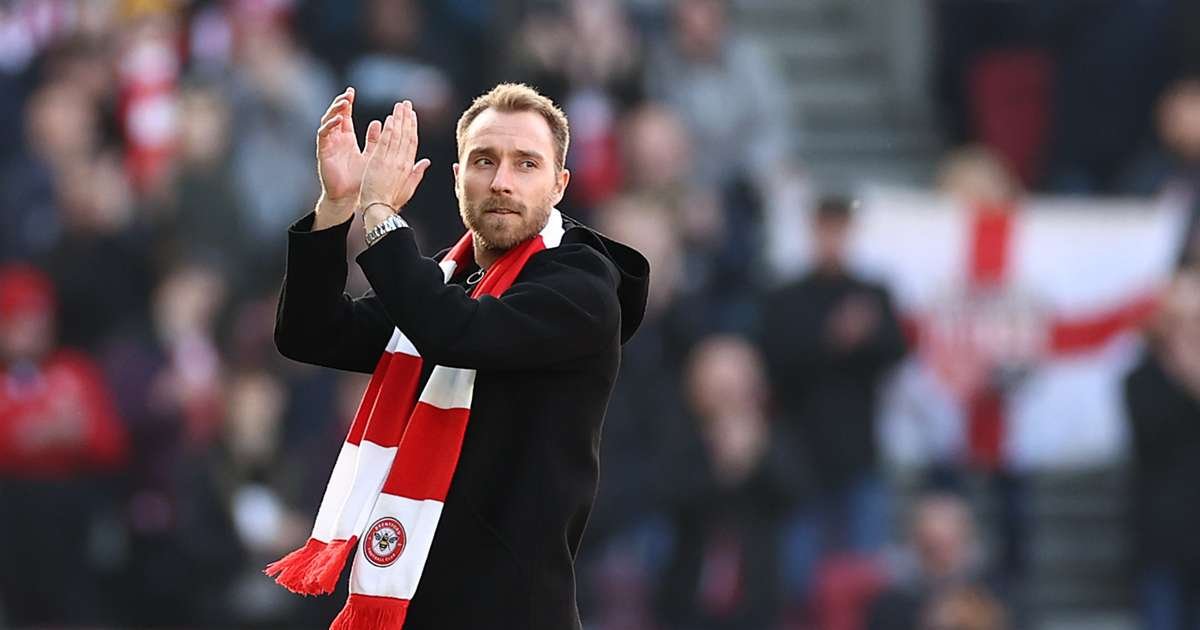 Brentford head coach Thomas Frank has confirmed that Christian Eriksen will make his return to football when he is handed his Brentford debut against Newcastle United on Saturday.

The Denmark international has not featured in a competitive game since collapsing at Euro 2020 in late June in a match Denmark was playing against Finland after suffering a cardiac arrest.

Eriksen subsequently underwent an operation to have an implantable cardioverter-defibrillator (ICD) fitted, which left him unable to feature for former club Inter due to Serie A rulings on playing with such a device.

The midfielder built up his fitness with boyhood club Odense and Ajax’s reserve side before penning a six-month contract with Brentford in January. 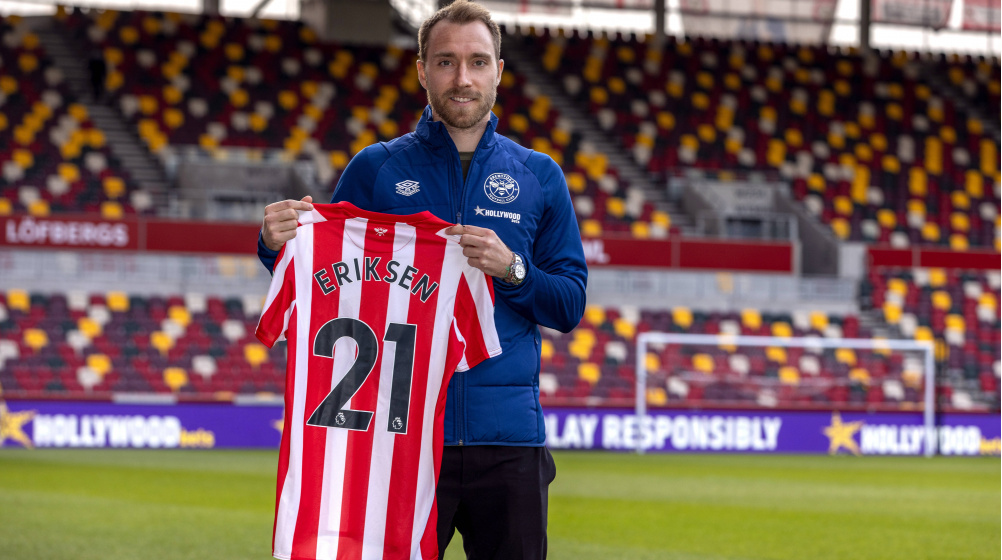 Christian Eriksen signed as a Brentford player in January 2022 and is expected to make his debut for the Bees this Saturday on February 26 2022 in a Premier League clash against Newcastle United. | PHOTO: Getty Images |

Eriksen has appeared twice for Brentford’s ‘B’ team, in friendlies against Southend United and Rangers – even bagging two assists in the friendly against Rangers, and Frank has now confirmed that the 30-year-old will feature for the first team against Newcastle.

“Christian will be in the squad and he will get on the pitch tomorrow,” Frank said at Friday’s pre-match news conference.

“It is a big day for all of us but especially Christian and his family when he walks out onto the pitch.

“For everyone involved in football who saw what happened, it’s another one of those reminders that we are privileged to do what we do and be alive and we need to appreciate every day and every moment.”

Eriksen’s comeback will provide Brentford with a much-needed boost as the Bees continue to slide towards the relegation zone after failing to win in seven top-flight outings.

Frank’s side sits four points above the final relegation spot occupied by Burnley, who have played three games fewer.

Eriksen appeared 226 times in the English top-flight for former club Tottenham, where he still holds the record at Spurs for most assists in a single Premier League campaign, recording 15 during the 2016-17 season.

During his spell with the north London club between September 2013 and January 2020, Eriksen scored the most goals from outside the box (23), made the most assists (62) and created the most chances (571) of any player in that time.