The International Automobile Federation (FIA) has condemned racial social media abuse sent to a junior Kenyan rally driver McRae Kimathi ahead of the Rally Sweden, which begins on Friday.

It has been revealed that McRae Kimathi, a junior WRC contender, has been subjected to racist abuse online in the run-up to his debut in the World Rally Championship’s feeder series.

Multiple users commented on Junior WRC social media posts on Kimathi’s pre-season test in Norway with emojis that had racial overtones against people of African descent.

Kimathi, who is competing in the Junior World Rally Championship for the first time in Sweden, was singled out in statements that were later removed when the world motorsports governing body expressed concerns.

On Wednesday night, the FIA issued a statement denouncing those who perpetrated the assault.

“In the build-up to Rally Sweden, FIA Junior WRC competitor McRae Kimathi has been subjected to racial abuse on social media,” The FIA statement read’

“We condemn racist abuse and any form of discrimination towards our teams, competitors and fans and we will take all necessary steps to help ensure that any abuse is reported to the relevant authority.

“We are working to build a more diverse and inclusive sport and abuse must be highlighted and eliminated.

“There is no place for it in our sport and in society.”

“Racism has no place in our sport or anywhere in the world. I was shocked, saddened and disgusted to see some of the comments we received on social media.

“Rallying is a sport that relies so much on embracing different cultures, communities and people from around the world.

“So far we are monitoring our social media channels closely and taking action on any racist comments or views that are directed to our competitors.

“I am full of admiration for what McRae and Mwangi are doing, putting themselves in a completely different and challenging environment.

“ They are pushing themselves way beyond their comfort zone and should be applauded for what they are doing.”

Lewis Hamilton, the seven-time Formula One world champion, has been in the frontline of the fight against racism in motorsport, having been a victim of racial discrimination on multiple occasions. 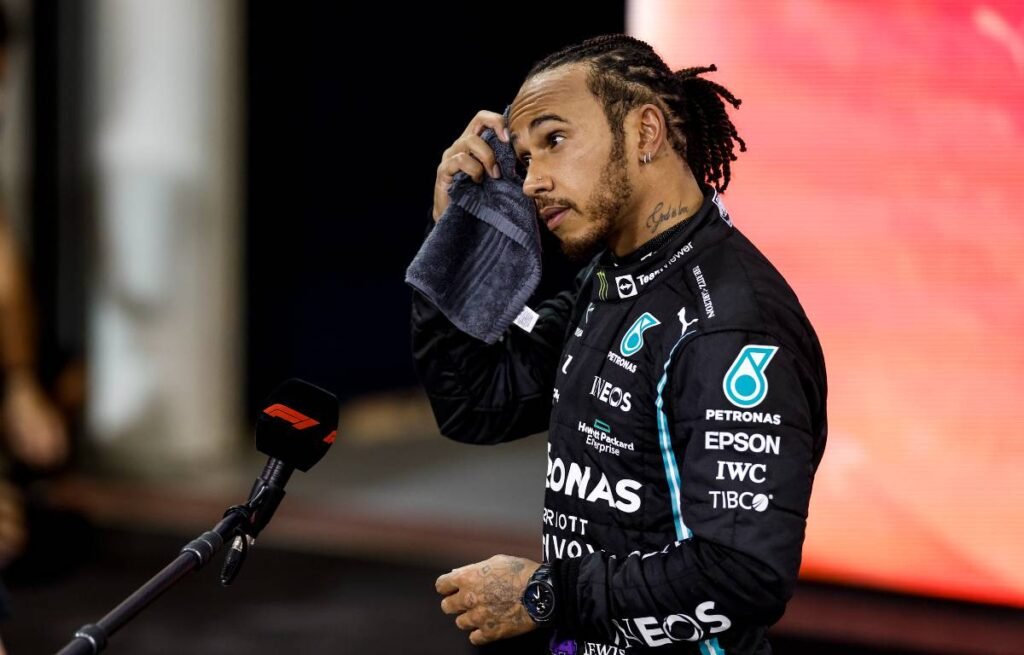 Hamilton, Formula One’s only black driver, continues to advocate the “Black Lives Matter” campaign, pushing drivers to take a knee before races and even changing the livery of his car from silver to black to emphasize the sport’s fight against racism.

Kimathi, who has been training in Norway for the event, will compete in the Junior WRC on Friday.

Kimathi will be experiencing snow for the first time, but the Kenyan is optimistic about his pre-rally training in Norway, which has similar weather conditions. 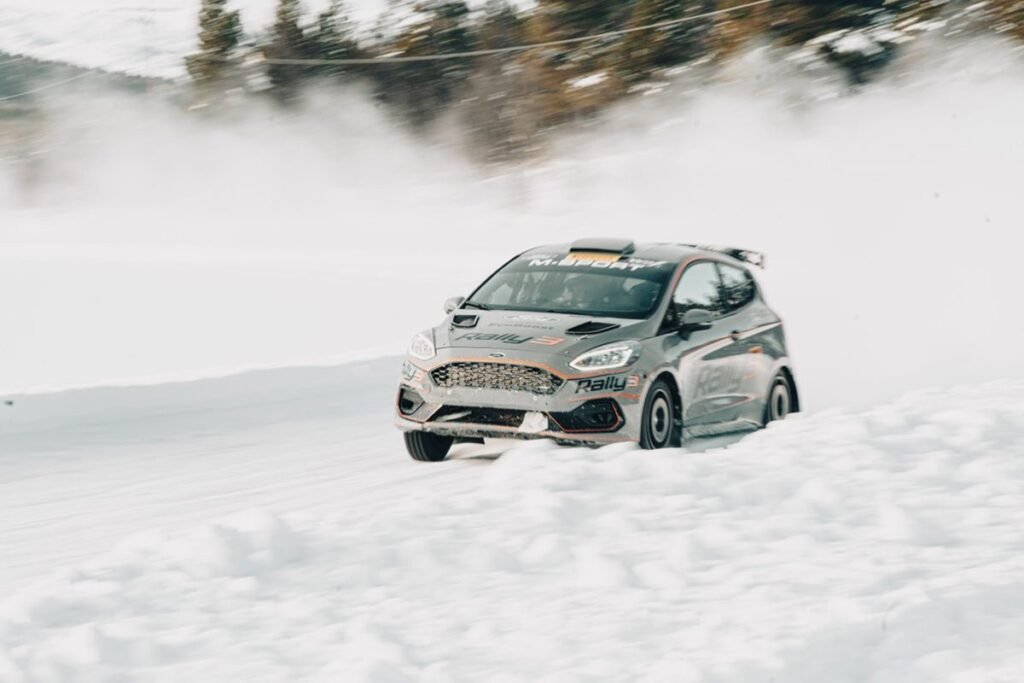 In the run-up to the tournament, Kimathi expressed his expectation that the task of navigating Sweden’s snow-covered roads would provide significant experience.

“I’m actually so excited, but I’m just scared of the cold!” Kimathi joked on arrival in Norway for a pre-rally test. “We’re not really used to that type of weather – it’s normally sunshine all day long.

“I’ve never been on snow before or anything like it, so it’s a completely new experience. For Sweden, we’ll just try and learn as much as possible to gain experience.

“I want to learn the roads and the different surface, which will probably help me in the future.

“If we want to be at the top level of the sport, we have to drive on every surface, so it’s better to start now when I have the chance.

“The Junior WRC is a great way to start.

“The car is really fantastic and so good to drive. For this year, there are a few new upgrades with it and there will be a bit more power and torque, so it could be more of a challenge.”

Kimathi and countryman Mwangi Kioni are the only black drivers racing in this weekend’s Rally Sweden after being drafted as part of the FIA’s Rally Star program, which aims to identify and nurture talent among young drivers throughout the world.