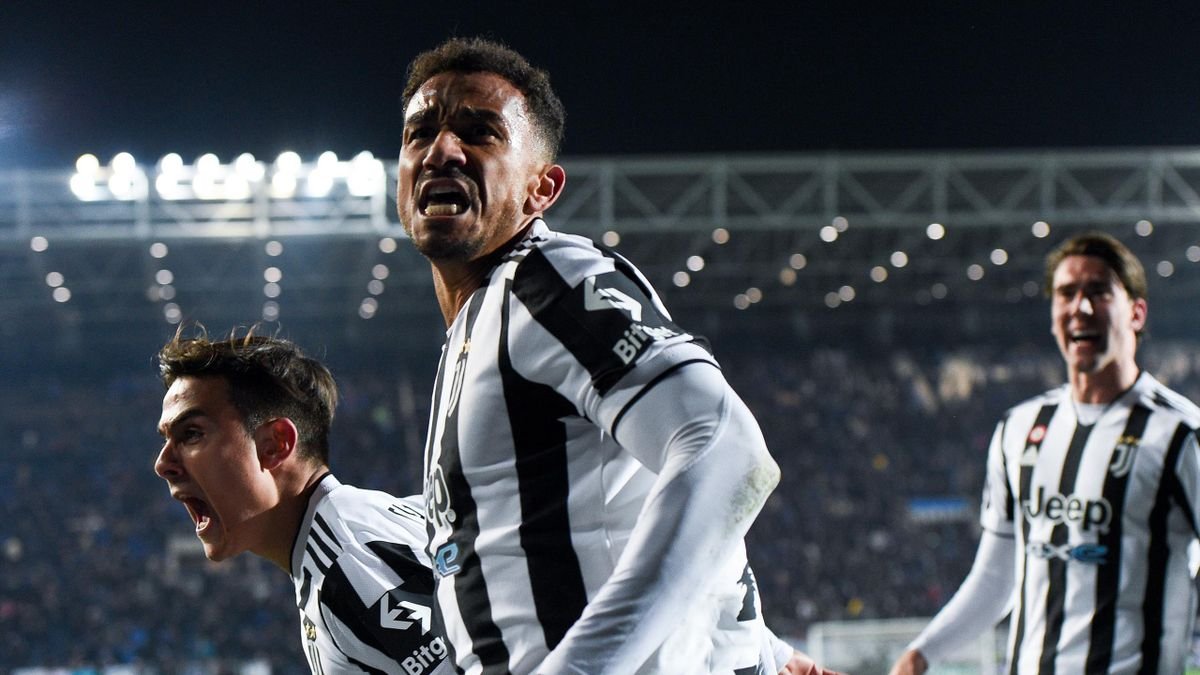 Juventus defender Danilo scored in stoppage time to help his side salvage a 1-1 Serie A draw against Atalanta at the Gewiss Stadium on Sunday.

Gian Piero Gasperini’s side had looked to be on their way to a third consecutive top-flight win over Maximilliano Allegri’s side after Ruslan Malinovskiy’s stunning strike 14 minutes from time.

Danilo had other ideas, though, heading home two minutes into added time to stretch Juve’s unbeaten run to 11 games since they lost the reverse fixture in November last year.

The result means Juve remain in fourth, two points ahead of their hosts, although La Dea does have a game in hand.

The Bianconeri were bright in the early stages, with Dusan Vlahovic forcing a smart stop out of Marco Sportiello and Paulo Dybala whipping just wide after an incisive counterattack. 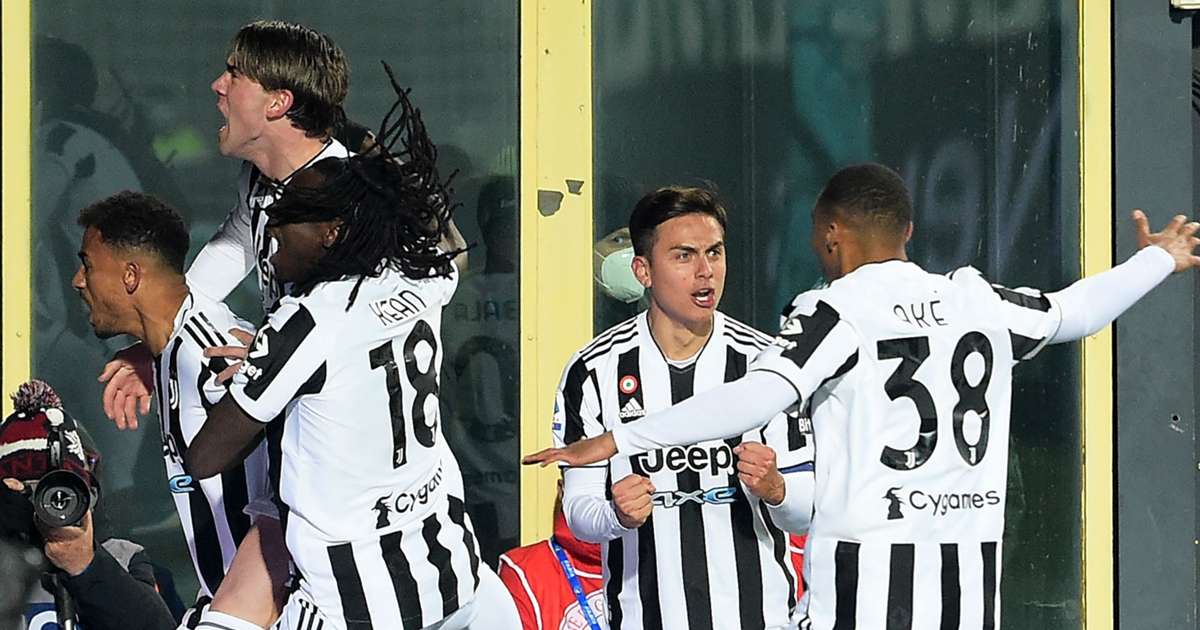 Juventus players celebrate after Danilo scored the equalizer against Atalanta in a Serie A clash on Sunday, Feb 13 2022. | PHOTO: Getty Images |

Atalanta came into the game as the half went by, although none of their 10 shots before the interval were on target.

Wojciech Szczesny got down well to parry Marten de Roon’s strike shortly after the restart, while at the other end Sportiello denied an instinctive Vlahovic effort.

Malinovskiy scored what Atalanta thought would be the decisive goal in the 76th minute, the Ukraine international stepping onto Remo Freuler’s short free-kick and thumping a dipping drive past Szczesny.

Hans Hateboer crashed against the crossbar soon after – a reprieve that Juve took full advantage of in an added time when Danilo jumped highest to head home Dybala’s corner.

Danilo’s last-gasp intervention means Juve are unbeaten in their last 11 Serie A matches, which is their best such run since going 12 without defeat between September and December 2020. Indeed, Bianconeri’s last league defeat was in the reverse fixture against Atalanta at the end of November.

Danilo scored the header in the stoppage time to salvage Juventus a point against Atalanta. | PHOTO: Getty Images |

Atalanta is still well-positioned to challenge Juve for that final Champions League qualification spot, but the dramatic late nature of this point could just give Massimiliano Allegri’s side a psychological edge.

Danilo’s late leveller capped a fine individual display. The Brazil international completed more successful passes (57) than anyone else on the pitch, while he made a team-high three interceptions.

Vlahovic was certainly in the thick of things on his 100th Serie A appearance, but Juve will want more accuracy from their new boy. The former Fiorentina man had a whopping seven shots – four of which were on target – but he was unable to add to last weekend’s debut goal.

Juventus will be in action once again on Friday when they host Torino in the Derby Della Mole, while Atalanta will be at home to Olympiacos in the first leg of their Europa League knockout round play-off on Thursday.