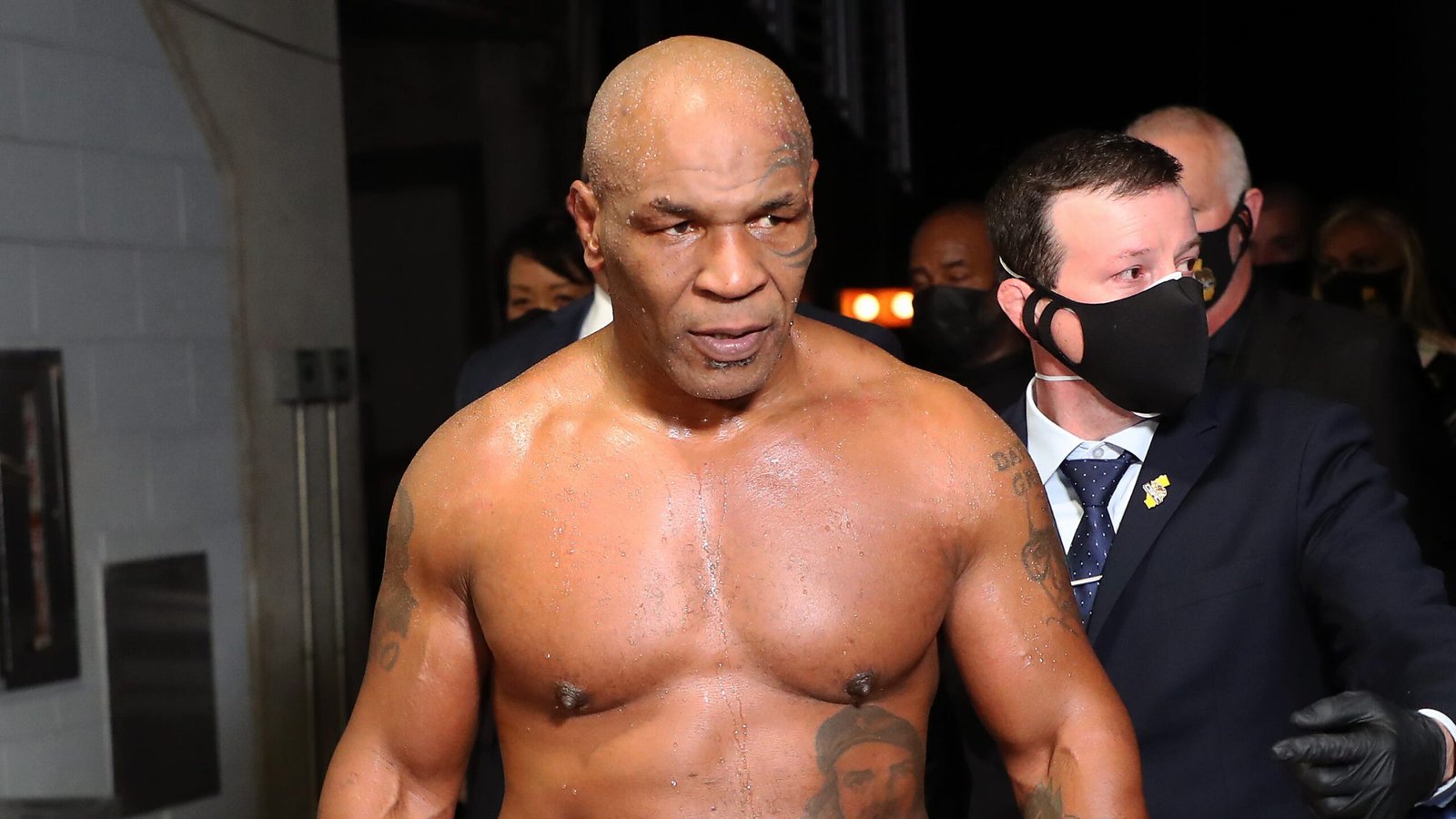 There is no funny matter when it comes to domestic abuse and some top athletes have in the past battled accusations of domestic violence.

It is mind-boggling to think about all that goes into this topic. Boys and girls, on the other hand, are taught from an early age not to physically harm one another.

Abusers don’t have to be men to be aggressive. The sheer number of people who have been killed or maimed as a result of these atrocities is staggering. As soon as verbal arguments turn into physical ones, you should leave.

Especially in the case of violent acts by athletes, the stakes are raised. CTE has only recently become a topic of discussion (Chronic Traumatic Encephalopathy).

Many athletes who have sustained repeated knocks to the head have shown violent inclinations that they are unable to control. This condition does not excuse violence.

In addition, there are other considerations to keep in mind. Testosterone levels are well-known to be skyrocketed when using steroids.

Normal males can now experience bursts of energy and power that are comparable to those found in superhumans. As a result, it can lead to more irrational and impulsive reactions.

Domestic abuse is never acceptable, and there is no justification for it. Sportsleo highlights some of the athletes accused of domestic abuse in the past. 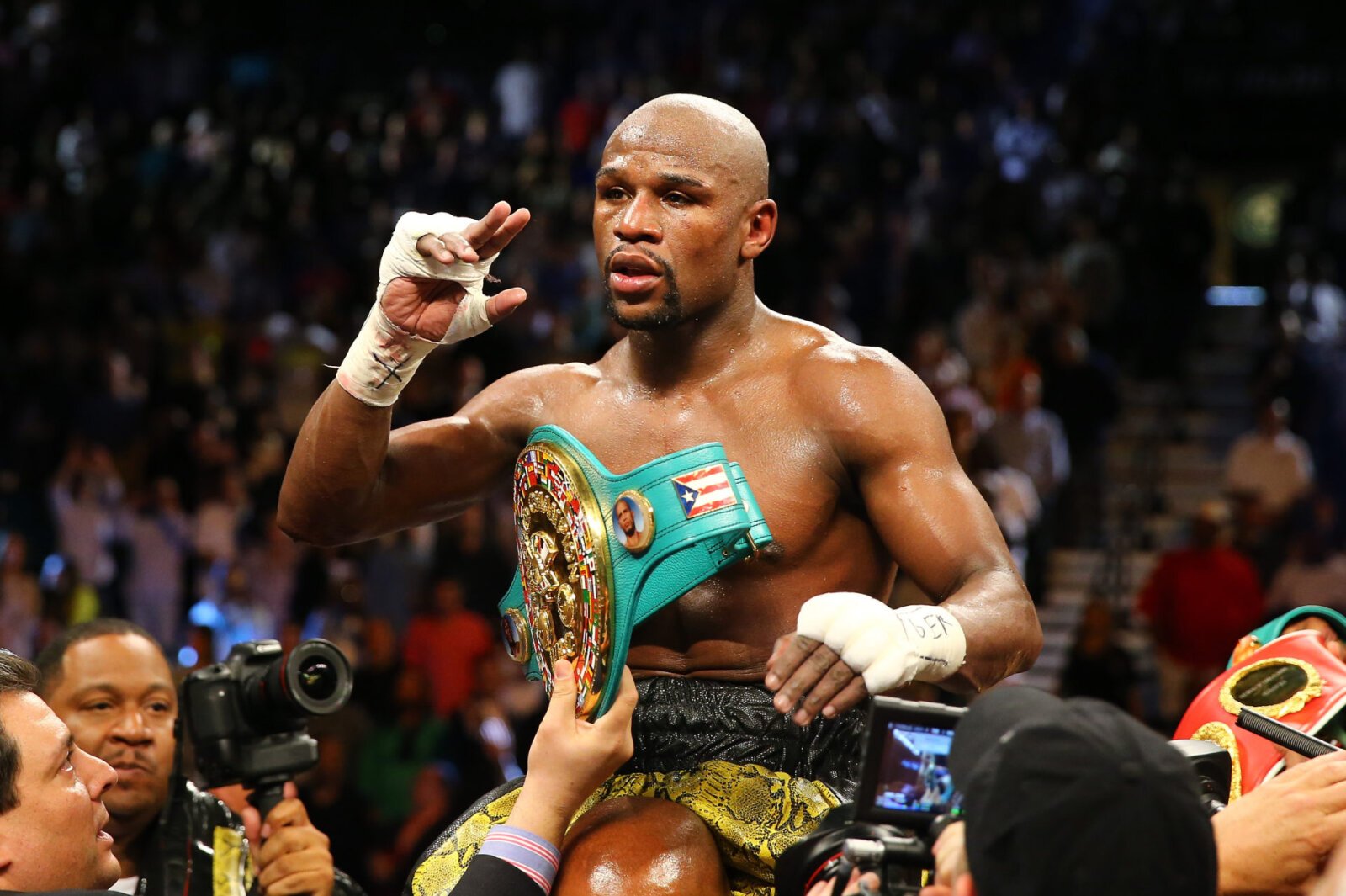 Undoubtedly, Floyd Mayweather Jr. is one of the most well-known of all domestic abusers.

There is no denying that the greatest pound-for-pound boxer of all time has had his fair share of difficulties. Mayweather, known as “Money” Mayweather, has earned some of the most lucrative boxing contracts in history.

He also has a 49-0 record. He is widely considered to be one of the best boxers of all time because of his unblemished record.

Outside of the ring, though, Mayweather’s triumph was marred by some major concerns. Two counts of domestic abuse and a misdemeanour battery were filed against Mayweather in 2002.

In exchange for his cooperation, he was sentenced to six months in jail with credit for community service.

There was also a one-year suspended sentence and “impulse control” therapy for Mayweather in 2004. In one instance, he assaulted two different ladies, and his bodyguards begged the victims not to report the assault to the authorities.

Josie Harris, Mayweather’s ex-girlfriend, accused him of domestic violence in 2009. Mayweather pleaded guilty to misdemeanour violence after more charges were filed against him.

A second minor harassment charge was dismissed after he pleaded no contest. Mayweather was sentenced to 90 days in prison and ordered to undergo a 12-month domestic violence program for his violent actions.

In spite of his stature, Mike Tyson was one of the most famous heavyweights in history. Tyson was known for his devastating right uppercut.

When he bobbed and weaved, he would take his opponents out in a flash. When it came to Mike Tyson fights, if you missed the beginning, you were going to miss the end.

One of the most fearsome fighters in history, he unleashed fury on his opponents that were rarely seen in the ring. It looked like everything was going well for him until he started making money.

The boxer’s tumultuous marriage to Robin Givens was the beginning of a huge awakening for him. To Oprah Winfrey, he confessed that he had cheated “socking her in the past”.

In July 1991, Tyson was charged with rape. The rape conviction resulted in a six-year sentence for Tyson. 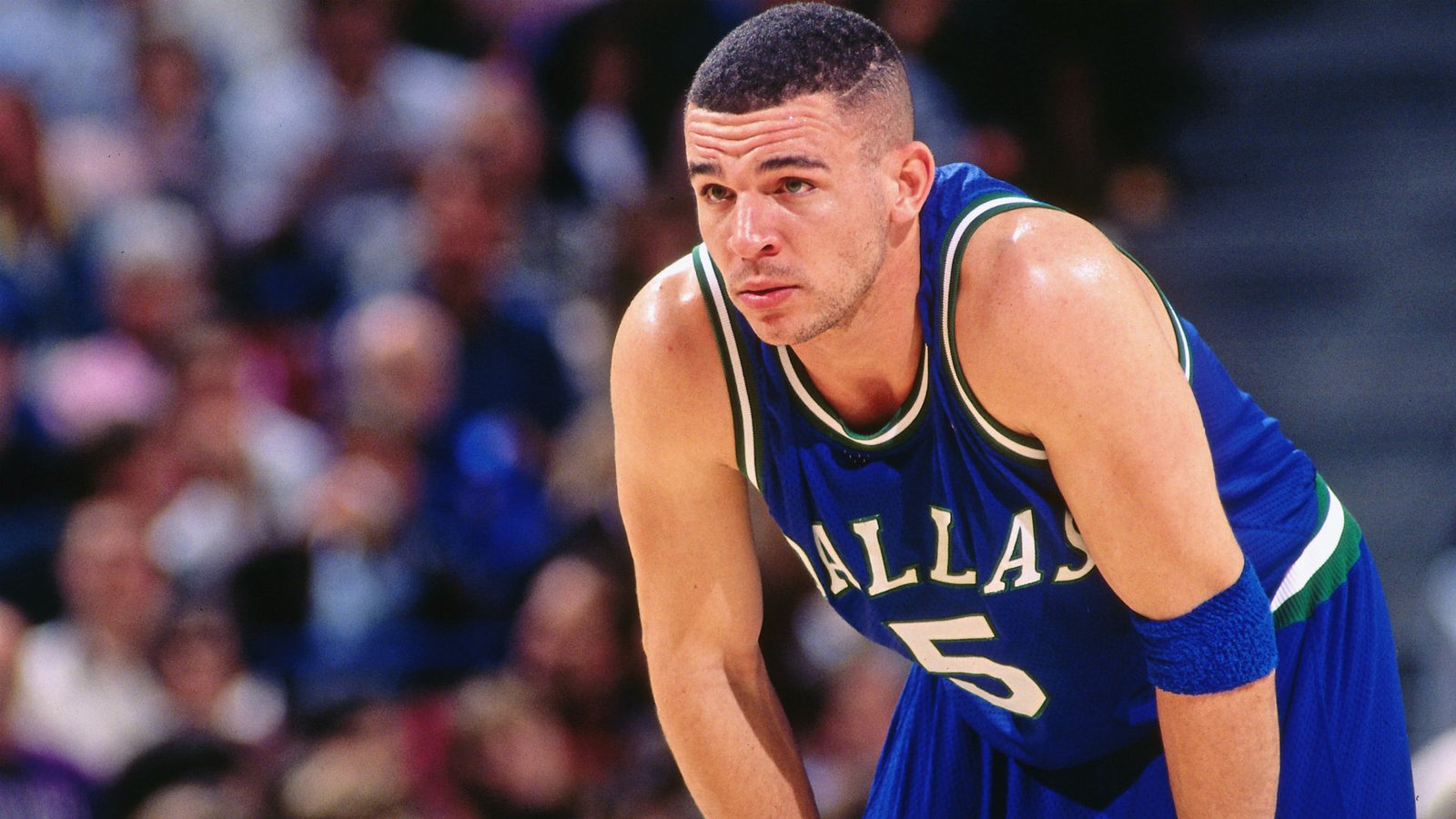 In the NBA, Jason Kidd is regarded as a true point guard. This guy could come back and help out like nobody’s business.

During his playing days, he was a formidable presence on the floor. Today, he’s a highly-regarded NBA head coach.

However, a different Jason Kidd was around many years ago, and he was not nearly as pleasant.

For the assault of his then-wife, Joumana, Kidd; he was arrested in 2001. Kidd admitted guilt and agreed to attend six months of court-ordered anger management programs.

As if it wasn’t incredible enough, Kidd and his ex-wife were married until 2007. After that, Joumana made a new round of claims, this time claiming that Kidd had broken her ribs and knocked her unconscious with the steering wheel of a car.

In court, Kidd accepted his guilt and will forever be known as a domestic abuser.