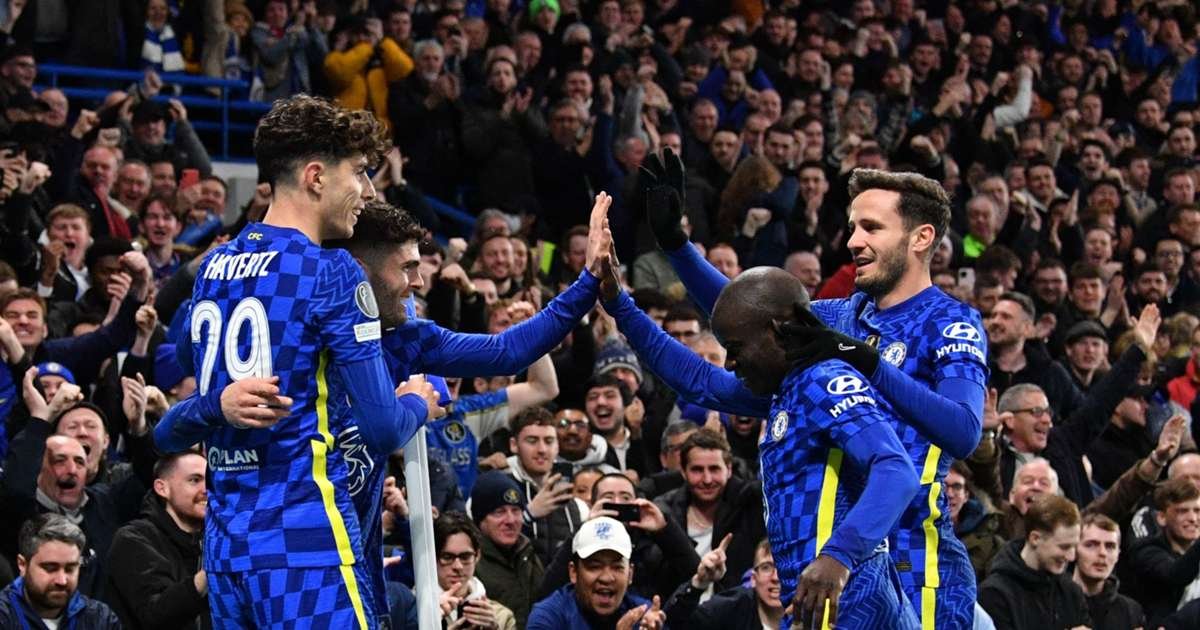 Kai Havertz and Christian Pulisic were on target to put Chelsea in control of their Champions League last-16 tie against Lille with a 2-0 win, but Mateo Kovacic and Hakim Ziyech went off injured.

Despite Romelu Lukaku being dropped to the bench after a dismal showing against Crystal Palace on Saturday, Chelsea needed just eight minutes to find the net through last season’s Champions League final winner Havertz.

The reigning champions saw in-form duo Kovacic and Ziyech hobble off before the hour mark, casting doubt over their chances of featuring in the EFL Cup final against Liverpool this coming Sunday.

Pulisic finished off a quick break after 63 minutes to secure a strong first-leg lead for Thomas Tuchel’s side, with the return leg to come in France next month.

Havertz wasted little time in making his mark as the central striker, nodding home from Ziyech’s corner after failing to take a couple of early chances. 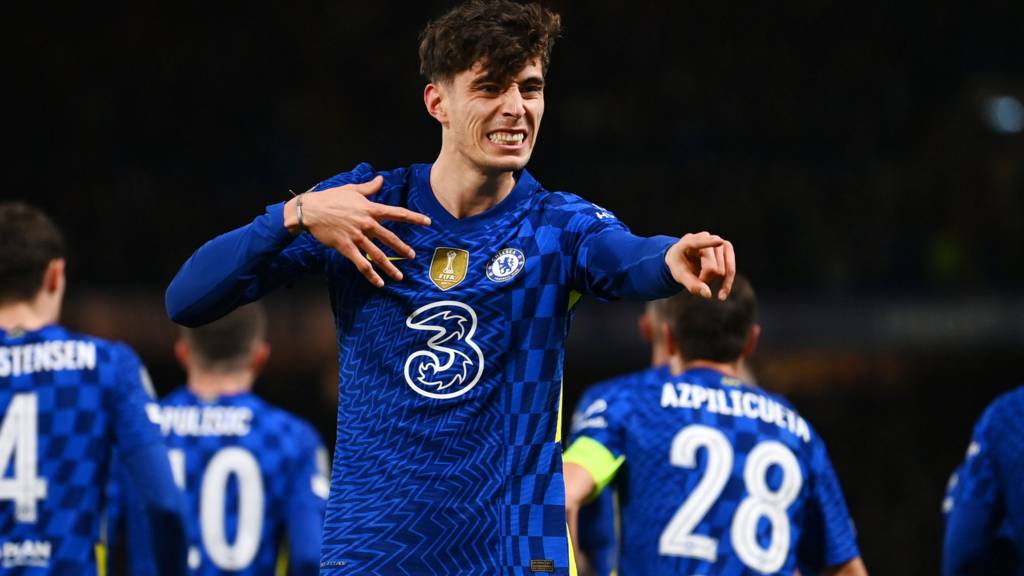 Antonio Rudiger almost turned a Renato Sanches cross into his own net and Lille threatened with a flurry of chances from the resulting corner as they started to get a foothold in the game.

Chelsea were dealt a blow when they lost Kovacic and Ziyech in quick succession early in the second half, but they doubled their advantage in the 63rd minute.

N’Golo Kante surged forward from inside the Chelsea half and fed Pulisic for a delightful dink over the onrushing Leo Jardim and into the bottom-right corner.

Lille tried to reduce the arrears with a push for a late goal, but Edouard Mendy was never really tested and Chelsea remained in charge of the tie.

The Blues were always going to be the favourites in this match-up and they got the win that was expected of them despite being far from dominant.

Chelsea have a good record when winning the first leg of a Champions League tie; on the 11 occasions they have won the opening encounter, they have reached the next round nine times.

However, the two exits followed first-leg victories at Stamford Bridge against Barcelona in 1999-2000 and Liverpool in 2006-07.

No room for Romelu Lukaku

Lukaku was dropped after having just seven touches across 90 minutes at the weekend. Havertz needed just five to have three attempts on goal and find the net with the last of them, showing he is more than capable of being a potential threat through the middle.

Sanches proved he has come a long way as he returned to the ground where he infamously passed to a logo on an advertising board, which he had mistaken for a teammate during an underwhelming loan spell at Swansea City in 2017. He bossed the midfield in the first half and played some lovely passes.

Chelsea takes on Liverpool in the EFL Cup final at Wembley on Sunday, when Lille travel to Lyon in Ligue 1, the two sides will meet in Lille again in three weeks’ time.