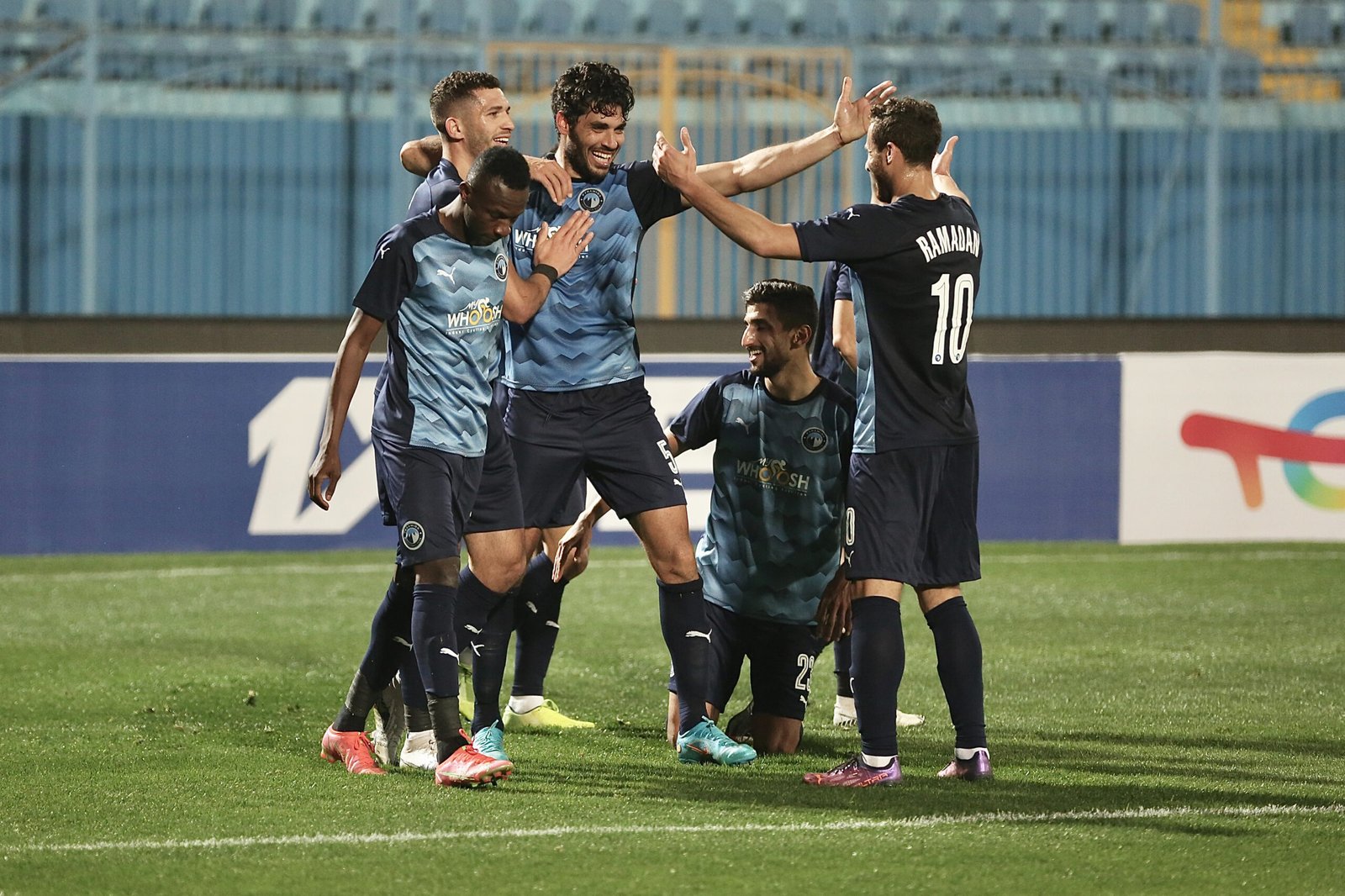 Egyptian moneybags Pyramids FC have twice come close to clinching their first ever continental title, but are still short of achieving the target. The Cairo-based club reached the final of their debut tournament in the 2019-20 season and lost out to RS Berkane while last season, they couldn’t go past Raja Club Athletic in the semis.

This year though, it seems they are more than determined to clinch the title after winning their third match in a row in Group A with a 1-0 victory over Tunisian side CS Sfaxien in Cairo.

Pyramids have so far picked three successive wins, having beaten Al Ahli Tripoli 2-1 in their opening match of the group phase and defeated Zanaco of Zambia 2-0 last weekend. They sit top of the pile with nine points.

Against Sfaxien in their home turf, Pyramids were off to a good start at the June 30 Stadium in Cairo, dominating the chances. Ibrahim Adel twice came close in the 18th and 28th minutes while Abdallah Essaiad had a chance after 32 minutes, but neither could get the ball in the net.

In the second half, the Egyptians continued to press high up the pitch with Fagrie Lakay having a shot that was deflected wide. 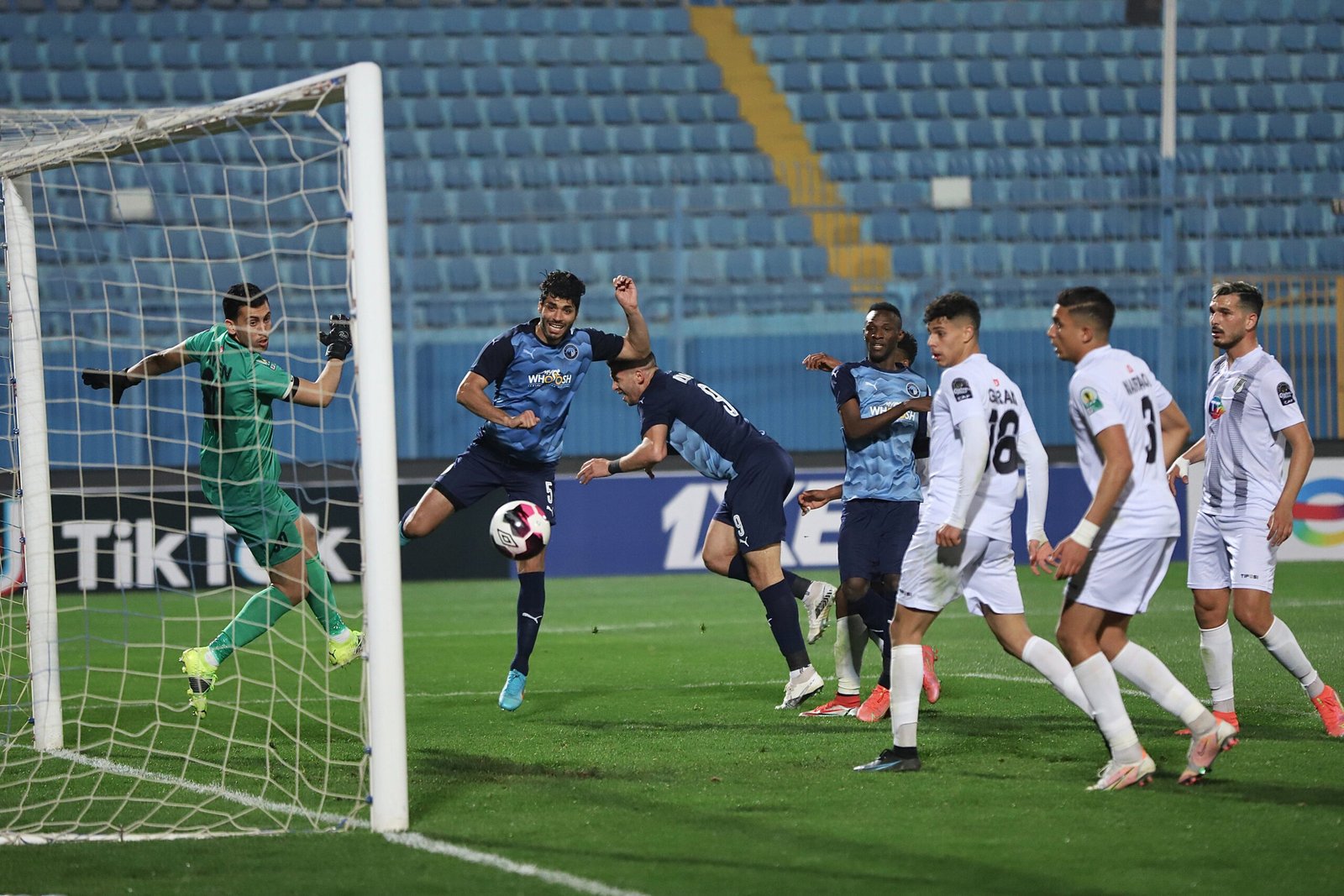 They were finally rewarded in the third minute of added time when Ali Gabr’s intended cross swivelled not the net to hand the home side maximum points against a resilient Sfaxien.

Meanwhile in the other group match, Libyan side Al Ahli Tripoli scored two late goals at the Martyrs of February Stadium in Benghazi to beat Zambian side Zanaco 2-0 and condemn them to a third successive defeat in Group A.

The victory at home took Ahli to six points and their second win in a row, having beaten Tunisia’s CS Sfaxien 2-1 last weekend. They are now three points behind leaders Pyramids and three ahead of third placed Sfaxien.

Zanaco have lost all their three opening matches of the group and their hopes of progressing to the quarter finals are now slim.

In a cagy match that didn’t provide much of scoring spectacle, it was Ahli who threatened first with Mohamed El Fakih striking a freekick just wide from 25 yards out.

In the second half, the closest opportunity was once again for the home side, this time Saleh Al Taher being twice denied with his shots blocked by diving bodies inside the box. 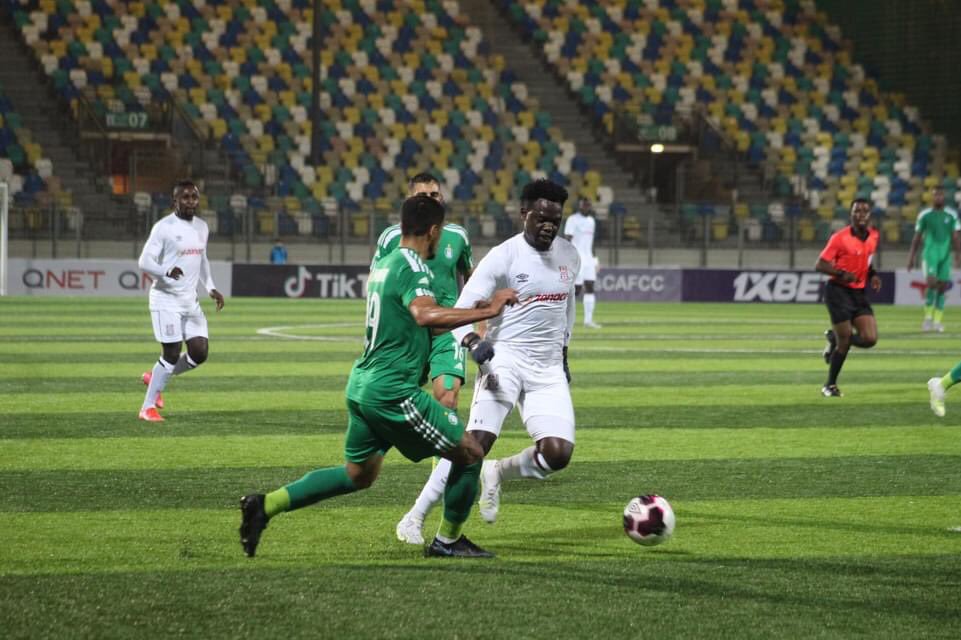 The home side broke the deadlock in the 80th minute when Ahmed Kamal El Trbi bundled the ball home from a yard out after Wissam Bousnina headed a freekick into his direction.

They doubled their tally four minutes later when Mohamed El-Mounir literally walked the ball into the net after picking up a cross before sliding past the keeper and evading a tackle from a defender.

Zanaco couldn’t provide a response and Ahli saw off the result to keep their last eight dream alive.