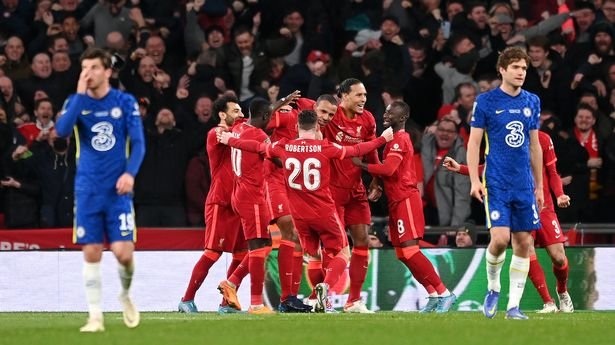 The aftermath of Chelsea’s Carabao Cup final defeat to Liverpool will likely focus on Thomas Tuchel’s interesting decision to take off Edouard Mendy in favour of Kepa Arrizabalaga for the penalty shootout – in which the Spaniard let in 11 spot-kicks before blasting his own effort way over the bar to send the trophy to Merseyside.

In fairness, this is a perfectly reasonable position to take. Mendy had kept the Reds at bay with world-class performance, with one double save to deny his compatriot Sadio Mane drawing gasps of awe from a capacity crowd at Wembley Stadium. 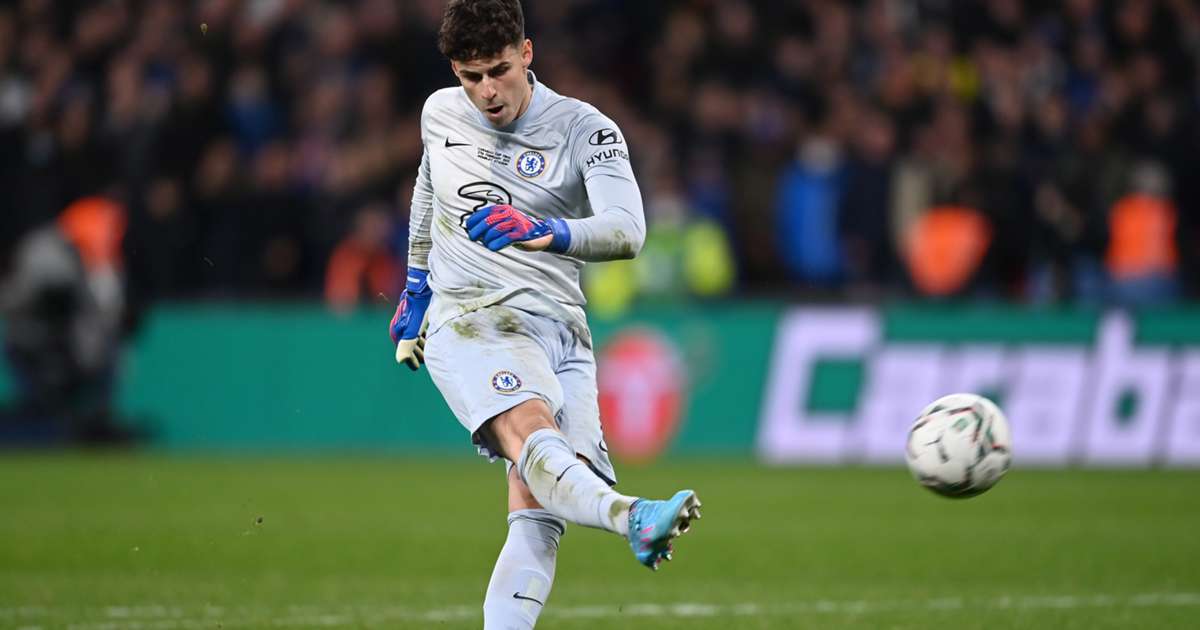 However, look back at this absolute rollercoaster of a final and it becomes clear that Chelsea instead lost the game in normal time and not in penalties.

A goalkeeping performance of the quality delivered by Mendy on Sunday is entirely futile if it is not capitalised on by cutting edge in the final third. Despite being presented with a conveyor belt of gilt-edged chances in both normal and extra time, the Blues were haunted by an all too familiar issue – terrible finishing.

The tone was set for a rather routine afternoon just six minutes in. After excellent link-up play from Kai Havertz, Cesar Azpilicueta laid one on a plate for Christian Pulisic who slid the ball straight into Caoimhin Kelleher from a few yards out.

Throughout the game, Chelsea’s forwards conspired to outdo the American by producing some compilation worthy misses of their own.

Mason Mount was the star of the show. First, the youth-team graduate snatched at Havertz’s cross and sent an effort wide of the post from the edge of the six-yard – much to Kelleher’s visible relief. This was followed by another shocker on the other side of halftime, with Mount placing the ball onto the post from a one-on-one. 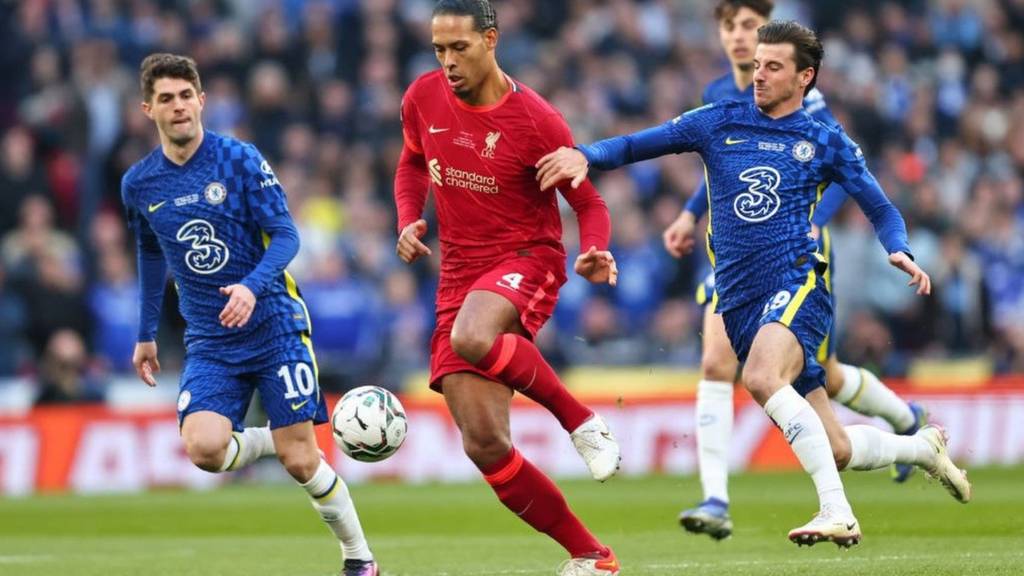 Chelsea forwards were kept at bay by the Liverpool defence, always being offside in crucial times and missing great opportunities to punish the Reds in the EFL Carabao Cup final clash. | PHOTO: Getty Images |

It wasn’t just Chelsea’s wayward finishing that was troubling either. The Blues also saw a scarcely believable three goals ruled out by the offside flag.

It is tempting to dismiss these sliding-doors moments as bad luck, but that offers a generous get out of jail free card to both Havertz and Romelu Lukaku – who cost Chelsea over £160m, don’t forget.

Staying onside is part of a forward’s job. It is one of their main responsibilities. As such, the pair finding themself on the wrong side of Liverpool’s defensive line so frequently will have been extremely frustrating for Thomas Tuchel – although we can also credit Liverpool’s high line that was neatly kept the entire match.

Lukaku perhaps deserves less scrutiny here, such was the closeness of his offside call in extra time. Then again, he was in mountains of space and had the back-rushing Virgil van Dijk to use a reference point. Surely he should be expected to err on the side of caution in what was a pivotal juncture in the game.

Chelsea’s failure to finish their dinner echoed a trend that has been haunting them all season long – most especially since November 2021. Their opponents on Sunday have 21 more Premier League goals this season and the Blues are also trailing Manchester City significantly in the scoring charts.

A lack of potency in the final third is preventing them from competing with England’s two super teams in the league and on Sunday, this dearth of killer instinct cost them their fourth domestic final in a row.