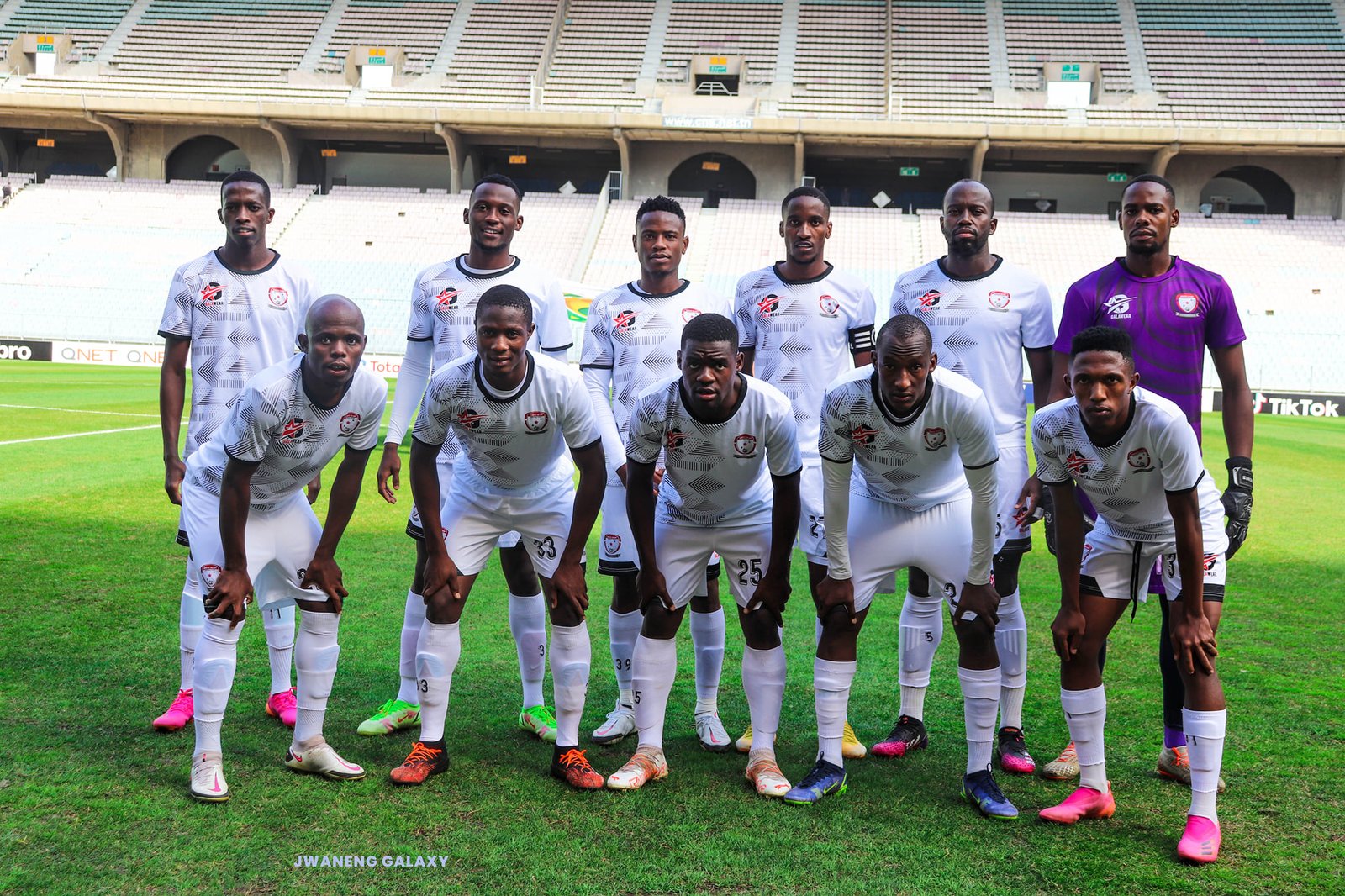 Jwaneng Galaxy players before a past match

Thabong Sesinyi scored at the death as Botswana debutants Jwaneng Galaxy picked up their first ever point in the CAF Champions League group stage after playing to a 1-1 draw with Tunisian giants Etoile du Sahel on Saturday.

Galaxy had started their campaign with a thrashing at the hands of Esperance on the opening match day, but they showed marked improvement at home to ensure they earned a point.

Etoile on the other hand picked up a second successive point having also been held to a 0-0 draw in their opening fixture against Algeria’s CR Belouizdad at home last weekend.

Etoile were first on the scoresheet with Souleymane Coulibaly breaking the deadlock after only 14 minutes, finishing off a pass from Youssef Laouafi.

Galaxy who started off their campaign with a heavy loss away to Esperance last weekend were determined to ensure they did not concede as much as they did, and were also fighting to try and pick a shock against the revered giants.

However, they couldn’t find a way past an astute Etoile defence line.

After the break, Galaxy pressed higher up the pitch and sought to have a goal to rake them into the match. They forced Etoile to play on the back foot and were ultimately rewarded in the second minute of added time when Sesinyi finished off a cross from Moagi Khido Sechele.

Meanwhile, group leaders Esperance scored late to salvage a point in a 1-1 draw away to Belouizdad in Algiers.

Zied Machmoum’s header eight minutes to time grabbed the point for Esperance, who remained top of the group with four points. 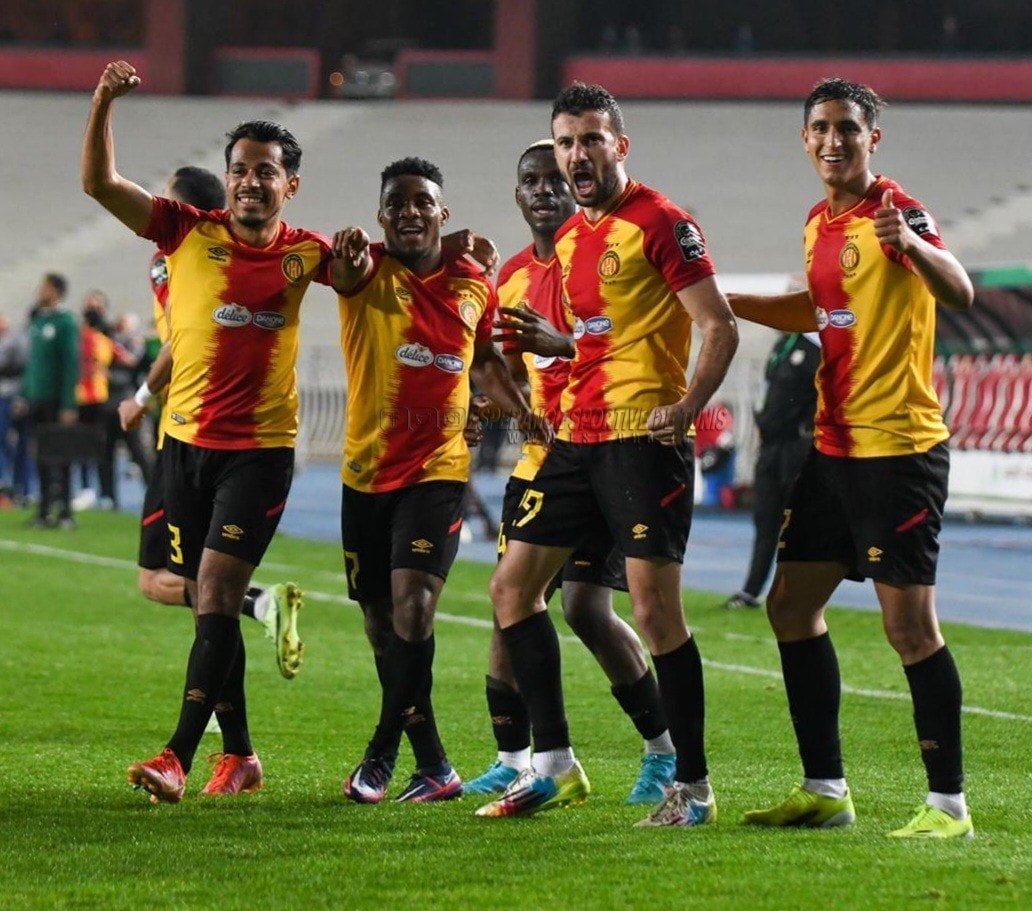 Karim Aribi gave CRB the lead after quarter of an hour, converting from the penalty spot after Larbi Tabti had been clipped inside the box by Ghaylen Chaaleli.

It was a fantastic start for the home side as they were more adventurous in the opening minutes. However, they could not extend their lead despite having some chances to score.

In the second half it was Esperance who came back hungrier. Mohamed Ben Romdhane, the hattrick hero from last week’s victory over Jwaneng Galaxy had a chance at goal with a shot from distance which flew over.

The Tunisians kept the pressure as they sought the equalizer. They were rewarded in the 82nd minute when Machmoum towered beyond his marker to send in a thumping header from Sabir Bougrine’s cross.

The goal would change the color of the game for the remaining eight minutes as the home side went back on the attack, as they sought to get the maximum points.

They almost scored in the first minute of added time when Zakaria Draoui rose inside the box to connect to a freekick, but his well angled header went inches over the target.

Belouizdad sit third in the table with two points after back to back draws.