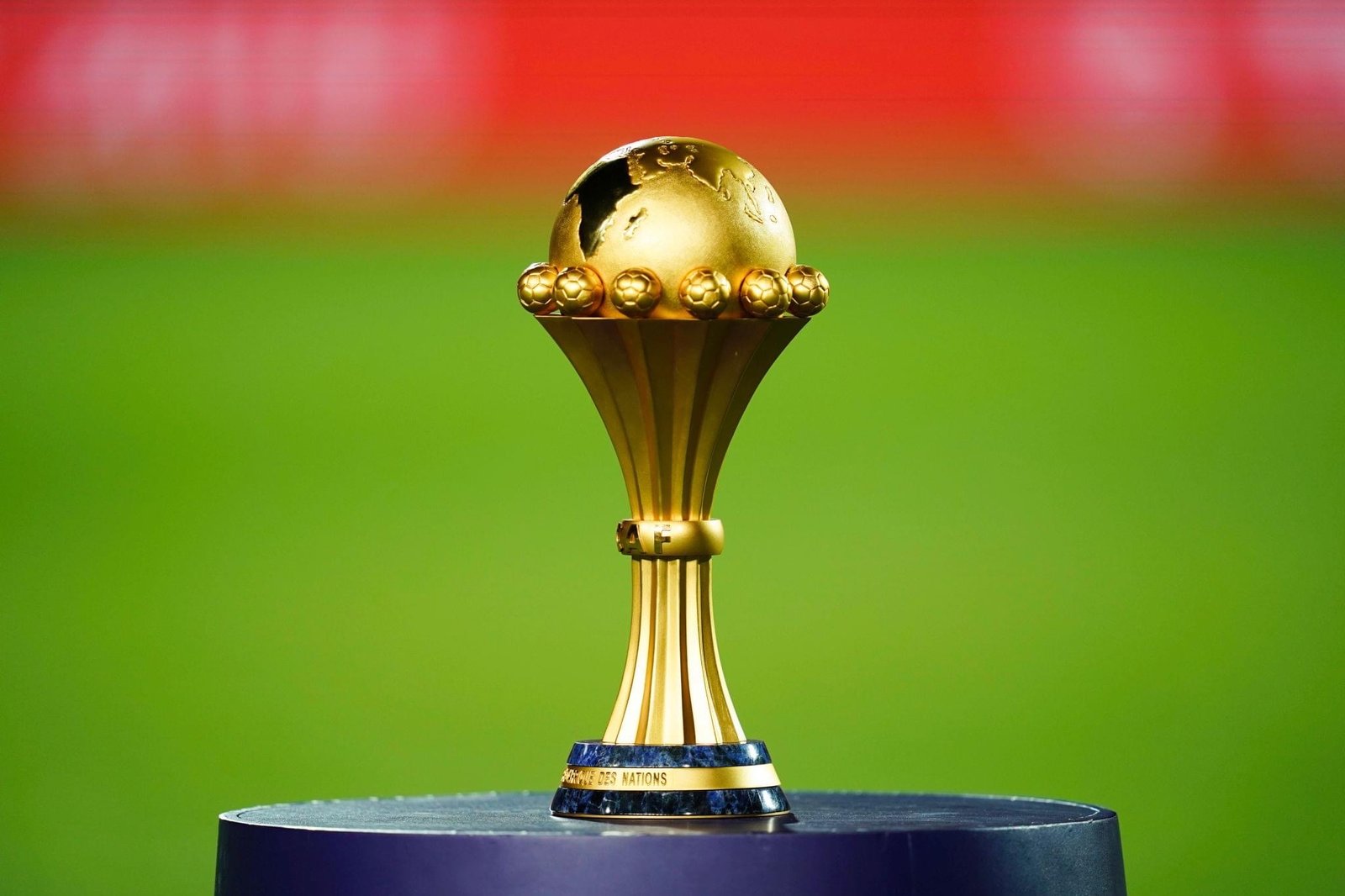 AFCON History is the most prestigious football competition in Africa, also called the African Cup of Nations and African Nations Cup. The tournament is organized by the Confederation of African Football (CAF) that is contested by national teams. The competition’s format has changed over time, with the number of teams increasing. Growing participation also led to the introduction of qualifying rounds in 1968, the same year that CAF decided to hold the tournament biennially.

The tournament was first held in February 1957 in Khartoum, Sudan where the host was defeated by Egypt in the final to win the Abdel Aziz Abdallah Salem Trophy, named after its donor, an Egyptian who was the first CAF president. The trophy was then permanently awarded to Ghana in 1978 when it became the first nation to win the cup three times.

The next trophy, known as the African Unity Cup, was permanently awarded to Cameroon in 2000 when the nation claimed its third championship since 1978. In 2002 a new trophy called the Cup of Nations was introduced.

The contest has served as a showcase for the talents of African players. In the 1950s and ’60s the tournament’s attacking, entertaining style of play seized the imagination of African fans and attracted European talent scouts, agents, and journalists. By the leadership of Ethiopian Ydnekachew Tessema, CAF president from 1972 to 1987 when he died, the tournament earned greater international prestige.

Professionalism was allowed in 1980 alongside corporate sponsorship which came in, in1984. Among the cup’s greatest players is Samuel Eto’o of Cameroon, who holds the record to have scored 18 goals in the Cup of Nations. Ivorian striker Laurent Pokou scored five goals in a 6–1 victory over Ethiopia in 1970.

Beyond the boundaries of the playing fields, the tournament has been a conduit for the articulation of political values and ideas. For example, with the enthusiastic support from Kwame Nkrumah, Ghana’s first president, the nation won the cup in 1963 and 1965. In winning the 1996 cup at home, South Africa’s racially mixed team seemed to symbolize football’s power to bridge the gaping social and economic inequalities left by apartheid.

However, the Algerian government failed to capitalize on their victory in the 1990 Cup of Nations, with fans celebrating the team’s triumph in Algiers by chanting their

support for the opposition Islamic Salvation Front. Political tensions experienced affected the Cup of Nations in 2010. Togo team bus was attacked by separatist gunmen as it traveled into the Angolan exclave of Cabinda on its way to the tournament with two team officials and the driver being killed, and the Togolese team withdrew from the 2010 Cup of Nations, which was held with a 15-team field.