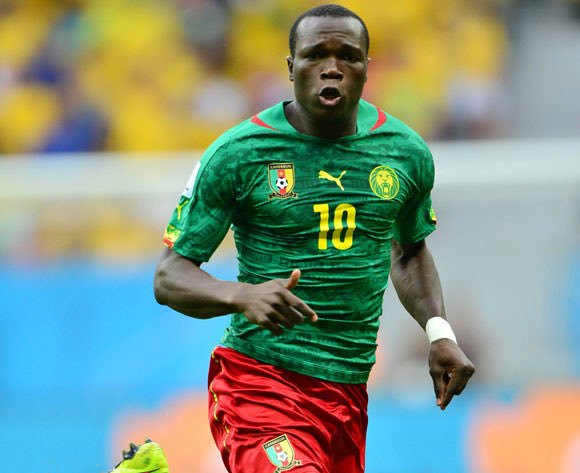 At least eight people have been reported dead among other 40 injured just before a crush of the last-16 game between Cameroon and Comoros. The stadium has a capacity of 60,000 but was only supposed to be 80 per cent full due to Covid-19 restrictions but an official said 50,000 fans tried to attend the match.

The eight people perished outside the stadium hosting the Africa Cup of Nations game between Cameroon and Comoros. Naseri Paul Biya, governor of the central region of Cameroon, said there could be more casualties. It happened as crowds struggled to get access to the stadium in the Cameroon capital of Yaounde to watch the host country play Comoros in a last-16 knockout game. 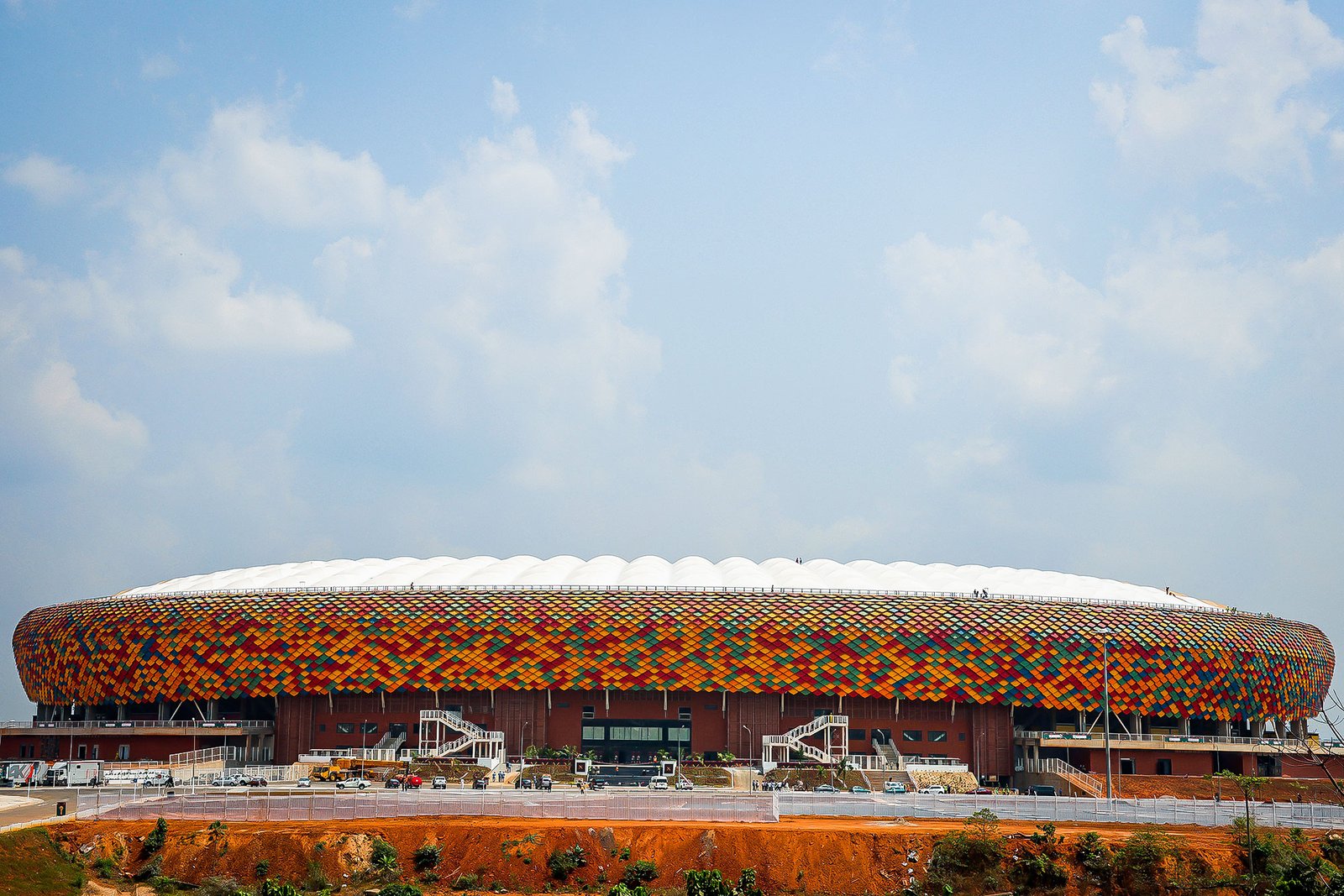 At the nearby Messassi hospital, officials said they had received at least 40 injured people from the crush. Some of the injured were in desperate condition; that was according to Olinga Prudence, a nurse who further said they would have to evacuate them to a specialized hospital. Despite the stampede at the stadium, Cameroon won the game 2-1 to reach the quarter-finals. The stadium, that hosted the tournament’s opening ceremony, was built in preparation for the delayed competition, which kicked off earlier this month.

The Confederation of African Football Statement CAF noted that it was aware of the incident that took place at Olembe Stadium during the Total Energies Africa Cup of Nations fixture between hosts Cameroon and Comoros last night, 24 January 2022. Investigations are underway by CAF trying to get more details on what transpired, citing that they are in constant communication with the Cameroon government and the Local Organizing Committee. 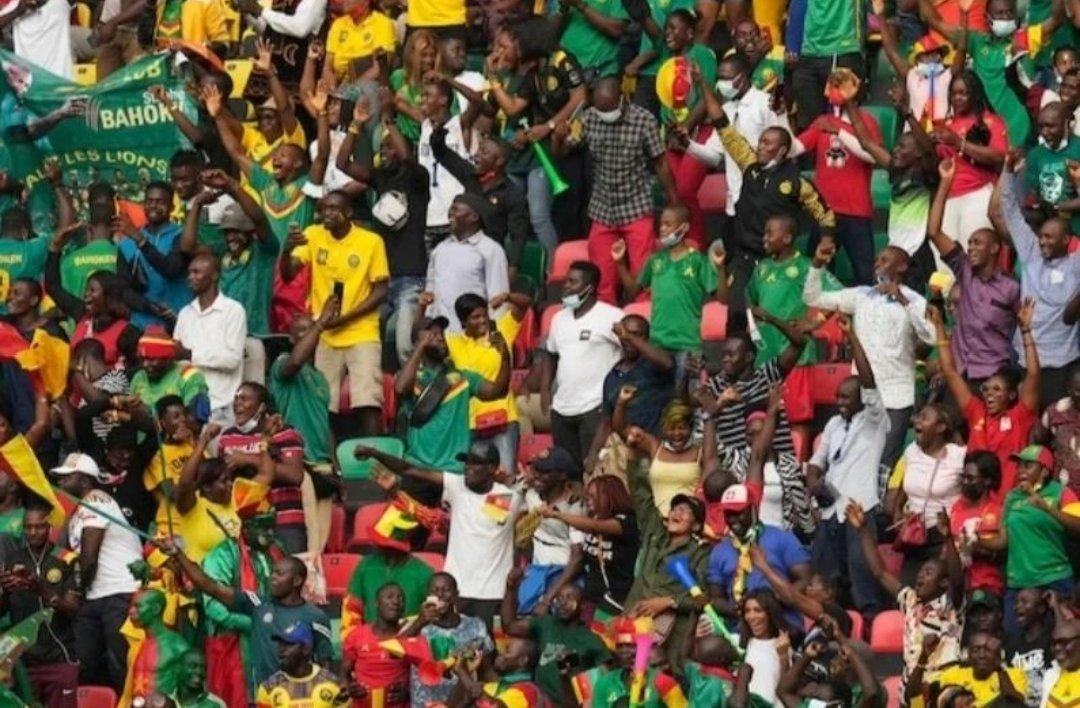 Cameroon supporters during the Monday night crush between host and Comoros.

The stampede was reportedly sparked by people frantically trying to get into the stadium to watch the match, which was won by Cameroon 2-1. Africa Cup of Nations is an international football tournament that was founded in 1957 and is held between African national football teams. Naseri Paul Biya, serving as the governor of the central region of Cameroon, told AP that authorities were still assessing the death toll.

AP later reported, citing a preliminary report by the local health authorities, that as many as eight people lost their lives in the incident. At least 40 injured people were reportedly taken to a nearby hospital. A crash outside a Cameroon stadium where the host nation qualified for the Africa Cup of Nations (AFCON) quarter-finals on Monday left at least six people dead and more than 40 injured, according to the Central African nation’s national broadcaster. 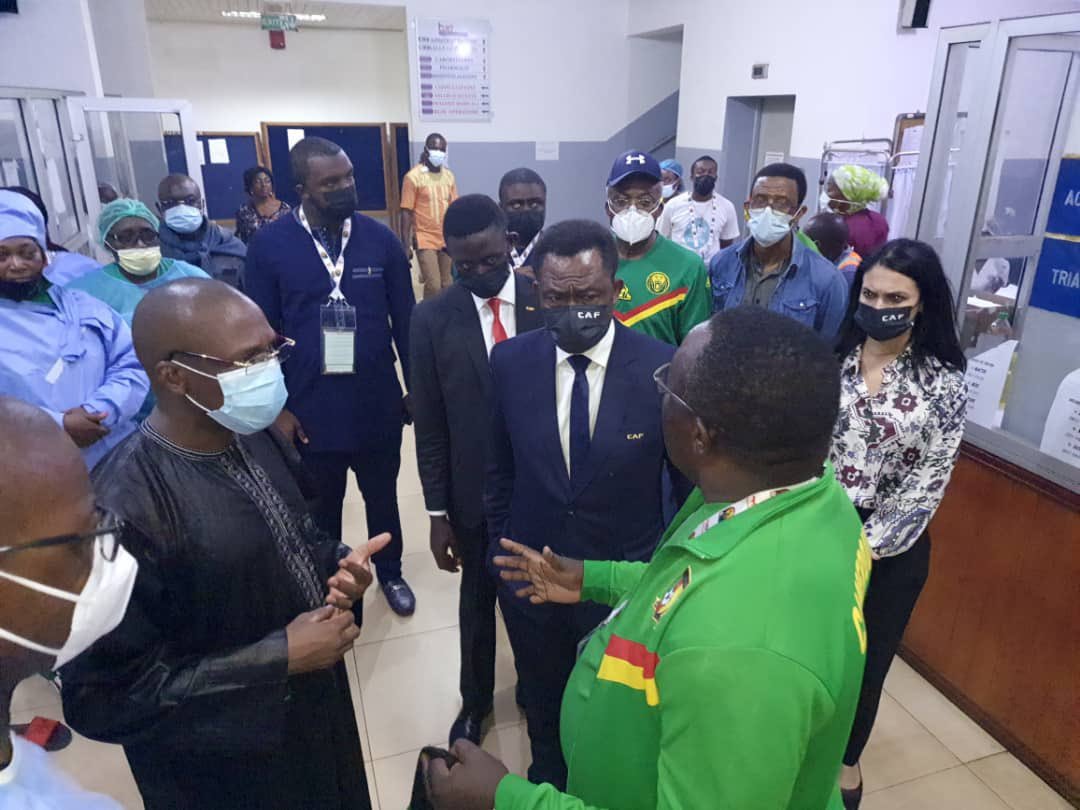 The initial stadium’s capacity is 60,000 but had been limited to 60 per cent due to coronavirus pandemic; the cap is 80 per cent for matches involving the national team. In 2015, thousands of fans in Cairo attempted to enter a stadium in the Egyptian capital to watch a game, triggering panic as police fired tear gas and birdshot.

The chaos led to the deaths of 40 people and dozens were injured. In 2001, 43 people died in a stampede at Johannesburg’s Ellis Park stadium during a game between the Orlando Pirates and the Kaizer Chiefs. In Liverpool in 1989, 96 people were killed in a crash at the Hillsborough stadium in Britain’s worst sporting tragedy.