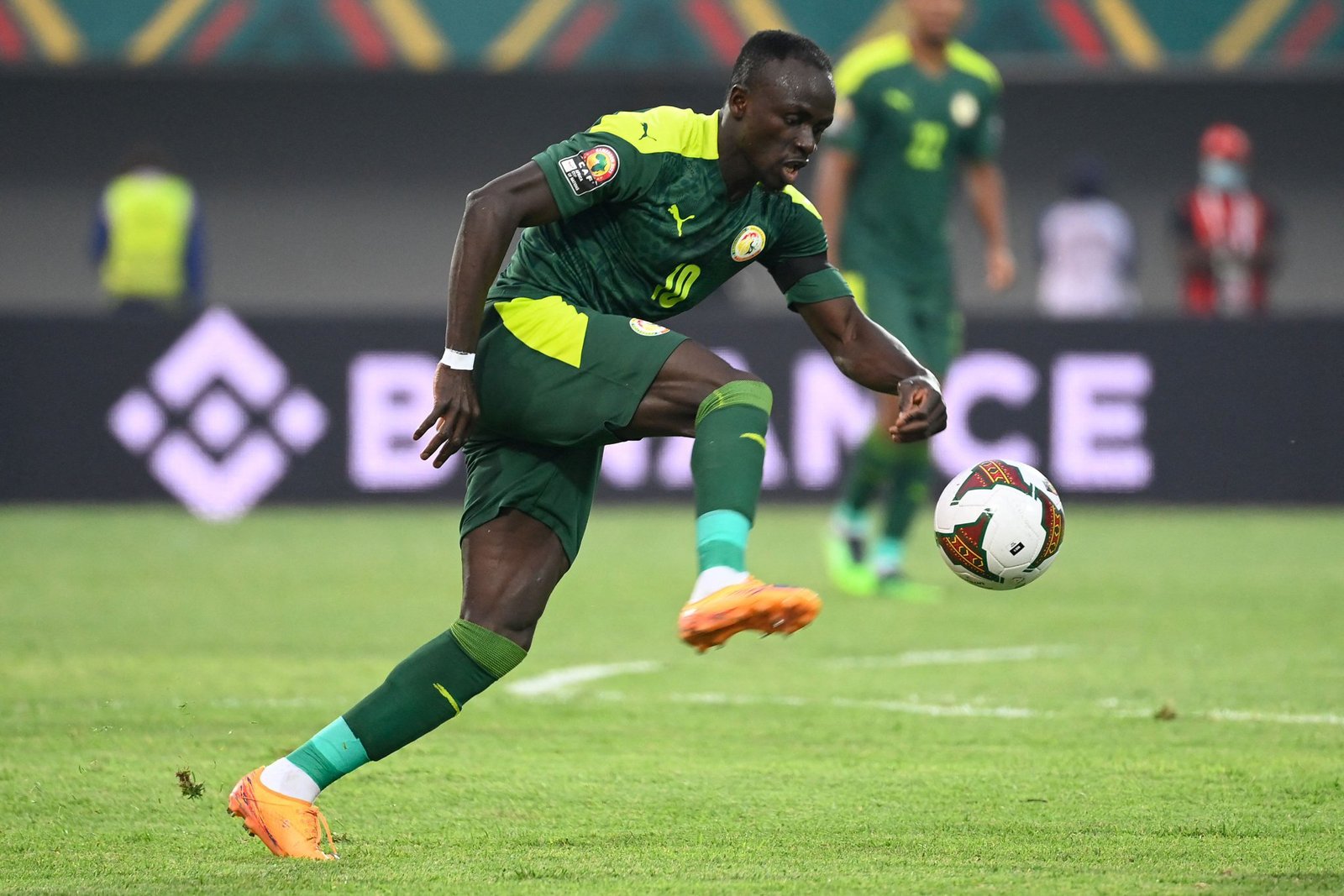 Sadio Mane and Bamba Dieng scored in the second half as Senegal progressed to the quarter finals of the 2021 Africa Cup of Nations with a 2-0 victory over nine-man Cape Verde in Bafoussam on Tuesday night.

Cape Verde had to finish the match with two men less after Patrick Andrade and goalkeeper Vozinha were sent off in either half via referrals from the Video Assistant Referee.

Vozinha was sent off when he collided mid-air with Sadio Mane, though he was already stretchered off and was red carded before the substitution was made.

Mane also came off minutes later just after scoring, the effects of the collision taking a toll on him.

“We started the match on a good note as we started with intensity and a renewed sense of urgency. I told my players to play with speed and press our opponents and that paid off handsomely as we exhausted our opponents,” said Aliou Cisse, the Senegal head coach.

“It was very important to manage the game from the start and that is how Senegal made the difference. I am proud of my players as they followed the instructions from start to the end. In the quarter-finals we want to employ the same tempo and hardwork to be able to get another convincing win,” he added.

The Teranga Lions who were nowhere near convincing in the first three games in the group phase had a frantic start to the match and just 38 seconds into the tie had hit the post.

Iddrissa Gueye set up the Liverpool man inside the box, the latter taking a brilliant curled effort which came off the upright.

But, as soon as that passed out, Senegal cocooned back to their unimpressive selves. They were handed a numerical advantage after 20 minutes when Cape Verde midfielder Andrade was sent off for a studs up stump on Pape Gueye.

The referee had initially given him a yellow card, but after consulting the VAR pitchside monitor changed it to red.

In the second half, the Senegalese started with some pace and in the 56th minute, they were handed another advantage when Cape Verde went a further man down after keeper Vozinha also received a red card. 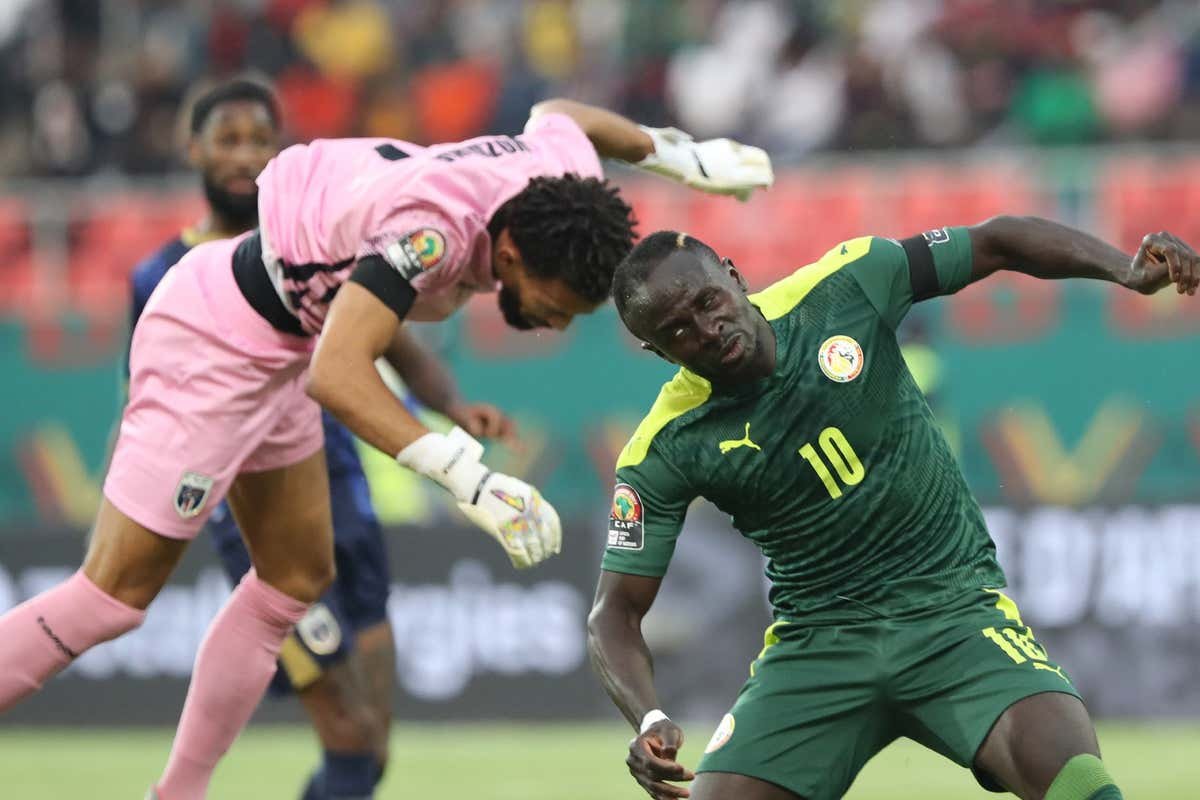 The keeper clashed heads with Mane as both went for an aerial ball from keeper Edouard Mendy’s long ball. However, the Cape Verde shot stopper came out worse and had to be stretchered away.

Upon consulting with the VAR as Vozinha was being treated, the referee went up to him on his stretcher and dished out a red card, a decision that looked harsh.

The Blue Sharks made changes, Garry Rodrigues being sacrificed for second choice keeper Marcio Rosa. He was immediately called into action barely a minute after coming on, making a fine save to deny Mane’s well struck effort.

In the 63rd minute however, he pulled the ball from his net after Mane’s sublime curling effort. The striker had picked the ball up unmarked inside the box after a cross from Bouna Sarr was headed to his path.

Despite some concern over a minor foul inside the box that needed the referee to make a reference on the pitch side monitor, the goal stood. Mane however looked to be suffering from the after effects of the collision with Vozinha and had to be stretchered out.

Dieng was brought in as his replacement and the forward immediately got to work. He had one shot go wide from the left before trying his luck again from the same area, this time hitting the side netting.

He however got his goal in the second minute of added time when eh slotted home with a side foot tap after picking up a cutback from Famara Diedhiou.

Senegal have booked a date against the winner between Mali and Equatorial Guinea, the two sides set to lock horns on Wednesday evening.