Renata Voracova pained by deportation from Australia over unvaccinated status 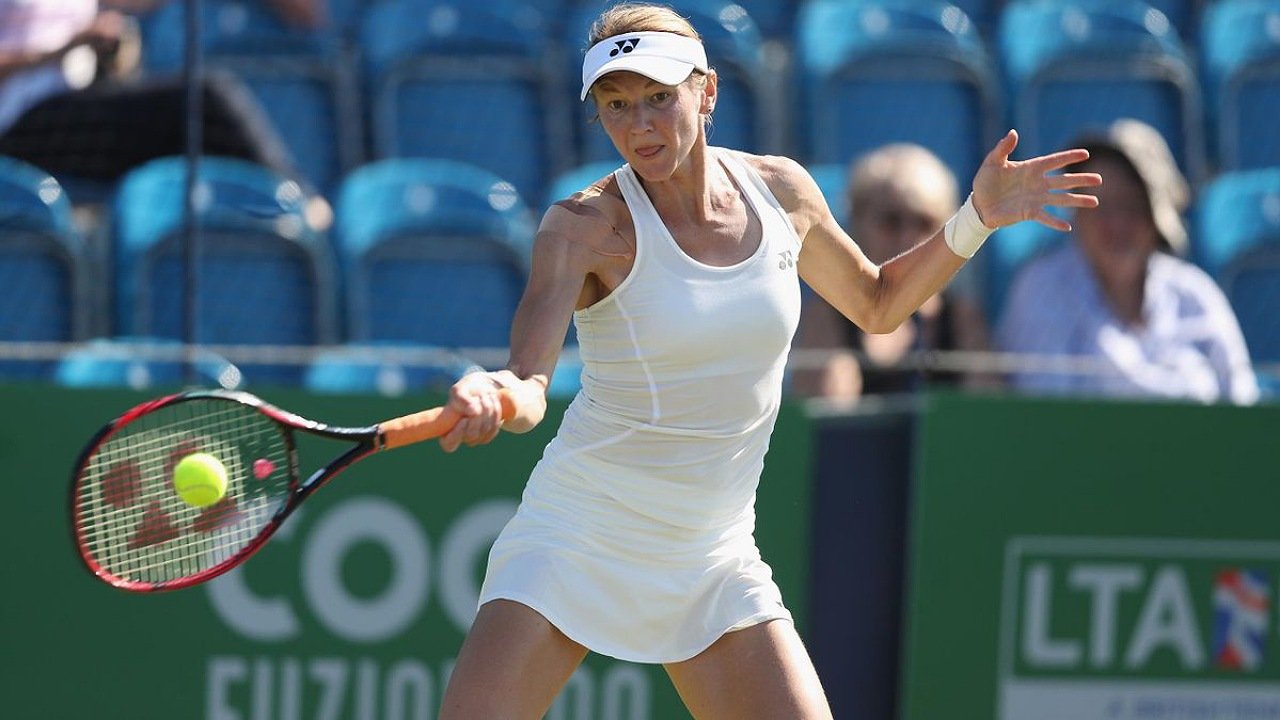 Voracova had been granted a medical exemption to compete in the Australian Open despite the fact that she had no vaccination against COVID-19.

Additionally, the 38-year-old expressed her support for defending champion Novak Djokovic. She expressed her hope that the Serbian would compete at next week’s Australian Open following the drama surrounding the cancellation of his visa by Australian Border officials. 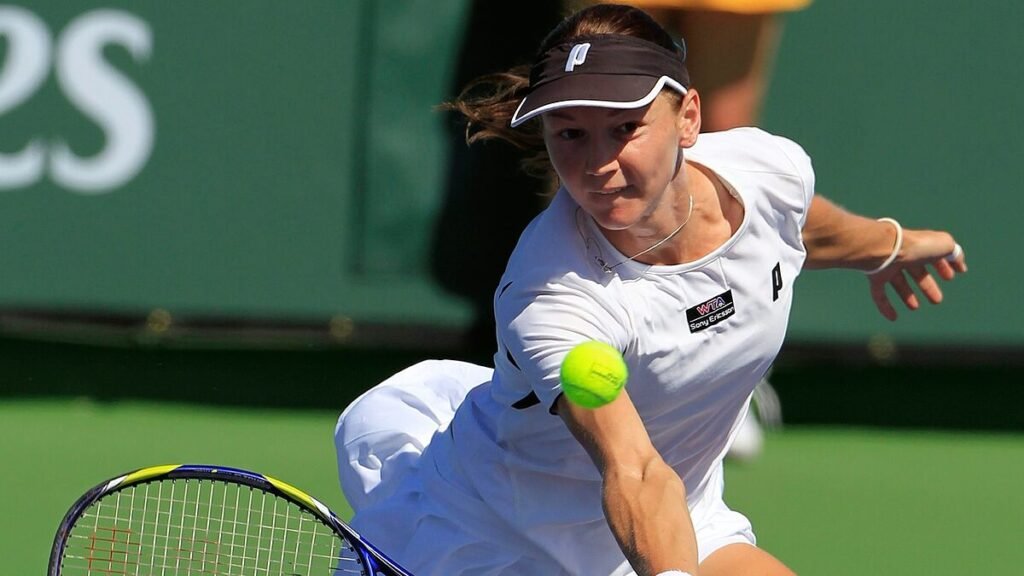 Voracova, who is rated 82nd in doubles, expressed her disappointment saying that she and Djokovic flew to Melbourne for the tournament.

“I am really sad that this happened. It’s one of the biggest tournaments. You go there and this happens. You can’t even imagine it is possible in the 21st century to happen in this country.”

However, she hopes that the Serbian gets an opportunity to defend his Australian Open Grand Slam.

Speaking to Reuters, she said that she will be vaccinated in future.

Narrating her experience with Australian Border Officials, she recalled there was a lot of confusion. She was forced to use side lifts – not the normal lifts – into an isolation hotel where no one could see her.

A van was on standby at the garage.

“I really didn’t know after questioning what I was supposed to do, what my rights are. There were people with me from Tennis Australia, lawyers who were helping me. And they didn’t appeal to court. So I didn’t know I could do it. I just followed the advice they give me.”

She told BBC on Wednesday that the whole treatment made her feel ‘a little bit like a criminal’. Varacova said she followed all due process and there was no point in making her feel this way.

The Czech implored that if she knew this would happen, she would never have flown to Australia. Nonetheless, approval of all her documents hoodwinked her only to be flown back home unceremoniously.

In a statement following her deportation, WTA said that it appreciate efforts by Tennis Australia and Australian Open director Craig Tiley. WTA maintained it is in support of all tennis players being vaccinated in order to protect communities.

However, the Association stated, complications experienced over the past few days by with medical exemption for entry into the country are unfortunate.

As such, WTA questioned Voracova’s deportation saying she followed all procedures required for a medical exemption. But, she ended up being deported following her visa cancellation. 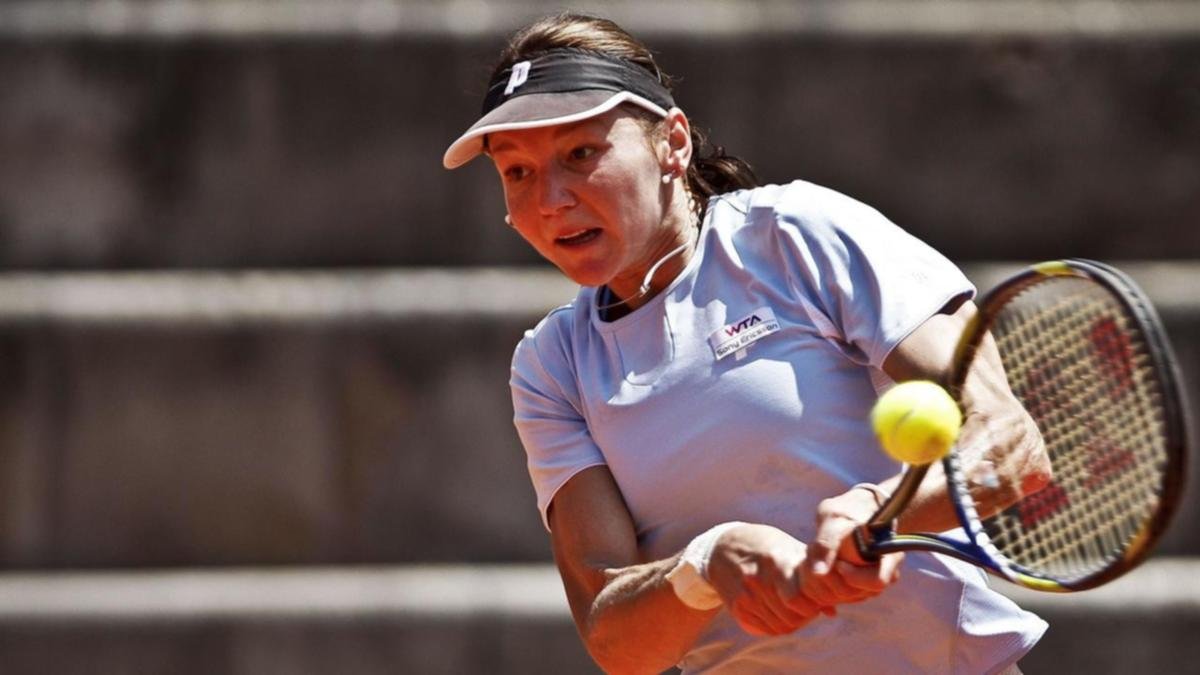 “The complications experienced over the past few days where athletes have followed the approved and authorized process of receiving a medical exemption for entry into the country are unfortunate.

“Renata Voracova followed these rules and procedures, was cleared for entry upon her arrival, competed in an event and then suddenly had her visa cancelled when she had done nothing wrong,” WTA stated.

Tiley in December said that only vaccinated players would be allowed to play at the Australian Open.

Then came Djokovic with his ‘immunization exemption’ which Australian Open officials said would be dependent on the final word by a panel of medical experts in Australia.

So far, no unvaccinated player has been allowed into Australia.