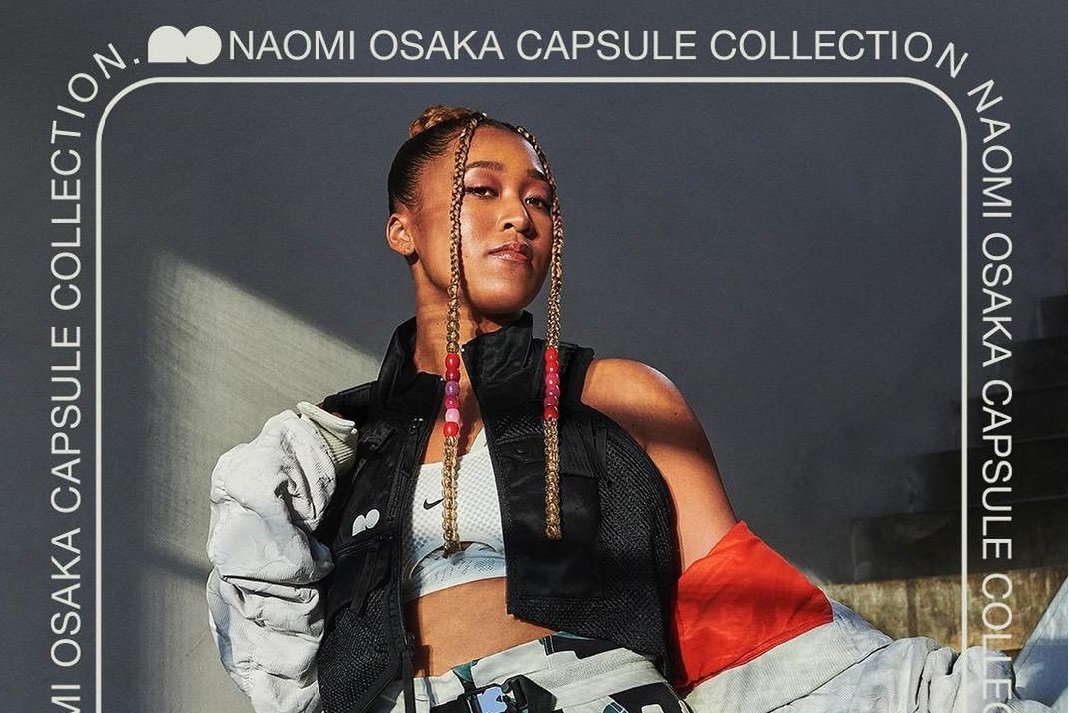 Since taking a break from the court, Naomi Osaka has been exercising new and more creative muscles and her most recent creative endeavour is a Nike gear collection.

The four-time Grand Slam champion’s Nike collection was released on Tuesday. It represents Osaka’s third partnership with the sportswear manufacturer.

Among the items in the unisex collection are long-sleeved turtleneck tops, vests, and buckled tennis pants. There are sweatshirts, pullovers, and an overwhelming number of t-shirts. 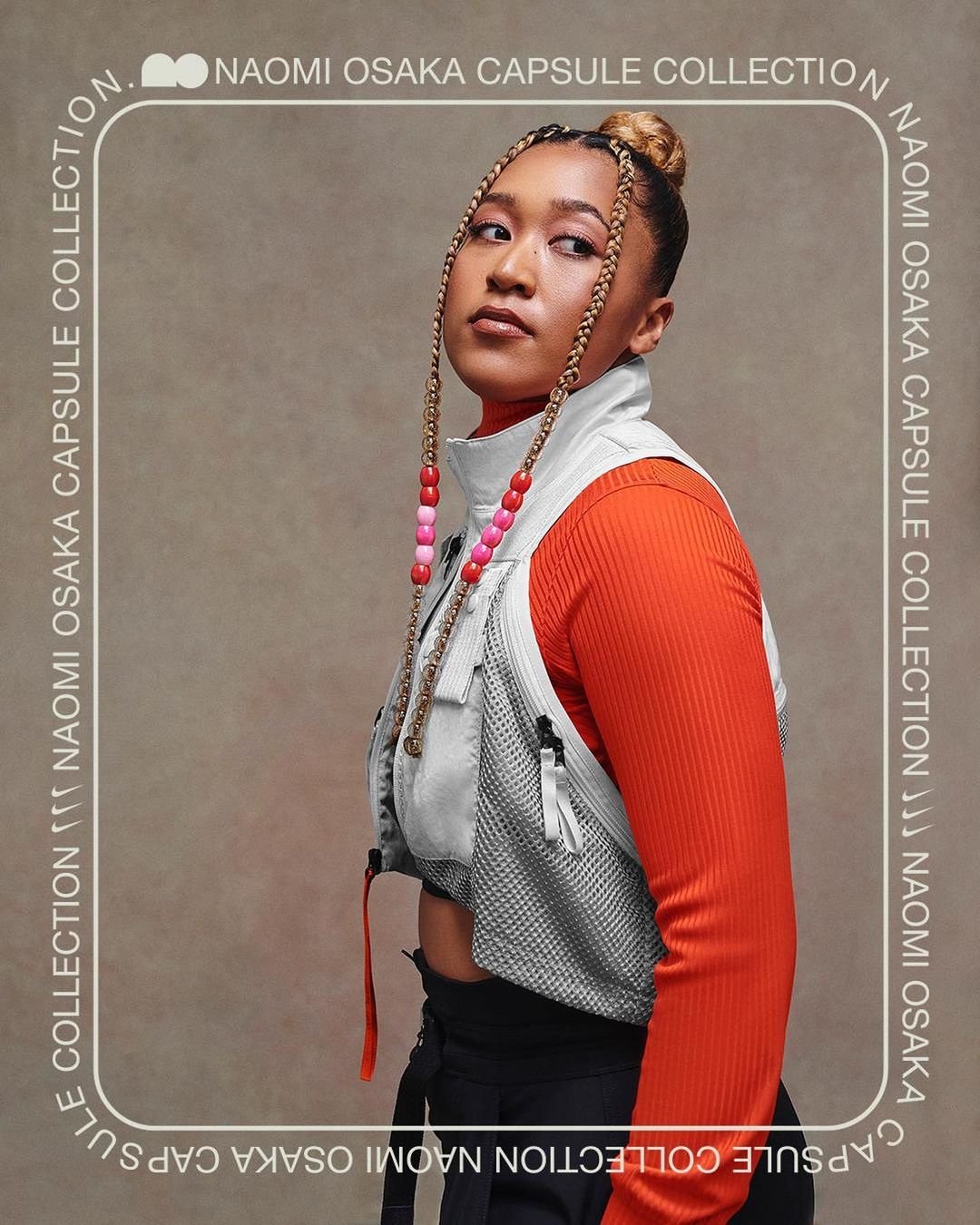 The Air Zoom GP Turbo sneakers from NikeCourt are also included in the capsule, which comes in three different colourways to fit the collection’s colour pattern. All of the pieces in the lineup are either orange, grey, black, red, or green.

These are the colours that the tennis player loves. The 24-year-old was in charge of the photography, styling, and curating for the collection.

For example, a beautiful cropped tennis vest with functional utility pockets and thoughtful accents like Osaka’s insignia, which is a stylised version of the Japanese “Lucky Cat,” is a standout piece.

She posted on her Instagram,” Sooooooo I tried my best at styling, curating and photographing my newest collection with Nike.

“When it was in the process of creation, it was important to me that there was something for everyone which means more versatile, gender-neutral pieces in my favourite colours and of course the legendary camo print haha.”

With her ongoing cooperation with Nike, Osaka has made one of her many recent pushes into the fashion and beauty worlds, joining a long list of other athletes who have done the same.

You can purchase Osaka’s entire collection on Nike’s website, with costs ranging from $50 to $125 per piece.

She recently expanded her Kinló skincare line to include plant-based products. She was a part of the rebranding of Victoria Secret’s “VS Collective” in November.

Osaka announced to her fans via Instagram the new deal which she has signed officially. Secret Vs Collective is an initiative by the fashion brand to women from diverse backgrounds to collaborate and work on corporate partnerships.

“Happy to finally share that I am joining the @victoriassecret #VSCollective Very excited and proud to join an incredible group of women. Wouldn’t have thought this was possible as a child and I’m so glad there’s more representation in the world now. Can’t wait to share/show you guys how I’ll be partnering with VS.”

Osaka, a former world No.1 told WWD that she was always inspired by VS’ work when she was little. Nonetheless, she wondered why none of the women on the store’s walls had a woman look like her. 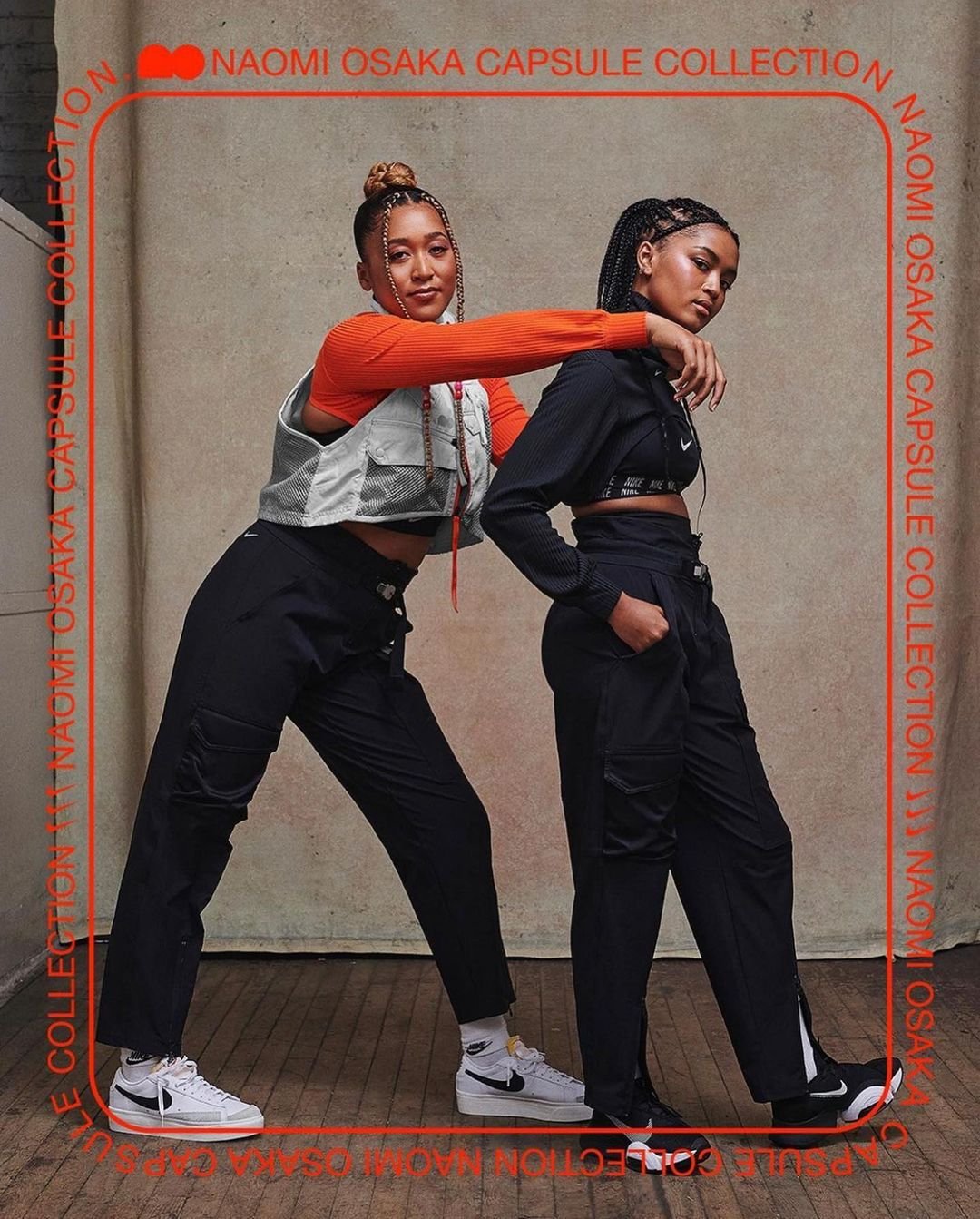 “I remember going into stores when I was a kid and wondering why none of the women on the wall looked like me. Now, as a collective, we can inspire the next generation from all different backgrounds, cultures, and sizes. That represents such progress to me.”

Schaffer said the enterprise loves Osaka’s positivity and the role she plays in inspiring women across the world.

“We are honoured to be partnering with Naomi to help drive positive change,” she said.

Osaka did well in 2021 despite withdrawing from the French Open in July. She made headlines by stating that she would be taking a break from tennis to care for her mental health.