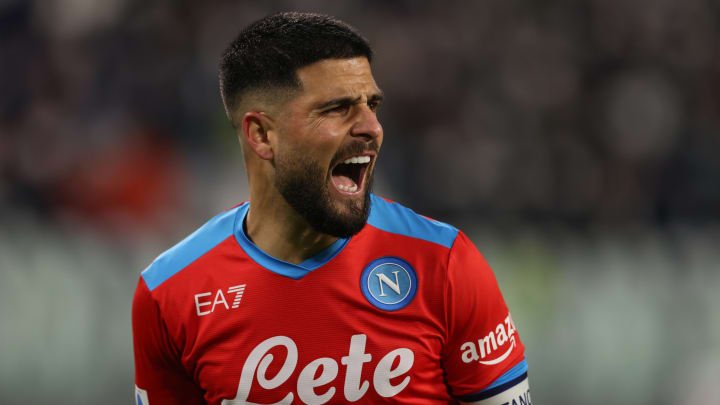 Major League Soccer (MLS) 2022 teams are getting their houses in order as the clock winds down on the off-season. We’ve seen some outrageous transfers this window, with Italy’s Lorenzo Insigne joining Toronto FC while Ricardo Pepi moved to Germany’s FC Augsburg. Meanwhile, Inter Miami has decided to strengthen their goalkeeping after signing Clement Diop.

With only five weeks out from the 2022 season kick-off, we take a look at some of the big signings in the league:

Inter Miami signed goalkeeper Clement Diop for the 2022 MLS season, with a club option for 2023.

The shot-stopper joins the South Florida side after training with the team for much of 2021. Prior to officially signing, the goalkeeper played for Canada side, CF Montreal for three-and-a-half seasons, where he helped the team win the 2019 Canadian Championship, starting four matches en route to the title.

The France international kicked off his professional career at Amiens SC, starting for the reserve team for two seasons.

“Clément is an experienced professional and we’ve seen his talent firsthand as he trained with Inter Miami since September. We’re happy to have him officially join the team and add to our already strong goalkeeper group,” said Chief Soccer Officer and Sporting Director Chris Henderson.

The player first joined RSL in 2020 and played a key role during their underdog run to the Western Conference Final in last season’s MLS Cup playoffs. Meram was previously featured for the Columbus Crew, Atlanta United and Orlando City SC before settling with Real Salt Lake.

3. Toronto FC confirm the signing of Lorenzo Insigne on a free transfer

Lorenzo Insgine will depart Napoli for Toronto FC at the end of the current campaign. | PHOTO: Getty Images |

Canada side, Toronto FC have confirmed they have reached an agreement to sign Napoli star Lorenzo Insigne on a free transfer at the end of the current European campaign.

A product of the Napoli academy, the 30-year-old has attracted plenty of interest from across Europe including European Champions, Chelsea but has opted to follow in the footsteps of former Italy international Sebastian Giovinco, who famously swapped Serie A for Toronto in 2015 and became an MLS legend.

Insigne will remain with Serie A title-hopefuls Napoli for the remainder of the 2021/22 campaign before heading out to Major League Soccer in the summer to sign a lucrative four-year contract where the 2022 MLS season would have kicked off.

“This is a historic and exciting day for our club,” said Toronto FC president Bill Manning. “Lorenzo is a world-class attacking player in the prime of his career.

Head coach and sporting director Bob Bradley said that they are all looking forward to having Lorenzo join us this summer.

“His ability to create chances for himself and his teammates is special. Having watched him for many years, I also know he’s also a player who works for the team. Lorenzo is the kind of player you come to watch because there’s always a chance, he’ll do something unforgettable.” Bradley said.

The deal means Insigne’s longtime association with Napoli will soon come to an end and the winger will fall short of reaching 500 appearances for the Partenopei. He is fourth on Napoli’s all-time appearances charts and will not overtake Antonio Juliano’s 505 to climb any higher.