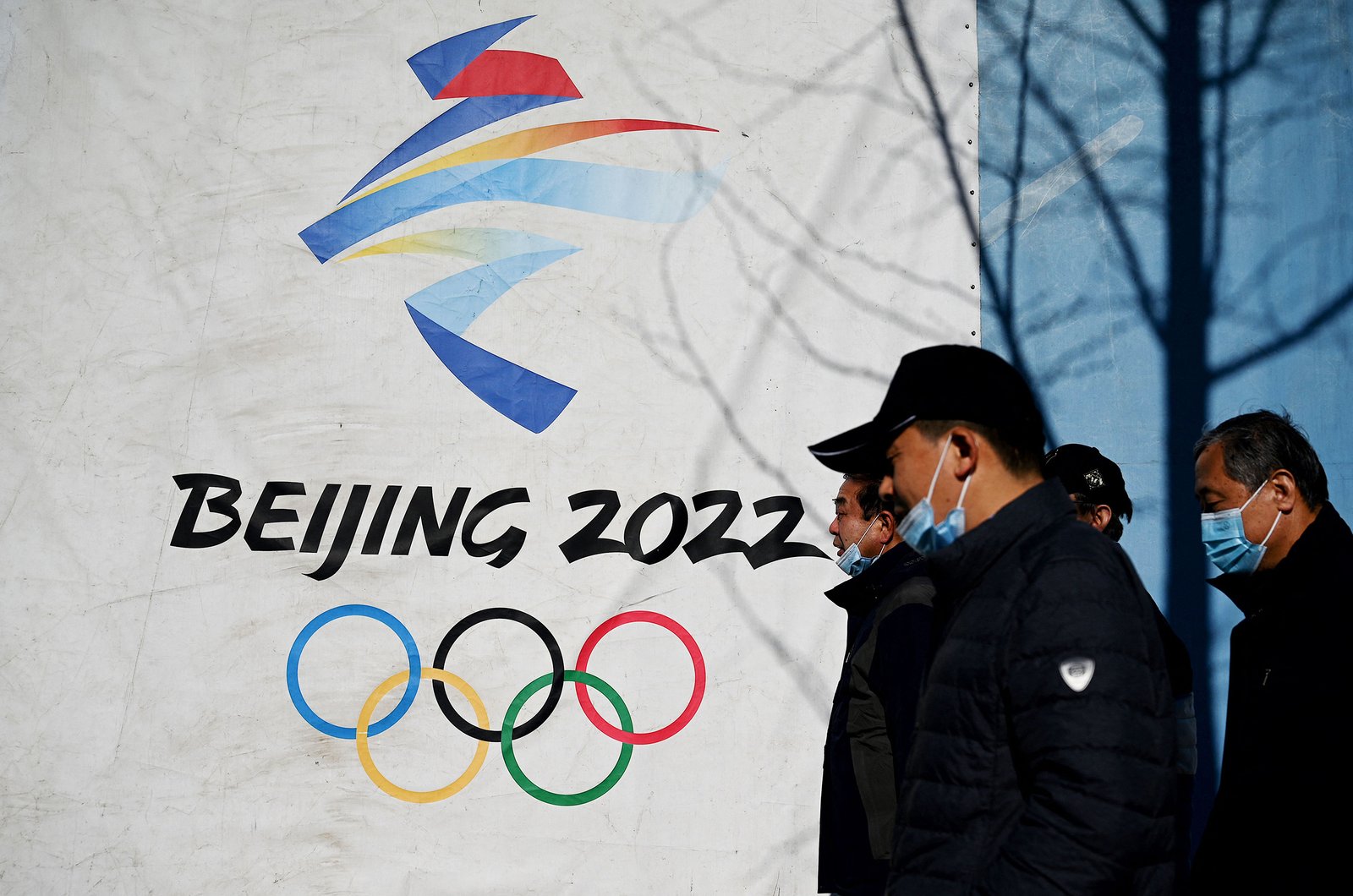 The Beijing 2022 Olympic games are all set and ready after years of preparations with all the safety measures in place adhering to covid-19 restrictions.
This is according to said Yu Debin, the head of the Games Service Department of the Beijing Organizing Committee for the 2022 Olympic and Paralympic Winter Games (BOCOG) in a statement on Wednesday. 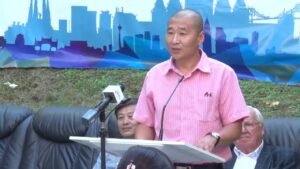 “After years of preparations for the Beijing Olympic Winter Games, I think we are ready to provide the best quality services in medical care, accommodation, catering, and other aspects,” said Yu Debin in a statement.
Debin reiterated that as the Covid-19 pandemic is spreading it’s, therefore, their mandate to, make sure that all control measures have been followed adding that for the safety of Olympic-related personnel and the city, a special “closed-loop” system will be implemented to allow fully vaccinated Olympic-related personnel to enter China without undergoing a compulsory 21-day quarantine.
“The COVID-19 pandemic is spreading globally, and it poses an extra challenge to the safety of the Games and we must take rigorous virus prevention and control measures for Beijing 2022,” Yu said.
“We will do our best to strictly follow the ‘closed-loop’ policy, and I do hope that all of the participants can follow those safety rules. That’s the key to guarantee a secure Games,” he said.
In the last couple of months Beijing together with its co-host Zhangjiakou held a series of test events and fortunately all the COVID-19 countermeasures went smoothly and effectively during those events, Yu noted.
He also paid insisted on catering service on offer during the event as one of the key areas.
“There is an old saying in China: The food is what matters most to the people. When I attended international meetings over the past years, overseas friends remembered not only the gold medals that China won in the 2008 Beijing Summer Games but also the Chinese food. In Beijing 2022, we can still make them remember,” Yu said.
As the Beijing 2022 coincides with China’s Spring Festival, organizers aim to offer a homecoming and festive atmosphere for all participants, with various dishes provided to meet the different dietary needs of athletes.
Some local food, including Beijing roast duck and glutinous rice balls, will be offered to Olympic participants to help them learn more about Chinese cuisines, said Yu.
Anti-virus measures such as social distancing and hand disinfection facilities will be in place in dining halls, according to Yu, and all the catering materials are monitored and made traceable under the support of local government and health authorities.
The 2022 Olympic Winter Games will take place between February 4 and 20, with the Paralympic Winter Games following from March 4 to 13. 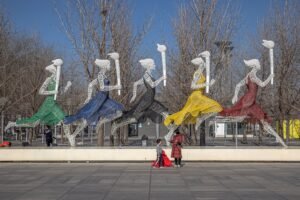