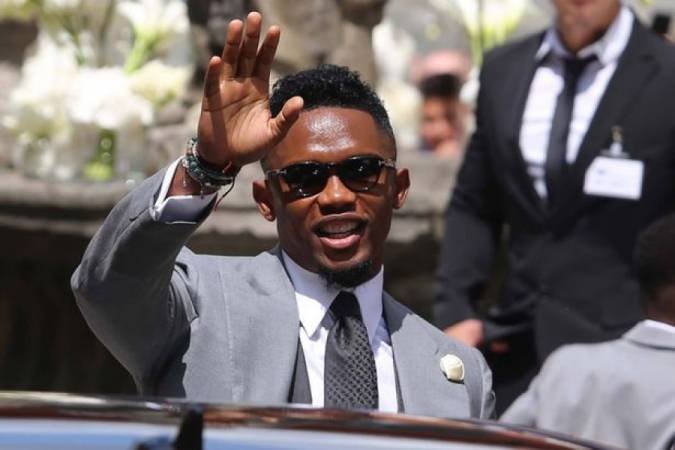 Former Barcelona and Inter Milan striker Samuel Eto’o has been elected as the new FA president of the Cameroon Football Federation, FECAFOOT.

The African legend and two-time UEFA Champions League winner beat incumbent Seidou Mbombo Njoya after managing 43 votes against Njoya’s 31. The polls had attracted huge attention all over the world since Eto’o announced he would be contesting for the polls.

The ex-Indomitable Lions international described his election as the proudest moment of his life and videos of his emphatic reaction to his election have dominated the interwebs since the end of the polls.

“I’m deeply grateful to be elected as the new president. Every vote represents the energy and ambition of our football family to take our beloved sport to a level we’ve never seen before. This is the proudest moment of my life,” Eto’o, a four-time African footballer of the year added.

Eto’o elected new Cameroon FA president, The Cameroon FA was called into polls after the Court of Arbitration for Sport annulled incumbent Njoya’s victory in a 2018 election. Njoya is also the fourth vice president at the Confederation of African Football (CAF).

This is the latest swing of career for a former footballer. Over the last four years until early this year, Eto’o had been one of former CAF boss Ahmad Ahmad’s advisors, before the Malagasy football chief was hounded out of office over indictment of corruption charges.

The former Cameroonian international had been touted to take over as CAF’s new Secretary General after the election that brought into office South African Patrice Motsepe, but the idea did not travel the distance.

Eto’o who received huge support from huge names including his former teammates at Barcelona led by Lionel Messi had traversed the entire country over the past one month, selling his agenda with the promise of wiping out what he termed as blatant corruption in the FA.

“We have to bring footballers to the centre of our policies. It is our role to ensure that those who play this discipline make a decent living out of it,” Eto’o said. 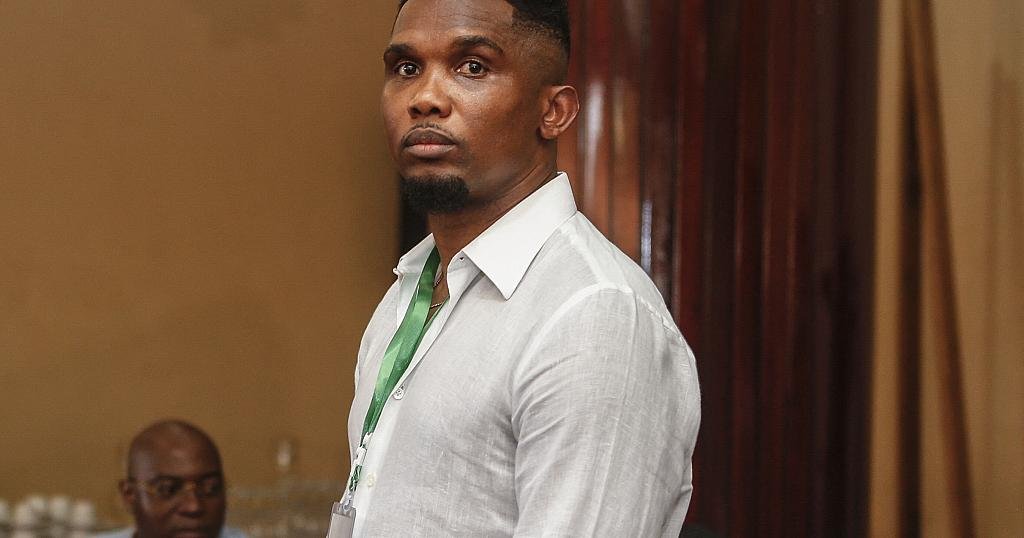 He added; “I’ve spoken to the business community and we’re certain we’ll get the right investors who can accompany us in fulfilling our goals.”

He has succeeded where another former international and African football legend, Didier Drogba, tried and failed. Drogba contested for the Ivory Coast FA president’s seat but did not succeed.

Eto’o will now hope to transcend his huge success on the playing pitch to leadership, with Cameroon hosting the Africa Cup of Nations next month.

The striker joined Barcelona in 2004 where his career took a huge leap, winning three La Liga titles, helping the Catalans to two European Champions League triumphs in 2006 and 2009, scoring in both finals.

In 2006, Eto’o became the first and only African to win the Spanish Golden Boot after netting 26 times in 34 matches.

The forward scored 108 goals in 144 games for the Nou Camp side before joining Inter Milan in 2009, where he won his third Champions League crown as well as a Serie A title and the Fifa Club World Cup in 2010.

Internationally, Eto’o helped the Indomitable Lions win two successive Africa Cup of Nations in 2000 and 2002 and went on to become the tournament’s record scorer with 18 goals.

In 2000, he guided Cameroon to an Olympic gold medal, scoring in the final.