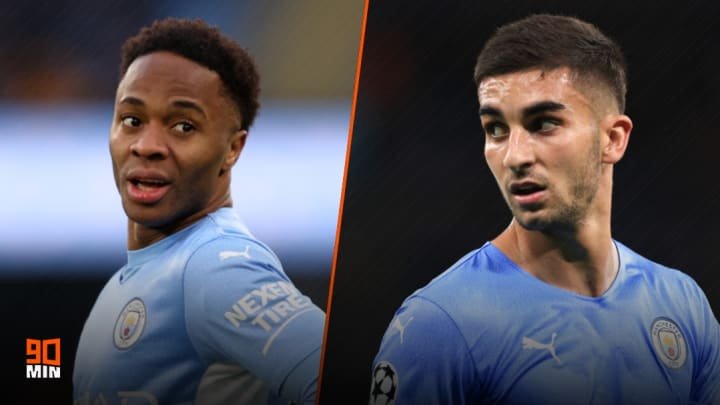 Manchester City Sterling and Ferran Torres are yet to decide on the futures of both these players and whether the club will allow the pair to join Barcelona in January after the La Liga giants made their interest in signing the pair known.

Reports from UK and Spain has already suggested that Sterling would like the chance to move to Camp Nou when the transfer window opens, and the same goes for Torres – who only joined City from Valencia for £20m ($26.9m) last year. 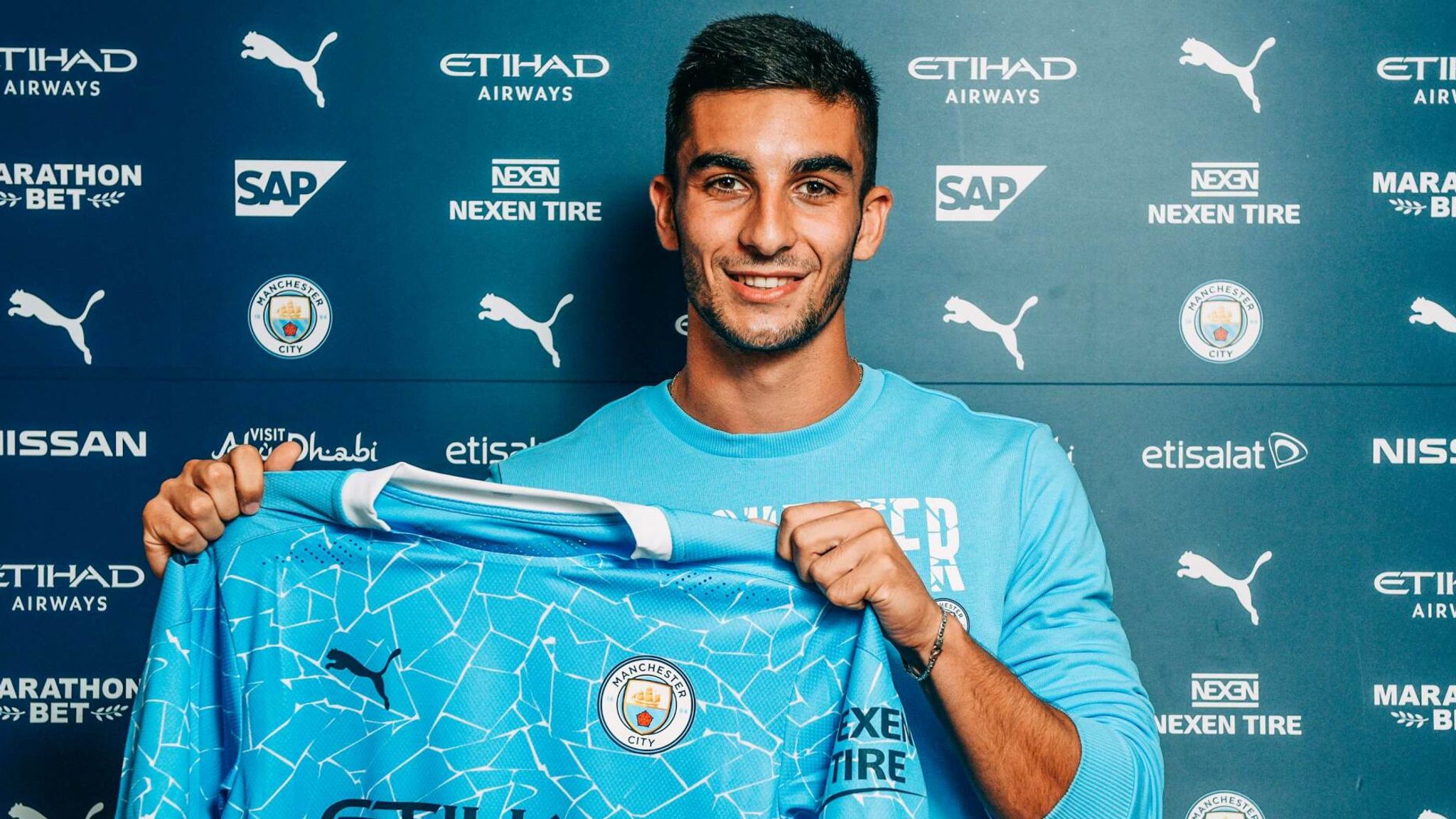 City boss Pep Guardiola has always insisted that he will not stand in the way of his players if they wish to leave but has pointed to the example set by Bernardo Silva – who looked destined to leave City in the summer after falling out of favour before regaining his place – that suggests any player can win a spot in the side if they work hard enough in training.

This week, various UK media houses led by 90min reported that Barcelona have approached the club over Sterling and Torres, but they are yet to decide whether or not they can afford to let either go.

The only thing that the Man City is sure of is that they will not allow both players to leave the Etihad Stadium in January, while a replacement – possibly in the form of Real Sociedad star Mikel Oyarzabal, who has been of huge interest by Man City – may be sought in the event of one departing.

Barcelona’s interest in Sterling and Torres comes as they look to rebuild under the guidance of new head coach Xavi. The legendary Spaniard has returned to Camp Nou to try and revive the troubles of his former club, knowing he must add quality and experience to a youthful side that was decimated in the summer by a number of high-profile exits.

26-year-old Sterling, who starred for England at Euro 2020 last summer, would certainly fit the bill, but City has told the England star that they will only loan him out if he signs a new contract – something they would like him to do no matter what. The forward has 18 months left on his current deal.

As for Torres, he’s been sidelined for two months now because of a foot injury – and no time frame has been announced on his expected return, limiting him to just four starts this season. But even before picking up that knock, he’s been unable to command a regular place in City’s side – owing to fierce competition for places- and his representatives are pushing hard for a return to Spain.

If a move is sanctioned, Barcelona is financially incapable of paying for anything other than a loan, particularly as City’s asking price for each player is in the region of £60m. Even then, the Premier League defending Champions may decide that they can’t afford to break up their current squad, with any decision likely to be made towards the end of the January window.

Manchester City is placed second in the Premier League table with 29 points, one behind leaders Chelsea after 13 matches. The Cityzens travel to Aston Villa today on Wednesday 1 December.