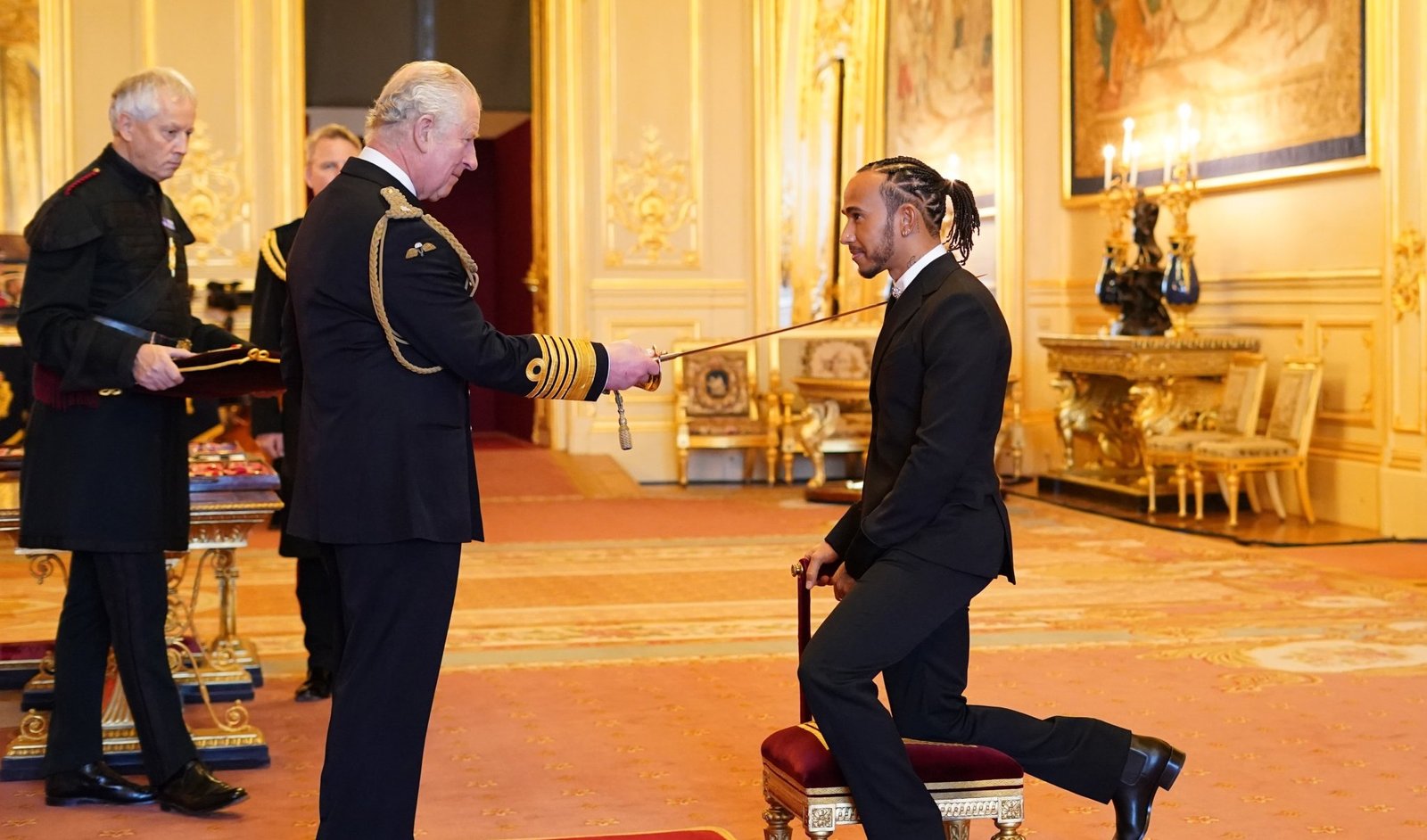 Mercedes driver and seven-time Formula 1 champion Lewis Hamilton was conferred to knighthood in an event held at Windsor Castle Wednesday. The Prince of Wales, Prince Charles, bestowed the honour on the legendary Formula One driver.

Hamilton was knighted for his achievements in motorsport over the years. He became the fourth F1 driver to receive this accolade after Sir Jackie Stewart, Sir Stirling Moss, and Sir Jack Brabham. Notably,

Lewis Hamilton knighthood adds to his record for the most Grand Prix victories (103), adding up to seven Championship victories.

“Arise Sir Lewis Hamilton!” he tweeted moments after the conferment of the knighthood. He was accompanied by his mother, Carmen Larbalestier, who has been an integral part of his racing career. 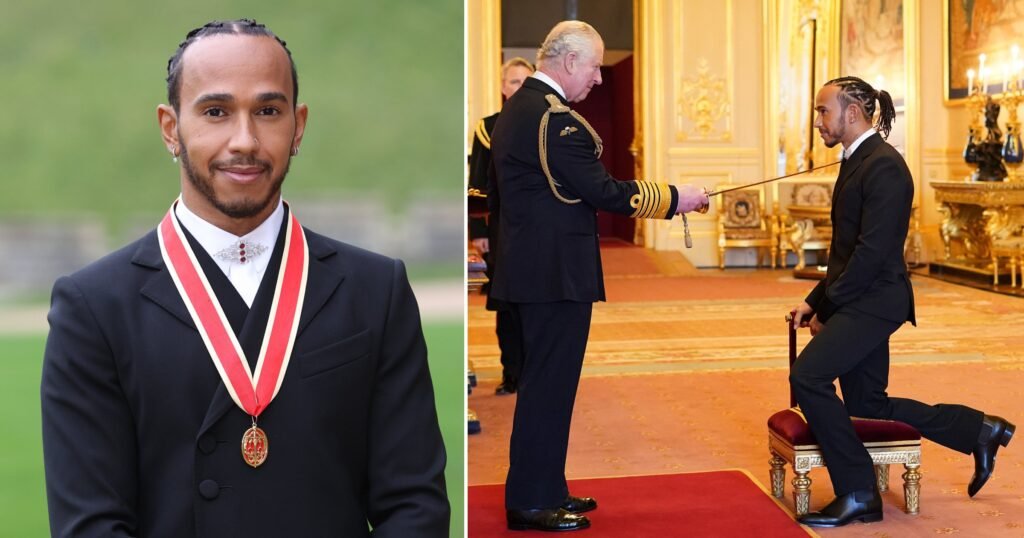 The seven-time world champion was awarded the prestigious British honour two days after the final race of the 2021 Formula 1 season.  Hamilton narrowly missed out on a record eighth world title following a last-lap catastrophe in Abu Dhabi.

This handed his racing archenemy Max Verstappen of Red Bull this year’s Formula One championship. The race turned on its head with five laps to go when Nicholas Latifi crashed at Turn 14.

The resulting Safety Car allowed Verstappen to pit for softs before the lead pair duked it out on the final lap. Verstappen overtook into Turn 5 to take the race lead before sweeping past the line.

The Red Bull driver deservedly celebrated his maiden title, only to have his joy dimmed by the revelation that Mercedes had contested the race result in the aftermath of the action.

A day after the race, a radio message from Hamilton to Mercedes Engineers said that it was manipulated.

With four corners of the race remaining, Hamilton told race engineer Peter Bonnington in a communication sent via car on-board channels that ‘this is manipulated’.

Mercedes was enraged by Race Control’s handling of the restart procedure after only the five lapped vehicles between Hamilton and Verstappen were able to overtake and the race restarted at the end of that same lap.

Stewards heard their case but dismissed it, claiming that FIA race director Michael Masi behaved within the rules.

Amid Lewis Hamilton knighthood, his fans took extraordinary action in the aftermath of a heated season finale in Abu Dhabi with a petition ongoing to have Verstappen victory annulled.

Part of the petition states that: “Overturn the decision of the Abu Dhabi Grand Prix. Lewis should be the winner.

“I believe justice was not served on Sunday, December 12 2021, when the FIA stewards denied Lewis Hamilton his win of the Abu Dhabi Grand Prix. With less than one lap remaining, some lapped cars were allowed to pass the safety car, which does not comply with the rules of the F1 sport.

“If you are an advocate of justice, honesty and fairness, please sign this petition. Leaving this decision as it stands will send a very wrong message to youngsters and future racers.”

Verstappen appeared to benefit from a controversial ruling made by race director Michael Masi. He managed a dramatic final-lap overtake to claim his maiden world championship title.

At least 17000 fans had signed the petition by Wednesday. The fans appear to be upset with the FIA’s judgments on the closing lap of the race, which they believe contributed to the Mercedes driver’s defeat.

Masi, the race director at Sunday’s contentious Grand Prix, came under fire for allowing only five of eight lapped vehicles to unlap themselves during the Safety Car near the end of the race. 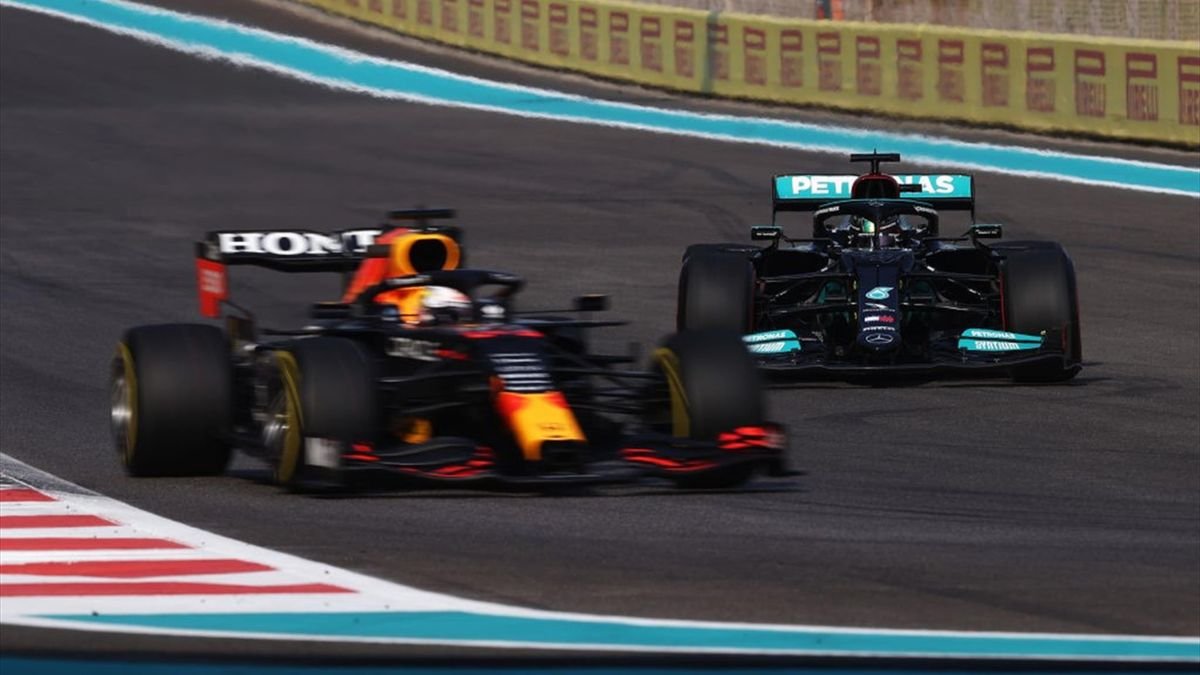 As a result of his action, there have been calls for him to be relieved of his duties. Mercedes used their right to object to the Abu Dhabi Grand Prix final classification, but their appeal was denied.

The FIA recently stated that the ability to deploy and recall the Safety Car ultimately falls to the race director. And that Masi does, in fact, have the authority to override written restrictions.

It remains to be seen what happens next even as calls for Verstappen’s annulment continue. Nevertheless, the Mercedes driver, now addressed as ‘Sir Lewis Hamilton’ of the knighthood congratulated Verstappen.