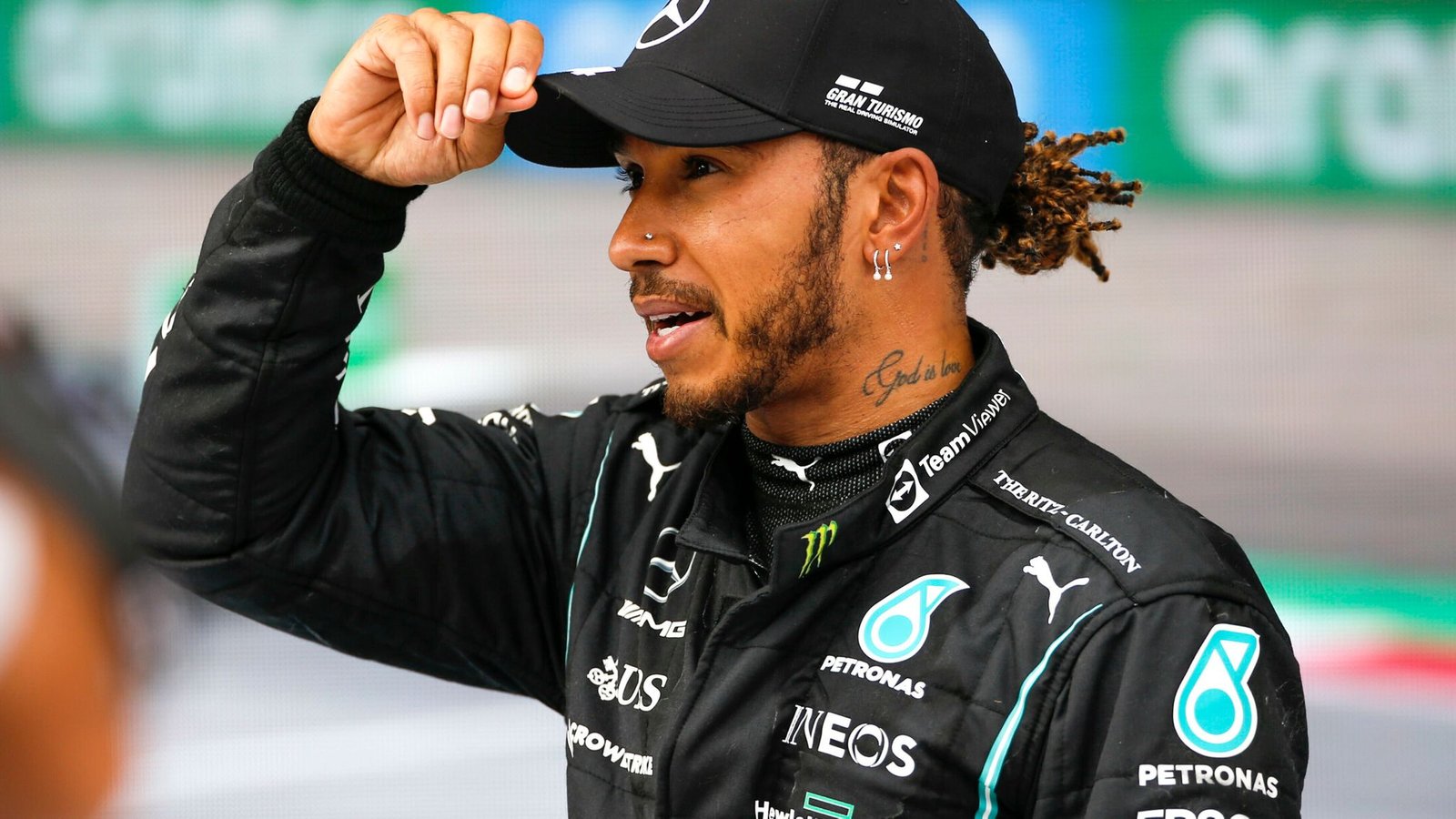 For Mercedes driver, Lewis Hamilton 2021 season was a rollercoaster that among others, tested his humility and mental strength. Racing against Formula One 2021 champion Max Verstappen of Red Bull was no mean feat.

Nonetheless, Hamilton, a seven-time Formula One champion, lost the final race to Verstappen. The Abu Dhabi Grand Prix wasn’t short of controversy that dogged the last few races of the season.

How Did Lewis Hamilton Lose to Max Verstappen in Abu Dhabi?

This handed his racing archenemy Verstappen of Red Bull this year’s Formula One championship. The race turned on its head with five laps to go when Nicholas Latifi crashed at Turn 14.

The resulting Safety Car allowed Verstappen to pit for softs before the lead pair duked it out on the final lap. Verstappen overtook into Turn 5 to take the race lead before sweeping past the line. 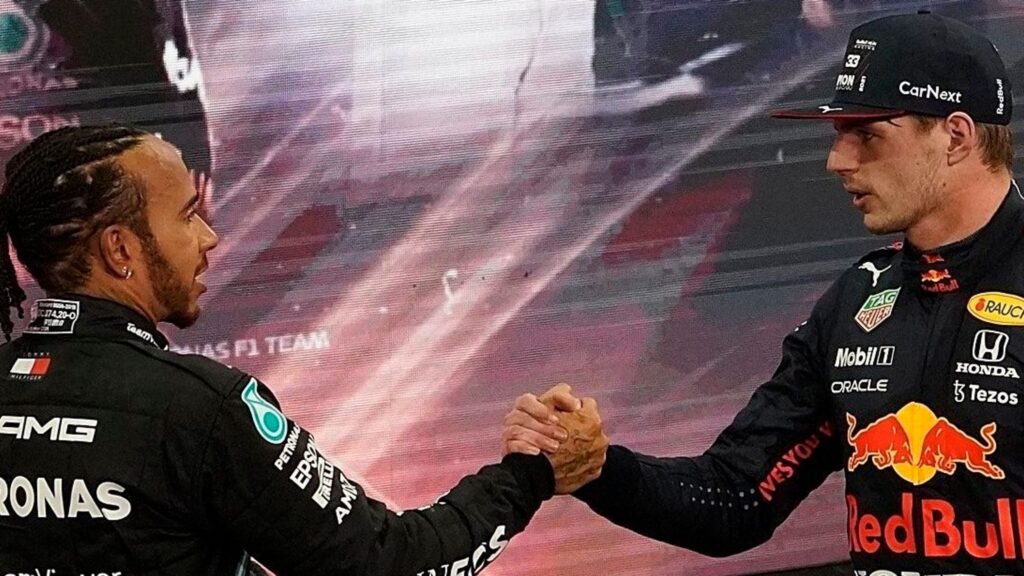 The Red Bull driver deservedly celebrated his maiden title, only to have his joy dimmed by the revelation that Mercedes had contested the race result in the aftermath of the action.

A day after the race, a radio message from Hamilton to Mercedes Engineers said that it was manipulated.

With four corners of the race remaining, Hamilton told race engineer Peter Bonnington in a communication sent via car on-board channels that ‘this is manipulated’.

Mercedes was enraged by Race Control’s handling of the restart procedure after only the five lapped vehicles between Hamilton and Verstappen were able to overtake and the race restarted at the end of that same lap.

Stewards heard their case but dismissed it, claiming that FIA race director Michael Masi behaved within the rules.

Although it was hard taking a defeat in his 15th season, Hamilton congratulated Verstappen for the win.

“A big congratulations to Max and to his team,” Hamilton stated.

He added: “We did an amazing job this year. It’s been the most difficult of seasons, we gave it everything, this last part of the season, we never gave up and that’s the most important thing.”

However, Hamilton was gracious in defeat. The 36-year-old Mercedes driver reached out to Wolff asking him to let it be. This is one of the major shows of humility for Lewis Hamilton 2021 season.

Following the last race of Lewis Hamilton 2021 season – mired by controversy – he showed a great deal of humility. The fact that he accepted the defeat and asked his team’s boss to let it go speaks of a man who handles challenges better than many expect.

Going back to the Brazil Grand Prix – which was equally controversial – he was calm even after stewards penalized him. But it was not the case with Verstappen when he was fined and handed a five-place grid penalty in the Qatar Grand Prix. 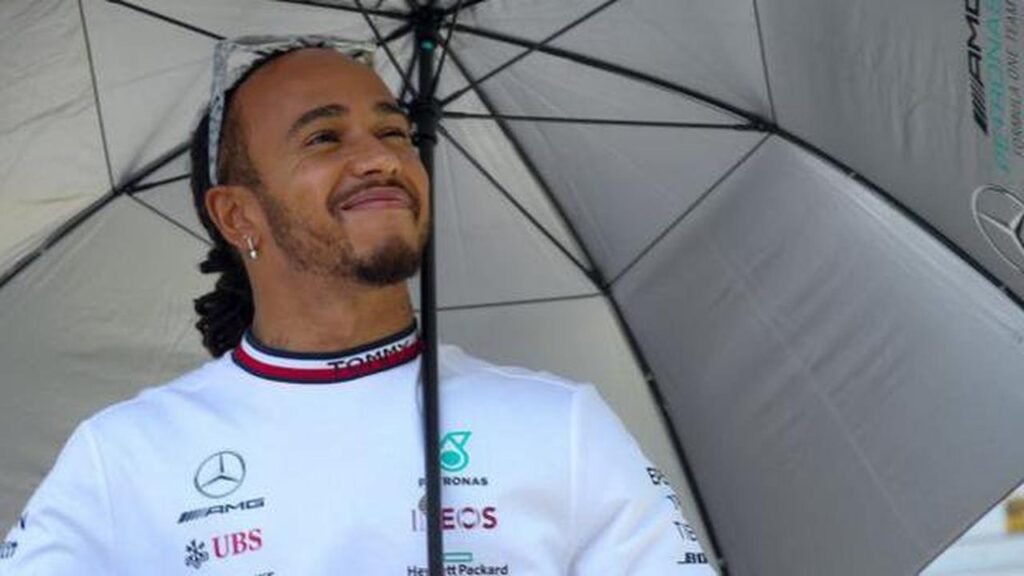 FIA fined the Dutchman €50,000 for touching Hamilton’s car during Brazil GP – a week before Brazil GP. Verstappen, however, downplayed the €50,000 fine lightly saying that stewards in Sao Paulo could have sumptuous dinner and bottles of expensive wine.

Former Formula One driver Italian-American Mario Andretti praised Hamilton for showing humility at a time this virtue is on the test. Andretti, considered among the most successful racing drivers in American history, said that Hamilton taught many people a lifetime lesson.

“The @LewisHamilton Master Class on how to be the best in every way. A champion who wins most days & shows the world how to behave & stay composed when situations aren’t kind to you. LH brings his A-game even when his soul is ripped out.  Strength. Control of spirit. Role model,” he tweeted.

To add to his season, Prince of Wales, Prince Charles conferred the Mercedes driver to knighthood just before the year ends. This was the culmination of Lewis Hamilton 2021 season dotted by calmness and perspective even when defeat sticks out.