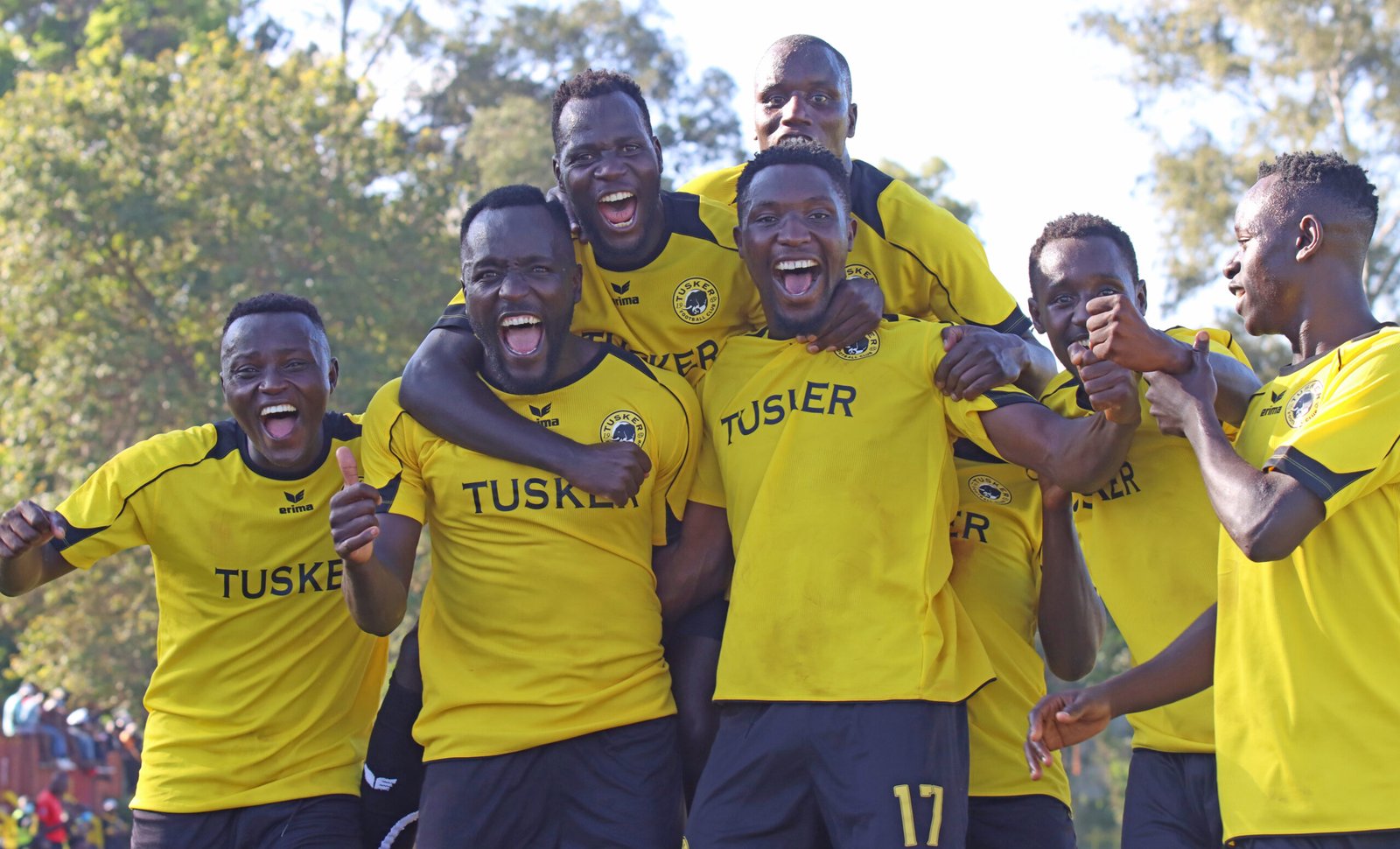 Unusually calm and quiet on the technical bench, Tusker FC head coach Robert Matano was a man under pressure as Tusker FC beat Mathare United in their last fixture of the year at the Ruaraka Complex on Thursday evening.

But at the end of 90 minutes, the veteran tactician could afford a smile as he high fived his players following a pressure-easing 4-1 victory over Mathare United.

Tusker found themselves trailing after three minutes and this threatened to be another repeat of results this season, but Ibrahim Joshua struck a hattrick with skipper Eugene Asike adding a fourth as the brewers bounced back to winning ways.

It was not only a relief for coach Matano, but striker Joshua as well. The Tanzanian had not scored since November 3. 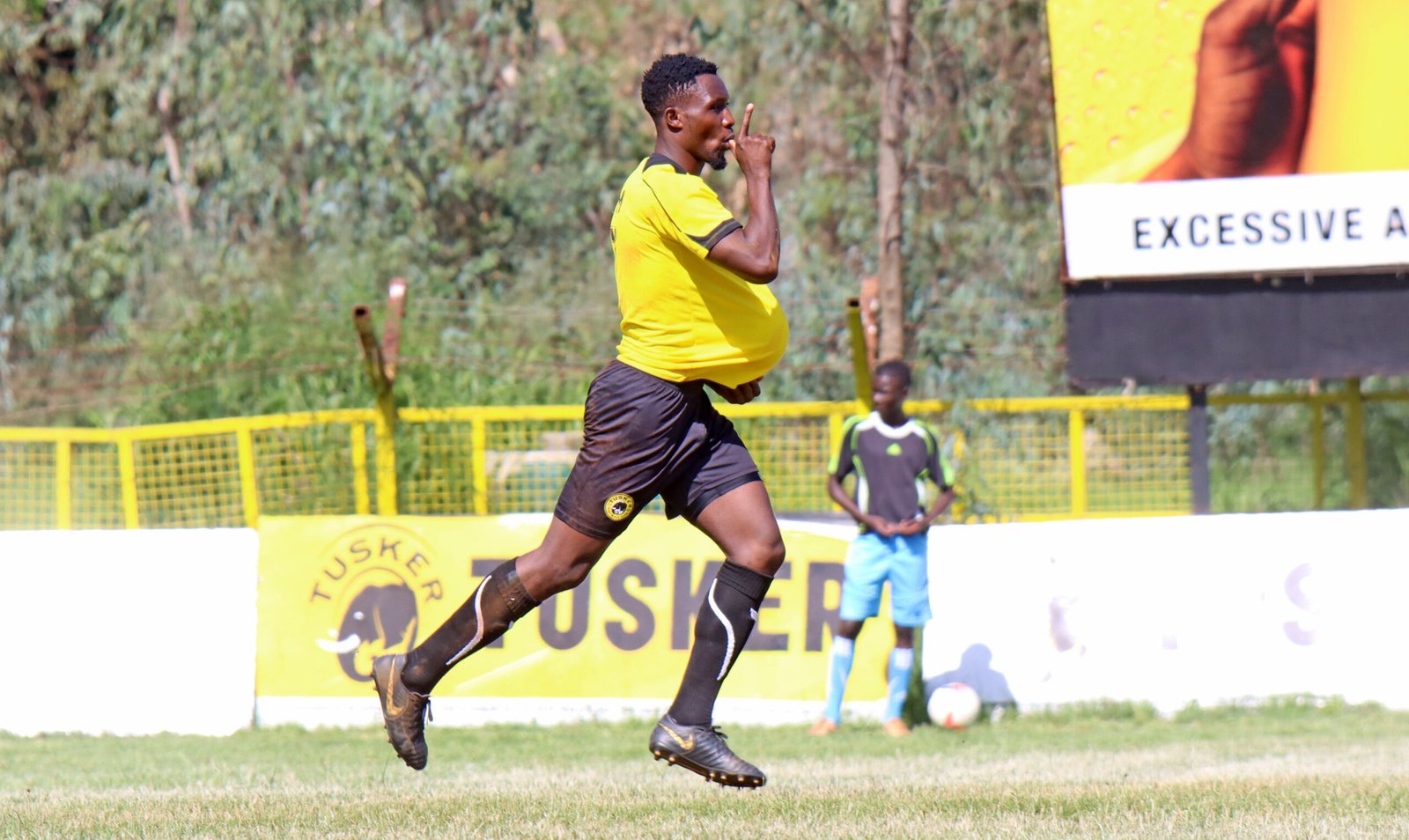 Tusker’s Ibrahim Joshua celebrates one of his three goals

“It was a really tough period for me because at times I asked myself why I had come here if I am not scoring. Mentally I was very disturbed with my lack of goals and it took a hit on my confidence. But I am very relieved to have scored today and it gives me motivation and restores my confidence,” said the Tanzanian striker.

Captain Asike was equally relieved with his side bagging a year-ending win.

“For sure this was a very important win for us because we were under pressure and definitely the team was not happy with the results. Ending the year with a win is a huge thing for us and it really boosts our morale heading in to the new year,” sad the skipper.

Coming into the game off a 1-0 loss away to Kakamega Homeboyz, Tusker were under pressure to bag a win against the struggling Mathare.

But, just three minutes into the game, they found themselves trailing. Their former player, Clifford Alwanga rose to head home unmarked inside the box after connecting to a cross from another ex-Tusker FC player, Danson Kago. 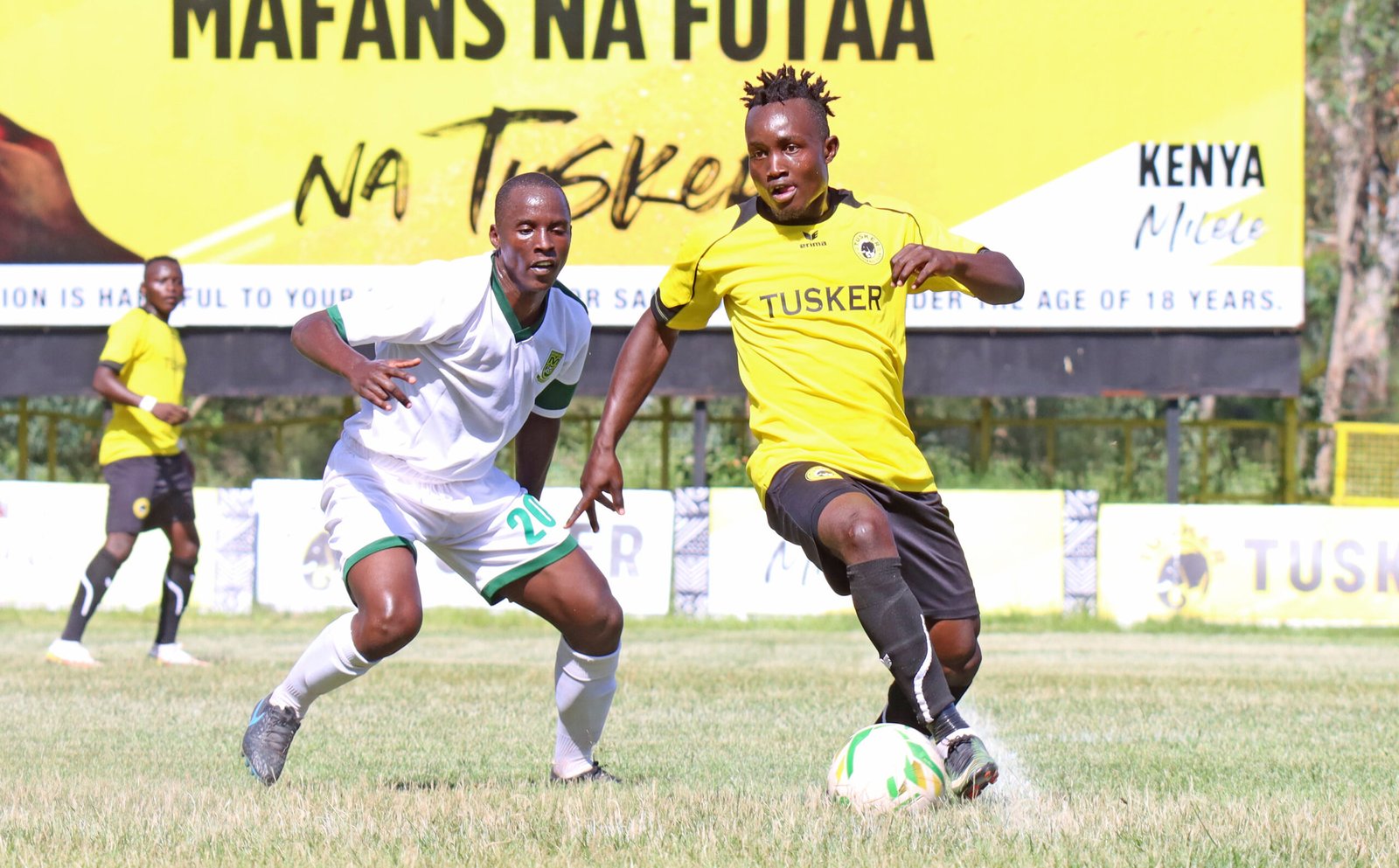 But, Tusker drew level seven minutes later, Ibrahim scoring the first of his three with a well taken penalty after he was brought down inside the box.

Tusker came alive after the goal and had more chances. Lawrence Luvanda, in his first start since joining the team had a go at goal in the 18th minute when he turned well inside the box, but his shot was straight to the keeper’s arms.

Four minutes later, Humphrey Mieno was picked out with a corner from John Njuguna, but his header rose over the bar.

The brewers were rewarded in the 23rd minute with a second when John Njuguna sent Ibrahim Joshua through on goal, the Tanzanian striker taking a superb shot at goal beyond keeper Bryne Omondi, also a former Tusker player.

Ten minutes later, Deogratious Ojok had a go at goal when he picked the ball from range, but his low effort was turned behind for a corner by the keeper.

In the second half, Ibrahim had two good chances to complete his hattrick. First, his header from a Kevin Monyi cross was saved by the keeper and minutes later, his lob over the shot stopper was just wide after a pass from Rodgers.

Mathare almost drew level when off a counter from a corner, Daniel Otieno broke away on the right after beating Kevin Monyi. However, keeper Patrick Matasi came off his line to narrow the angle and forced the Mathare forward to loop the ball over.

For the missed opportunity, Mathare paid the price. 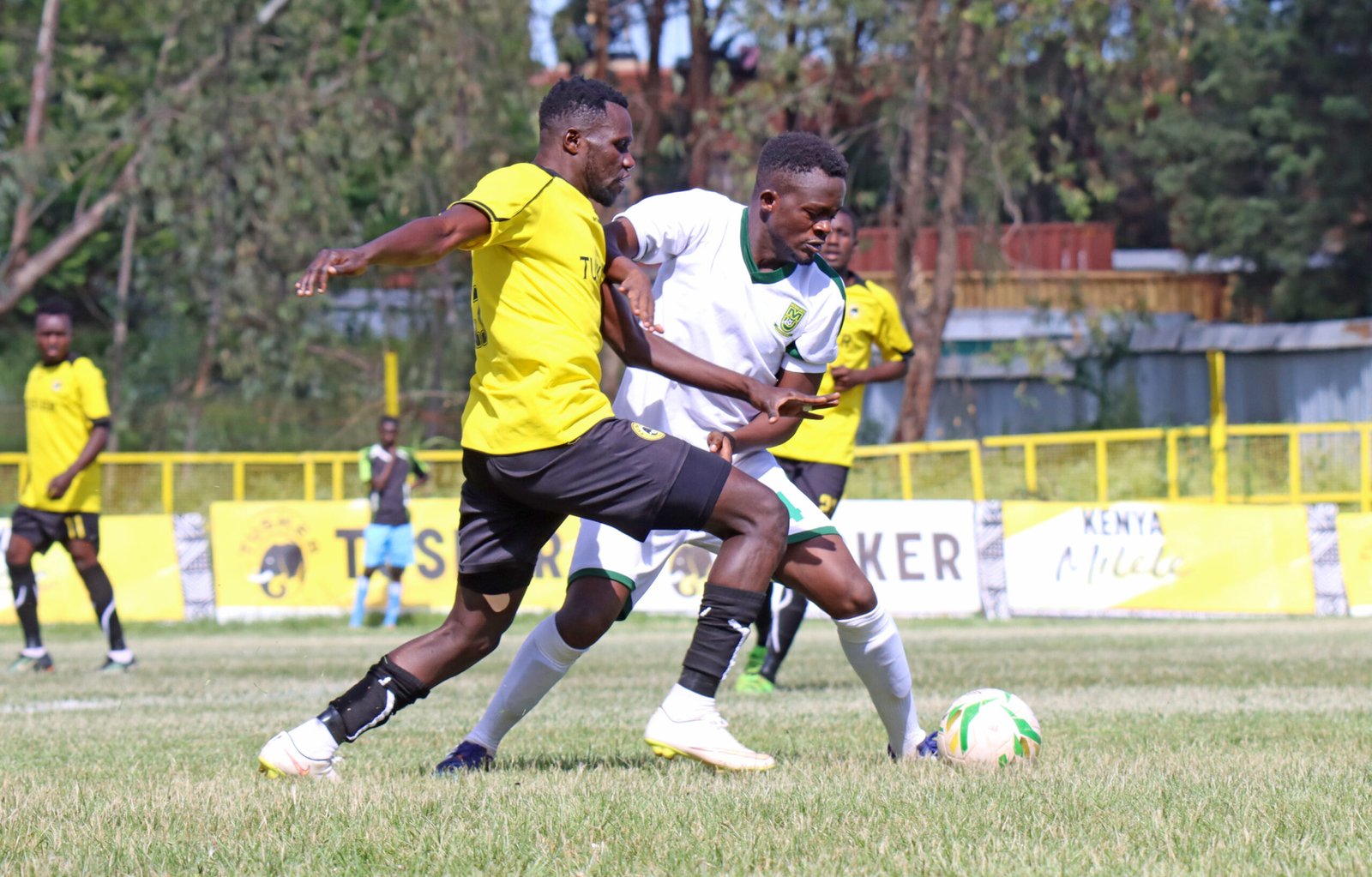 Joshua magnificently got his third in the 73rd minute when Njuguna sent him through on goal and he took a brilliant left footer beyond the keeper from outside the area.

Asike sealed the victory for Tusker five minutes later when he headed into the net after being picked out by a Njuguna corner.

The win takes Tusker to 11th on the table with 13 points after nine matches while Mathare dropped to 17th with just seven points.

Meanwhile in other results, Nairobi City Stars moved to third in the standings after a 2-0 victory over Gor Mahia at the Nyayo National Stadium while Nzoia Sugar picked up a point on the draw after forcing a 2-2 draw against KCB at the Utalii Grounds.

In Thika, Posta Rangers and Kenya Police played to a 2-2 draw while in the early kick off, Bidco United saw off Wazito FC by a solitary goal.